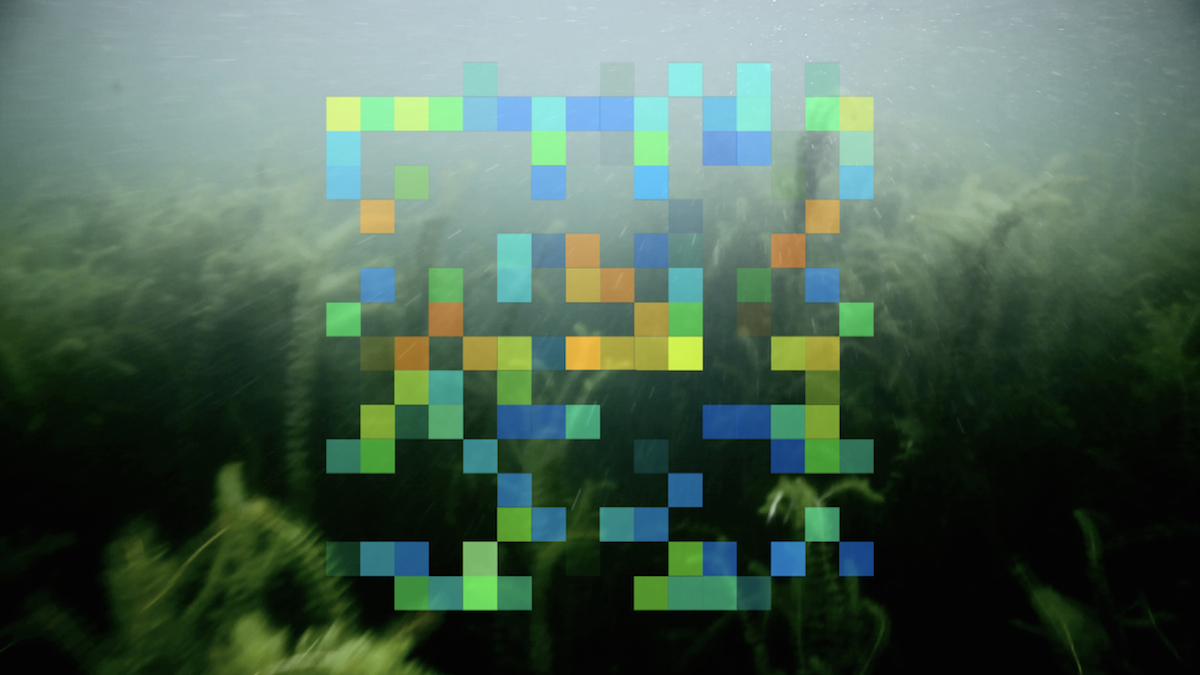 Susan Schuppli, still from ‘Hydrology’ in ‘Trace Evidence’, (2016), courtesy of the artist 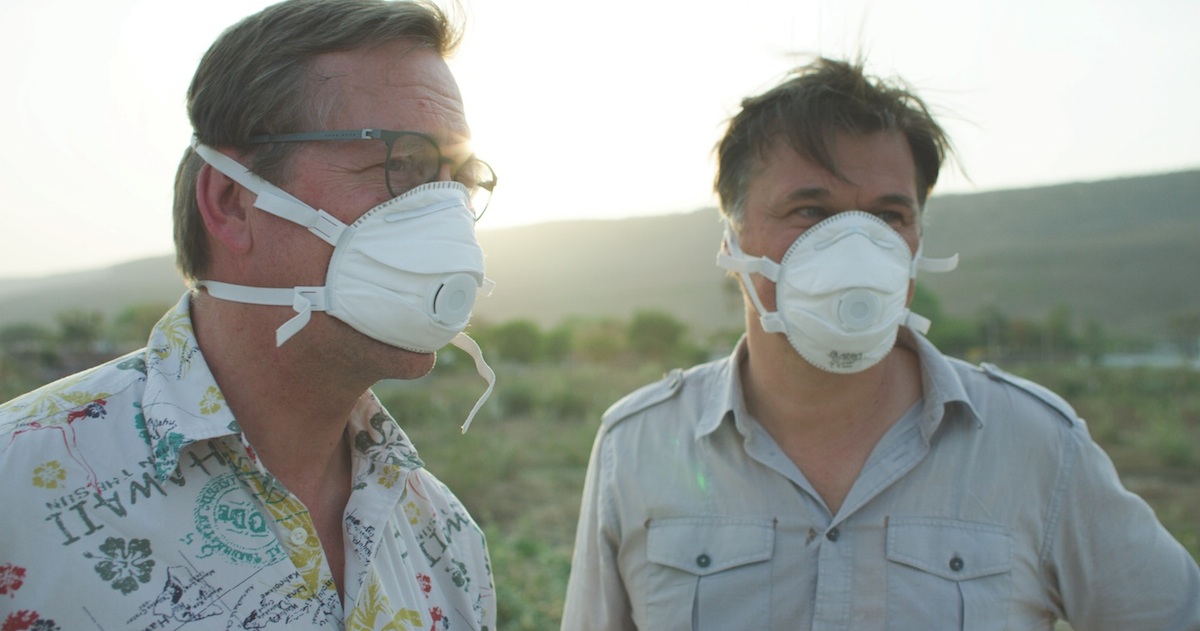 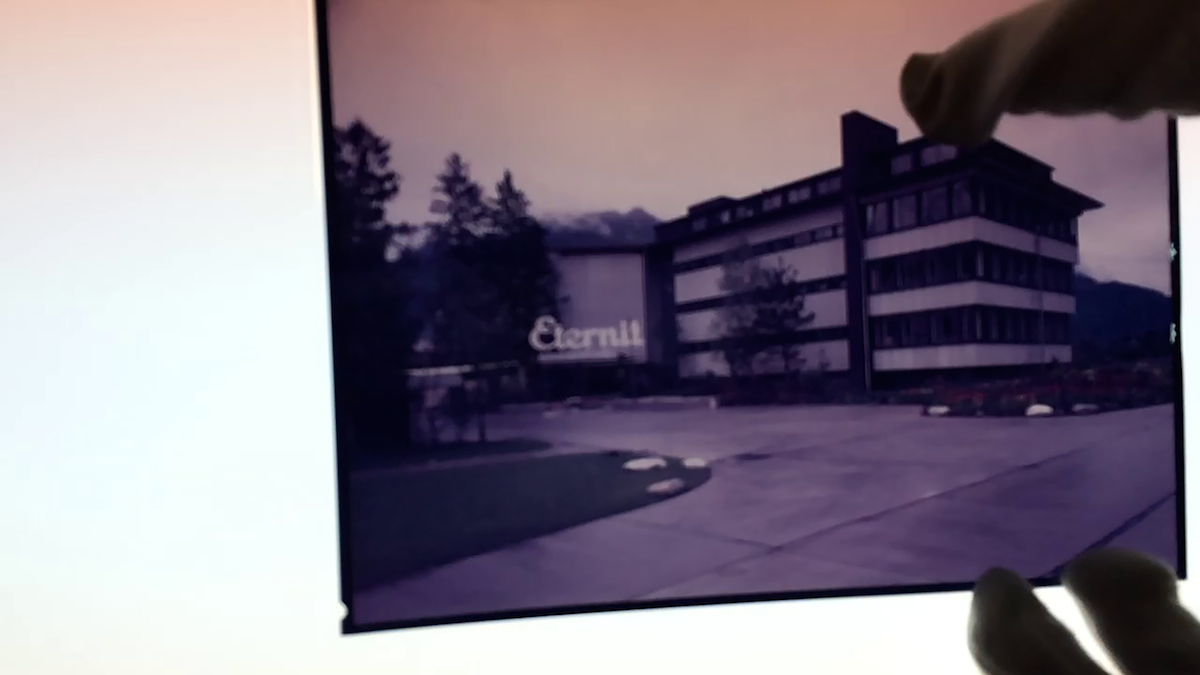 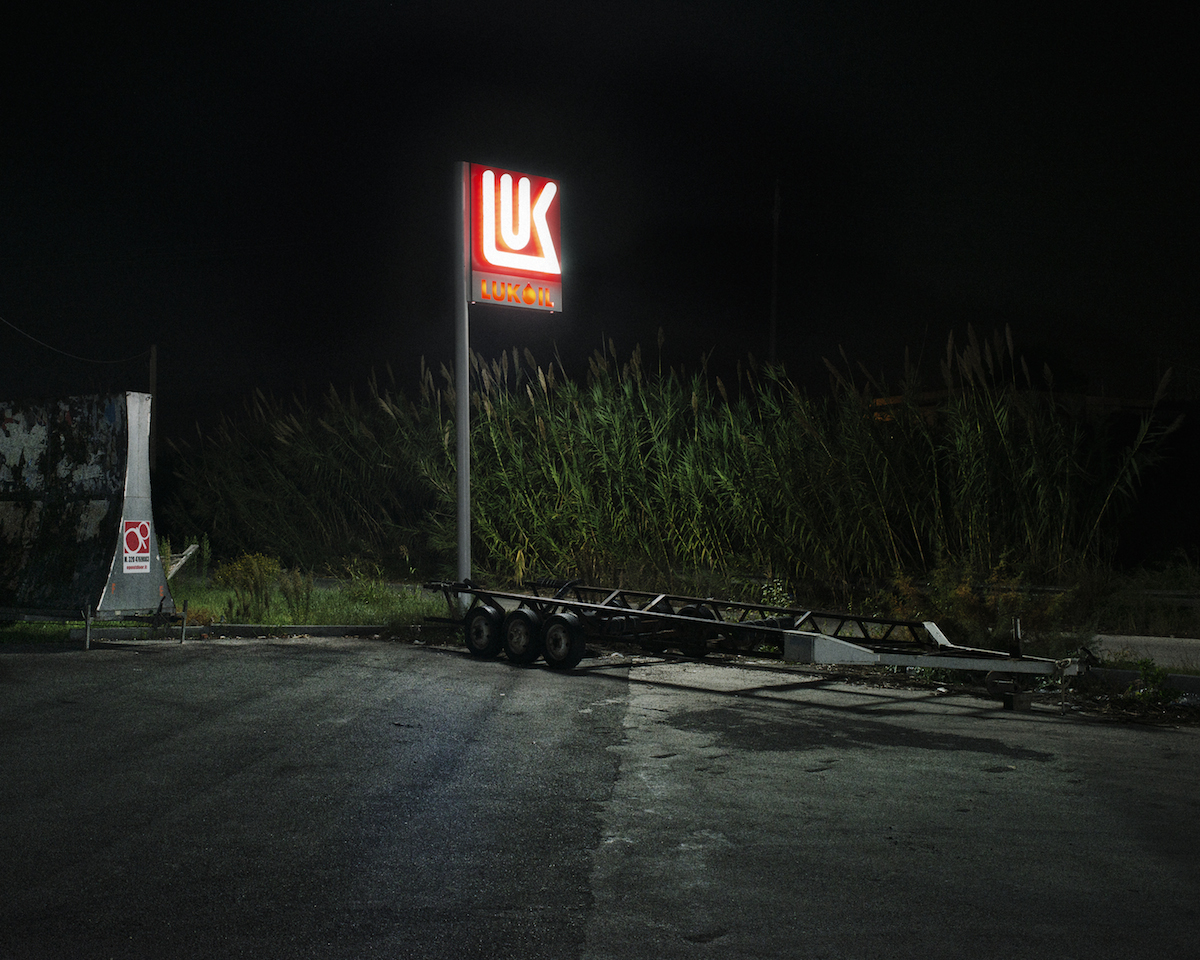 We are living in a time in which the human impact on our planet is so terrifyingly profound that it shall leave its traces for millennia to come. At the heart of this accelerating planetary change lies the excessive and expanding modes of extraction, production, and disposal necessary to support the perpetual economic growth inherent to the modern, and particularly Western, project.

'Deadly Affairs' addresses environmental injustice by bringing into view the externalities (contamination of humans and non-humans) inherent to the logic of capital accumulation. It traces the exploitation of labour, land and resources from within Europe to a space outside of its borders, focusing on how the privileges Europeans presently enjoy, and the rights granted by certain forms of citizenship, are only possible because of abuses that take place outside the confines of its jurisdiction. It does so by using the trope of toxic trades and toxic destruction, and the slow, unspectacular violence that characterises it—a violence that is often difficult to grasp, visualise and represent, since the relationship between cause and effect can be easily eluded.

The exhibition presents the work of both local and international artists engaging with a broad understanding of the toxic, bringing together the wider political, economic and social entanglements that facilitate its production and unjust distribution and the bodily, psychological and concealed traces that it leaves behind and define its endemic presence. The artworks will exist among a net of textual materials gathered and produced by the research team—from historical facts to proverbs, poetry, varied literary stories and scholarly texts—all of which shed light on the diversified and shifting sources and understandings of the toxic and how it is experienced, personally and in communities.

By encouraging a more profound understanding of the economic disparities and cultural habits that co-determine the status quo, the exhibition ultimately hopes to engage the audience in a more relational understanding of the environment and its ownership and to underscore how the unequal distribution of environmental catastrophes is a political problem – one inherently intertwined with issues of capitalism, class and race.

This exhibition is part of 'Toxic Commons' initiated by Caroline Ektander, Antonia Alampi and SAVVY Contemporary, Simone Müller with a research group from the Rachel Carson Center with Ayushi Dhawan, Maximilian Feichtner and Jonas Stuck.

Screening film ‘Breathless’
followed by a conversation with Daniel Lambo