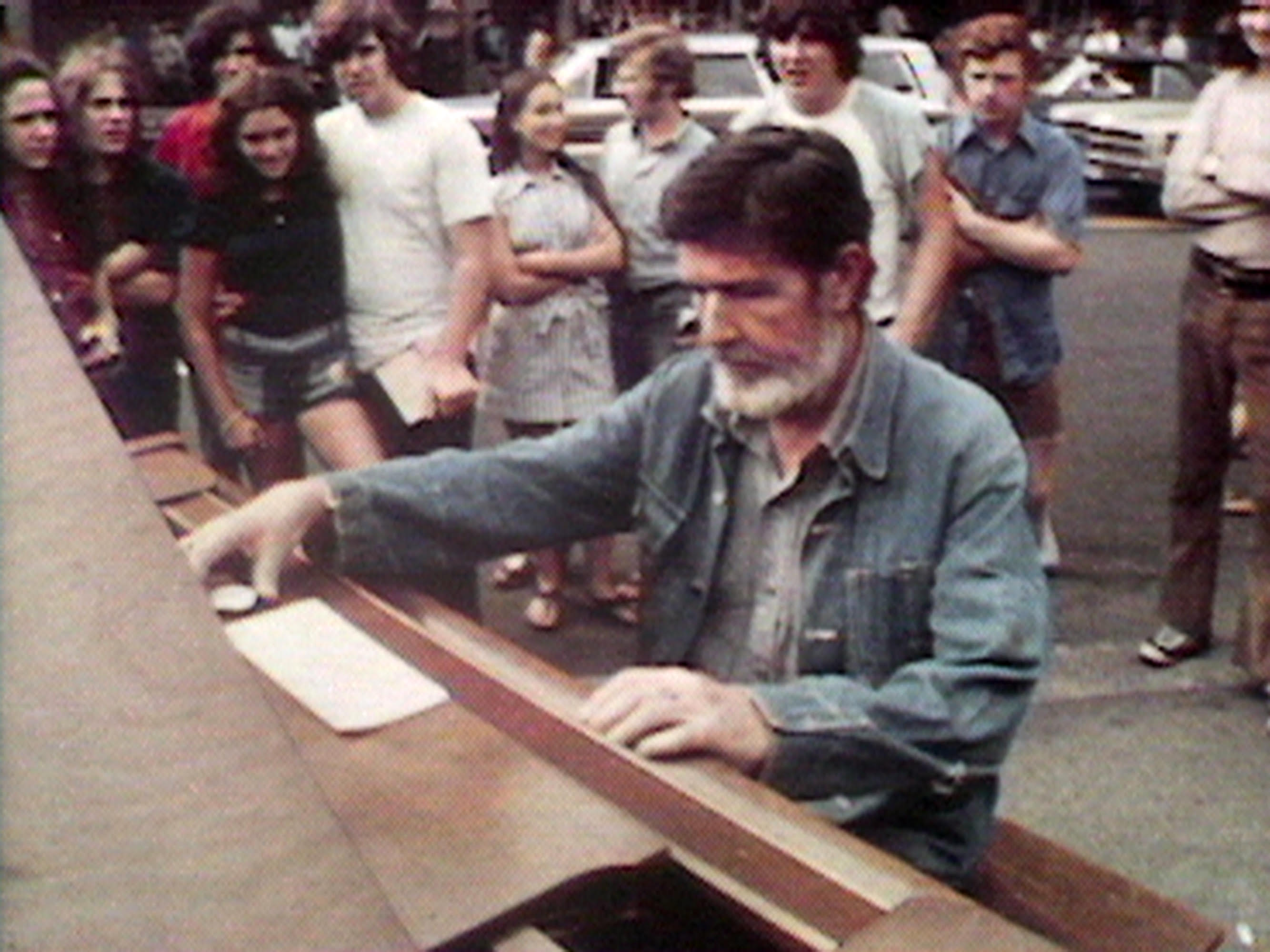 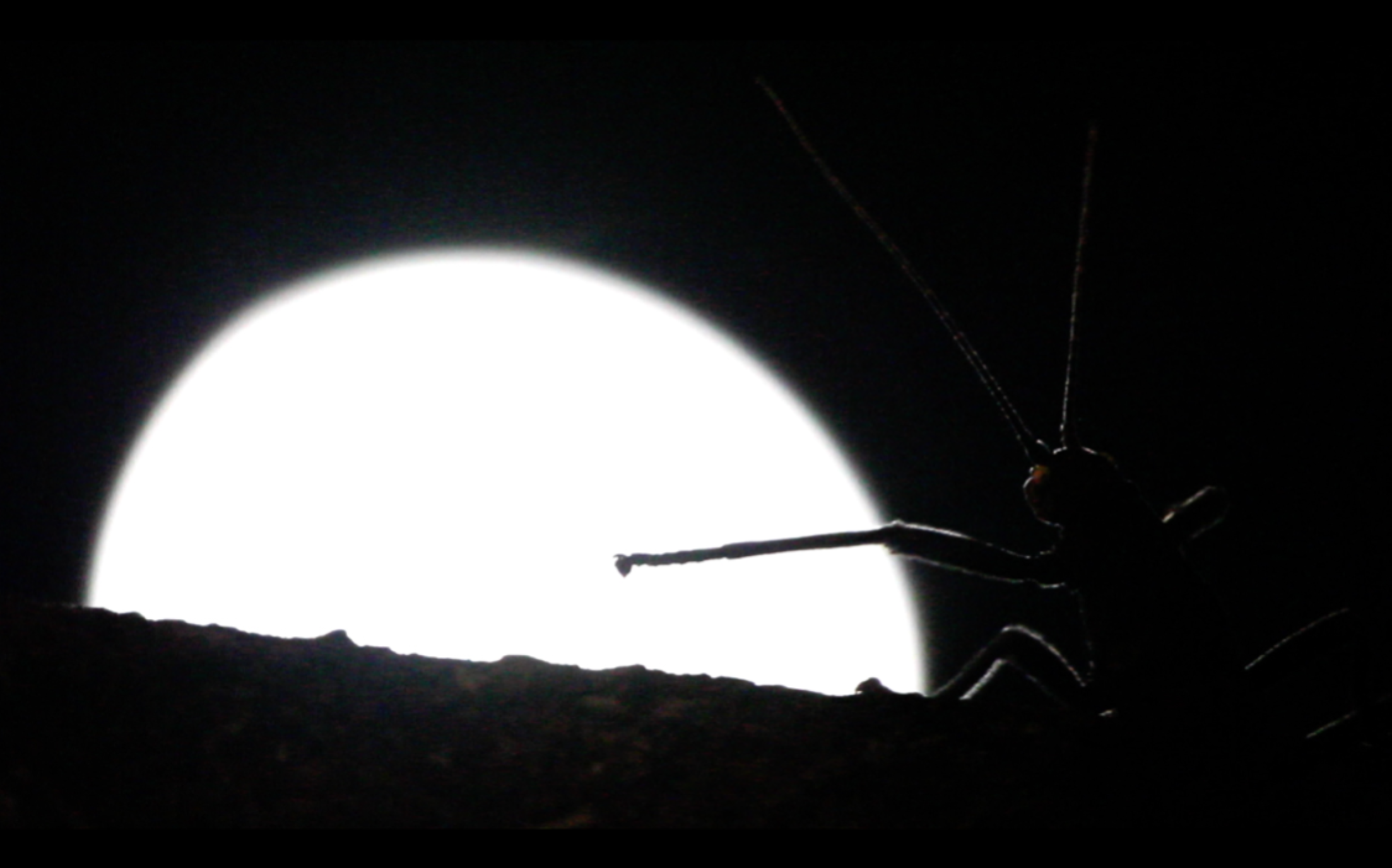 Live Audiovisual Construct - Juul Verschraegen
Juul Verschraegen is a filmmaker and experimental musician from Brussels. For the occasion of this evening, he will construct an associative montage of images from his archive, new self-made footage and material made by his father. This intuitive montage is accompanied by his live music compositions. Together, this results in an audiovisual construction that examines the lack of modern fables, spirituality and mythology in today's world.

A Tribute to John Cage - Nam June Paik
Video, 1973, re-edited 1976, 29:02 min, color, sound
'A Tribute to John Cage' is Paik's homage to avant-garde composer John Cage. A major figure in contemporary art and music, Cage was one of the primary influences on Paik's work, as well as his friend and frequent collaborator. In this multifaceted portrait, Paik creates a pastiche of Cage's performances and anecdotes, interviews with friends and colleagues, and examples of Paik's participatory music and television works that parallel Cage's strategies and concerns. The methodology and philosophies that inform Cage's radical musical aesthetic — chance, randomness, the democratization of sounds — are evident as he performs such seminal pieces as '4'33" (of complete silence)' in Harvard Square, or throws the I Ching to determine performance sites. Among the collage of elements included in this work are segments from Paik's 'Zen for TV'; Paik and Charlotte Moorman in early performances, including the 'TV Bra'; and anecdotes from composer Alvin Lucier.

This outdoor film screening is part of our summer programme 'Zomer in de kloostertuin' ('Summer in the monastery courtyard').

SUMMER IN THE MONASTERY COURTYARD