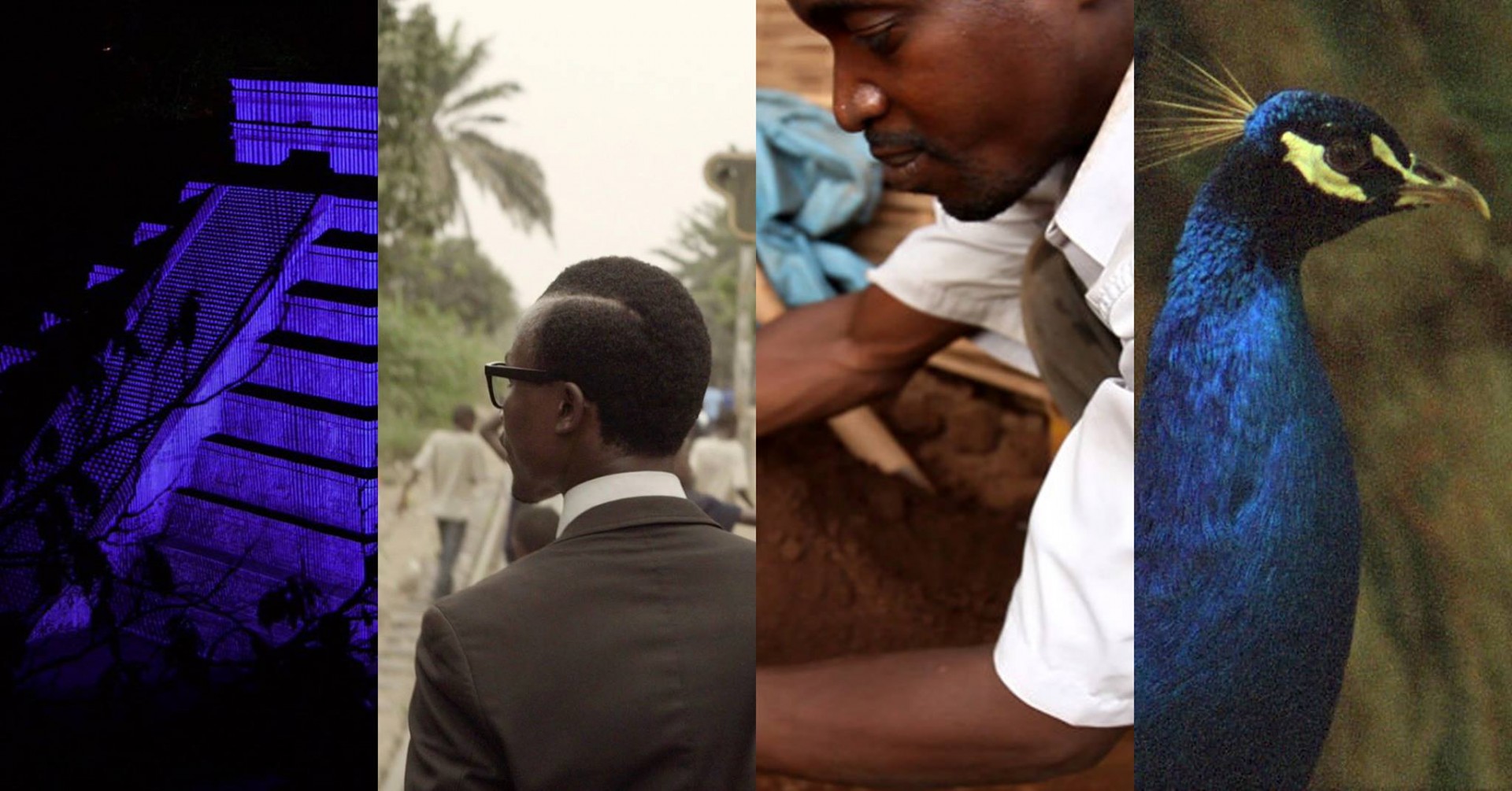 Whether it is over old monuments or new place names, the tensions surrounding our cities' colonial heritage are rising. How to deal with colonial images that still live in our streets? What to do with all those colonial buildings?

Four films, made in four different contexts, show us contemporary uses of the remnants of a violent past, from a French prison in Senegal that was transformed into an artisan atelier, to an imperialist statue in Portugal that has become a tourist attraction:

‘Friction Building’ is an evening of short films curated by makers Anne Reijniers and Rob Jacobs, who will show their work 'Échangeur' as part of the program. Anne and Rob will discuss the meeting-points and frictions between the selected films, and the different uses of the past the films display.

Andrés Padilla Domene - Ciudad Maya (24’)
In the city of Merida, Mexico, a group of young urban Maya, operate mysterious technological instruments to do some sort of archaeological survey of a ruined site. However, the monuments they are scanning are not ancient, but modern replicas. The film walks on the limits between science fiction and documentary to deconstruct the imaginary around Maya culture and their identity today.

Mamadou Khouma Gueye - Kedougou (23’)
Kedougou is a city located south east of Senegal located 750 km from Dakar. After Senegal obtained independence, a power struggle broke out between Senghor and Mamadou Dia, two members of the ruling party. Mamadou Dia was tried for high treason and exiled to Kedougou in the extreme south-east of Senegal. Since this event, “Kedougou” symbolises prison in the collective imagination.
In this film we follow Ibrahima who takes up residence and works inside the ruins of this famous prison. In his selfmade foundry, he makes pots, ladles, pans and other kitchen utensils. Immerse yourself in one of his working days, while prison walls tell the story of the dark hours of post-independence politics.

Anne Reijniers & Rob Jacobs - Échangeur (33’)
In the streets of the metropolis of Kinshasa, young Congolese imagine their version of the colonial past. An empty pedestal that used to carry a Belgian monument functions as a junction, a point of intersection that connects different interpretations and forms of representation. "We consider Échangeur as one form of output of a larger project, an ongoing exchange between young people who are looking for ways to relate to the colonial past, its images and the continuation of colonial structures in the present." 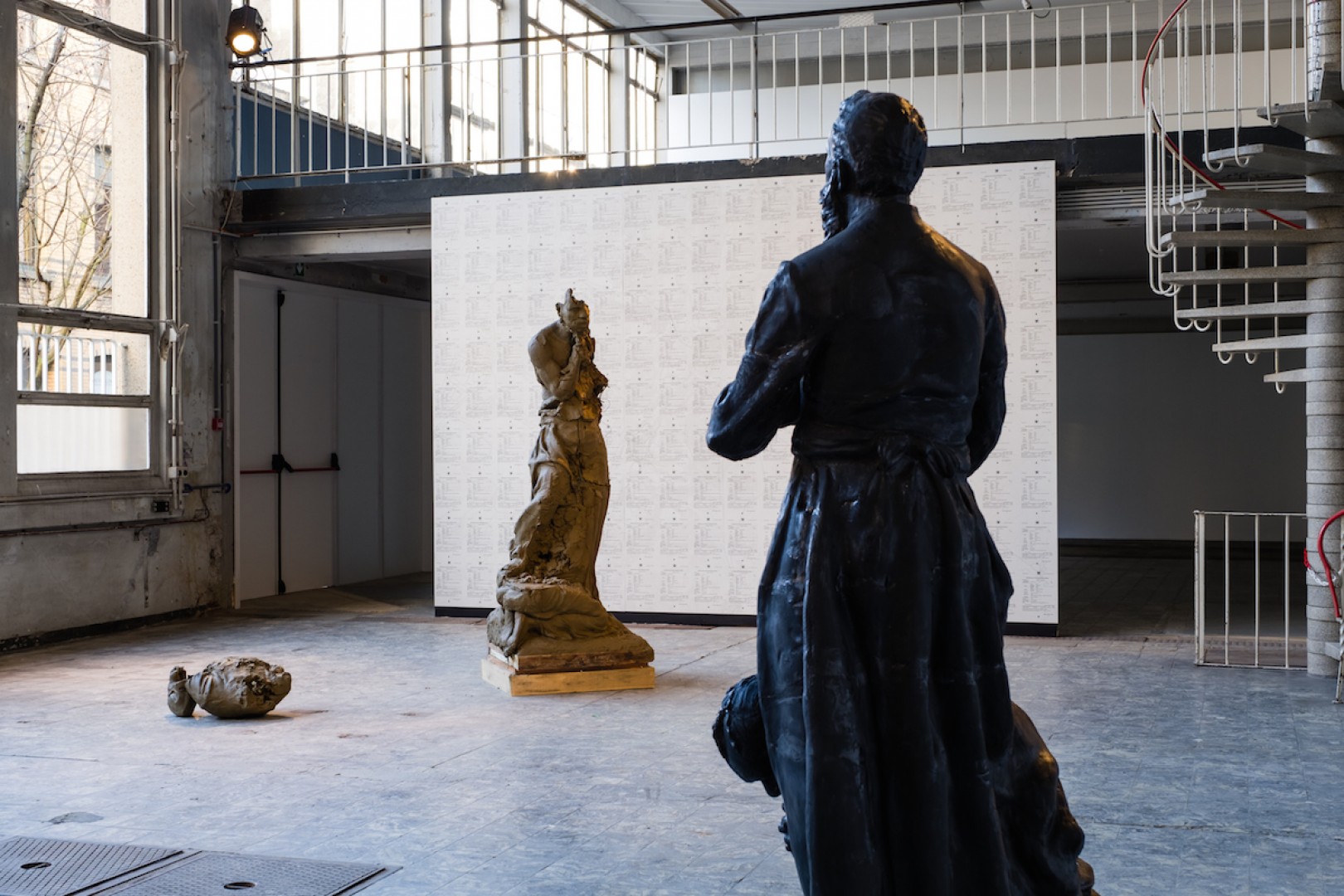