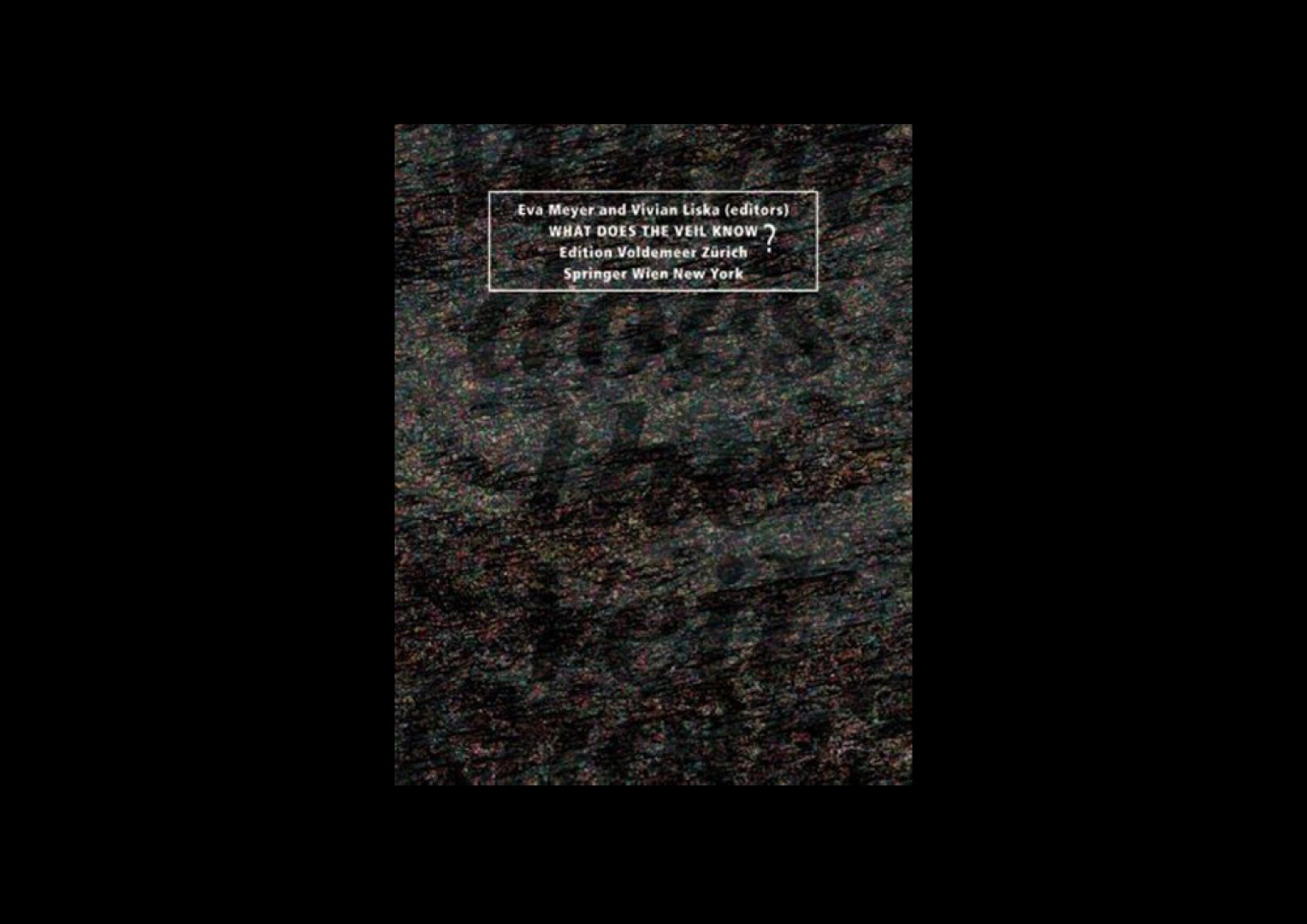 Eva Meyer & Vivian Liska - What Does the Veil Know?

In the Assyrian, Greco-Roman and Byzantine empires, as well as in pre-Islamic Iran, veiling and seclusion were marks of prestige and symbols of status. The veil was a sign of respectability but also of a lifestyle that did not require the performance of manual labor. Its absence was a sign of poverty and prostitution but also of the performance of movement, in the streets and on the fields. It is the practice of veiling that makes women's absence omnipresent and turns the veil into cause and symbol of political, social and religious controversy. While the politics of the veil can be divided into two main reactions, against or for the veil, we must refrain from doing the same by instead exploring the differences within these reactions, releasing the veil from any certain meaning, be it religious, sexual, social or political. Writing about the veil involves the necessity of encountering something radically strange. To be sure, each language has its own system of thought which conditions the thinkable. We cannot detach ourselves from the decisions our language has already made for us and which dictate us self-evident assumptions and proscriptions. What we are dealing with here is a radical import of strangeness into our language.