Following their exhibition, Gerard Herman and Sine Van Menxel made an edition together.

The edition is a co-publication with the label Entr'acte and carries the catalog number 'E246'.
'E246' consists of a 7" vinyl with two compositions by Gerard Herman and a unique contact print on silver gelatin paper by Sine Van Menxel, bundled in a handmade sleeve from conservation cardboard with copper staples. 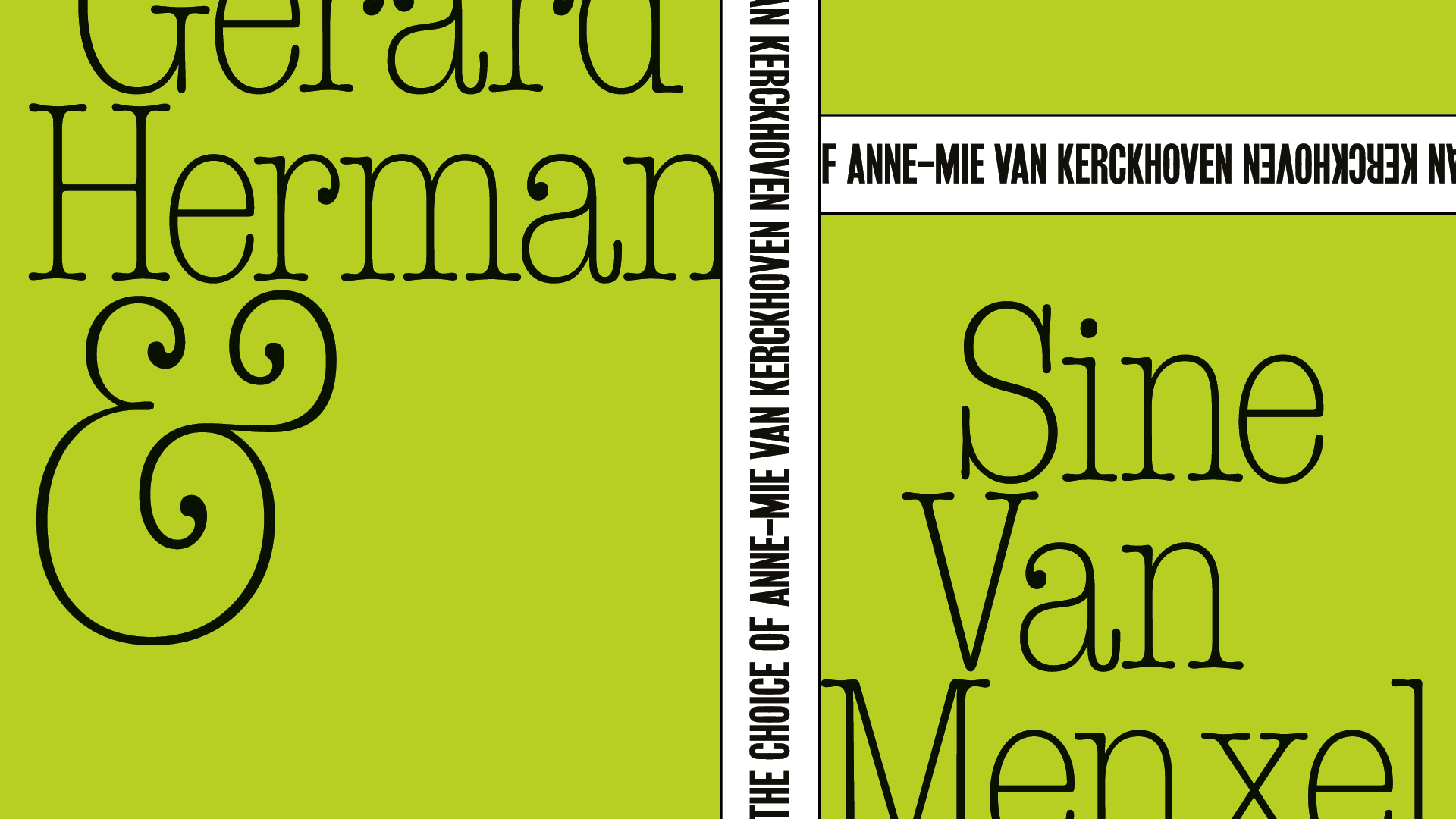