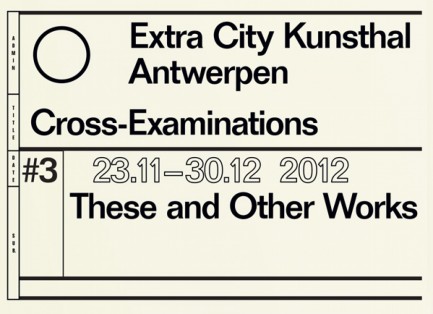 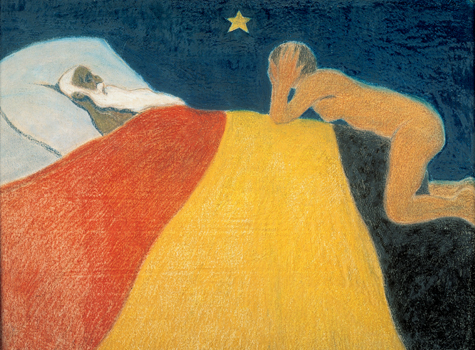 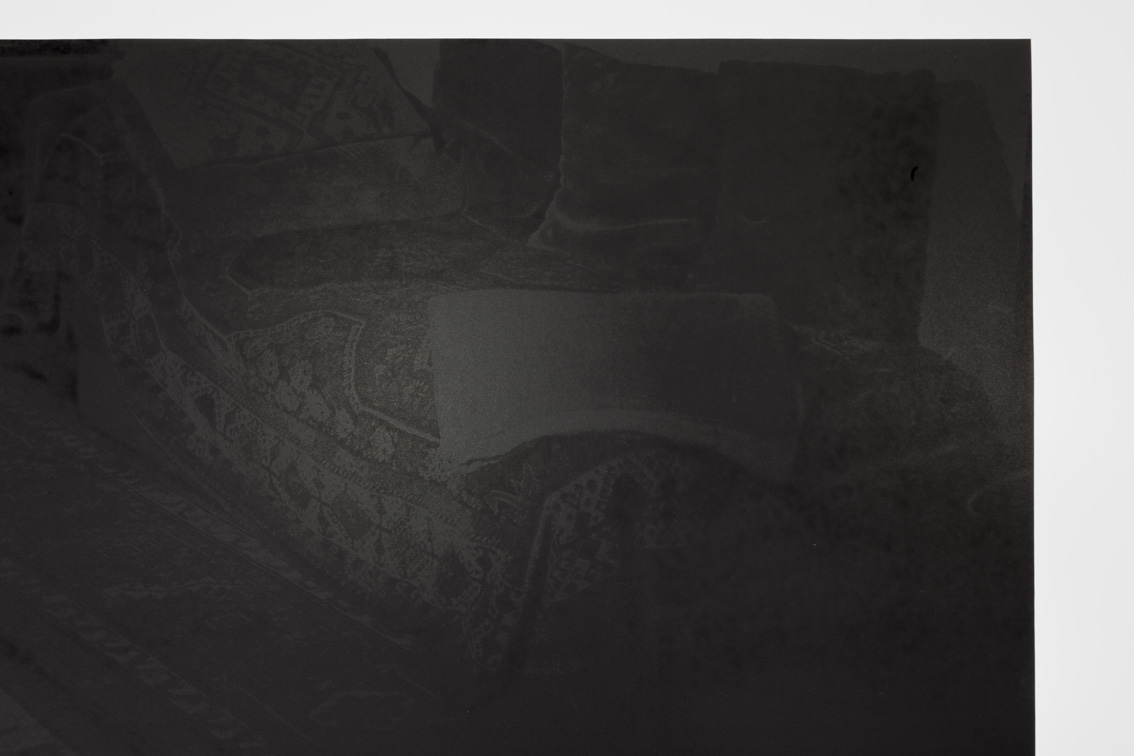 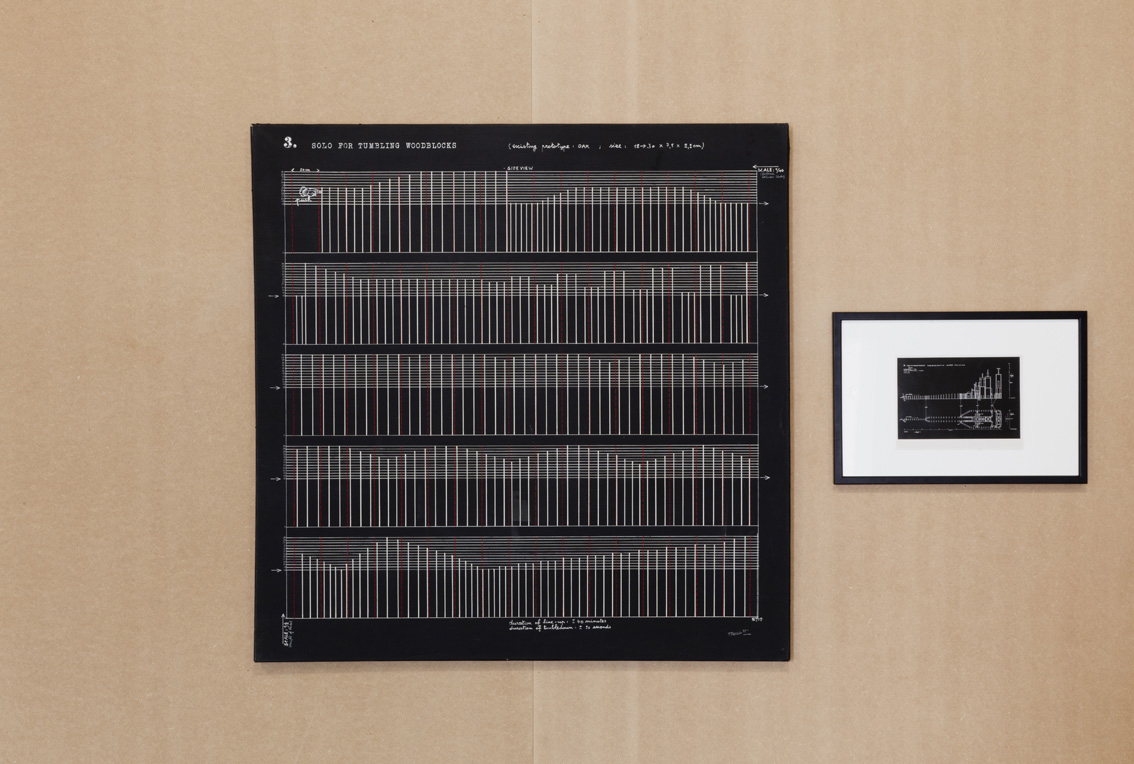 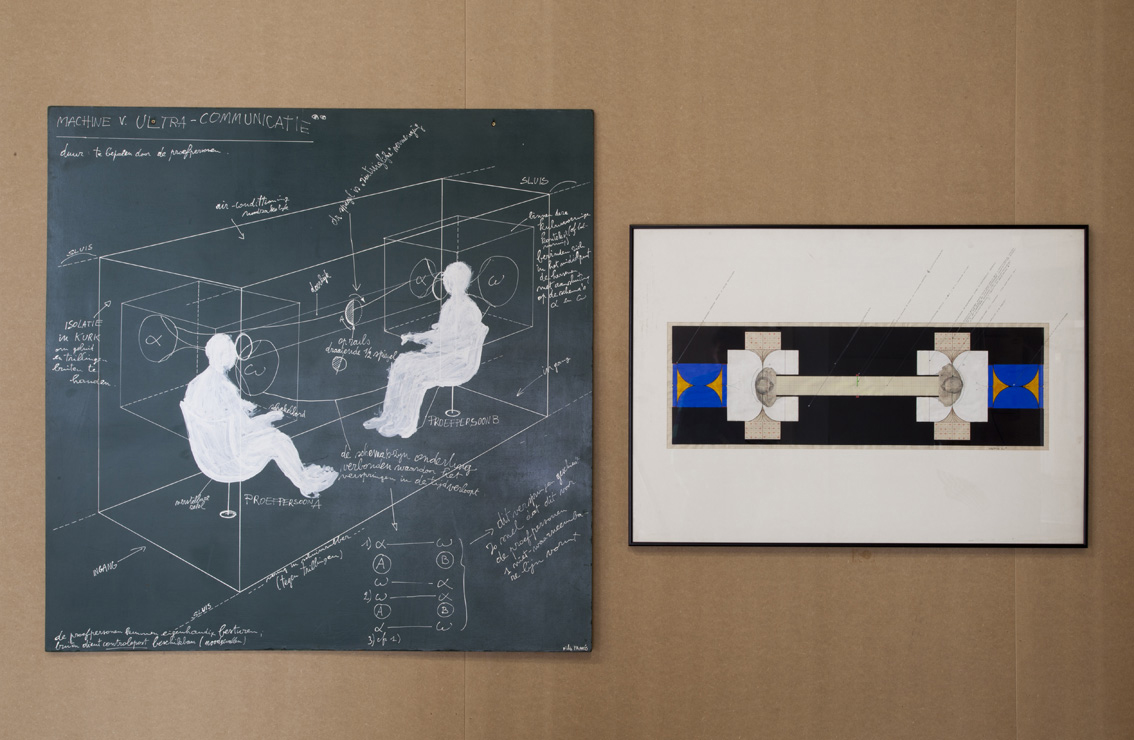 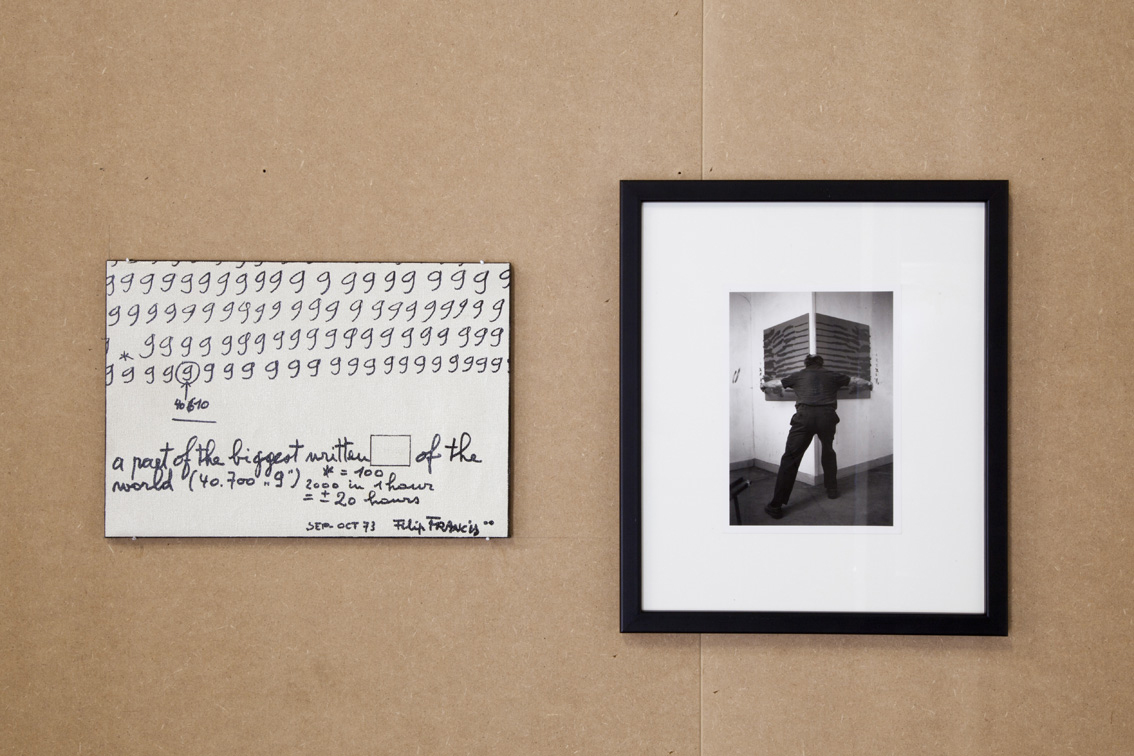 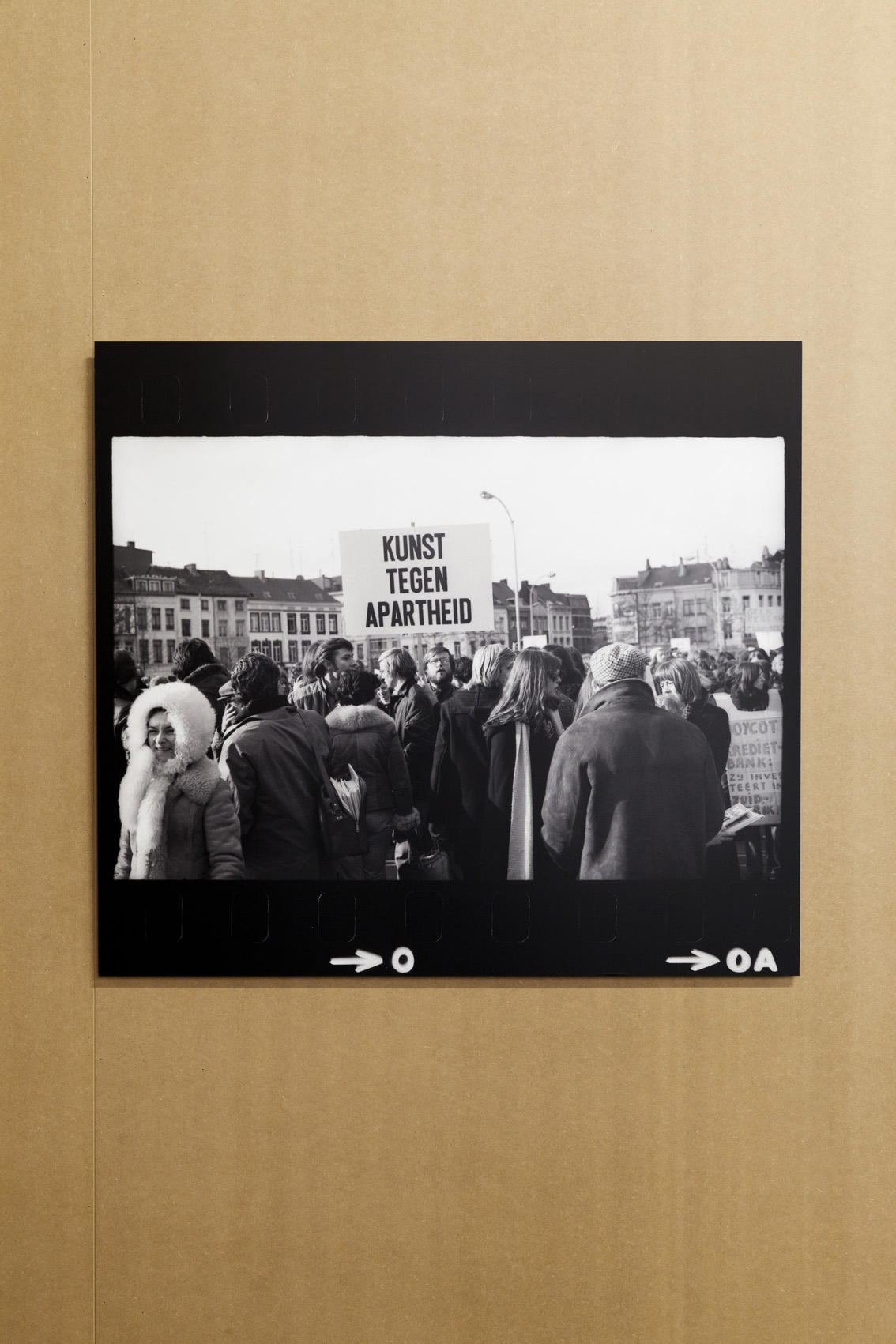 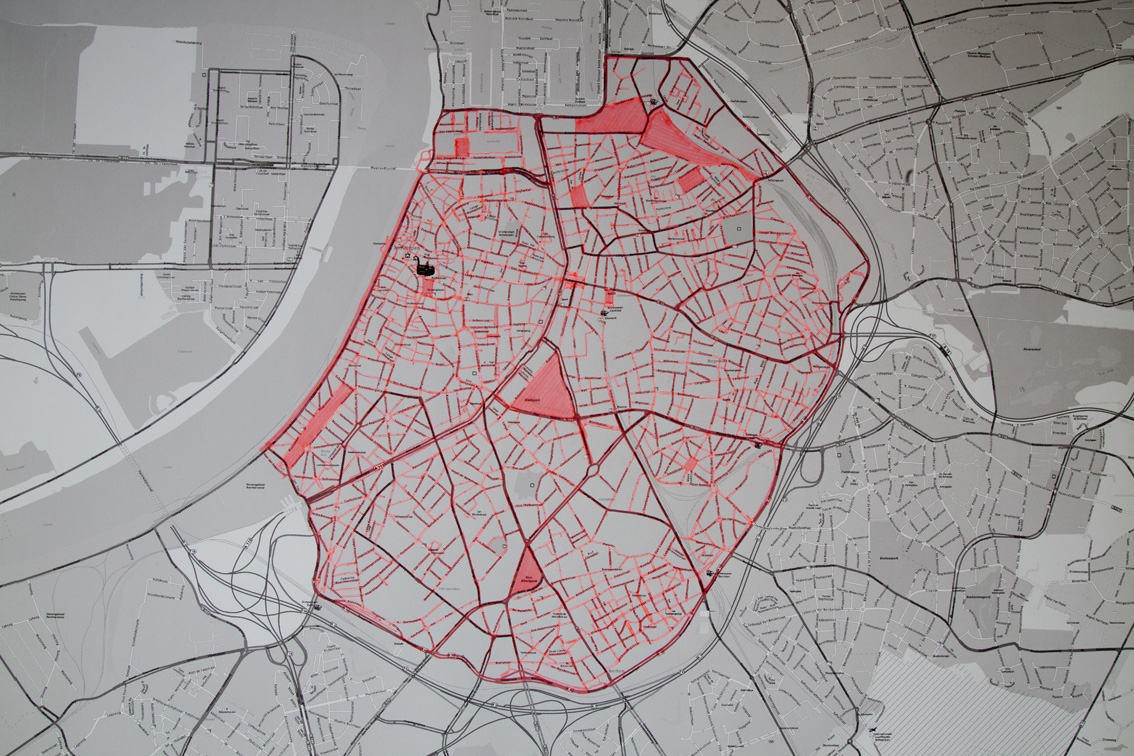 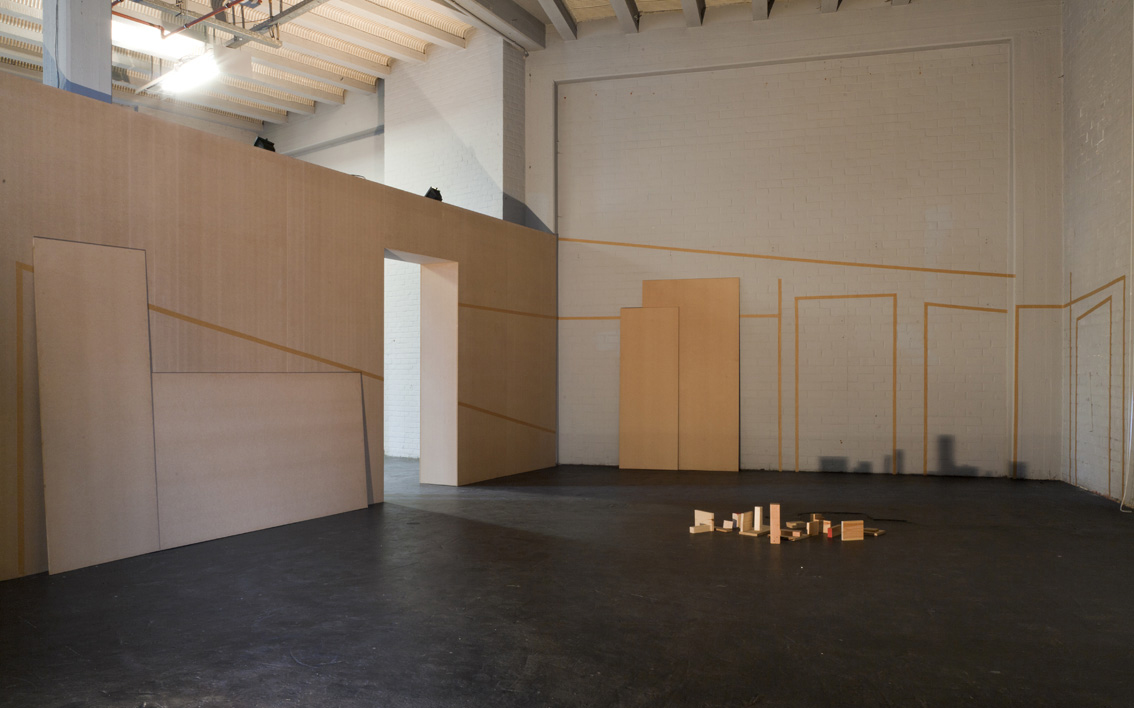 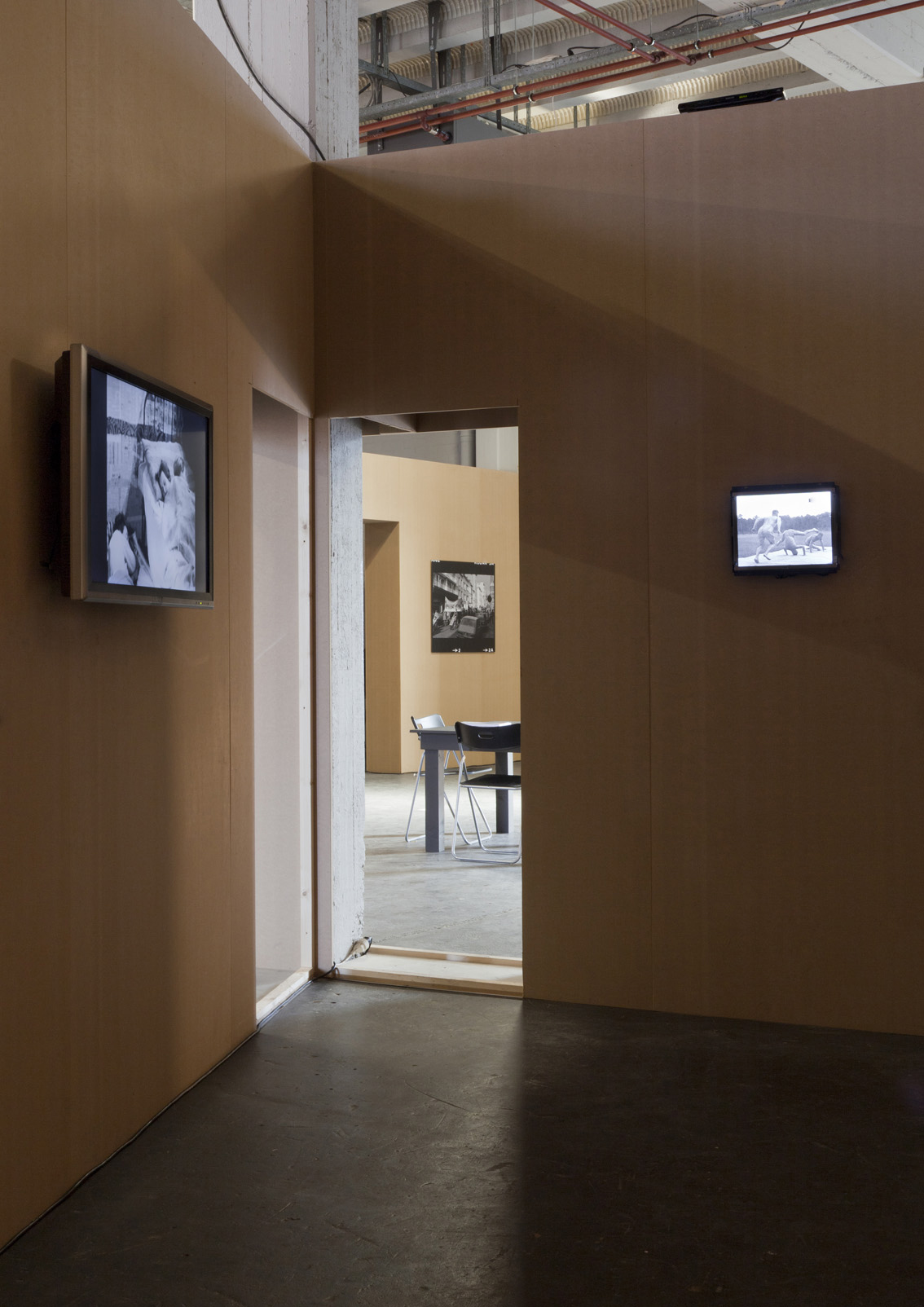 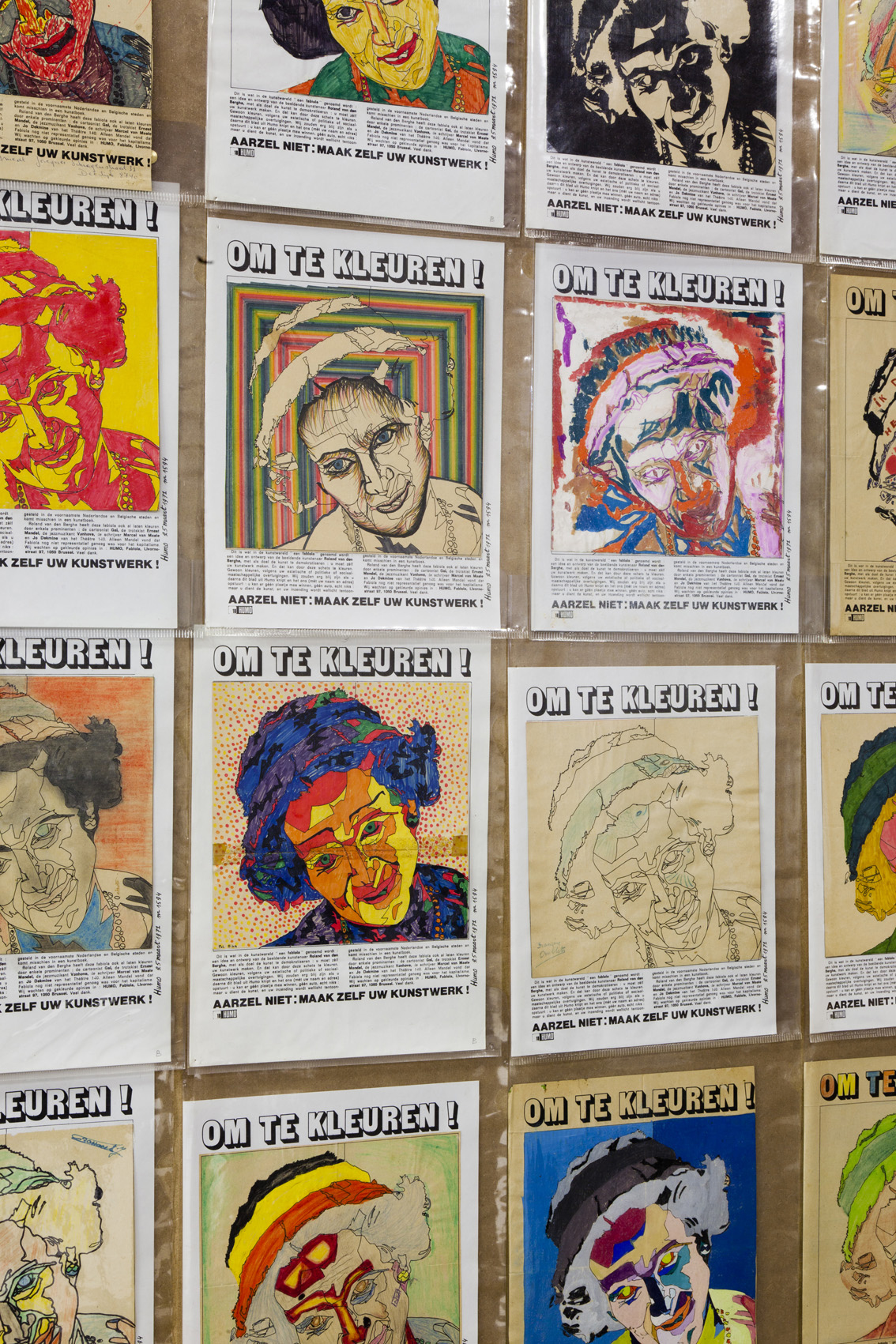 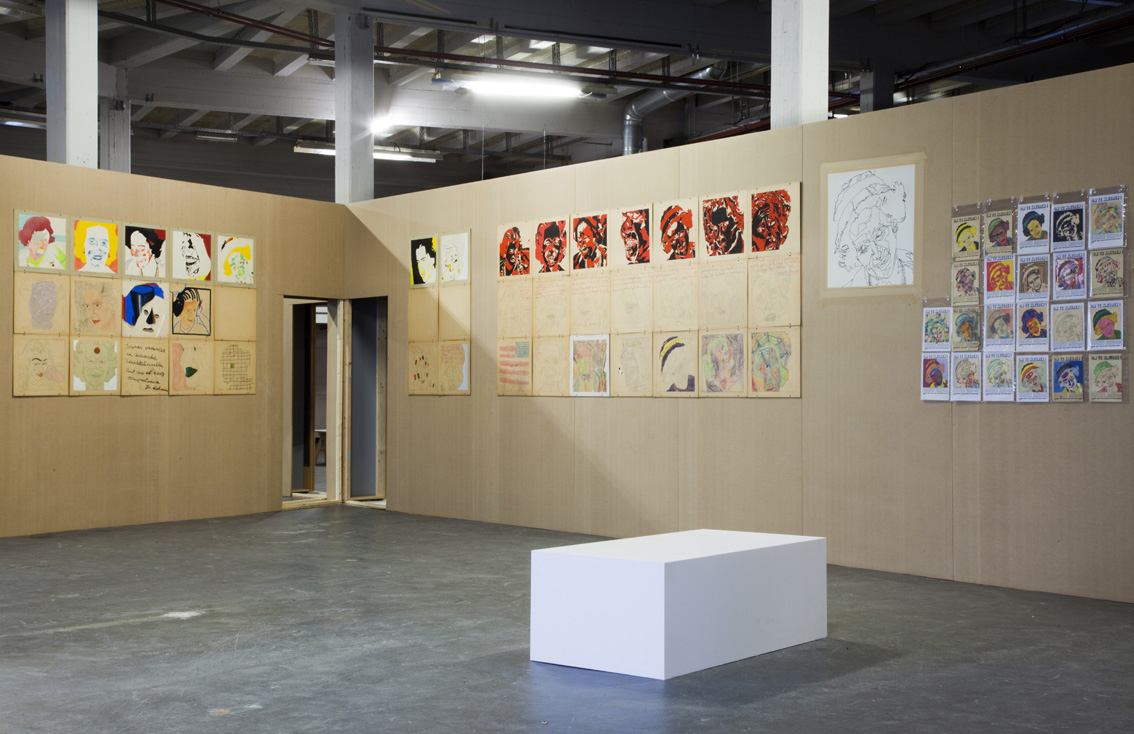 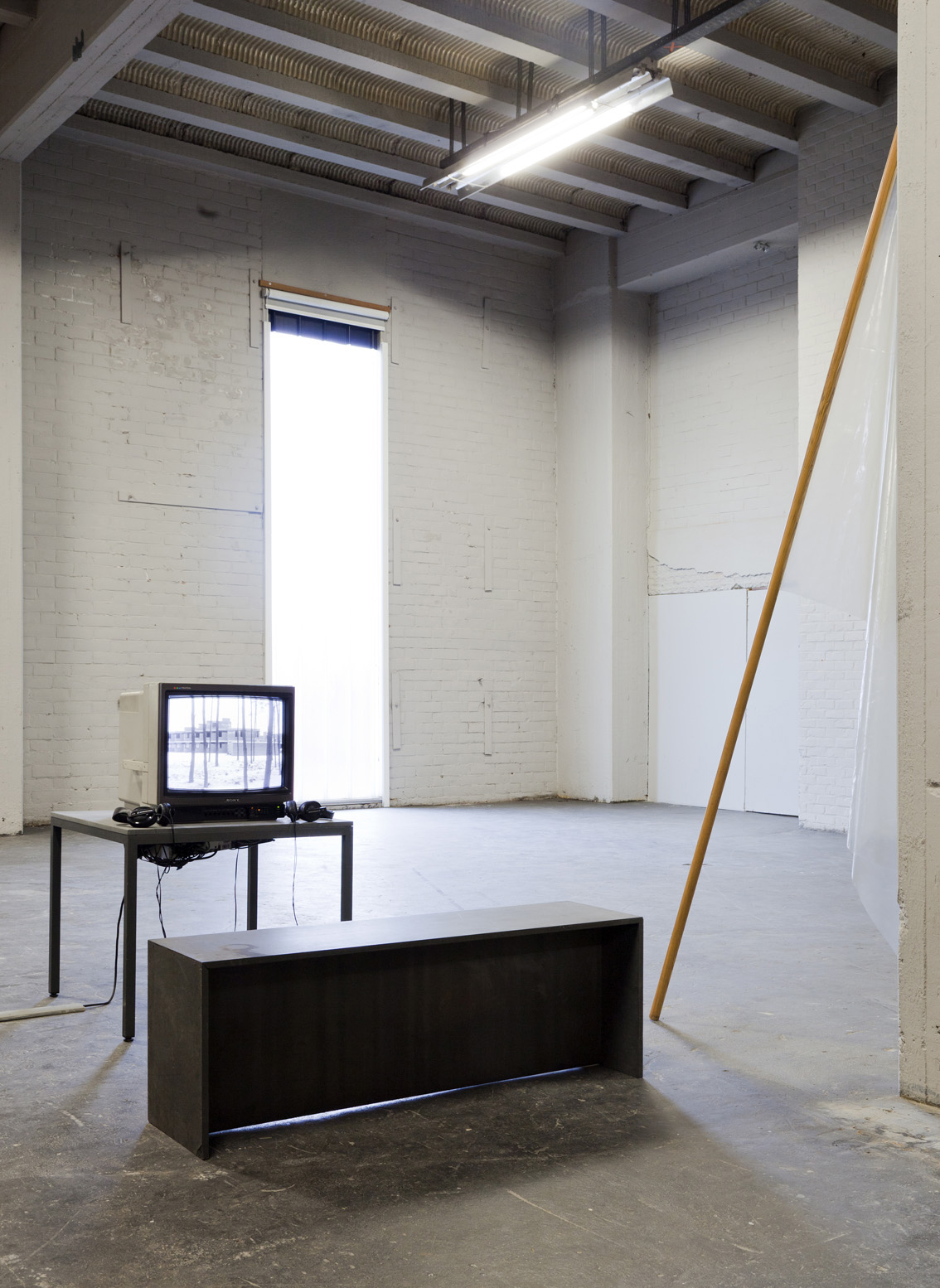 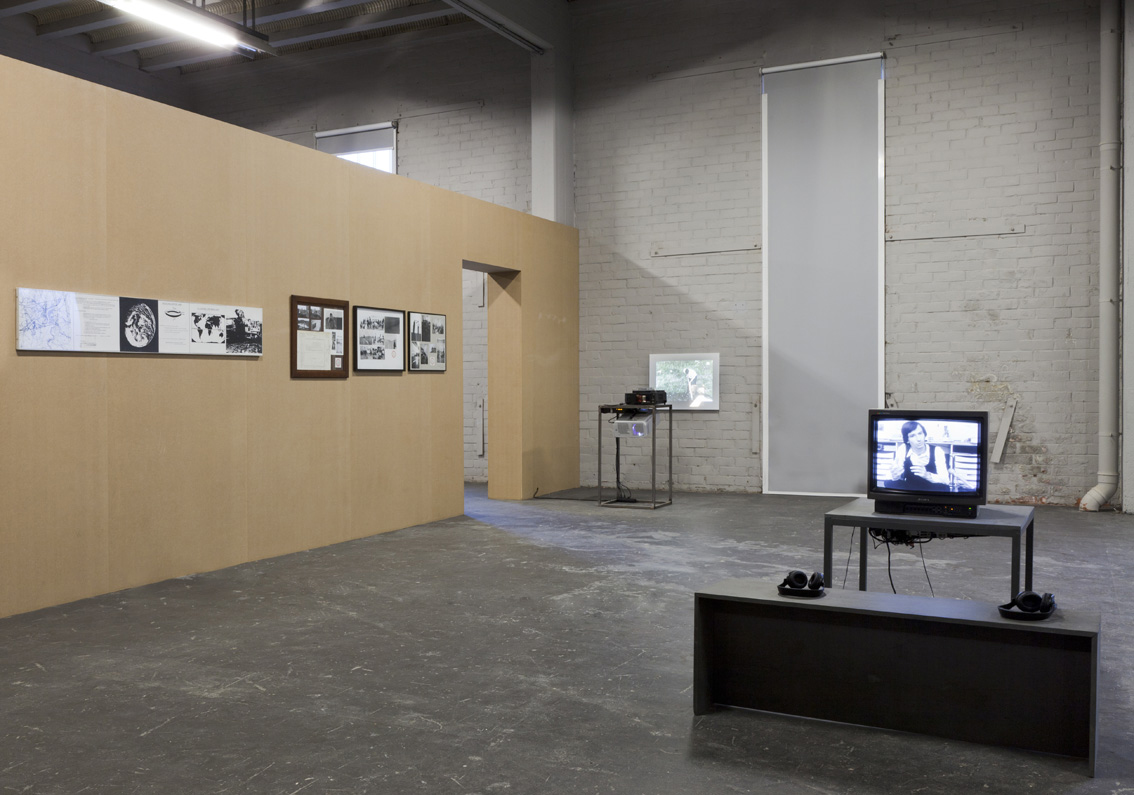 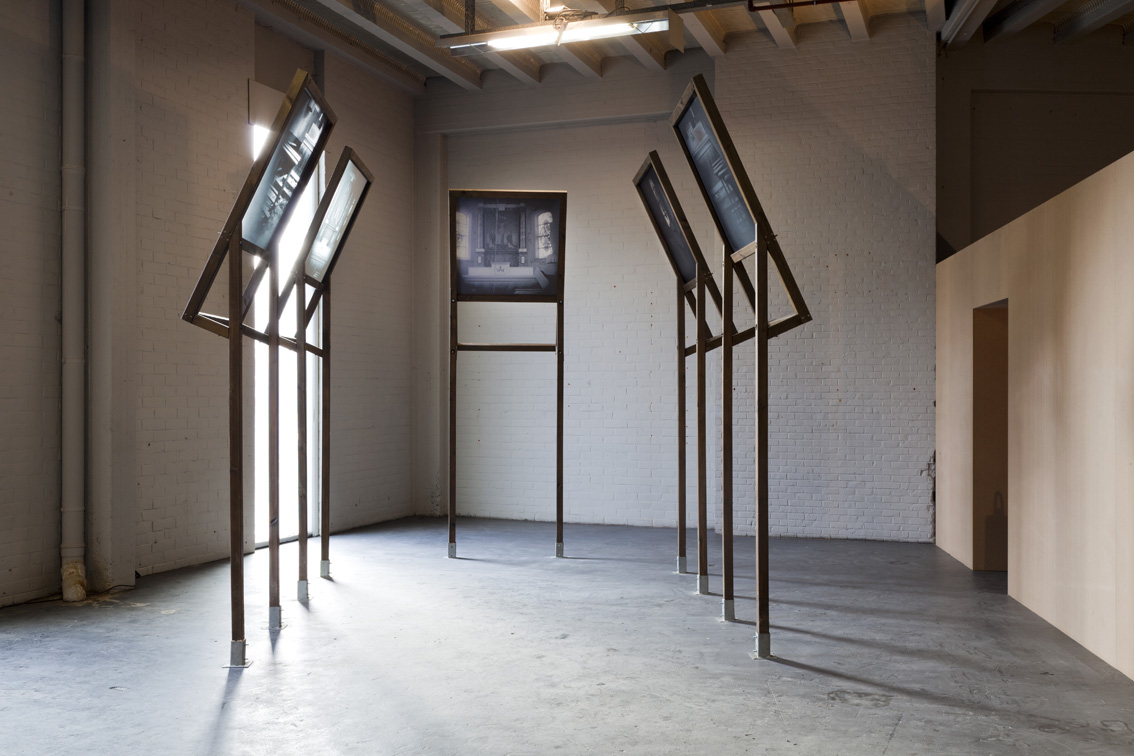 These and Other Works: Explaining Belgian Art to a Foreigner

Chronologically, the exhibition begins with the death of a monarch – a drawing by Leon Spilliaert (1910), perfectly poised between cosmic irony and mystical abandon, validating neither interpretive option and frustrating any attempt to write art-historical continuity between this image and the rest of the painter’s oeuvre. Symbolism deflates into deadpan practicality, as the scenography intersects the Belgian tricolour as blanket and the Congolese flag as backdrop, and geometrically separates dead king and faceless subject. At the other end of the timeline, three young artists - Liesbeth Doms, Sarah Hendrickx and Chloé Dierckx - present an ongoing investigation of highly ambiguous paragraphs in the Codex of the Antwerp Police Department. Insufficiently defined notions such as “social pressure” allow for an insufficiently regulated use of force, but they also allow the artists to use the force of inadequate translation: measuring “pressure” in other systems and with other instruments than those of fraught social interaction, filling the strategic gaps in the document with illustrations or diagrams.

Between these two chronological coordinates, These and Other Works is concerned with social and political engagement in Belgian art, and aware that the definition prefaced by its title can only be incomplete, or partial. An interest in works that re-negotiate the conditions for their social impact, that set the stage for symbolic intervention in the political sphere, can be understood as an eccentric concern – foreign to notions such as visual immersion or subversion, the question of a national identity composed of mismatched halves, the convulsions of history or any of the tropes, self-deprecating or self-aggrandizing, that drive the master narrative of Belgian art. Alien-ness and unfinished elucidation are thematized here via the figure – both real and allegorical – of the foreigner, whose effort to make sense of a cultural and affective landscape is marked by the foreigner’s own preconceptions, fixations and anxieties. This project endeavours to weave a dialogue between internal outsiders and external insiders, exemplary artistic positions and interrupted storylines, between the ins and outs of arts and lives.

The exhibition brings together the results of conversations had at Extra City over the last months with remarkable – and remarkably generous – artists and art historians. Each of the dialogues forming the live, contentious bibliography of the project focused on a different point of entry into the subject matter, on other ways in which images and the cultural and ideological conditions of their making contaminate each other. This ‘impurity’ situates most of the practices presented at Extra City in a territory between militant rhetoric and a melancholic poetics of activism, in a continuous exercise of productive cacophony, enlightening confusion and implosive utopias.