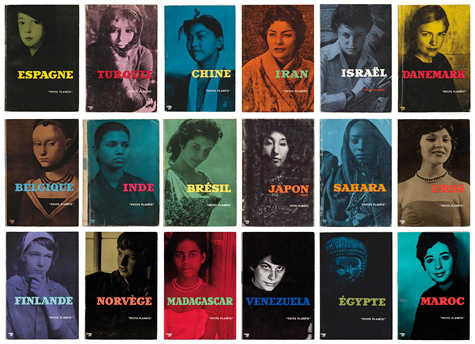 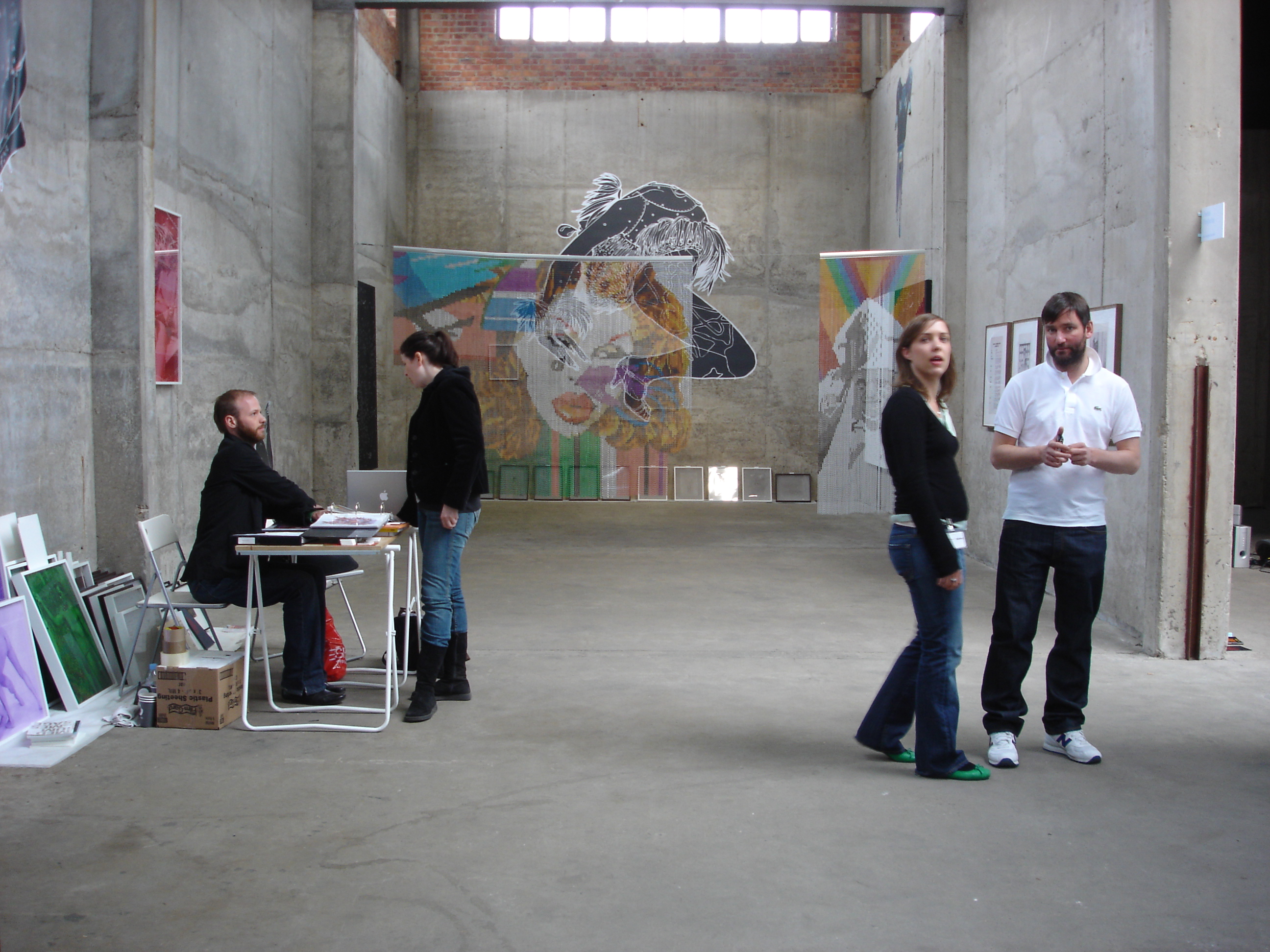 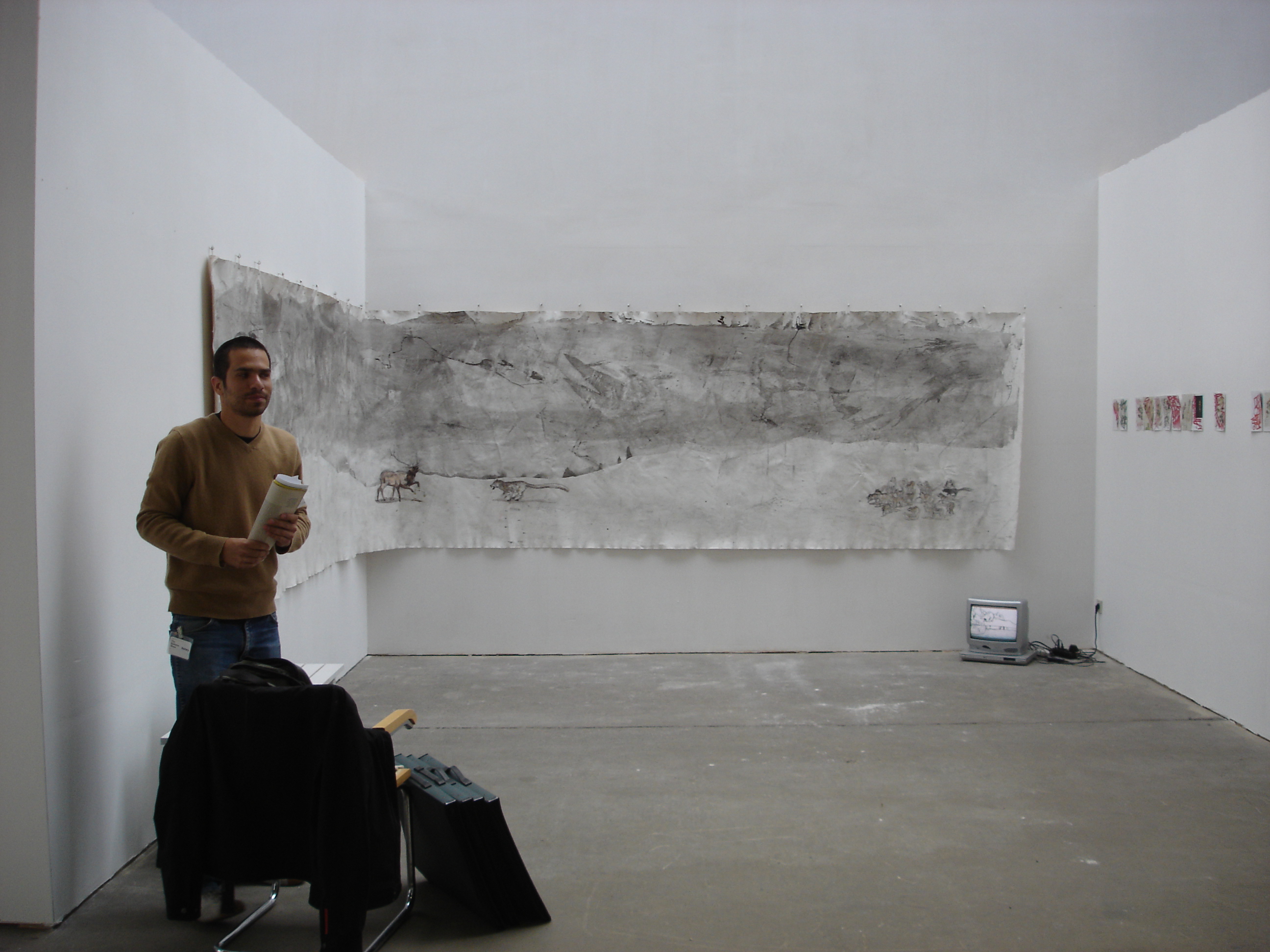 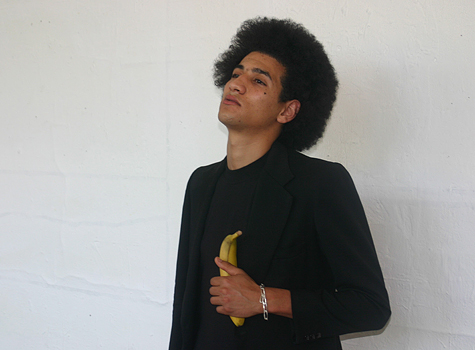 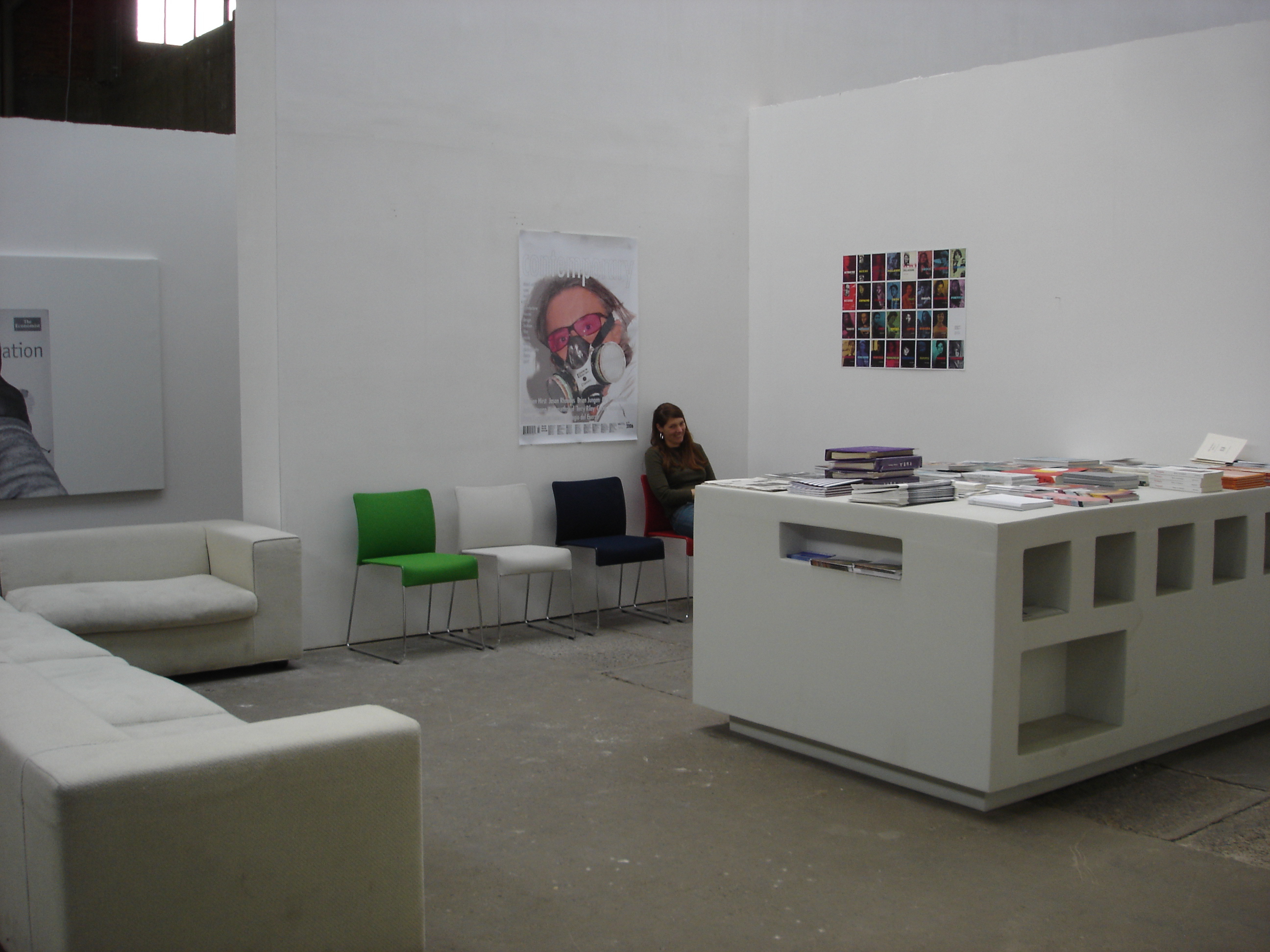 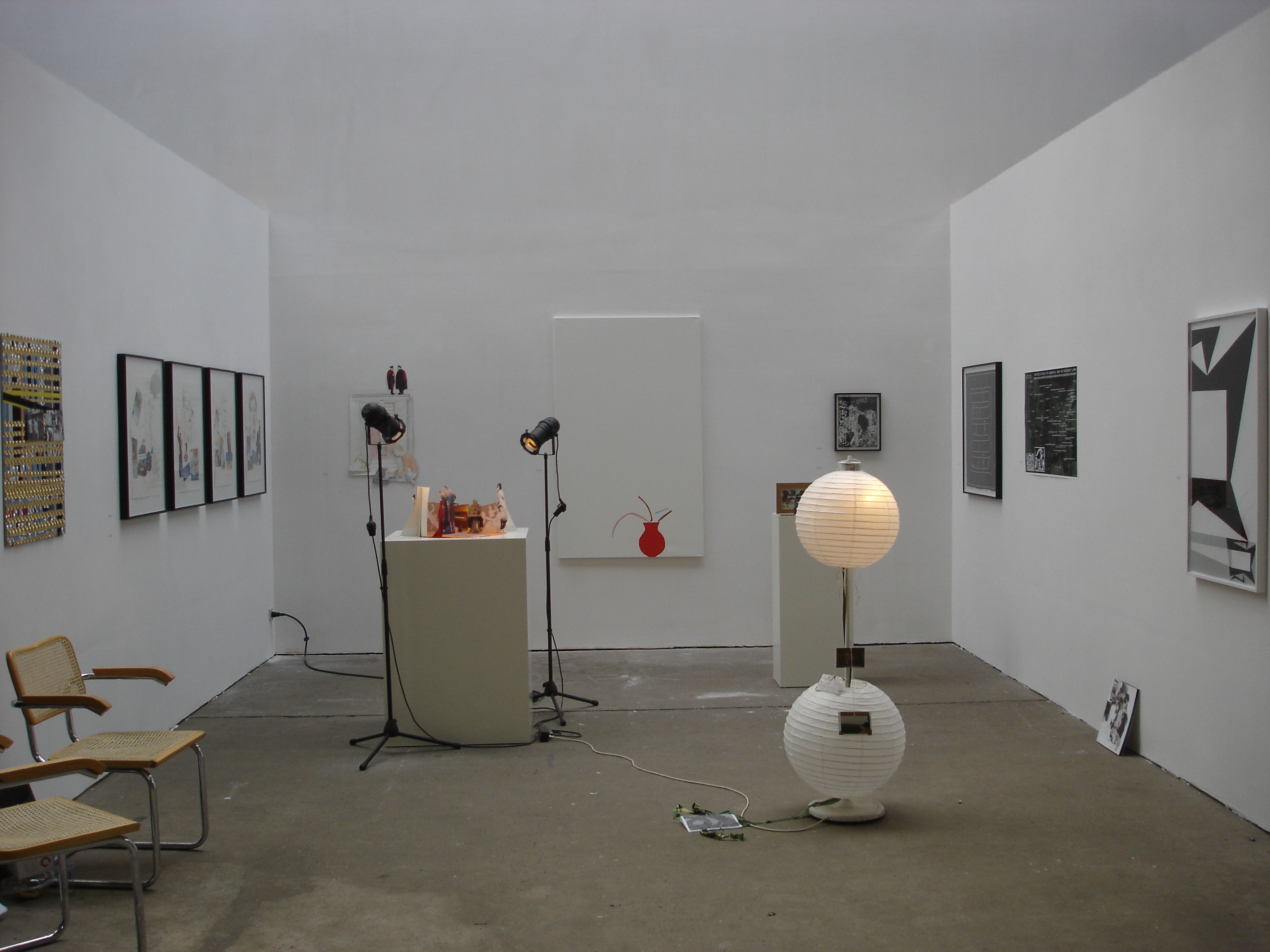 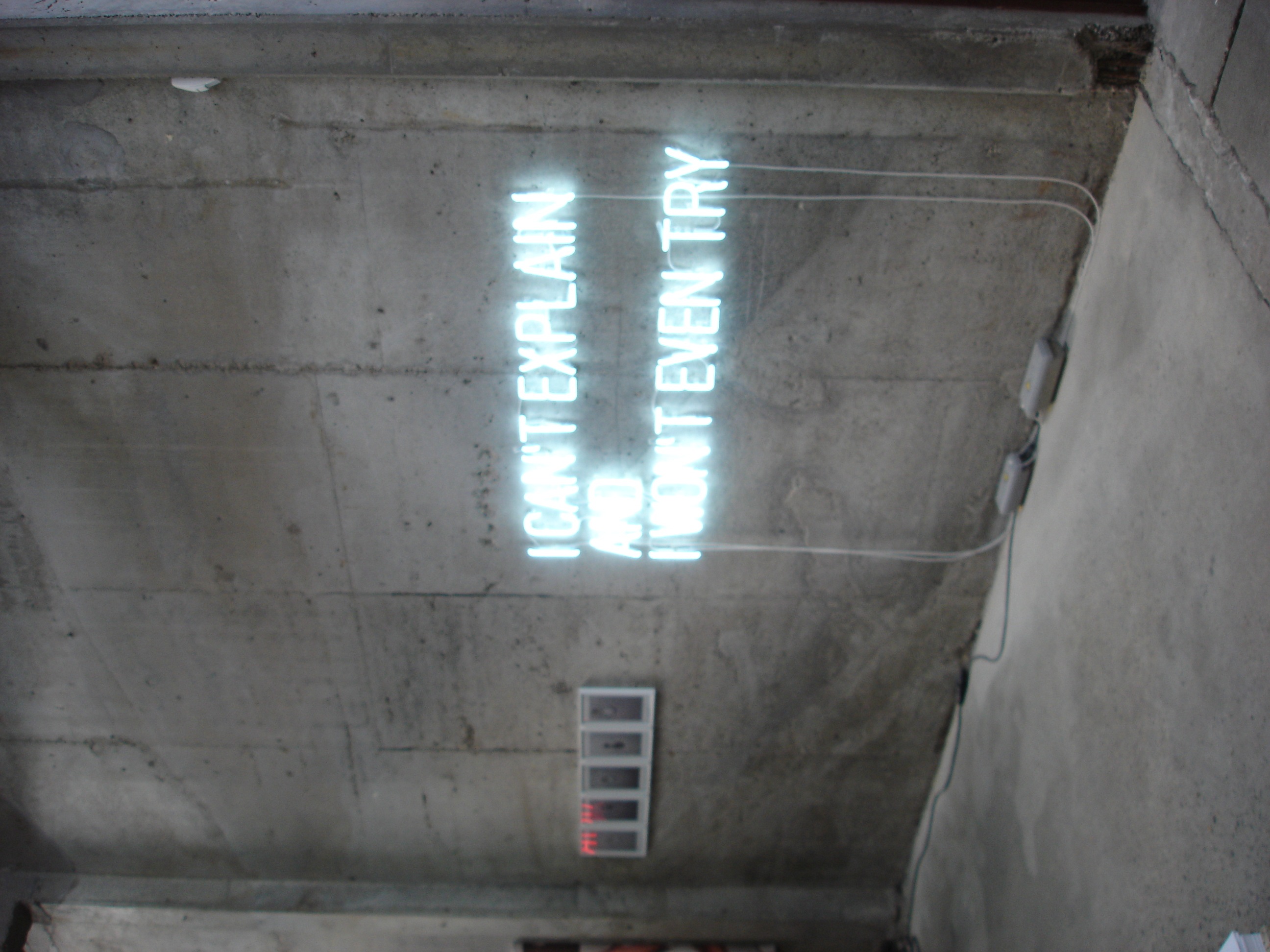 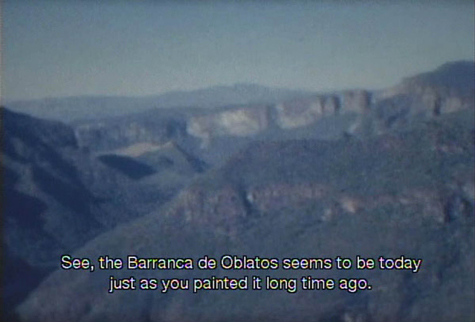 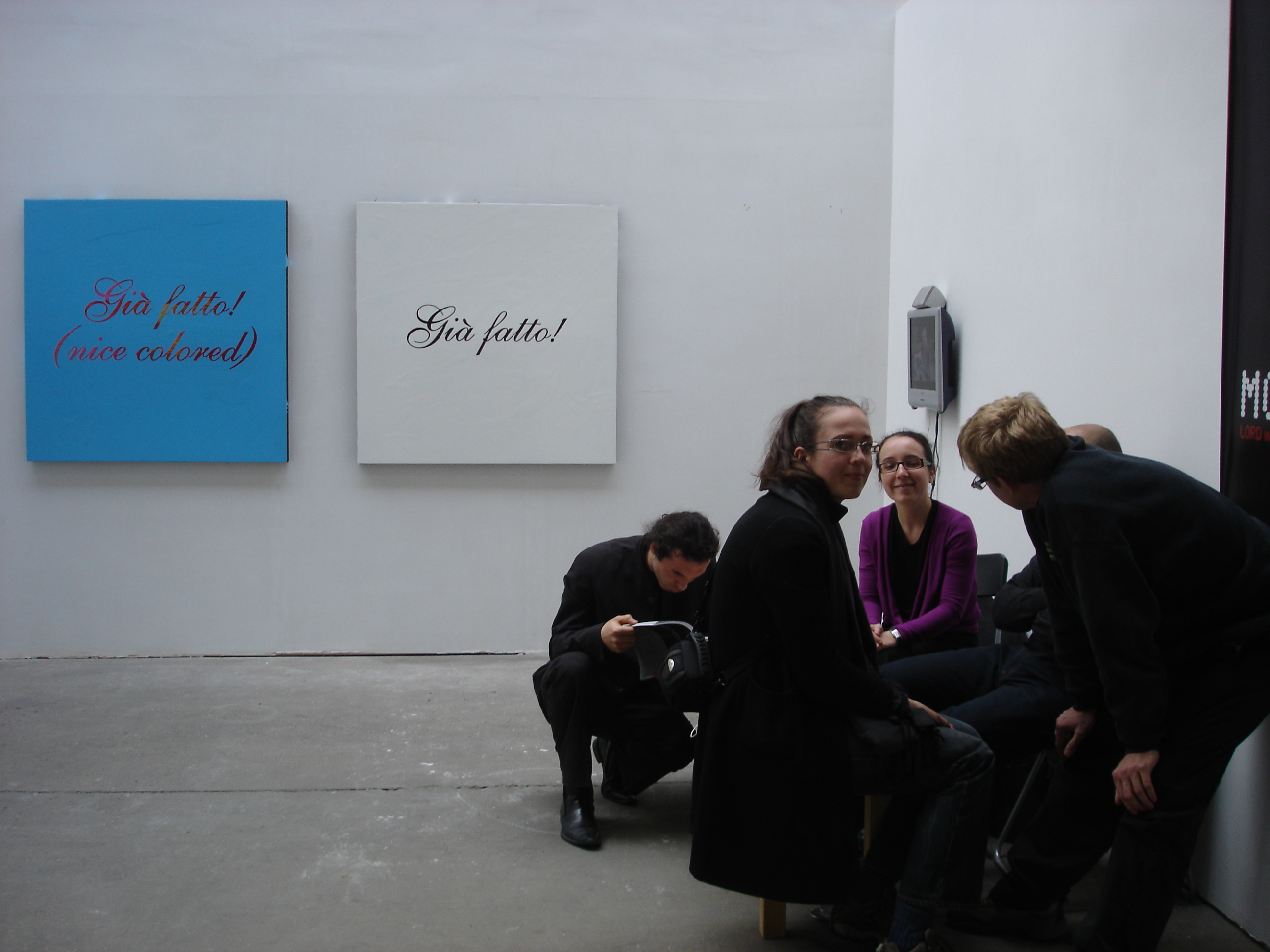 The Galleries Show is an exhibition project that invites galleries to participate as curatorial agents in a 5-day fair project. The project is designed as an autonomous exhibition/fair and coincides with Artbrussels in April 2006. The Galleries Show adopts a singular position on the basis of the various agendas it interconnects: It strives to merge different economies of presentation and agency with the hybrid exhibition format of the art fair. Moreover the project will be questioning the potential of art fairs and specifically of galleries as innovative agents in the field of contemporary culture. It is a test case for including the specific knowledges of galleries in exhibition projects.

Extra City invited 11 galleries to participate to the project. Each of the participating galleries in the fair was invited to select a second gallery. The total number of galleries participating to The Galleries Show is limited to 22. The galleries invited to participate in The Galleries Show are pioneering platforms that have manifested themselves in the recent past through articulating new economies for art, in singling out new relationships between art and the public realm. They have taken on the role of public negotiators that often operate beyond the walls of the gallery space, or beyond the promoting of individual artists or works.

The Galleries Show as a project stimulates galleries to develop new forms of public appearance. It is our aim to develop and promote both an exhibition and a discourse on the basis of the combined expertises that galleries contain. The participating galleries have invited guests (artists, lecturers) and organize a public program for the fair that is structured around 22 lectures by the participating gallerists. Extra City has commissioned new productions from at least one artist for each participating gallery and entrusts the gallery with the realization and presentation. These newly commissioned works will mark the role of Extra City within the exhibition project as an enabler with a critical focus/perspective. The second objective is to complement the presentation of works and collaborate endeavors with a theoretical framework that is inspired by the practice of the different relationships and energies that galleries connect or negotiate, with a focus on how they contribute to, or integrate in future scenarios for art's production and dissemination. The program will not only be inspired by, moreover it will be initiated by the galleries in collaboration with Extra City.