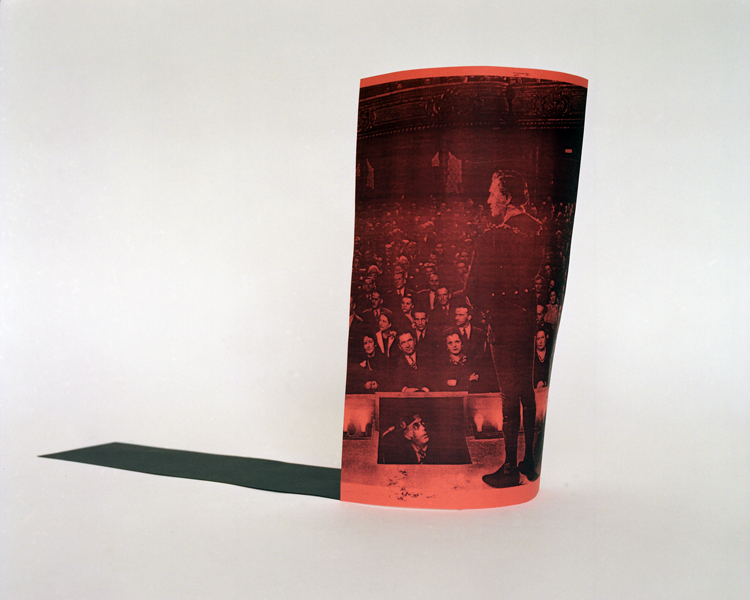 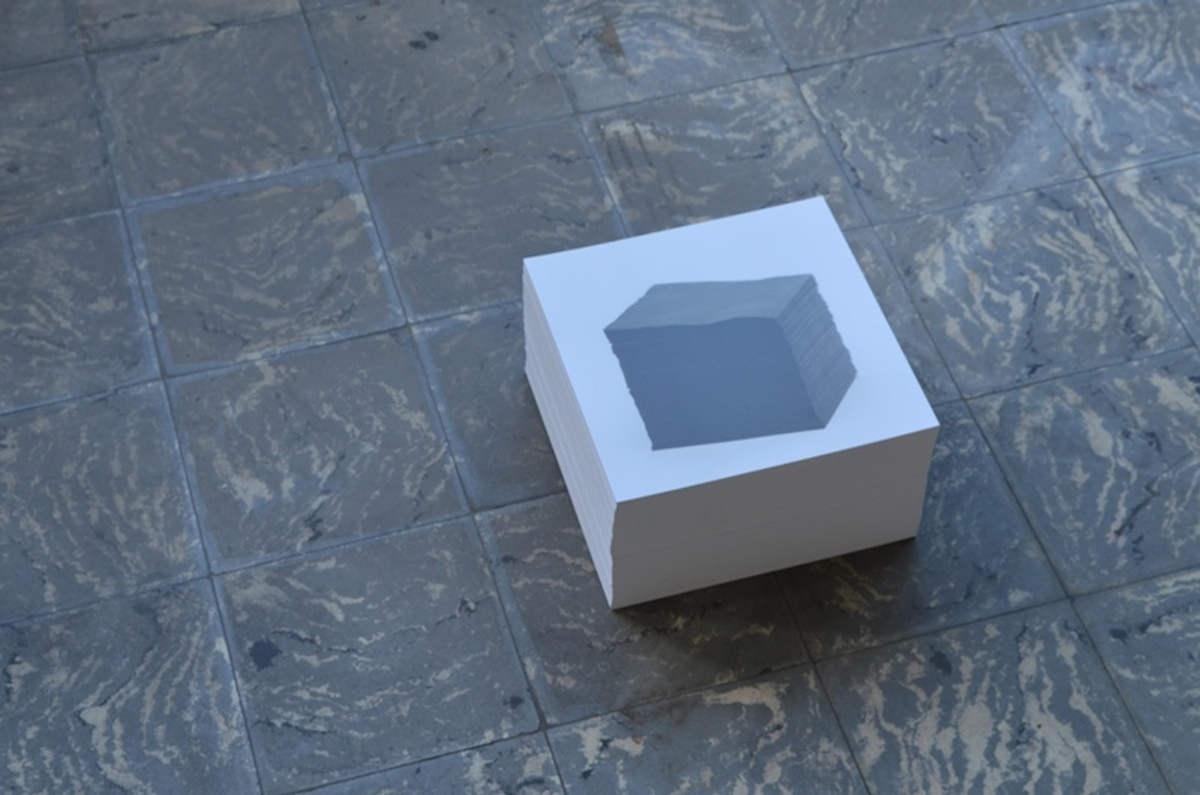 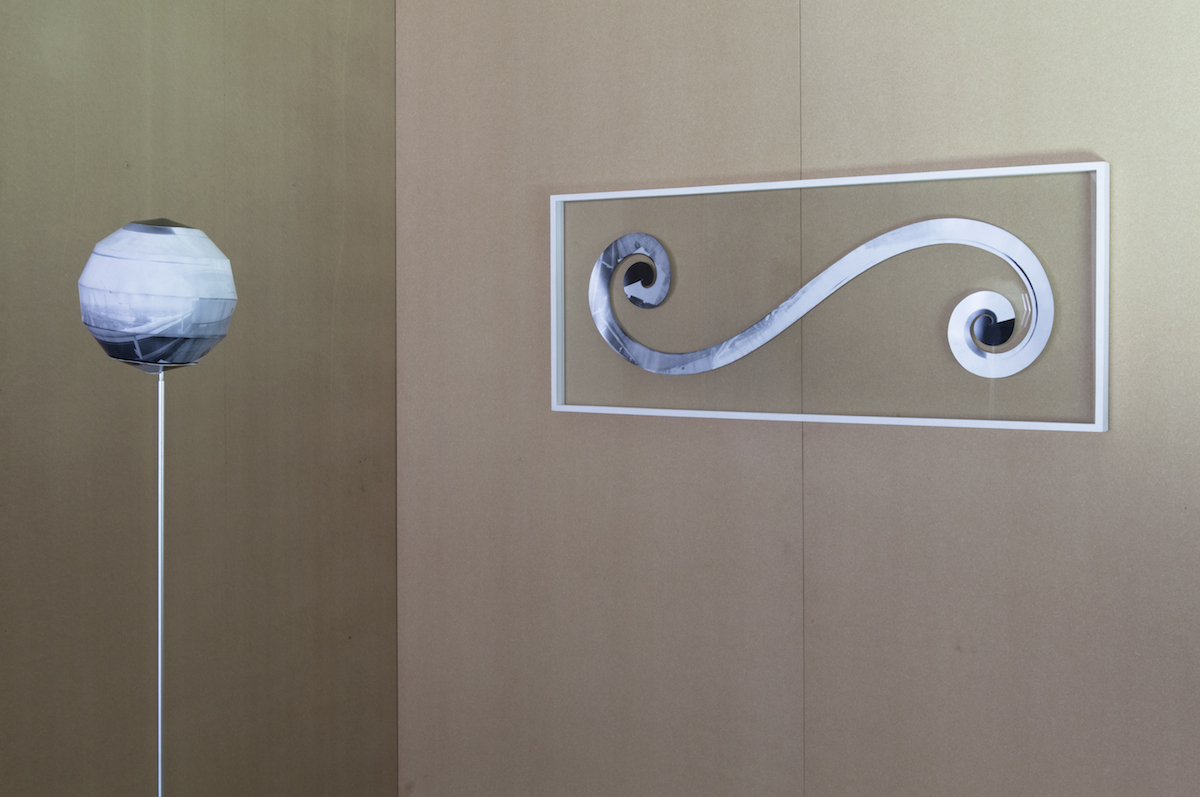 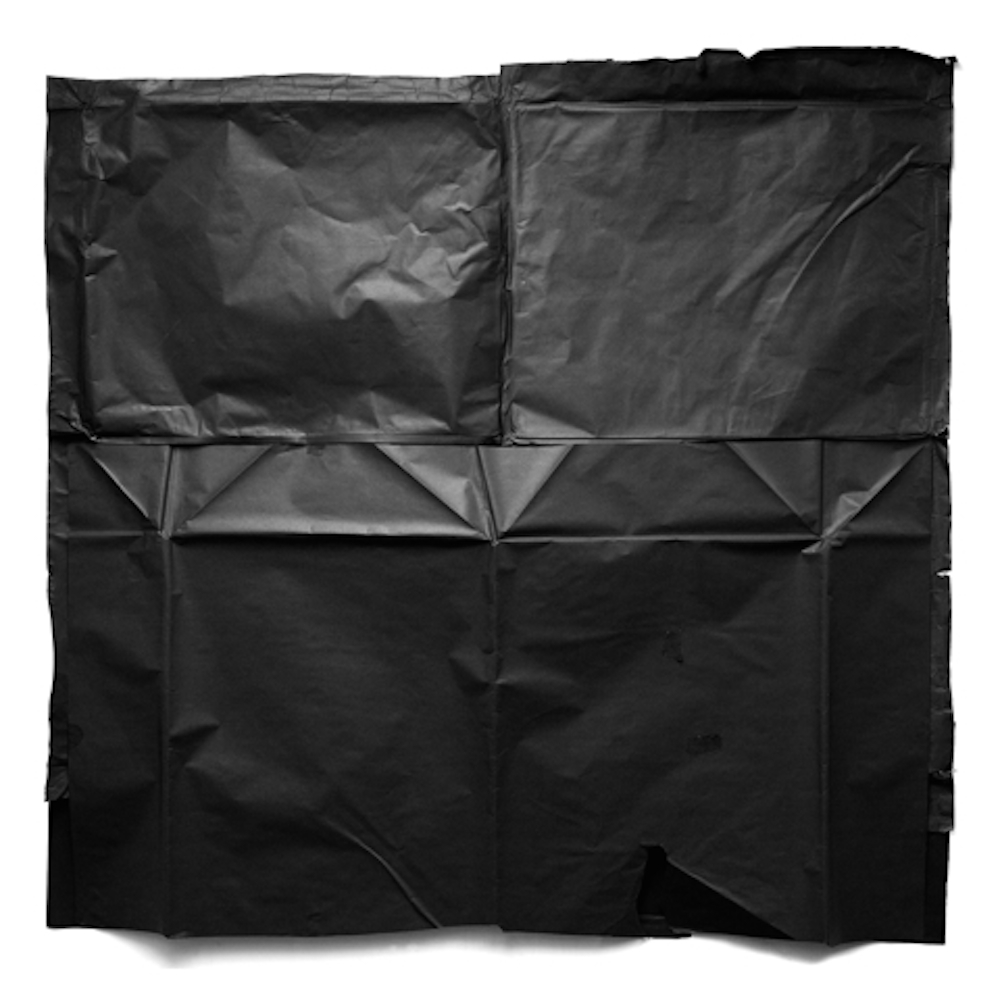 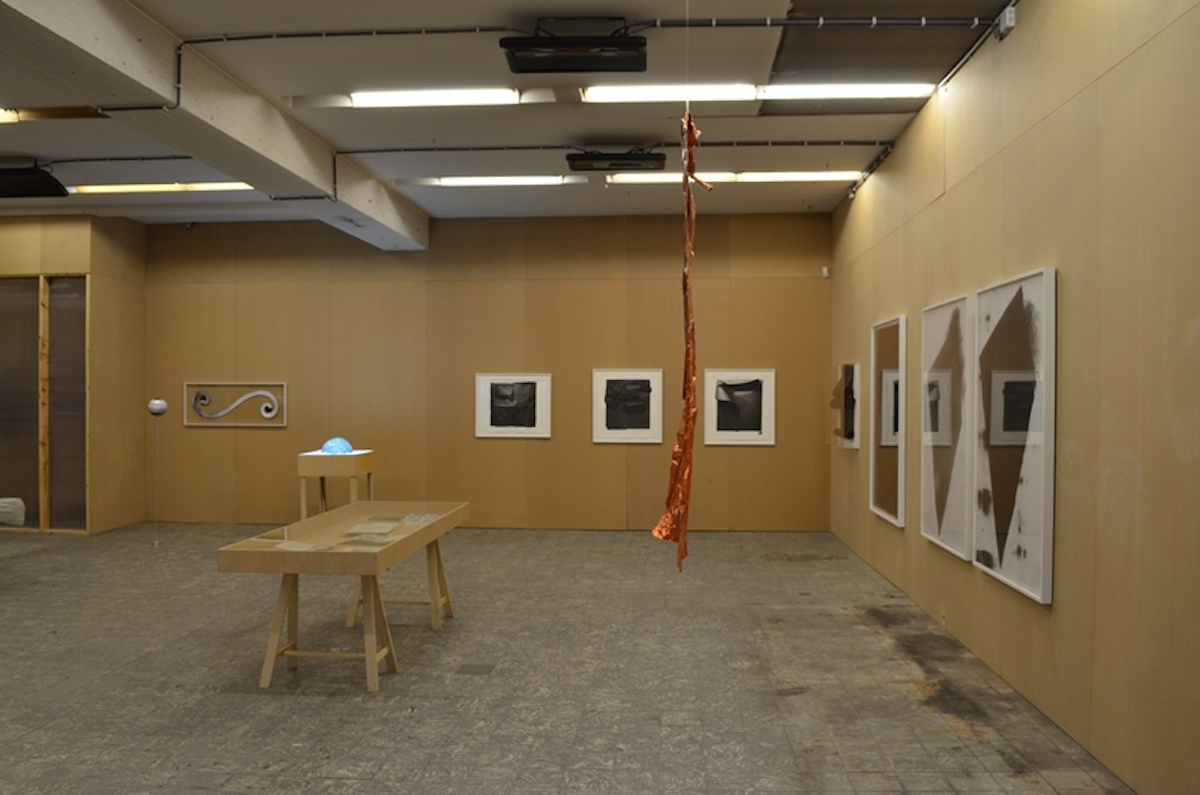 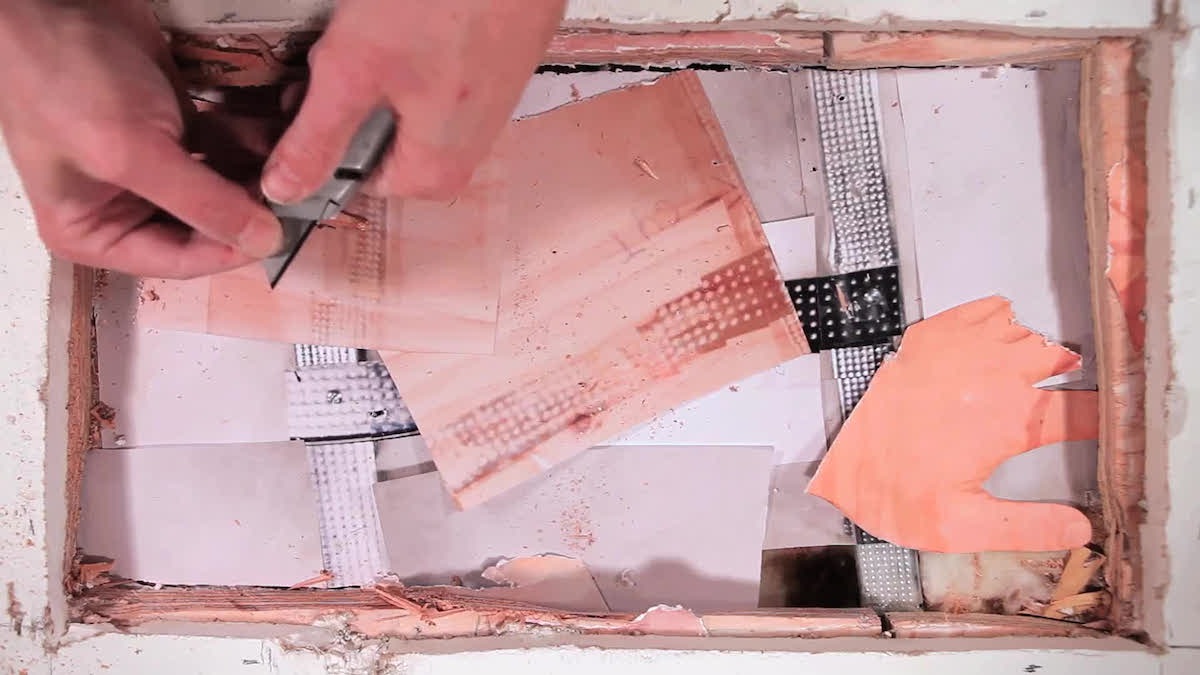 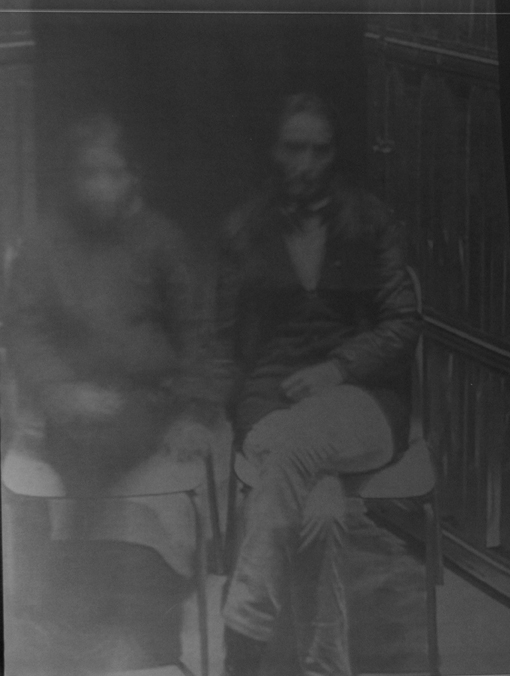 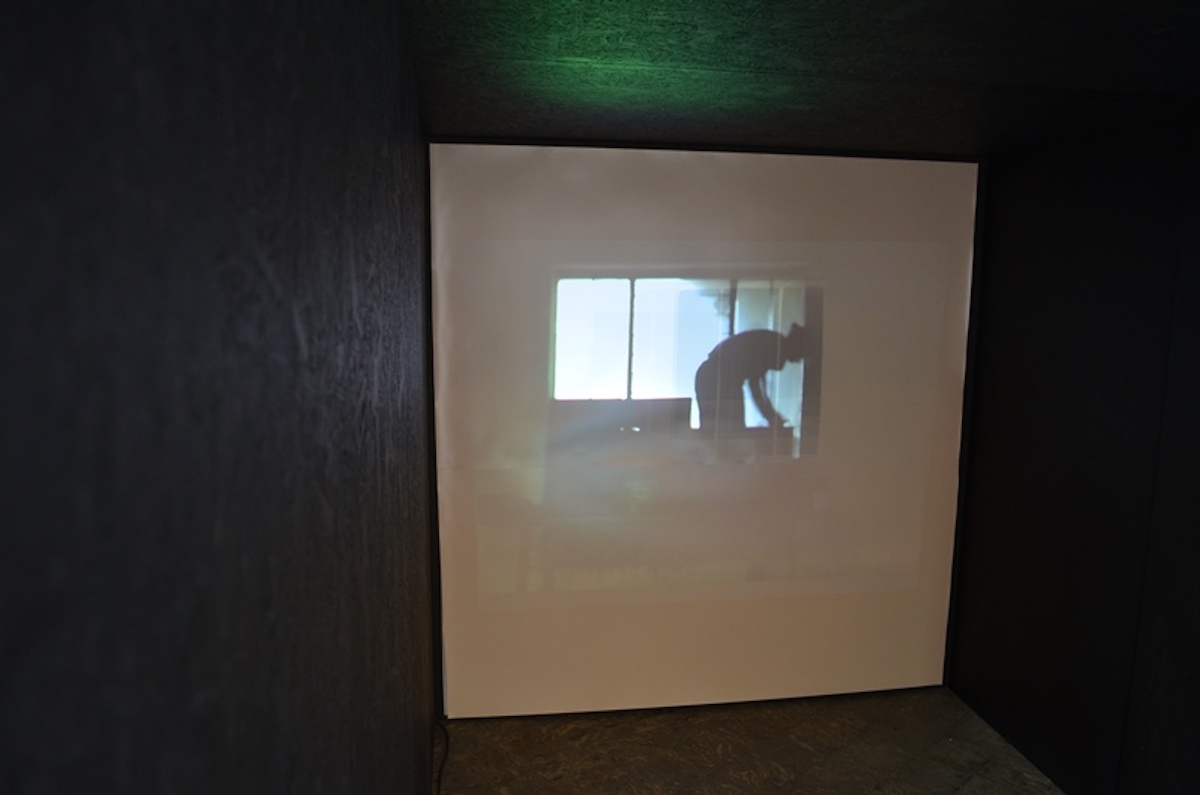 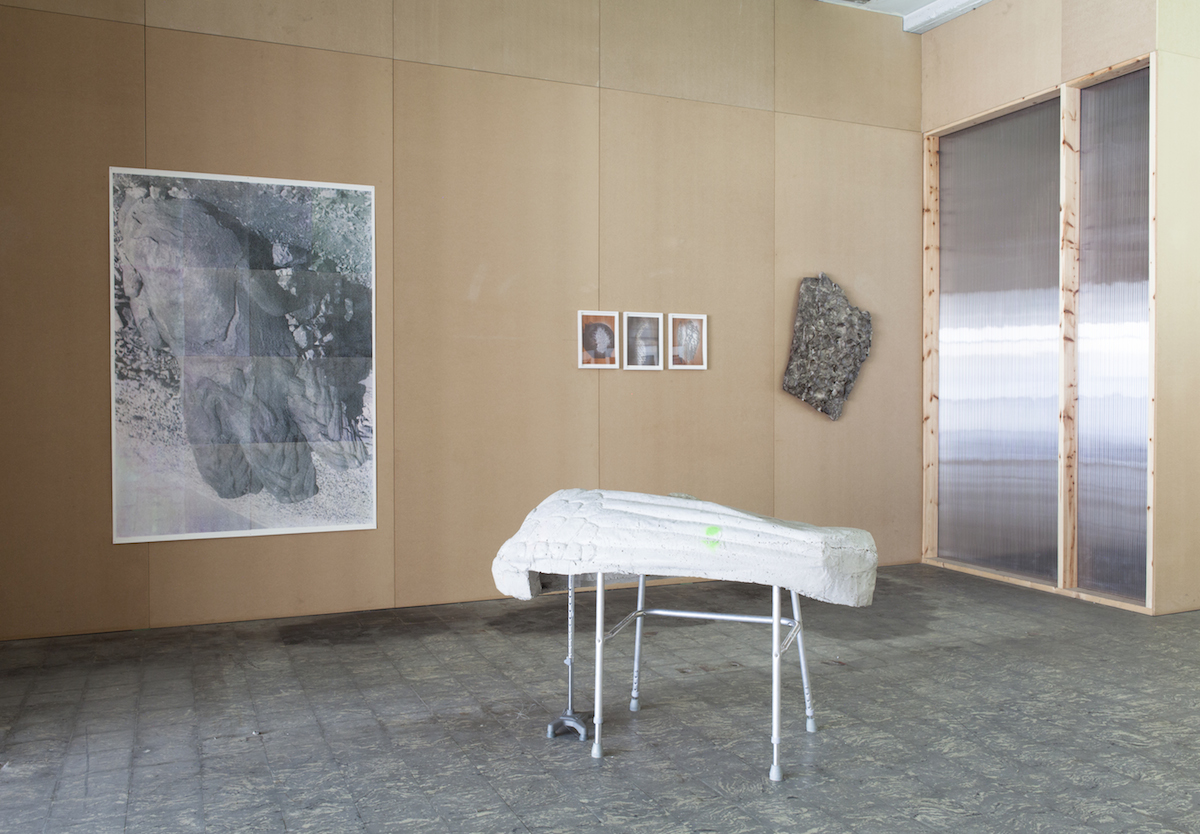 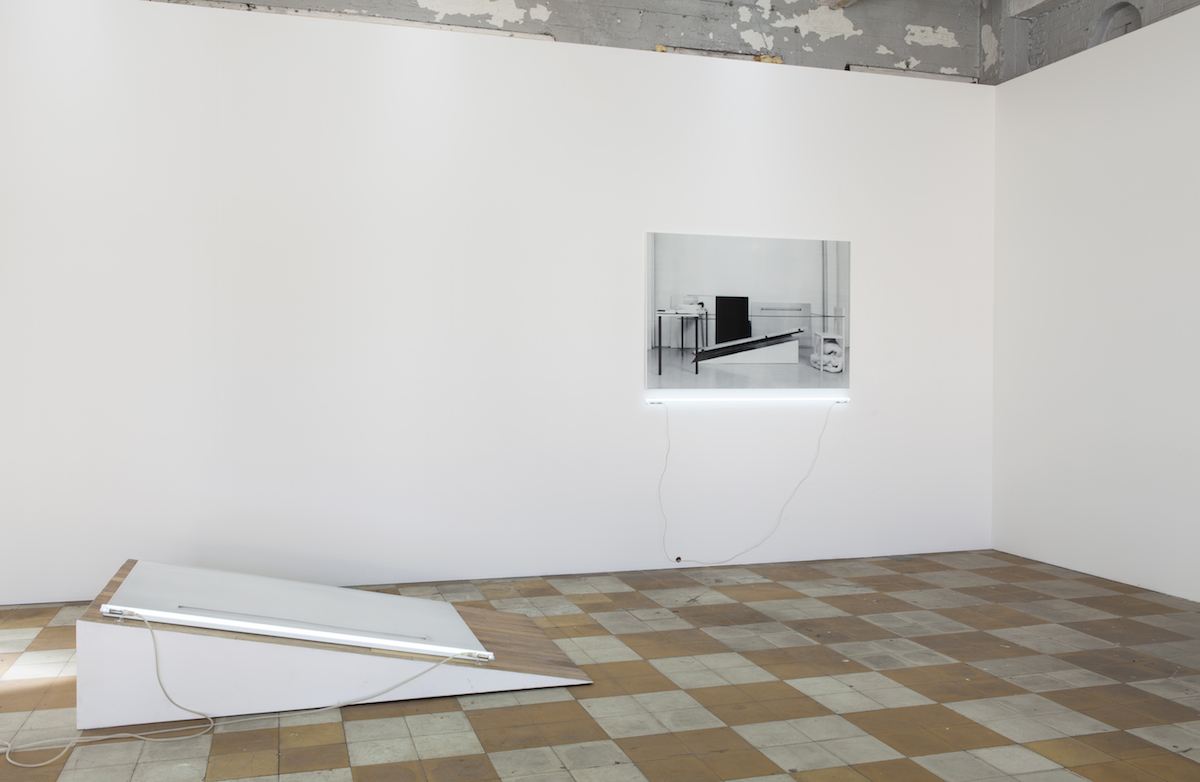 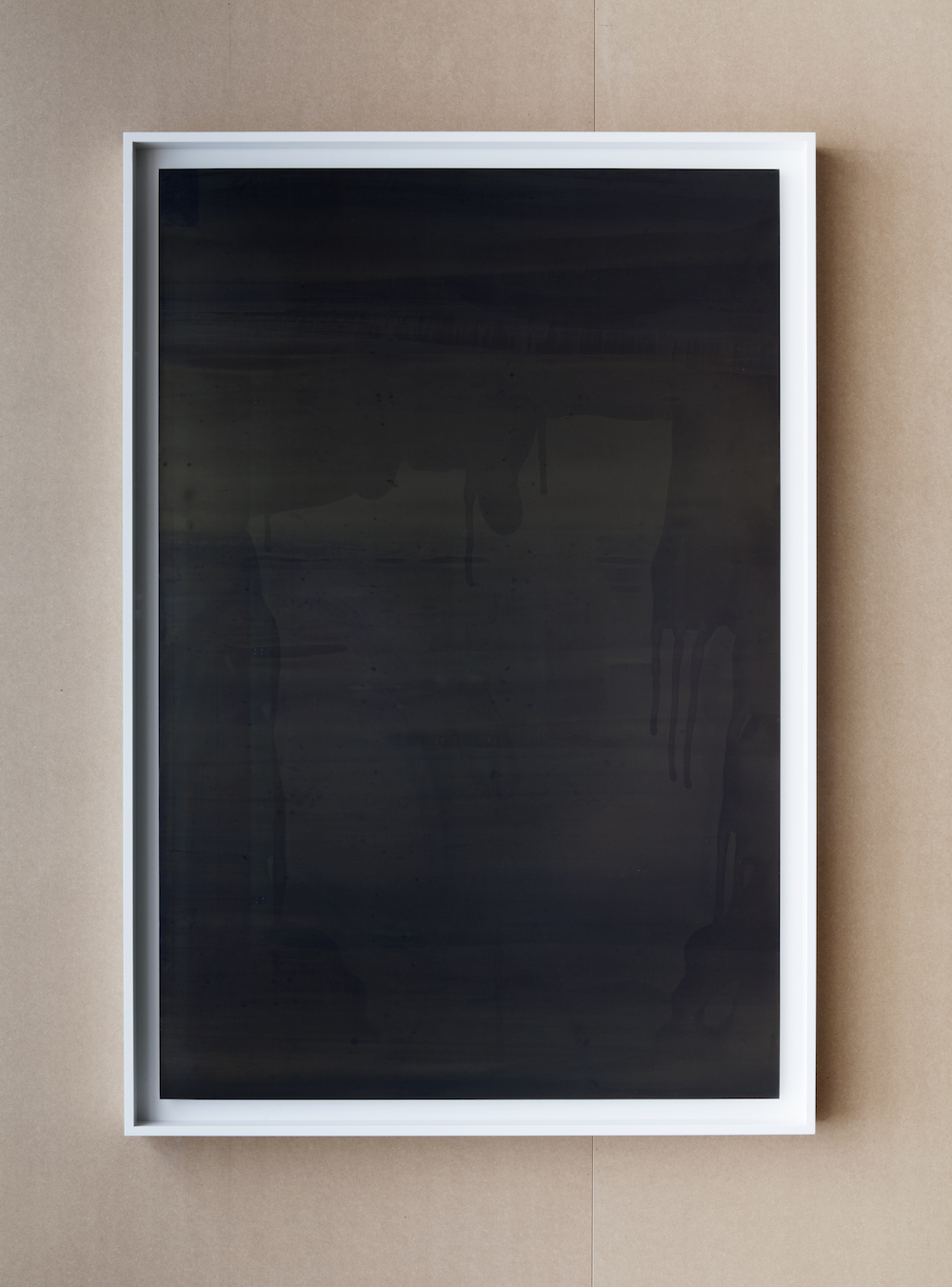 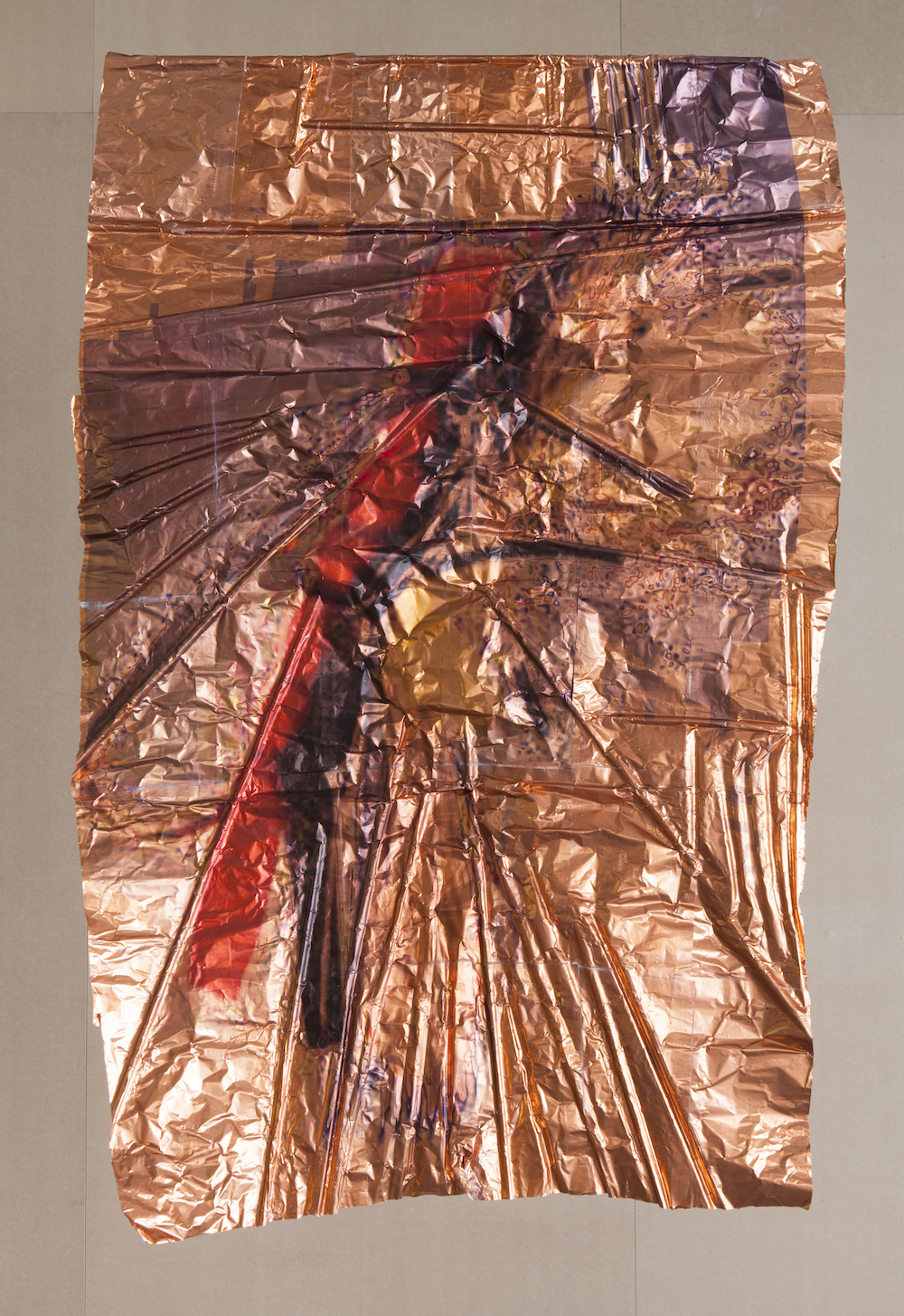 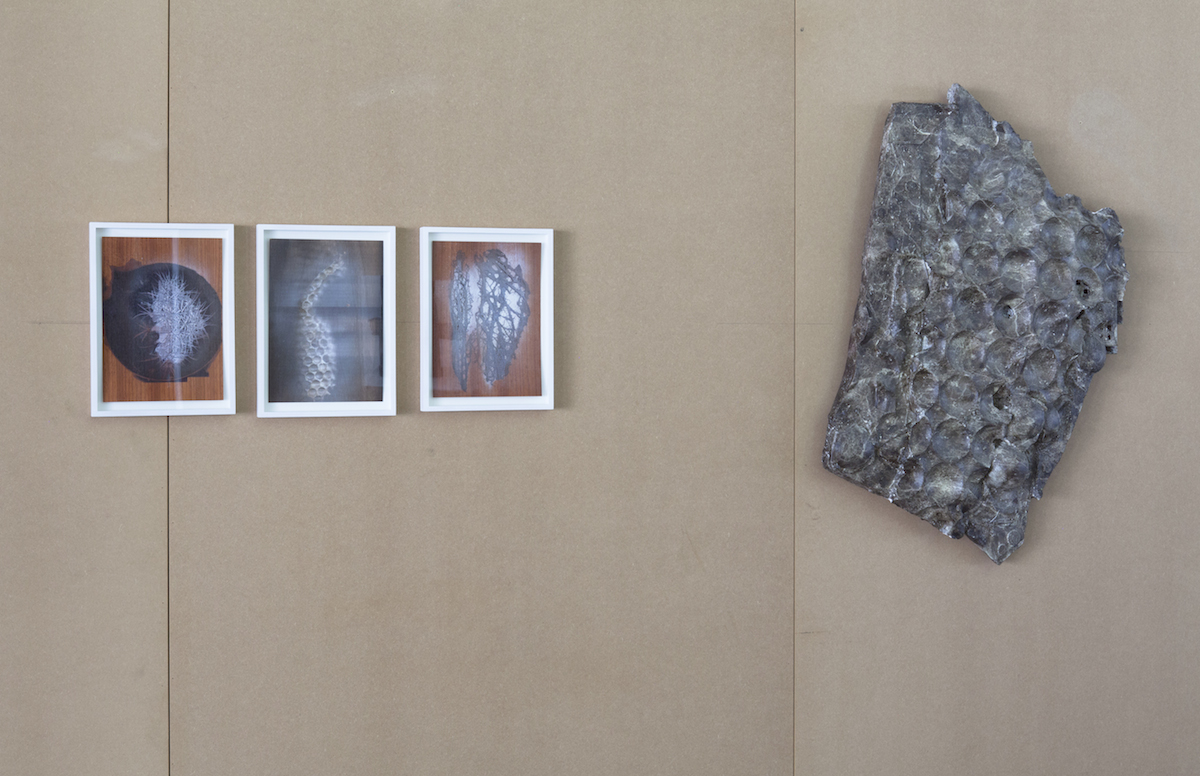 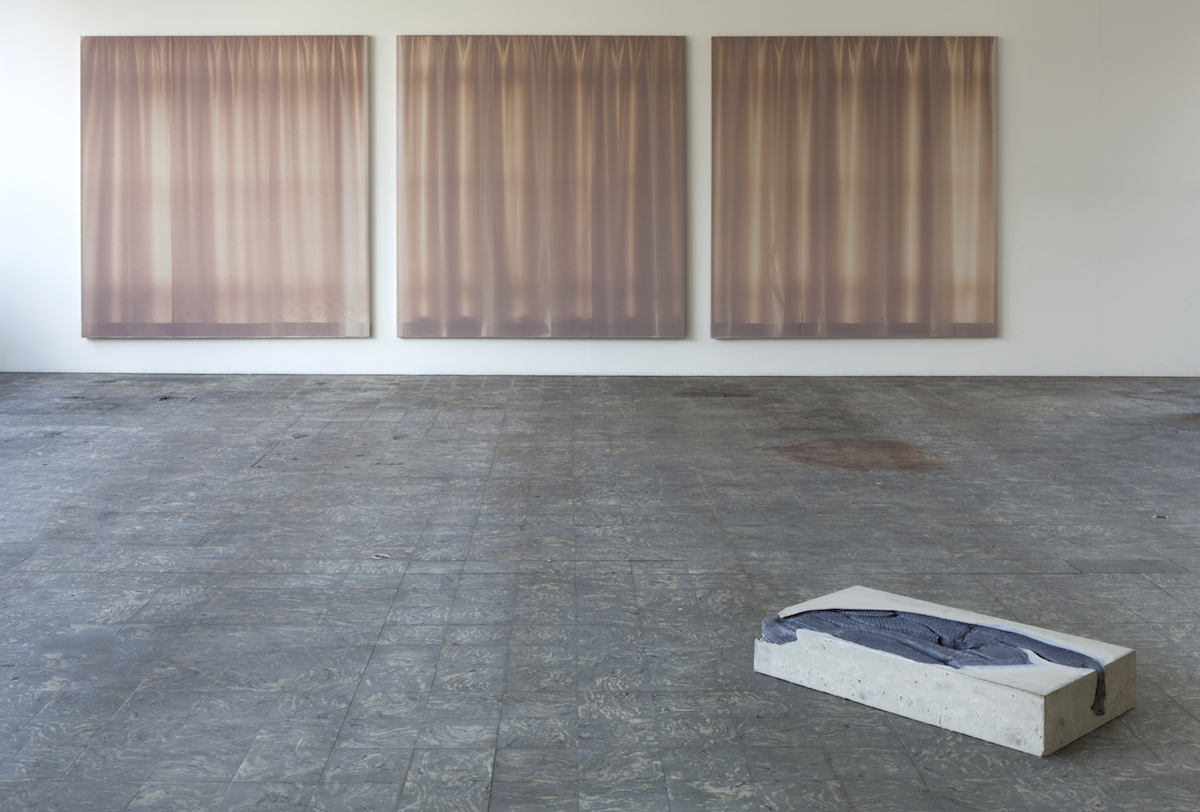 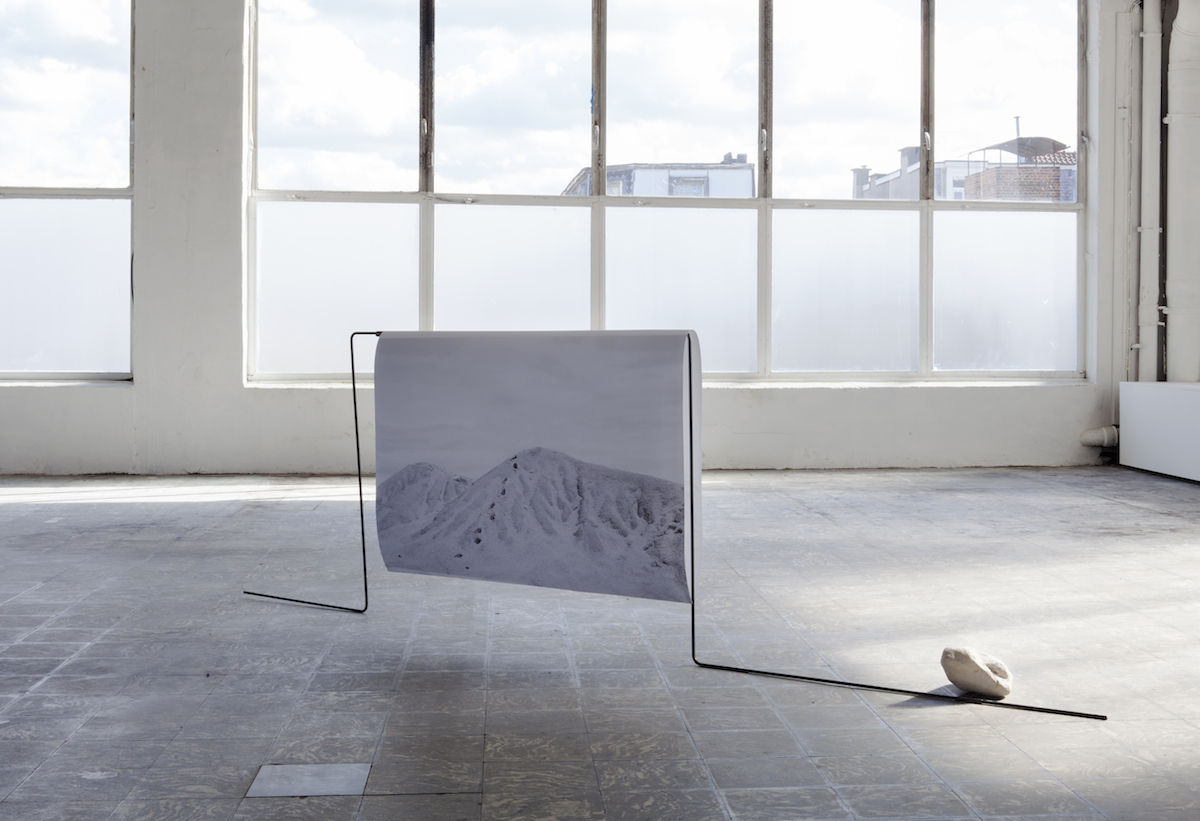 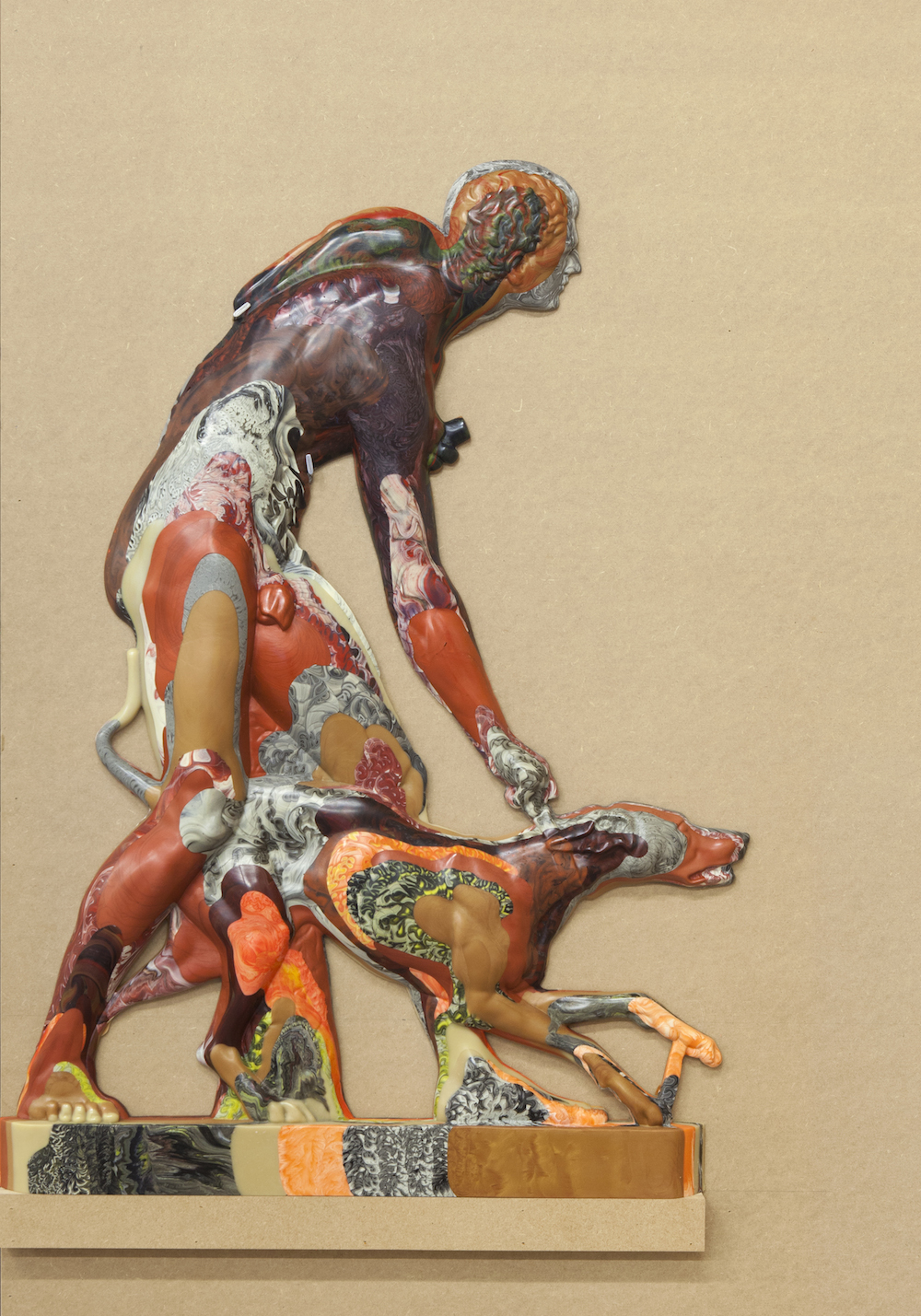 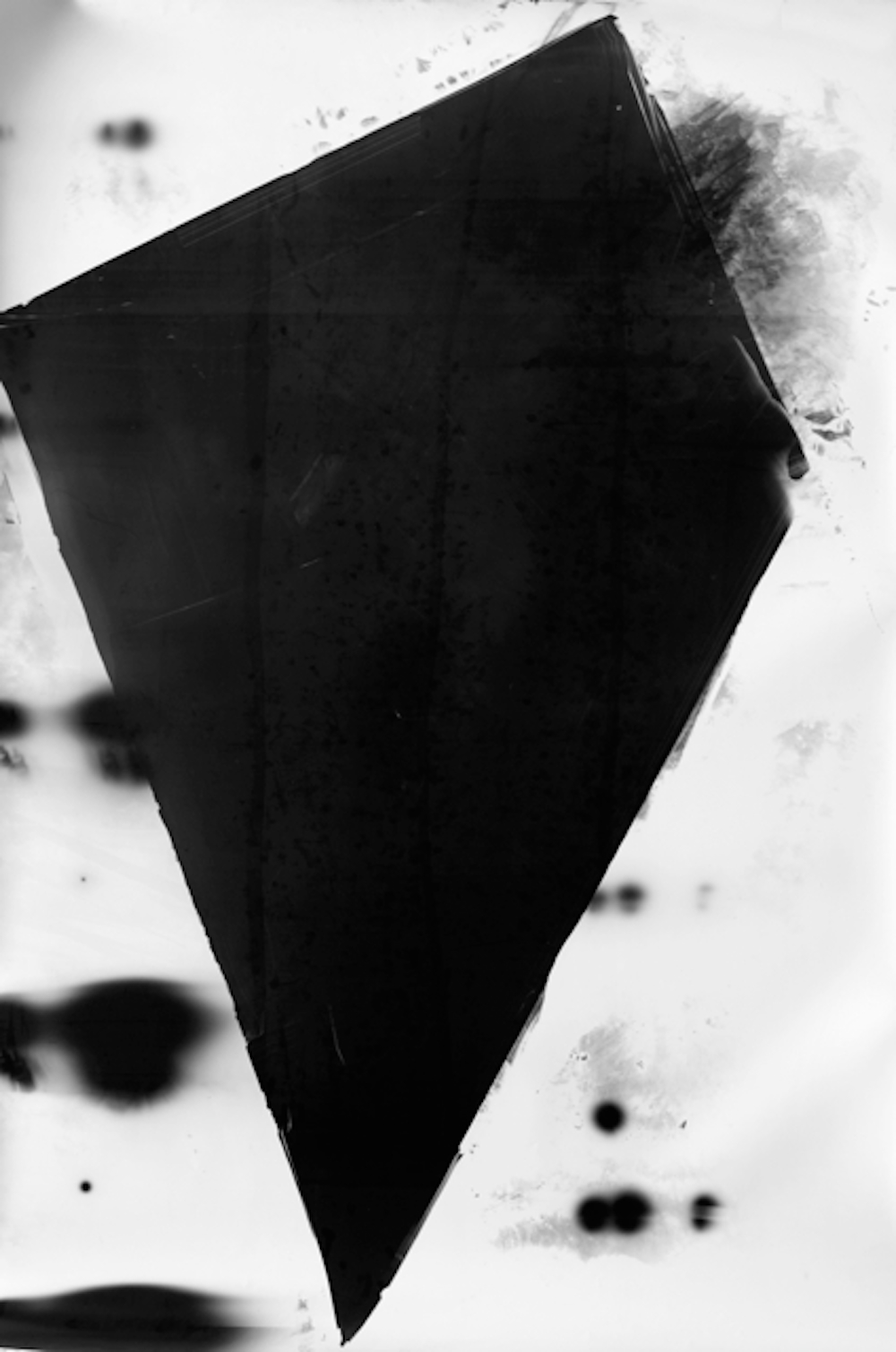 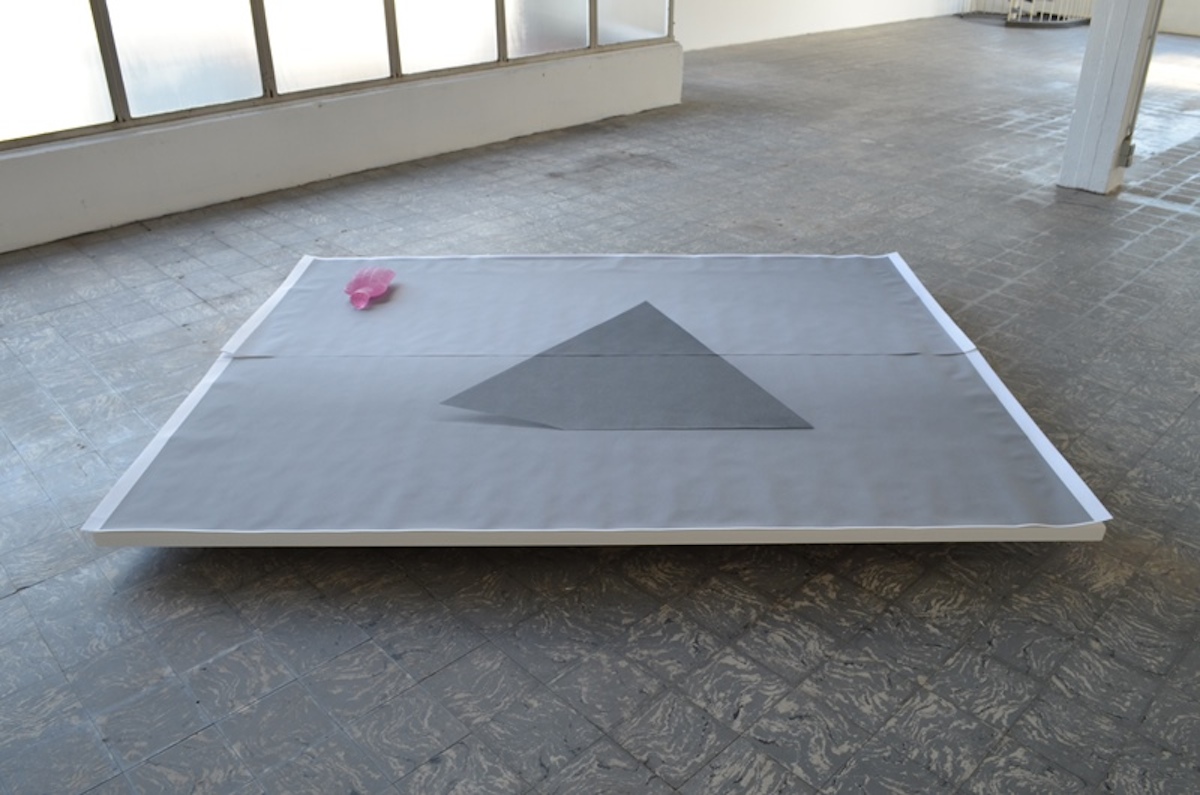 ‘The Camera’s Blind Spot II’ focuses on the relationship between sculpture and photography today. As the title suggests, it follows up on an exhibition with the same title, which took place at MAN – Museo d’Arte della Provincia di Nuoro (Nuoro, Italy) in 2013. The project is developed in dialogue with a new cast of participants, joined by two artists from the first show: Becky Beasley, presenting a special project, divided between the exhibition and the façade of the building, and Michael Dean, who, parallel to his solo exhibition on the ground floor, also intervenes in the group show.

‘The Camera’s Blind Spot’ aims at exploring the ways in which contemporary art reconfigures the reciprocal gaze between photography and sculpture, manifesting as sculptural works that are presented as photographs, or pushing the materiality of the photographic image to the point where it turns it into a sculpture in its own right. Not only an exhibition of prints, therefore, but a wholly different project, which includes installations, videos, objects ambiguously poised between two and three dimensions and, last but not least, sculptures.

The second episode of ‘The Camera’s Blind Spot’ maps a broad range of artistic positions, including practitioners who identify themselves primarily as sculptors, side by side with others who conceive of their work in photographic terms, bringing together emerging and established artists. Additionally, it questions the current technical and conceptual identity of photography, including works based on photo-sensitive processes that range from the earliest to the most recent, and on printing techniques that run the gamut from the common to the esoteric. This happens mainly in a specific section of the exhibition – almost a show within the show –, titled LA CAMERA. Alongside contemporary positions, LA CAMERA pays homage to the pioneering figure of Medardo Rosso (1858-1928) by including a small selection of early publications illustrated with his photographs of his own sculptures.