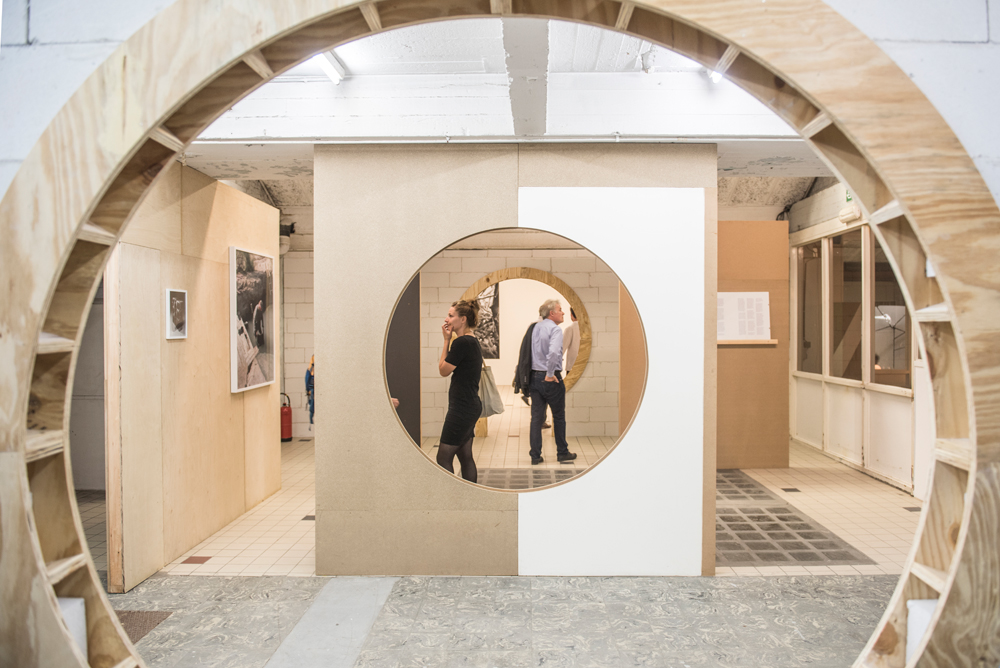 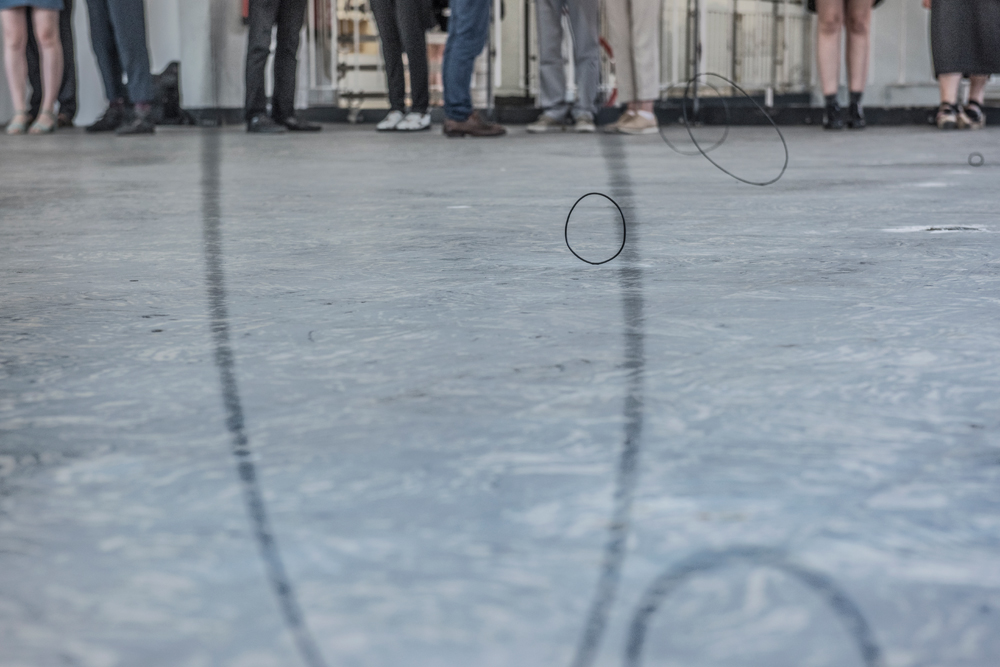 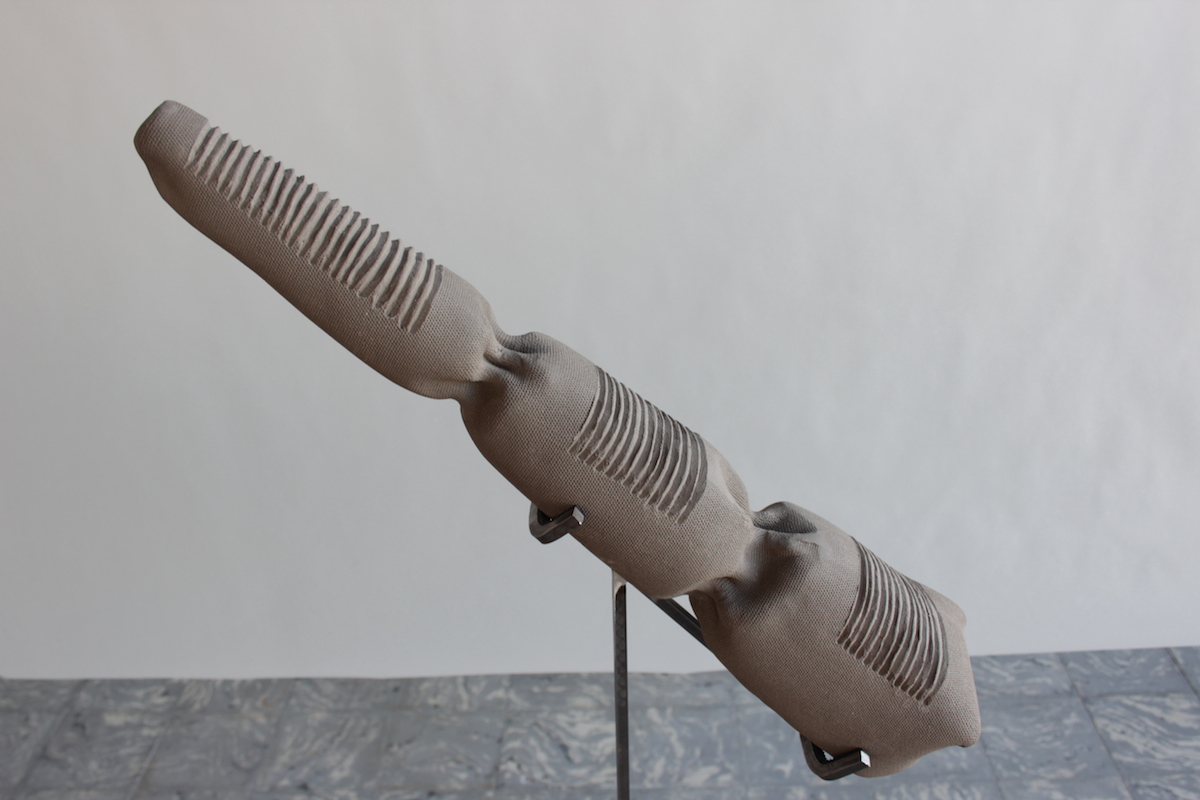 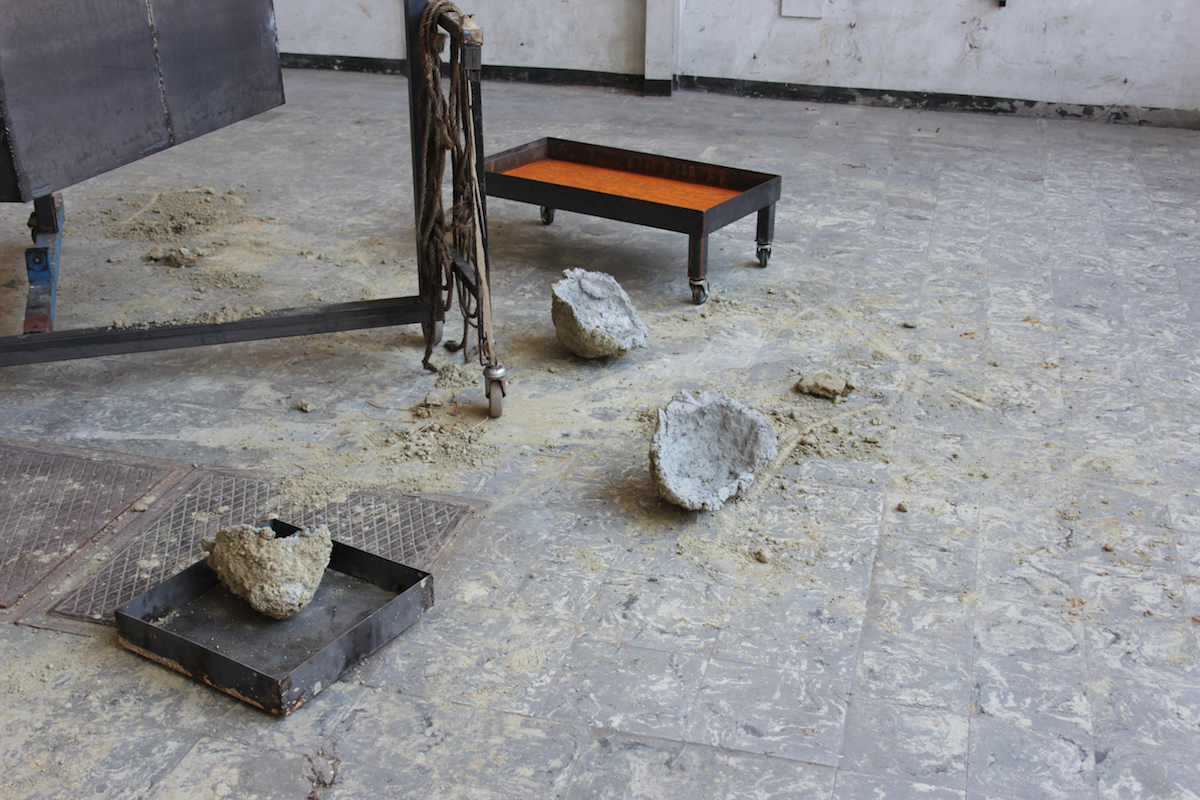 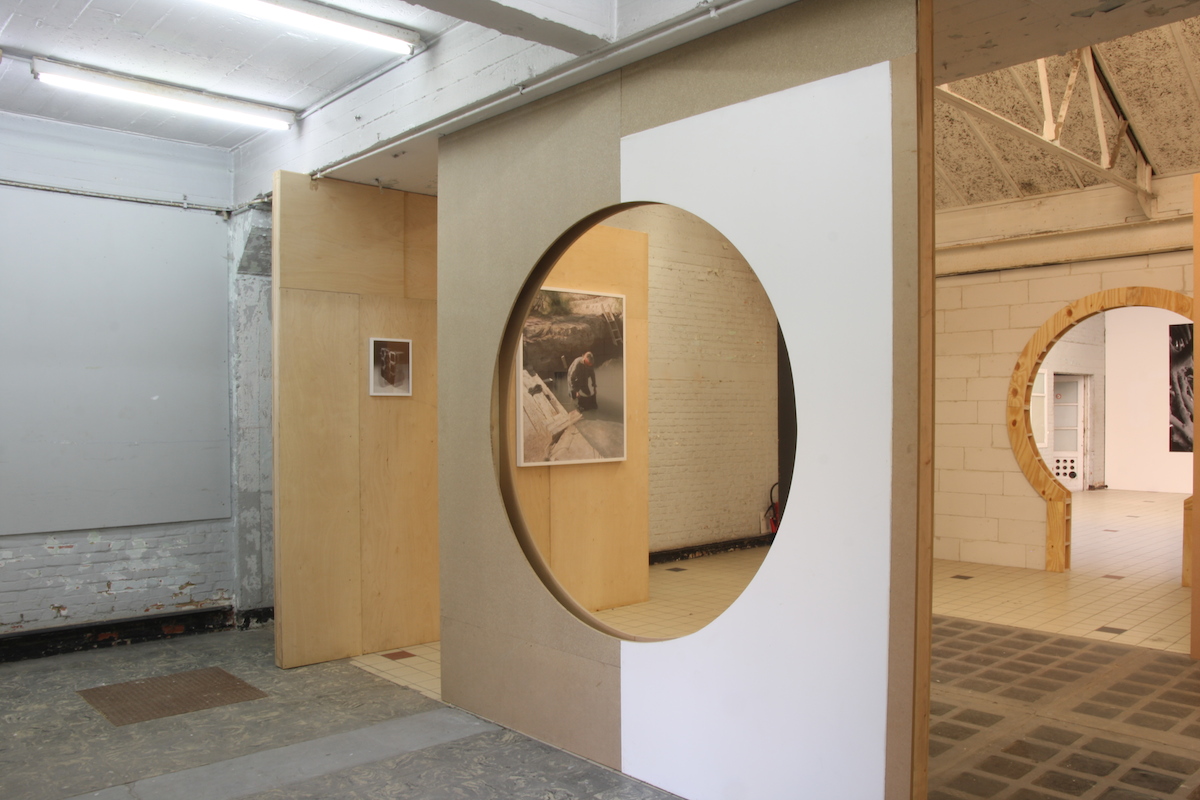 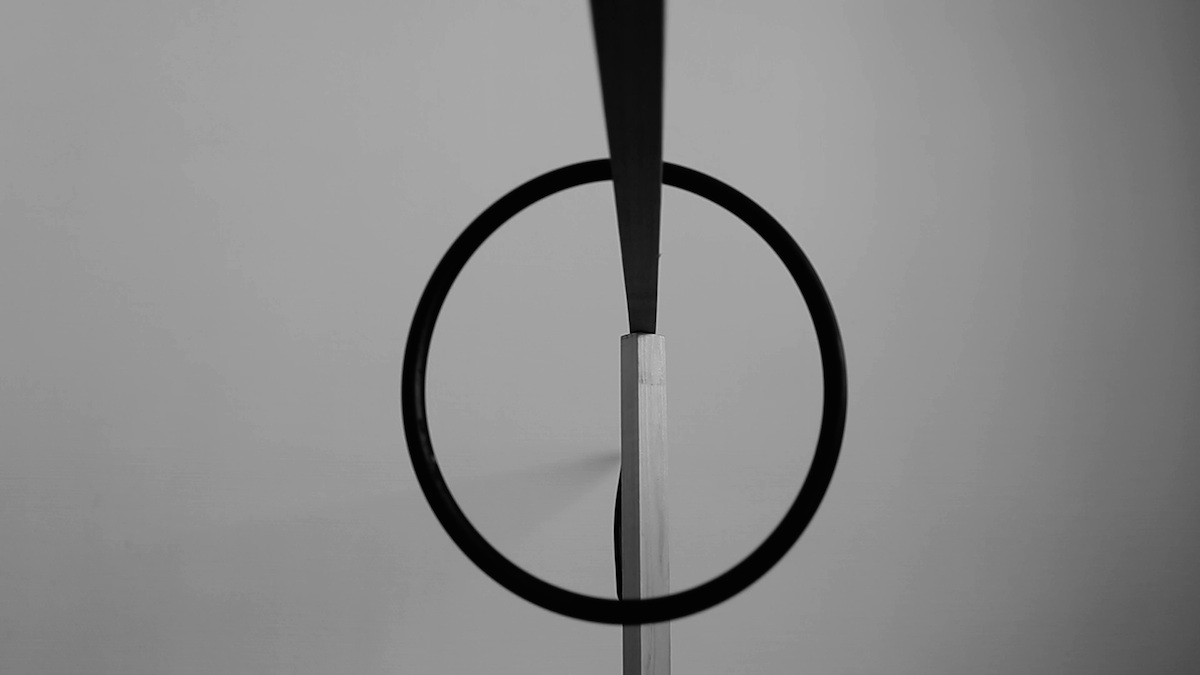 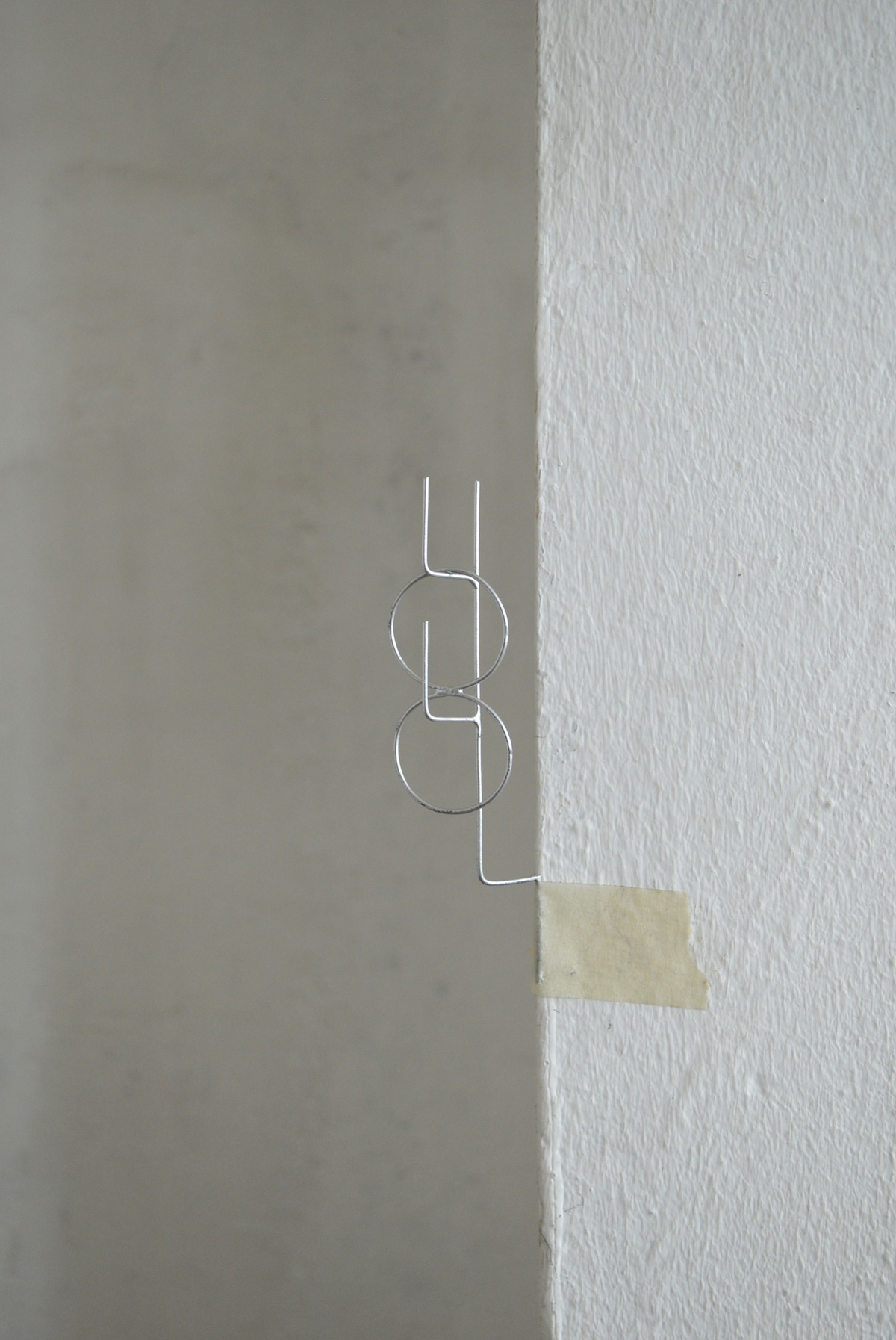 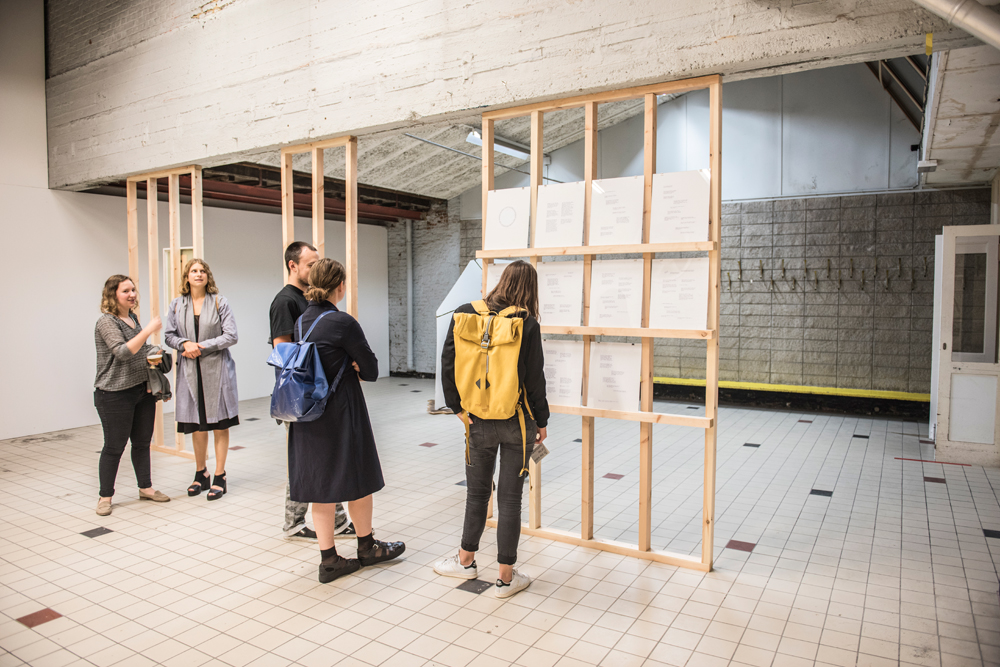 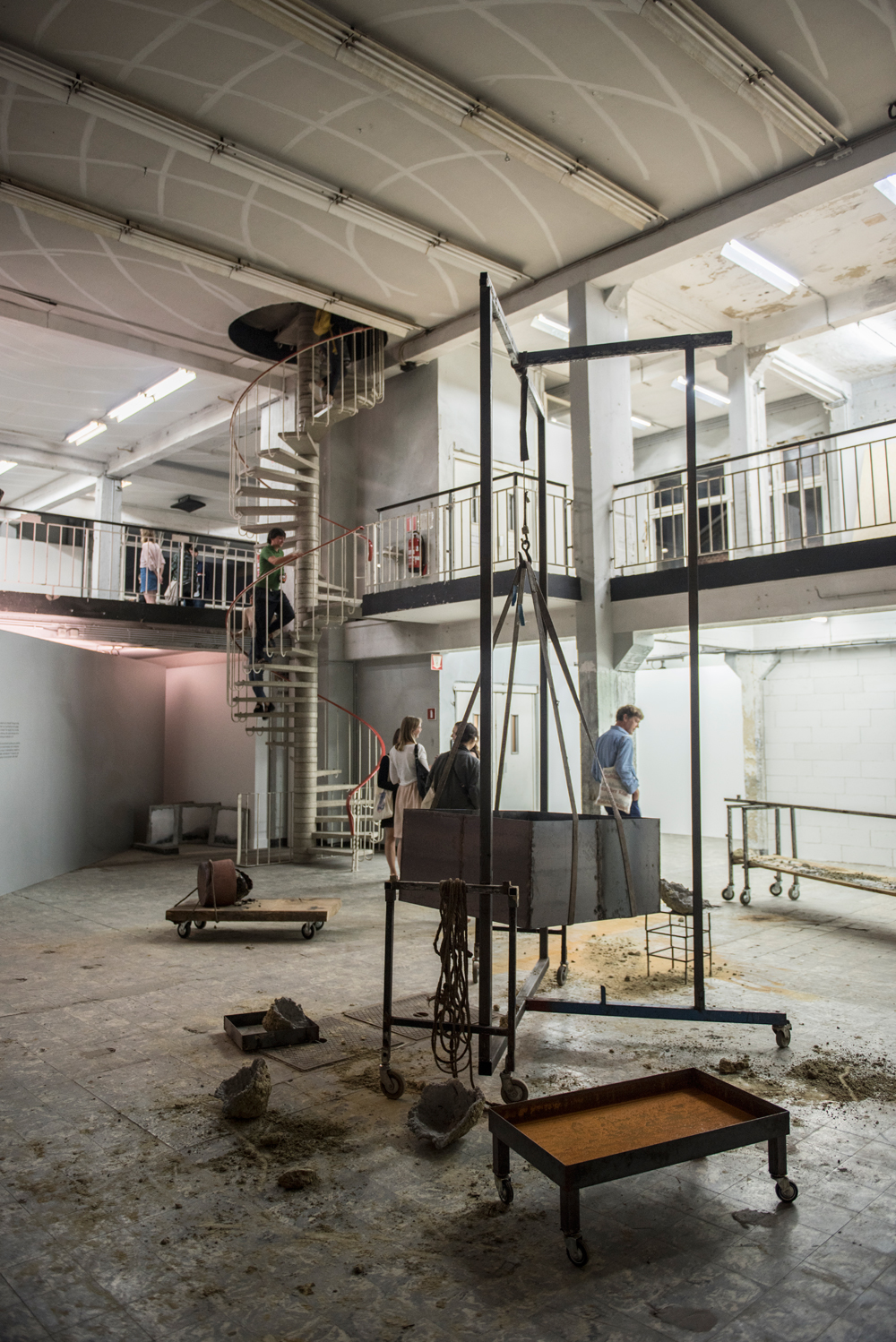 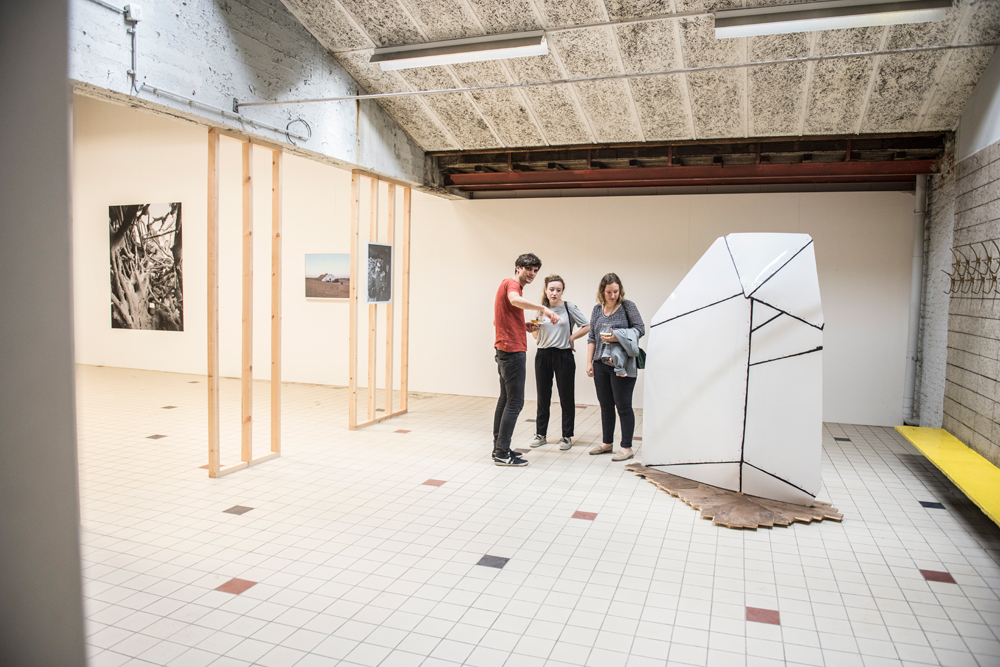 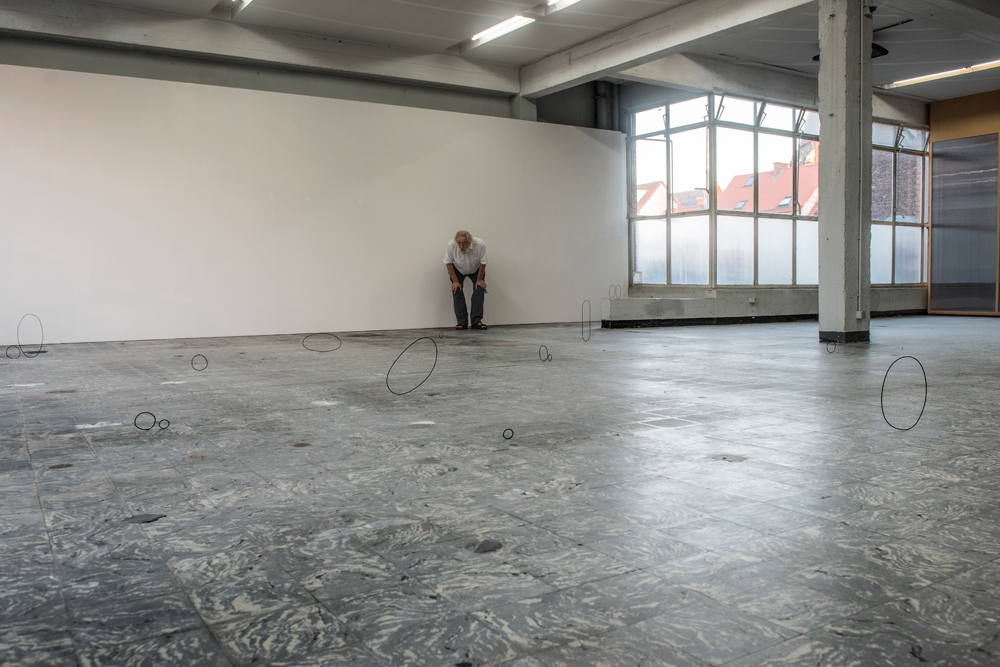 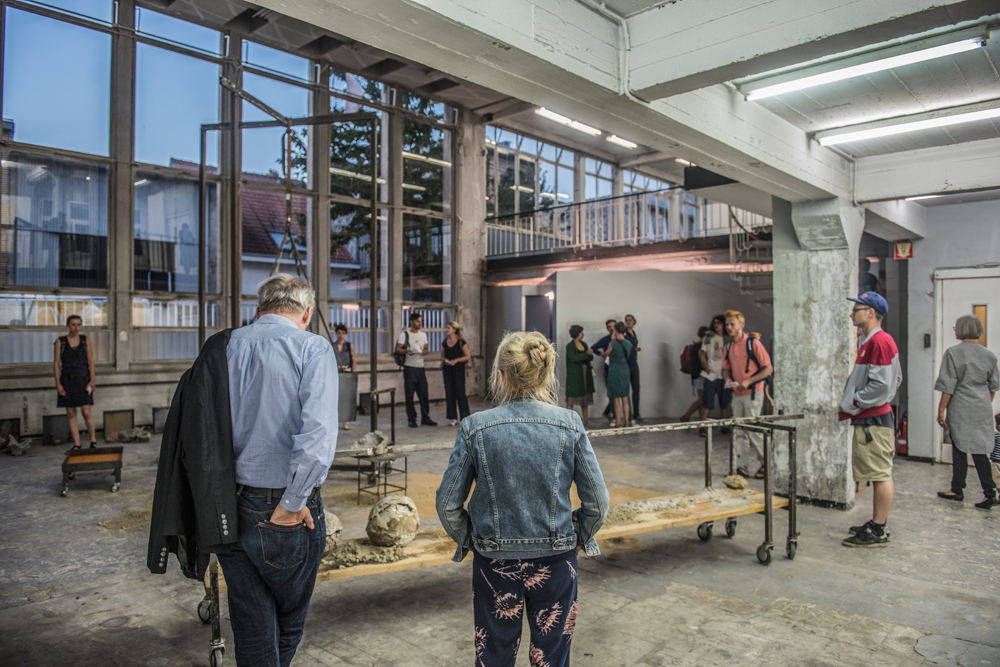 In the wake of his surrounding, he fades

Imagine The Subject, surrounded but by himself. Perhaps in this case the subject is constructed out of architectural and spatial properties of the site he finds himself. The daylight, the concrete floor, the metal frames of the windows, the spiral staircase. Is he mimicking his context or becoming an extension of it?

He lives within the means of his environment avoiding any external element to alter the process of a total immersion and confluence. A fancy game? No, it is rather a way of understanding oneself in a state of isolation. A form of holistic self-reflection? It depends, just don’t forget, that the subject carries its environment within itself.

‘In the wake of his surrounding, he fades’ is the final part of the second STRT Kit, a project operating as an international development program for emerging visual artists based in Antwerp. During this year they met The Subject Interrupted – the embodiment of FormContent's latest programme.

An international jury selected the five emerging visual artists out of an open call. For the duration of one year they worked from a collective studio and presentation space and met international curators, artists and organizers and participated in a project week in Athens. This exhibition presents new work by all artists, dealing with the encounters and experiences that happened throughout the year.

The Subject Interrupted engaged with the artists as far as it tried to absorb the architectural elements of Extra City through a pragmatic process of an economy of means and resources. It takes the so called passive position of the framework. But as the artists start to negotiate the space they remold, accumulate and leave traces on the framework. The surrounding environment, a potentially passive background becomes the protagonist.

STRT Kit is an initiative of Studio Start in collaboration with AIR Antwerpen and Extra City.