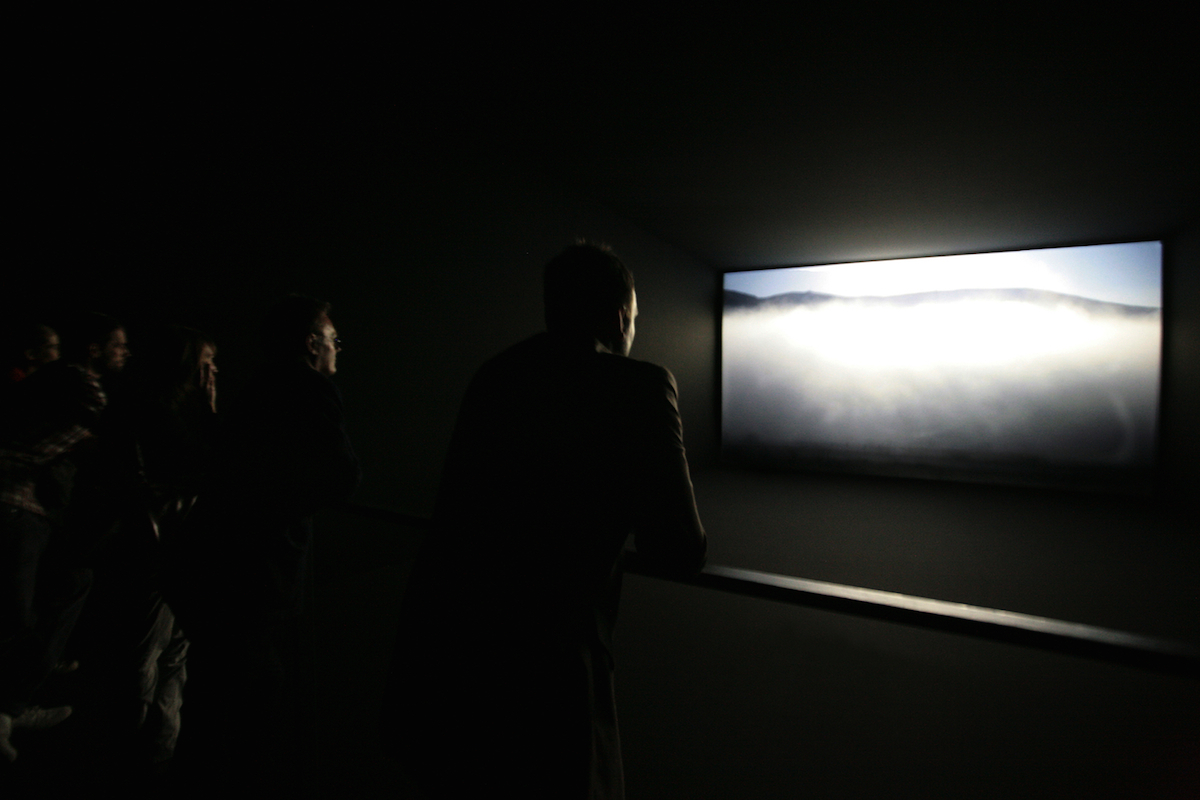 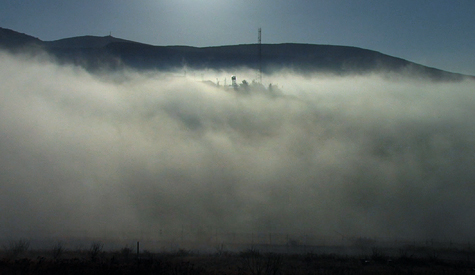 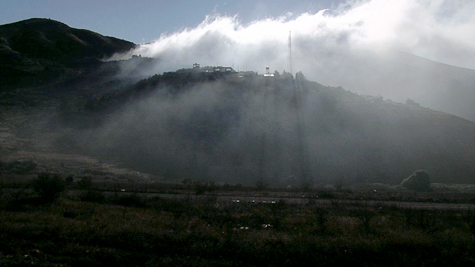 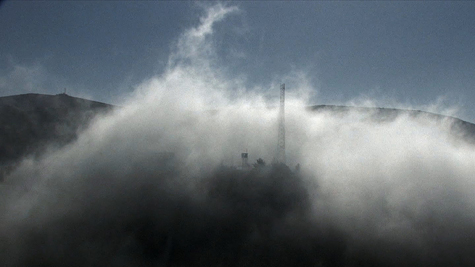 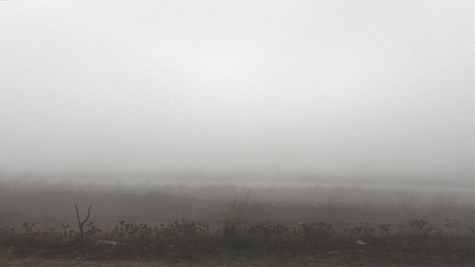 Extra City presents an exhibition by Smadar Dreyfus (1963, Tel Aviv, lives and works in London). The presentation comprises the premiere of the audiovisual installation Mother's Day (2006-08), produced in collaboration with Extra City, as well as the single-screen video 360 Degrees (2007).

Mother's Day originates at the Israeli-Syrian ceasefire line in the Golan Heights, across which the local Druze community has been geographically separated for several decades in the absence of a peace agreement. At the heart of this installation are sound recordings of dialogues during the annual Syrian 'Mother's Day' celebration, between mothers on the Israeli-controlled side of the ceasefire line and their student daughters and sons who arrived from Damascus to what is known as the 'Shouting Hill' on the Syrian side. Exchanging greetings via a sound system set up for the occasion, these voices enact an imposed boundary, striving for intimacy across the geography of the valley.

As in Dreyfus' previous installation Lifeguards (2005), sound is at the core of Mother's Day. Inhabiting the gap between the visual and the aural as well as their entanglement, Dreyfus' works explore the role of the voice in the constitution of contested public spaces. She examines the voice as it negotiates cultural difference and perspective and embodies social relations and power, mediating between the individual and the collective and ceaselessly oscillating between interior and exterior, the intimate and the public.

The second work in the exhibition, 360 Degrees consists of a continuous panoramic shot. The image depicts the scenery at a beach in Israel, located between the ancient town of Jaffa and Tel Aviv. In constant movement, merging fore- and background, this scenery unfolds like a tableau, bringing ever-new details and scenes into focus. The image is shot in real time in a slow-paced movement at dusk, and the fading daylight is accompanied by the changing panorama, the unfolding of a multiplicity of micro-events, interlaced layers and fragmented stories. Perhaps reminiscent of certain representations of history, this work depicts the simultaneity of realities that make up the social topography of this socially diverse public space.

Departing from the geography of conflict in her country of origin, Smadar Dreyfus touches on issues such as the experience of exile and conditions of trauma and loss. She creates imagery and situations that draw their powerful impact from the way historically resonant aesthetic strategies and genres are transferred into new audiovisual formats and are used to portray contemporary social and political realities. In doing so, her works move between reality and artifice, immersive dramatization and documentary rigor. While they create environments for an all-encompassing aesthetic experience, they also create a haunting sense of displacement, anachronism, and suspense. Thus they enact the tension between the formality, even banality of borders and borderline conditions of experience.

Smadar Dreyfus studied at the Slade School of Fine Art, London (1992-94, Postgraduate Studies in Media Fine Art), after completing a Masters degree at the Royal College of Art (1990-92, MA Illustration and Photography). She works across video photography and audio in the context of installation. Her work has been shown internationally and in solo exhibitions at IKON Gallery Off-site (Birmingham, 2005) and the Victoria Miro Gallery (London, 2006). Most recently it has been included in 'Trial Balloons' at Museo de Arte Contemporáneo de Castilla y León (MUSAC, Spain, 2006), and the 9th International Istanbul Biennial (Istanbul, 2005). Her work has been reviewed in Art Forum, Contemporary, Camera Austria, and Art Monthly, among other publications.

This project has been made possible with the generous support of The Arts Council of England, Prince Claus Fund for Culture and Development, Steim Foundation Amsterdam, DeBuren Brussels, Jan van den Brande VDB-PA and Pascal Willekens Vidi-Square.

What’s In a Voice? Lecture by Mladen Dolar.