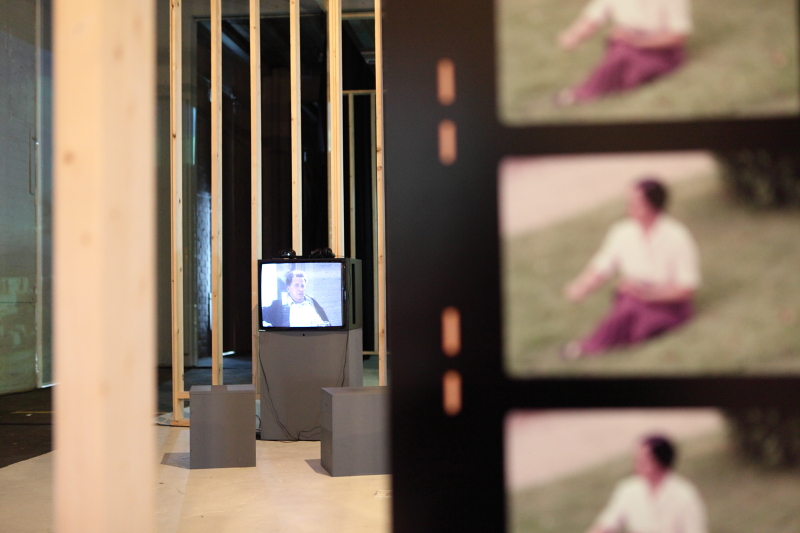 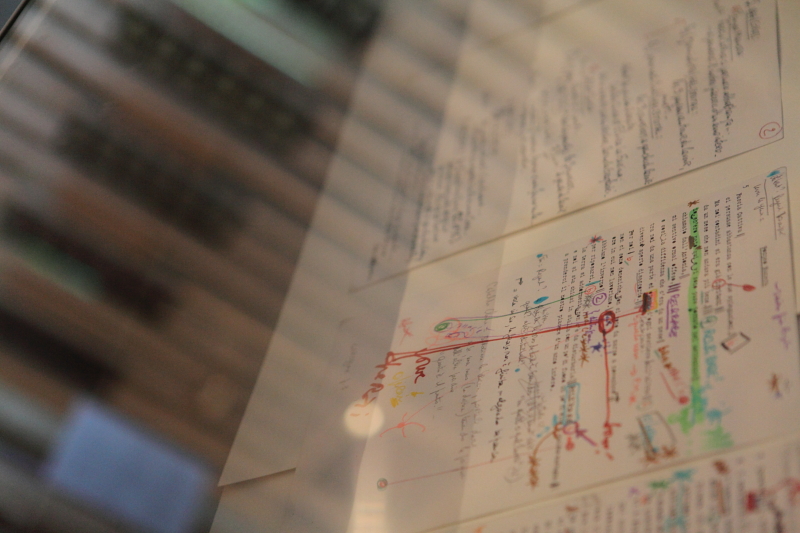 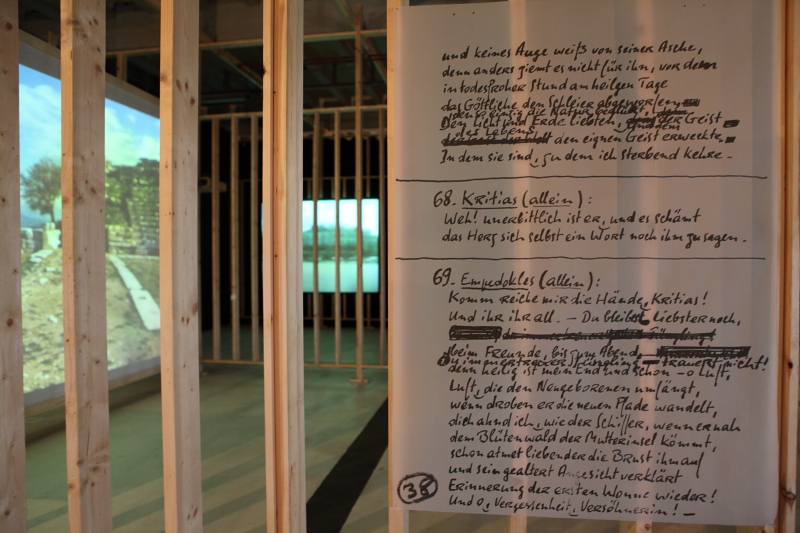 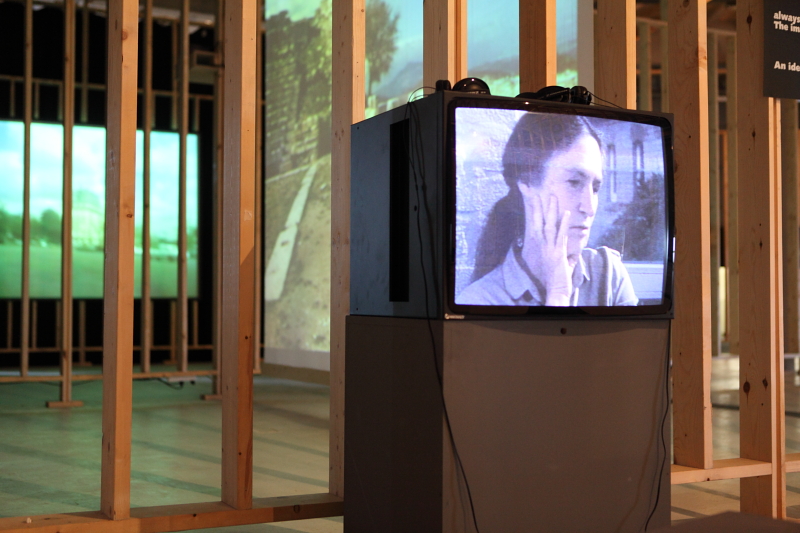 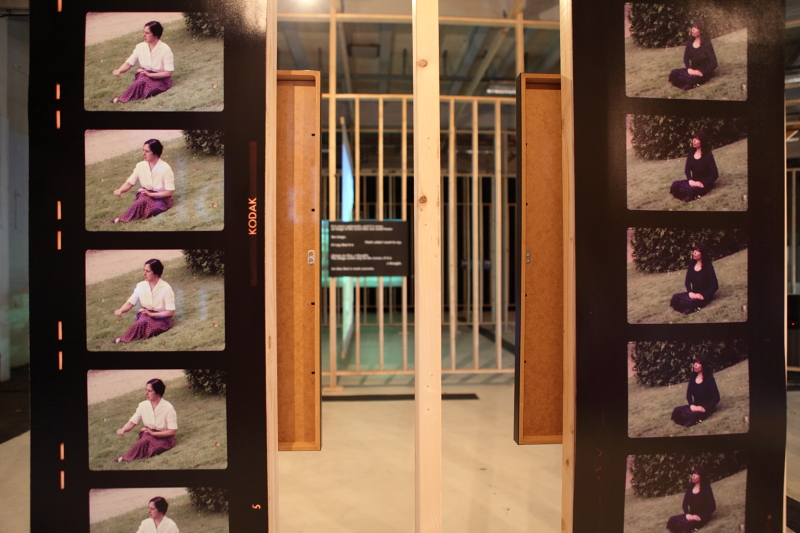 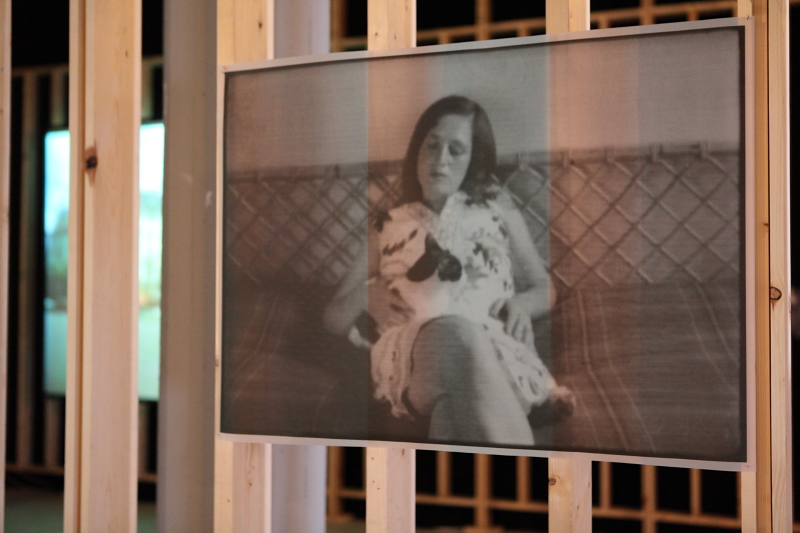 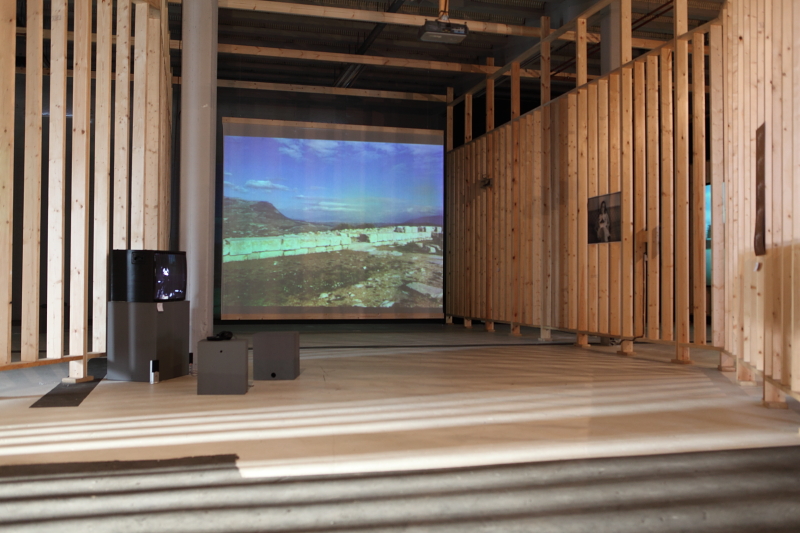 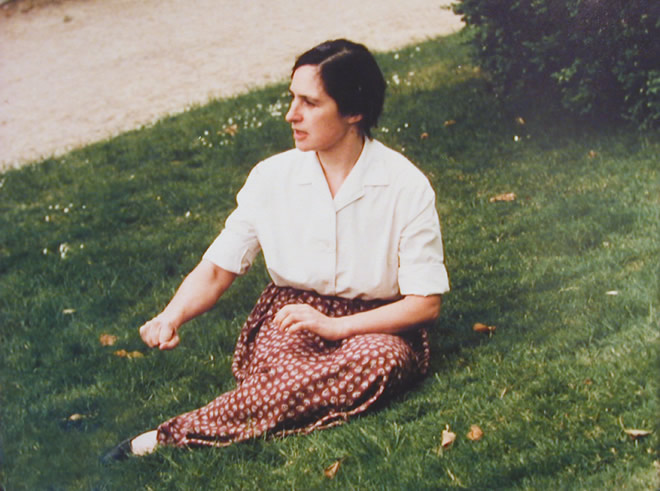 Of A People Who Are Missing: on films by Danièle Huillet & Jean-Marie Straub

The ‘Straubs’, as Danièle Huillet and Jean-Marie Straub are often called, are among the most outstanding, and yet widely unknown contemporary filmmakers in the history of cinema. Jean-Marie Straub and Danièle Huillet worked together for over 40 years until Danièle Huillet’s death in October 2006. Since the early 1960s their radical approach towards filmmaking allowed them to create almost 30 very diverse films; they treated and transformed literature by Kafka, Pavese and Hölderlin, as well as the paintings of Cézanne, cantatas by Bach and operas by Schönberg.

The filmmakers constantly questioned the possible transformation from one medium to an other, such as literature, painting and music into film, as a process of re-reading, re-inventing or readjusting of meaning. If there is such a thing as a ‘Pédagogie straubienne’ (as Serge Daney once hinted), the project Of A People Who Are Missing follows the question: what can be learned from their films today? Is it possible to translate their precision which seems so deeply connected to and conditioned by the methods of analog film production, into what is usually conceived as the age of digital image production, and if so, under what terms?

Huillet and Straub categorically refused to offer any kind of interpretation that might ease or facilitate access to the artwork or so-called original. Instead, their focus on the act of speaking, always in very specific circumstances, opens up a multitude of possible interpretations; this marks precisely the peculiarity of their films. Through the speech-act the moving images change one of their most essential properties and they become no-one’s property.

No-one’s property is the opposite of what pretends to belong to everybody - no matter whether it is communicated, participated in or otherwise shared. In this sense one can also understand the remarks that Gilles Deleuze repeatedly put forth in his books on cinema: the films of the ‘Straubs’ are made for a people who are missing. ‘A people’ needs to be invoked rather than represented or addressed. ‘The people no longer exist, or not yet...’.

The phrase ‘a people who are missing’ is taken from the only public lecture Paul Klee held in 1924 in the Kunstverein Jena: Uns traegt kein Volk. Instead of embellishing the splendid isolation of the artist, such a people who are missing need to be understood literally and Jean-Marie Straub once suggested dedicating his movie The chronicle of Anna Magdalena Bach to the Vietcong.

Of A People Who Are Missing will open in Extra City from 12 November to 20 December as a platform for both the viewing and making of films. The exhibition space will be structured around five studios which will act as showrooms as well as independent production spaces. Each studio is to be used in a different configuration of archive material, film excerpts, actual footage and the critical discourse around it. Every Thursday to Saturday, one studio will host invited guests and contributors for a series of screenings, lectures and debates.

Of A People Who Are Missing is a collaboration of Extra City – Kunsthal Antwerpen and Jan van Eyck Academie, Maastricht, in cooperation with University of Fine Arts Hamburg, Multitude e.V. and Time Festival, Ghent.

Film screening 'Moses and Aaron'
with an introduction by Eyal Sivan