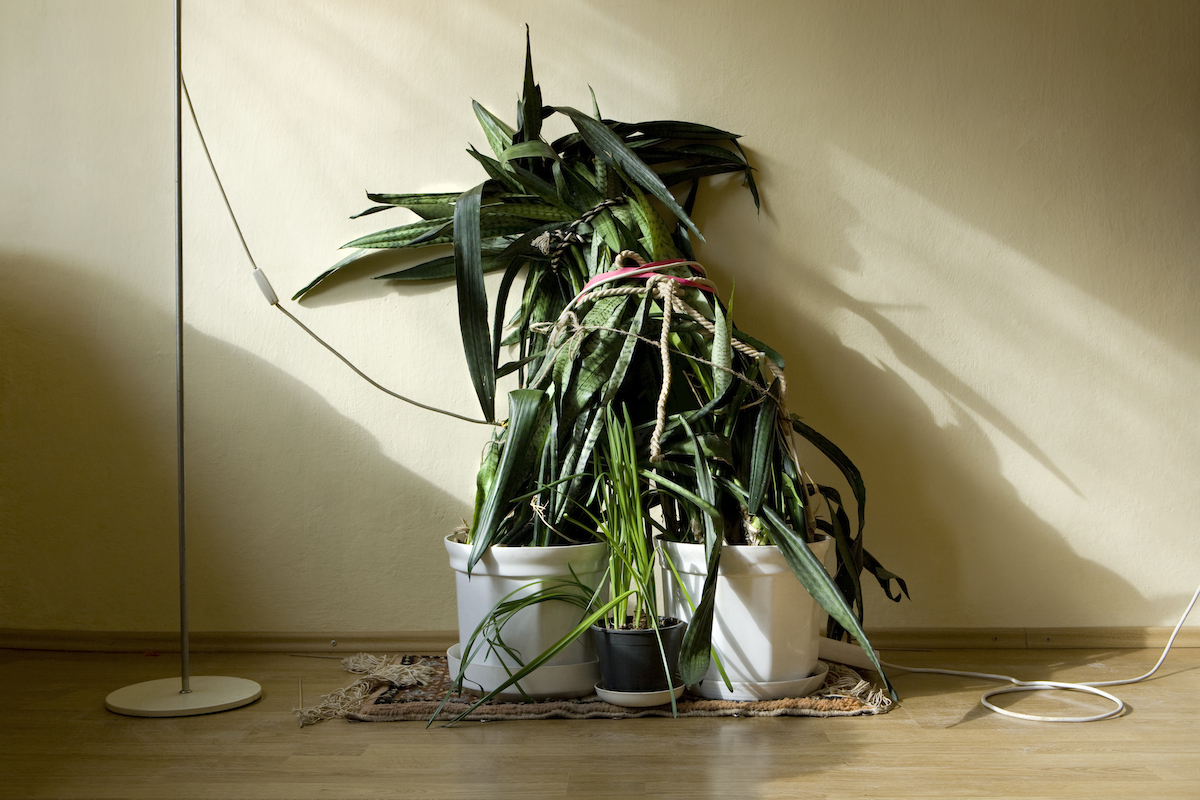 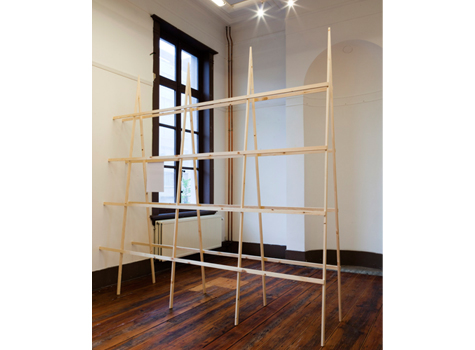 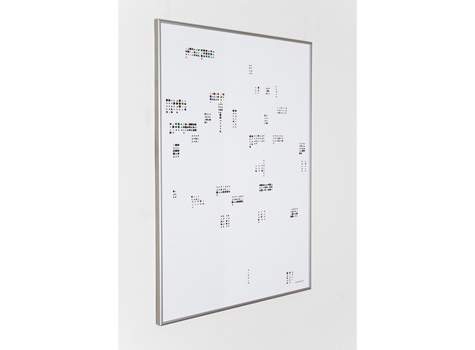 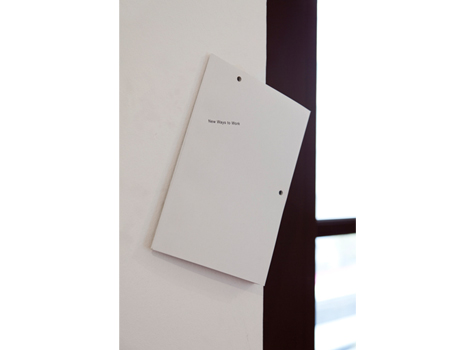 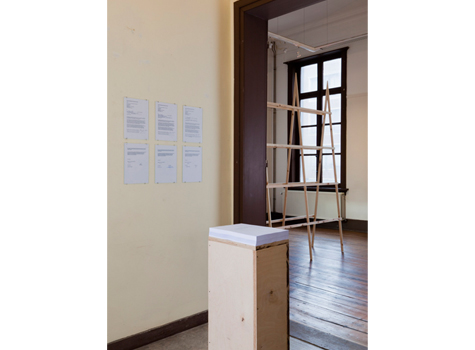 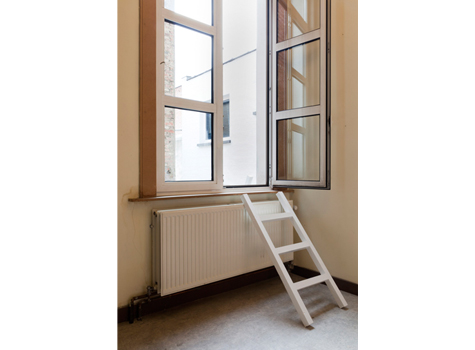 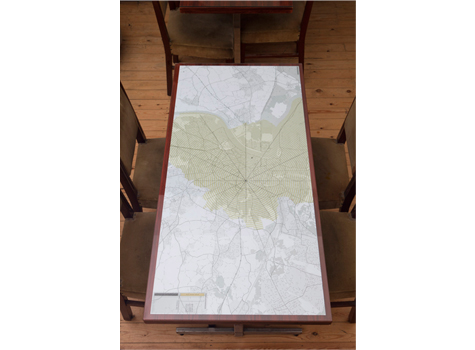 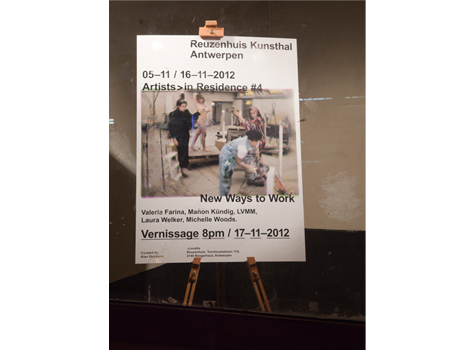 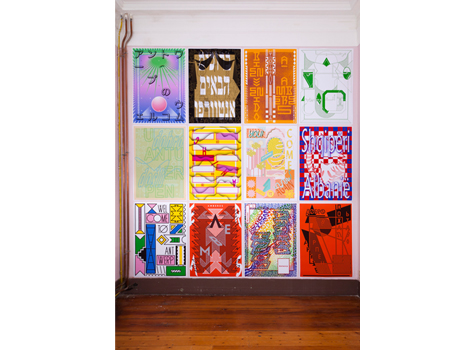 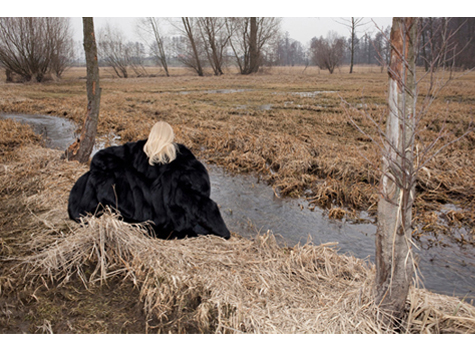 New Ways to Work is the fifth edition of the Entrée>Exit project, a platform for recent graduates – artists and designers – of the Sint-Lucas School of Arts and the Royal Academy of Antwerp. For the 2012 edition, Extra City Kunsthal invited Alan Quireyns to select the artists and weave an exhibition concept around their practices.

The starting point for New Ways to Work are the respective interests of the nine artists selected, their modus operandi in research and practice. One of the unifying factors in Quireyns’ selection is the preoccupation the artists show with their own position within a professional and affective landscape, as well as with how that position maps an ampler view of the links between art and society. The artists work from to open up their artistic research, so that creativity in these contexts is neither confined to the borders of one discipline, nor does it stop at the front door of the exhibition venue. The specificity of this year’s edition is that artists are consciously reaching out to the public space.

While some artists and designers will initiate dialogues with the spectator in public space, others will test the ways in which interventions in the exhibition venue can be articulated with an examination of the street scene. The exhibition space was consciously chosen for its central position on the map of Antwerp (rather than on that of Antwerp’s art scene), for the different modes of presentation it allows, and for the historical context it embodies. Built in 1833, The Reuzenhuis the former town hall of Borgerhout district; situated on the Turnhoutsebaan, it is part of one of the liveliest streets of the city and of a very particular local history.

Starting from the specific coordinates of this location and its implantation in the city, the exhibition will gather nine different ways of conceiving the responsibility of art towards society, art itself, and the chaotic continuum art and society form in daily life.

The exhibition opens on Friday, 2 November 2012 at 7 P.M. and runs through 16 December. New and existing works will be presented by Kasper Bosmans, Chloé Dierickx, Liesbeth Doms, Magdalena Kmiecik, LVMM, Benny Van den Meulengracht-Vrancx, Sanne Schrijvers, Renée Simons and Vincent Vrints. The exhibition will be divided into three periods of two weeks, intervals which will be marked by changes in the exhibition and by an accompanying program of performances…. A publication will guide visitors through the exhibition and its various manifestations in public space.

Entrée>Exit is an initiative of and supported by the City of Antwerp.