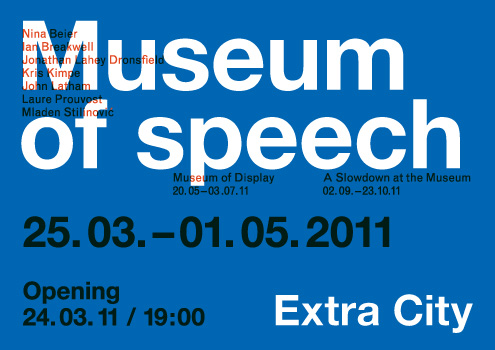 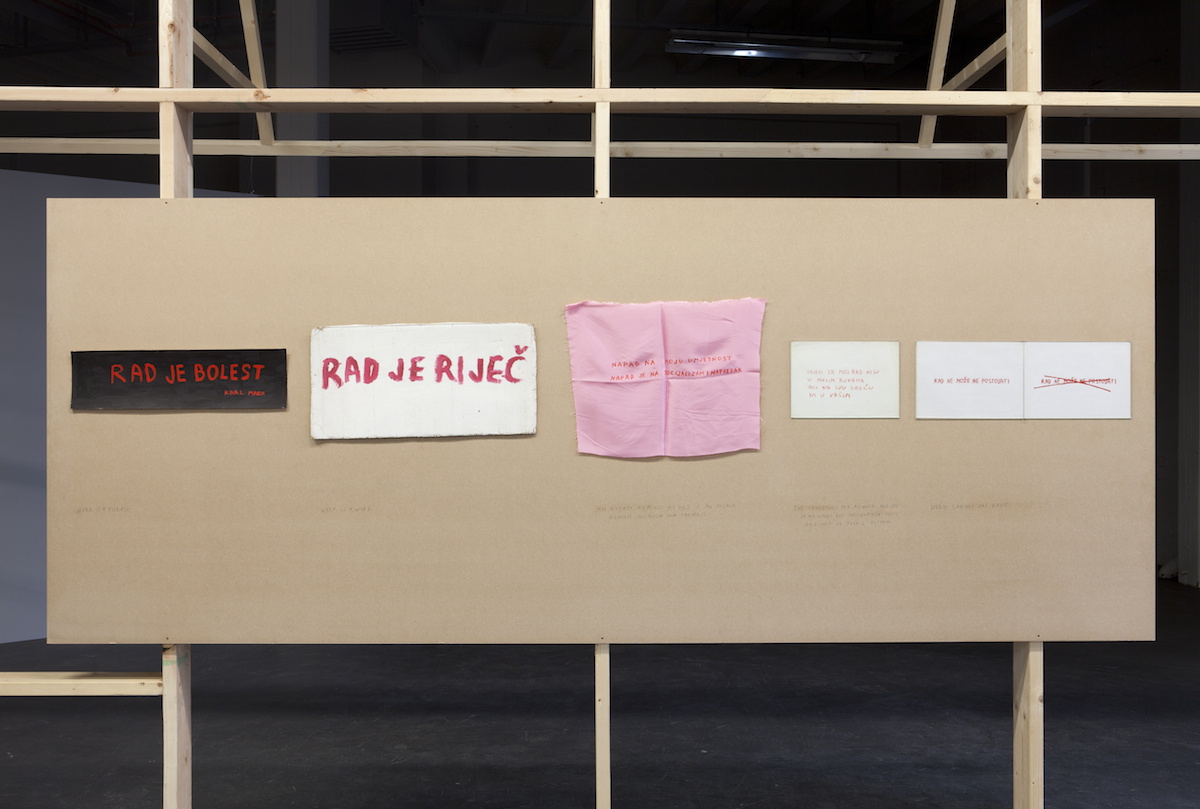 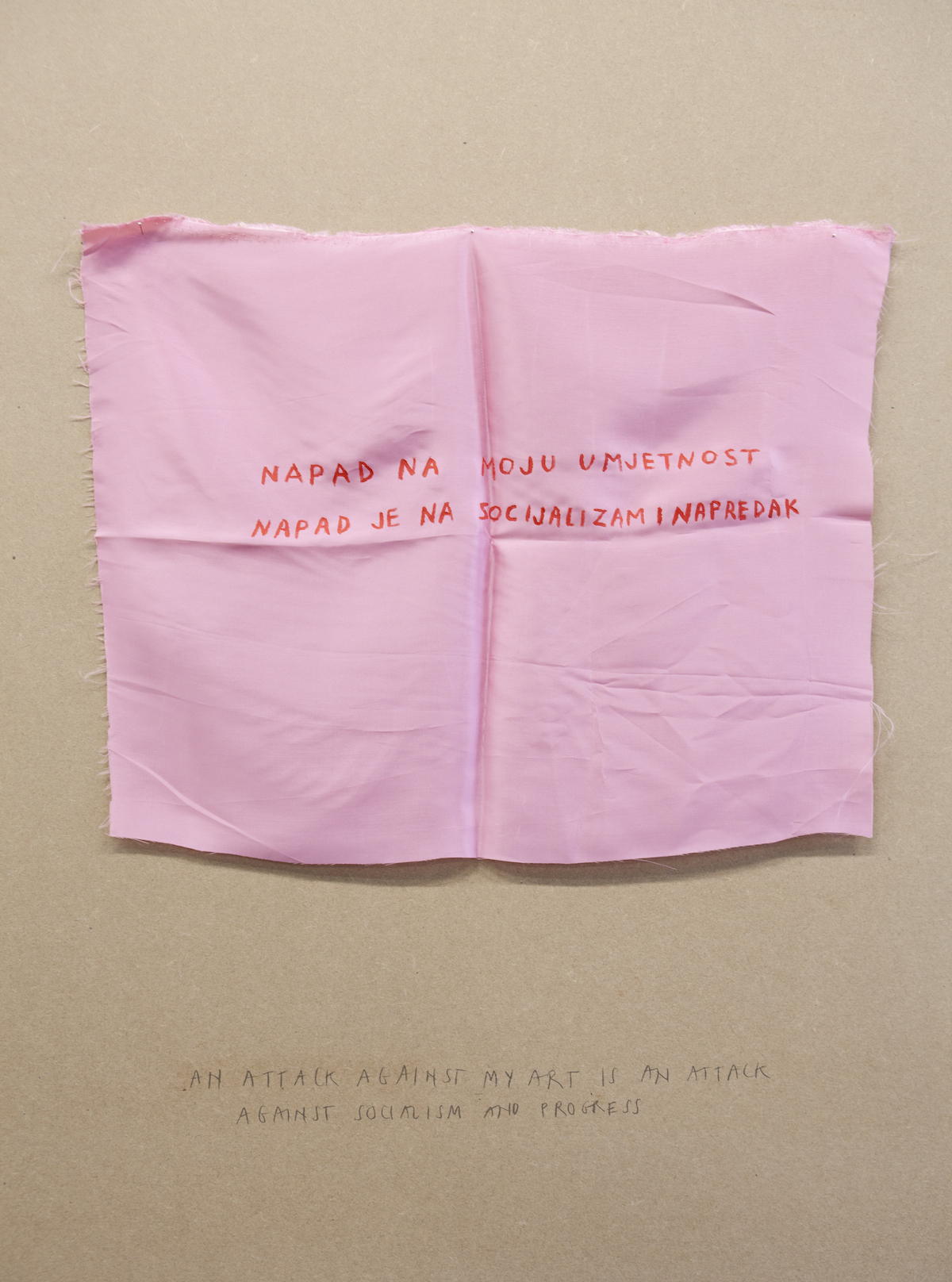 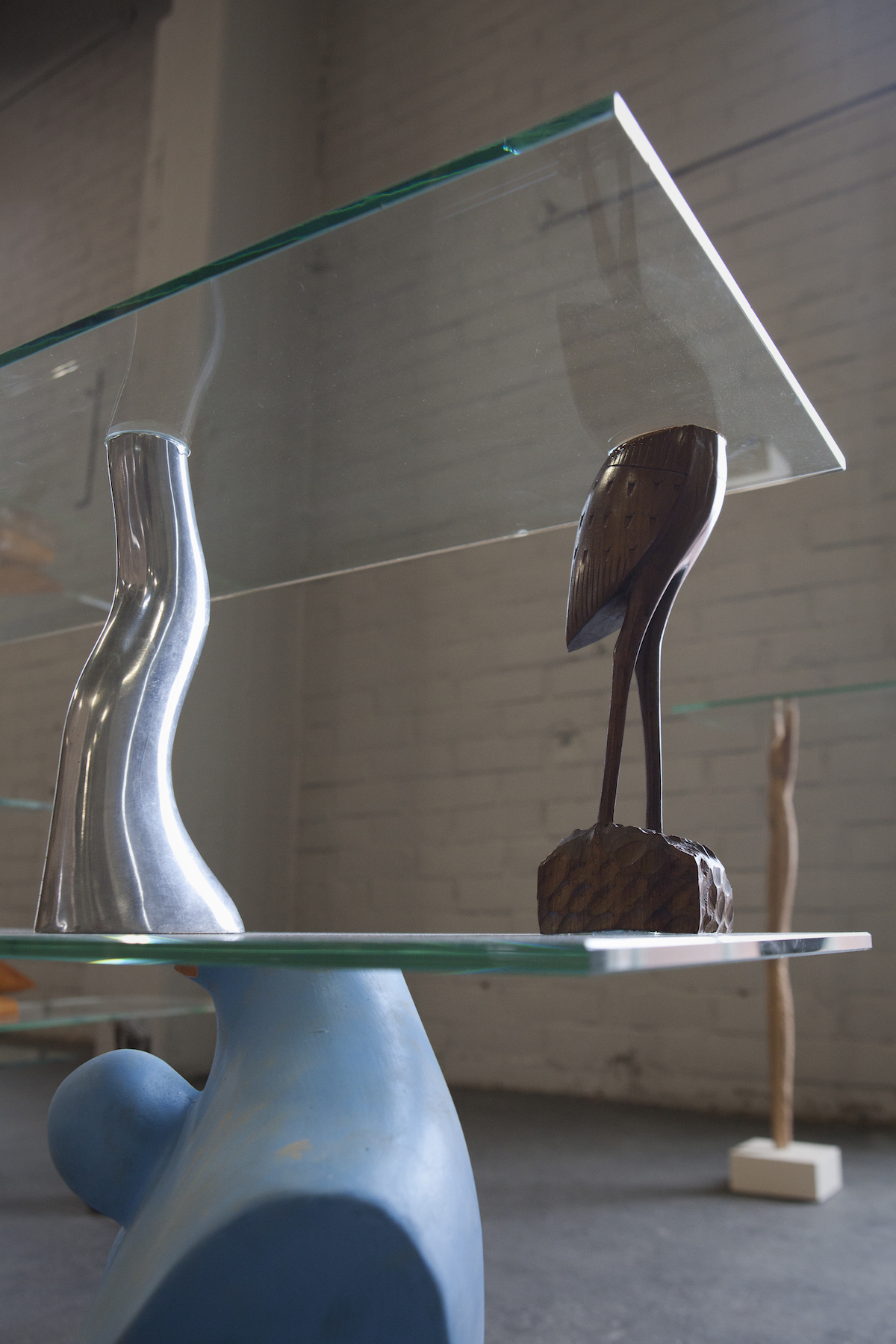 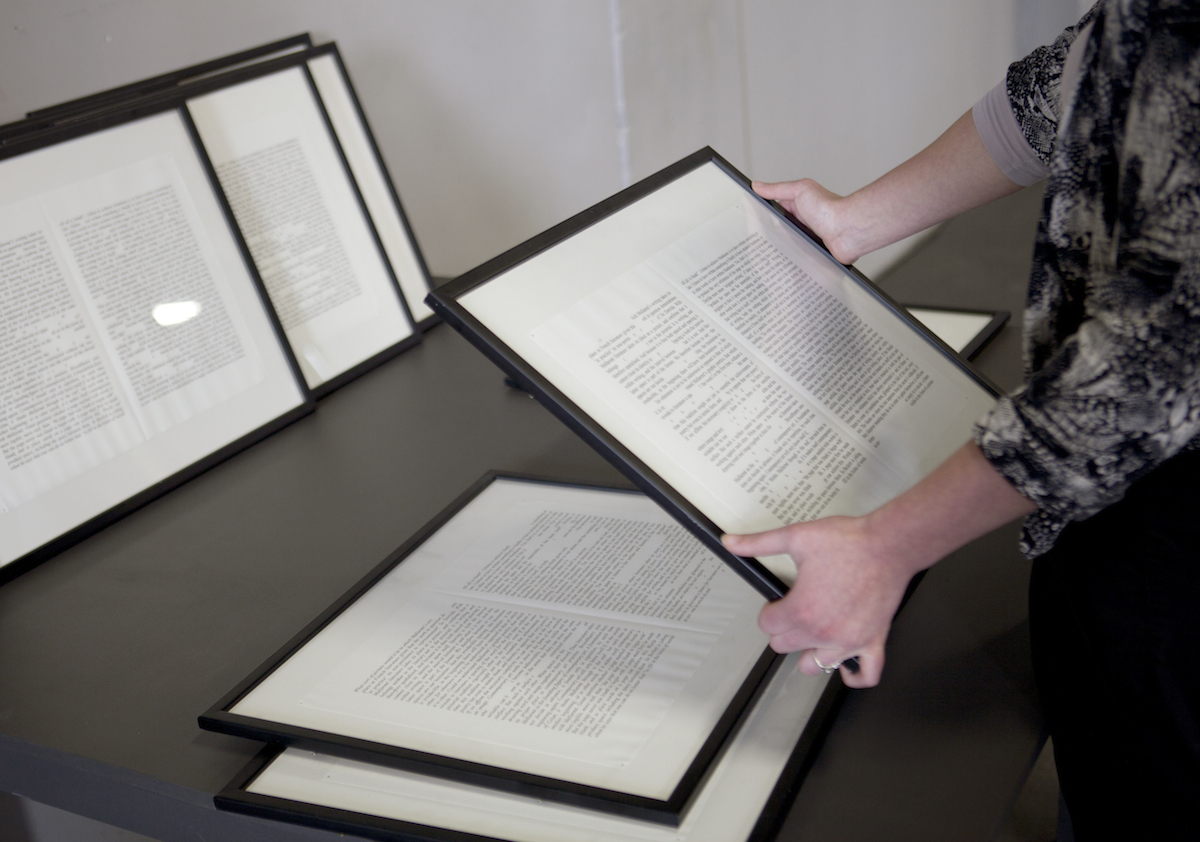 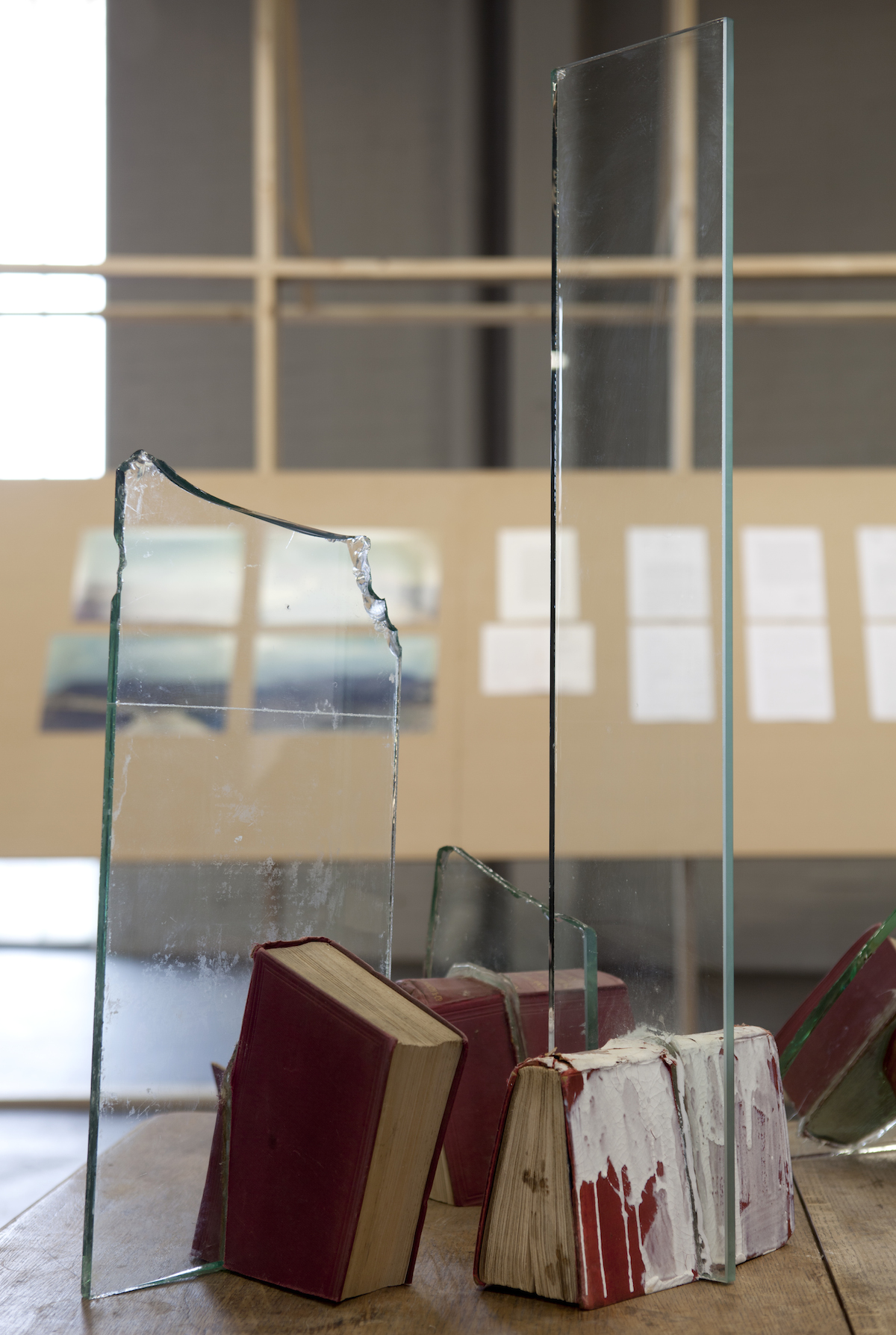 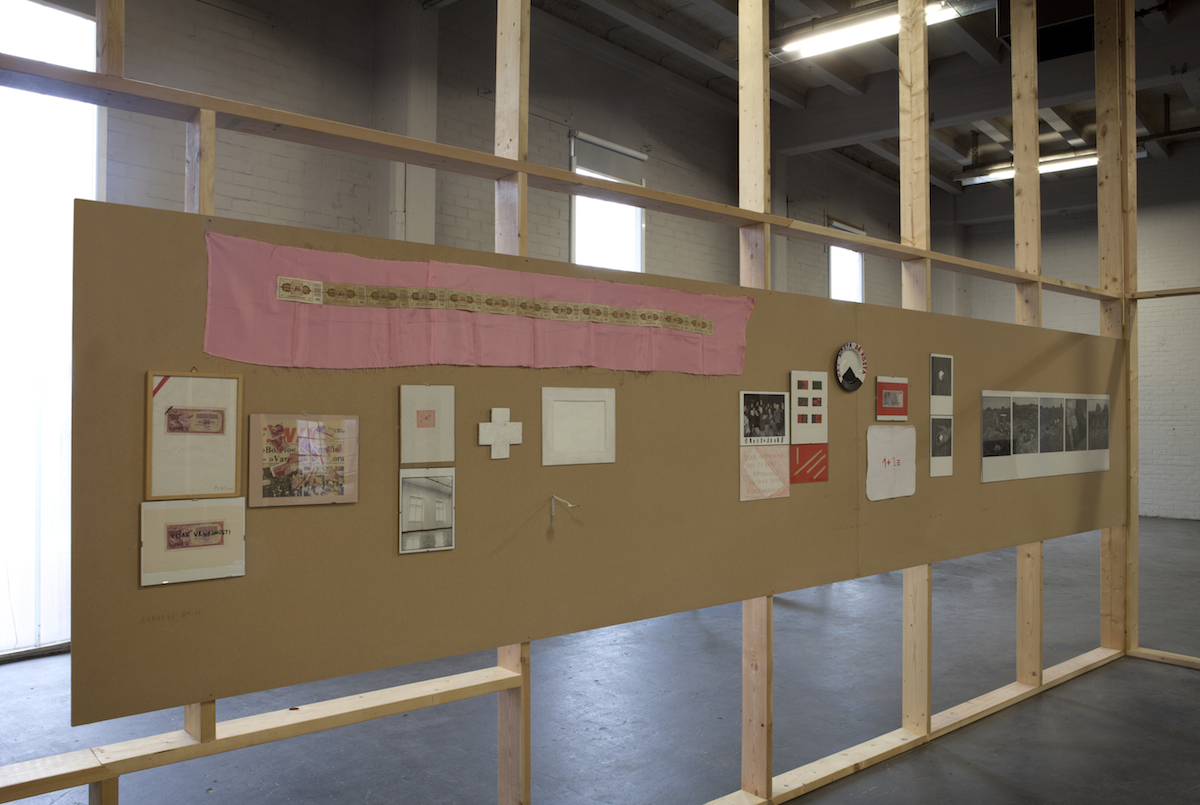 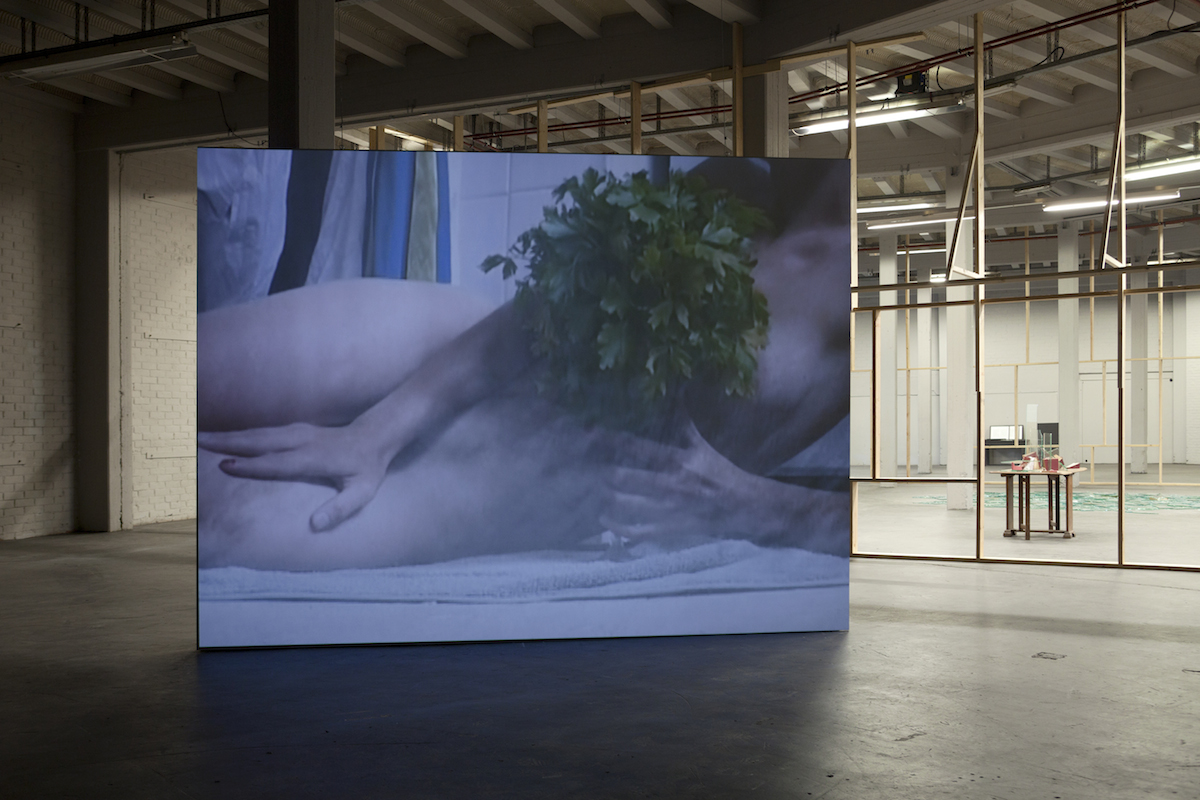 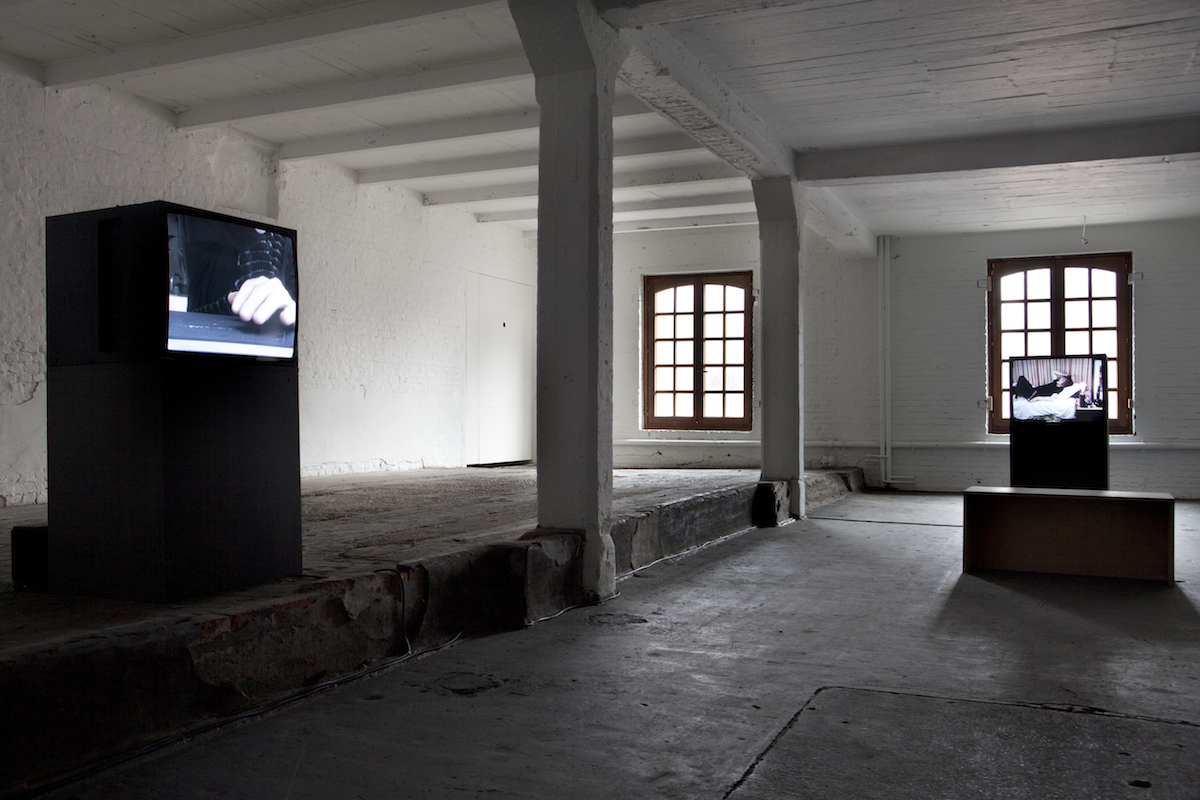 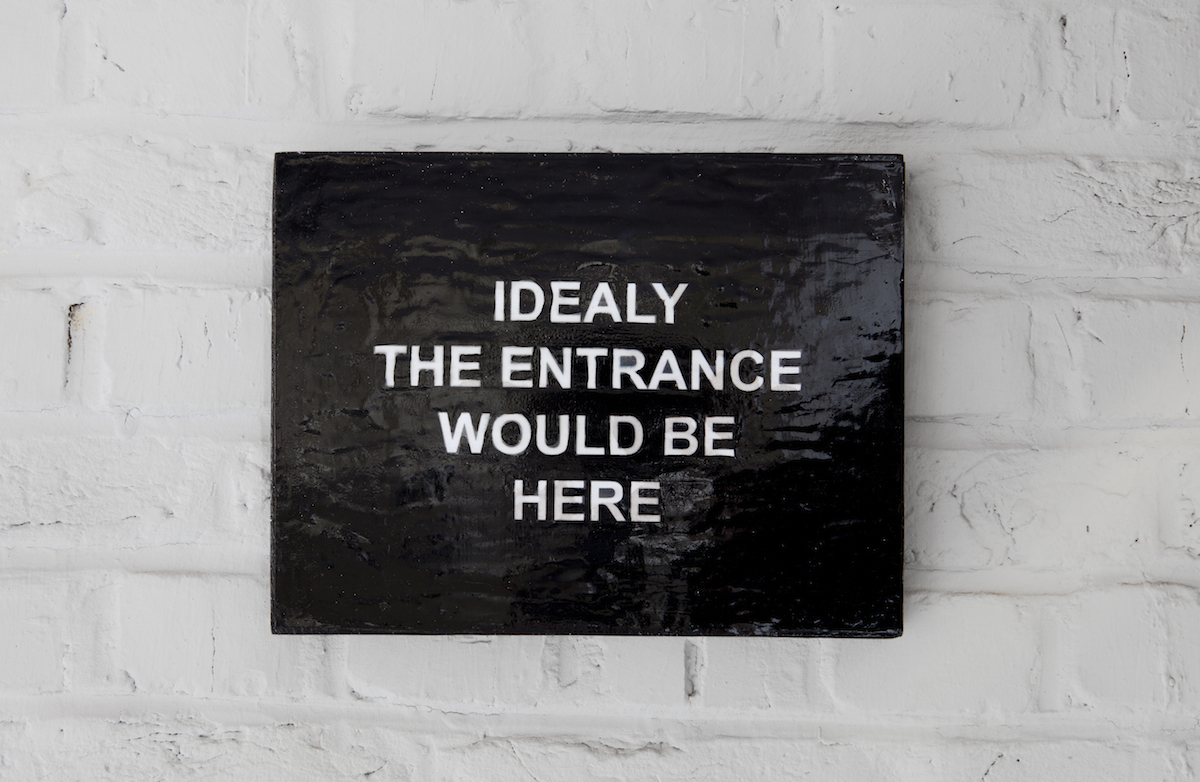 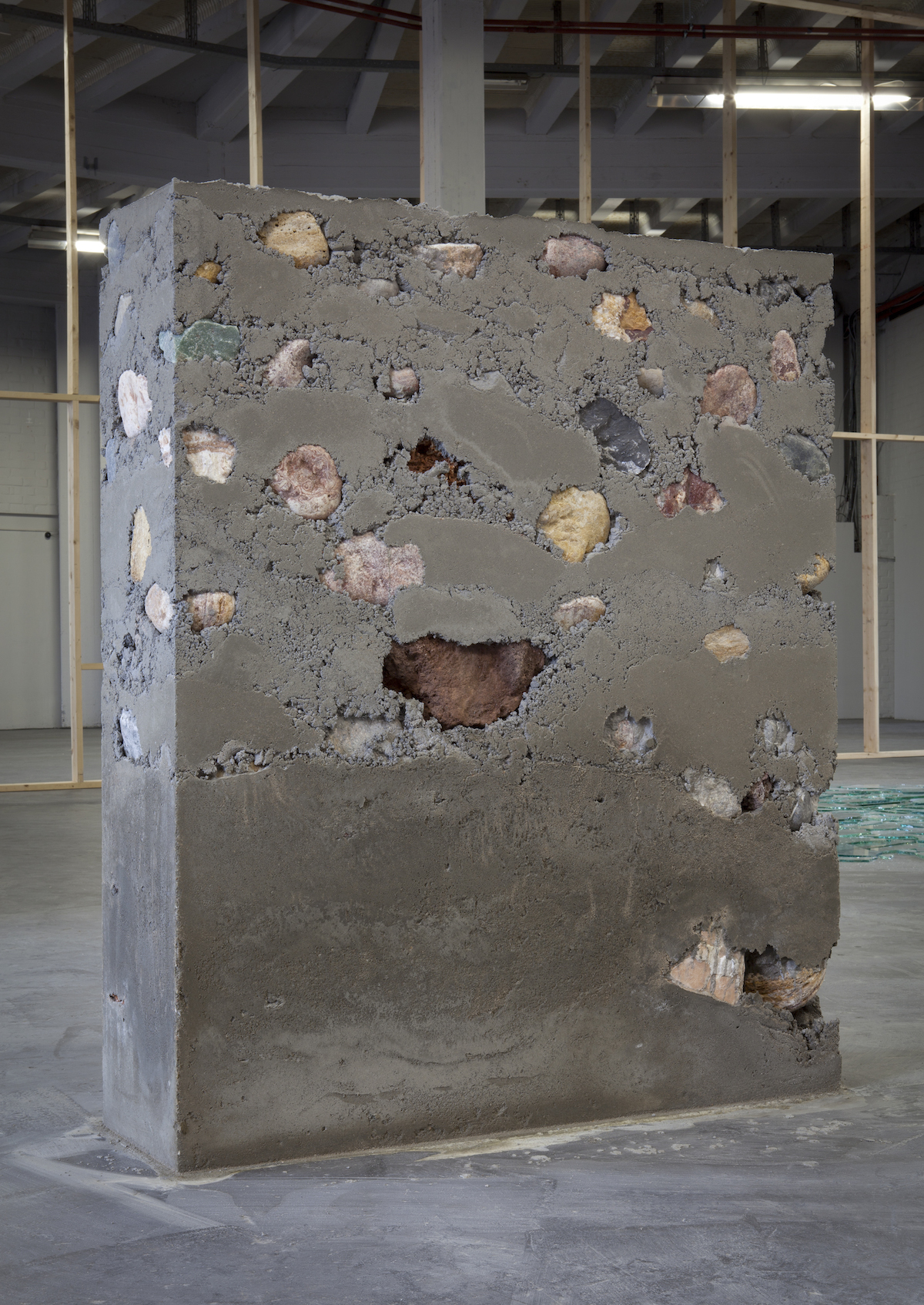 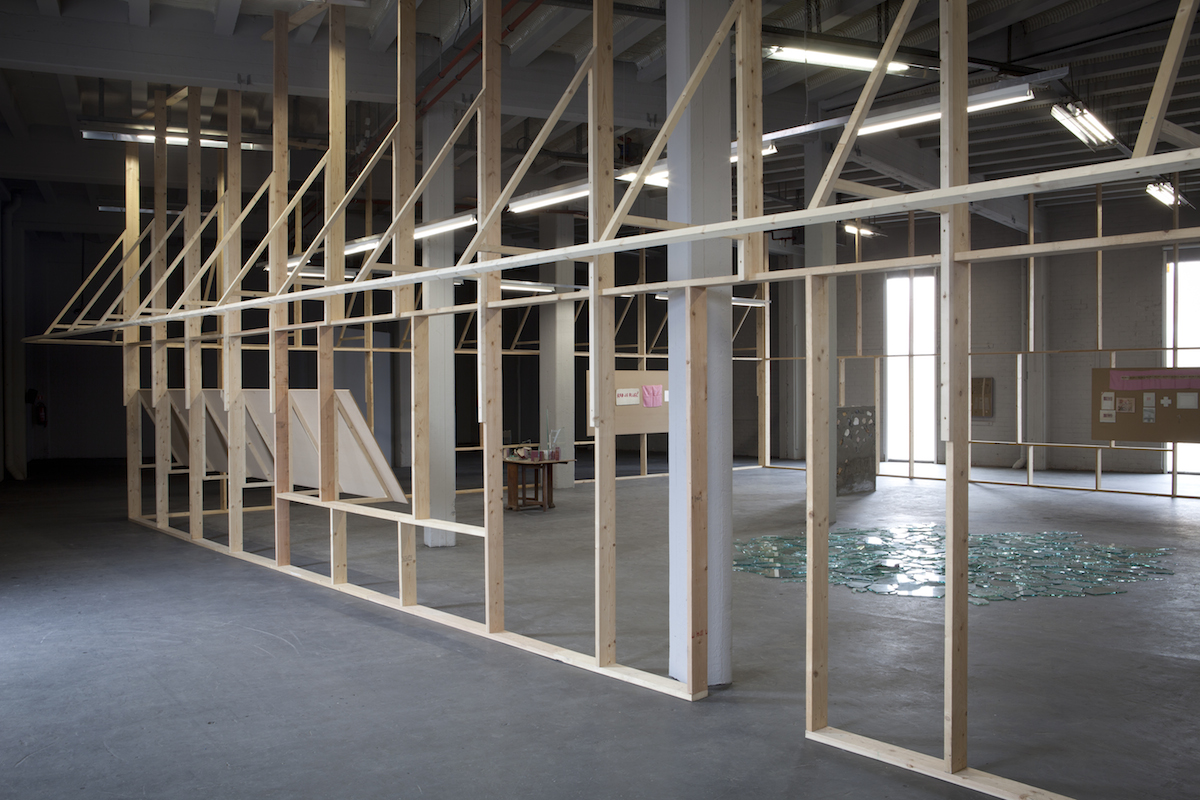 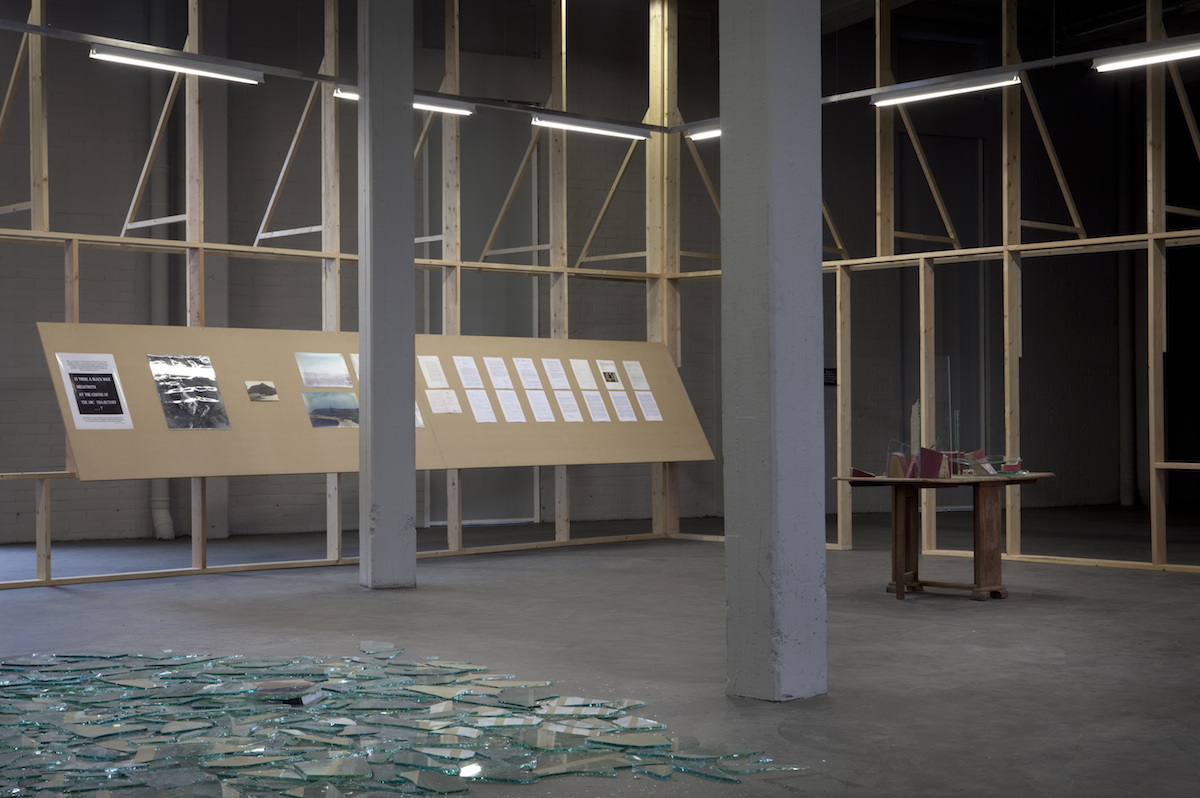 Museum of Speech inaugurates a series of three presentations that investigate the mechanisms and negotiations through which art and the institution share or divide the spaces they cohabit. Continuing with Museum of Display and concluding with A Slowdown at the Museum, the series relies, as narrative pretext, on the accelerated scenario of a fictional art institution. Neither an allegory of the future programming at Extra City, nor the critique of a localized, specific way of handling art, this narrative of rise, obstruction, disintegration or renewal intersects different understandings of the ‘museum’ and the demands for particular conditions of encounter made by the artworks.

Museum of Speech collects proclamations, warnings and promises, grandiloquence and its many antonyms, invocations and vestiges of the avant-garde pledge to universal signification, an understated poetics of critique or provisional formulations of things that cannot be known and cannot be passed over in silence. The presentation includes works by John Latham, Mladen Stilinovic, Nina Beier and Laure Prouvost, a performative script by Jonathan Lahey Dronsfield, a film by Ian Breakwell, and the first stage in an evolving architectural project by Kris Kimpe.