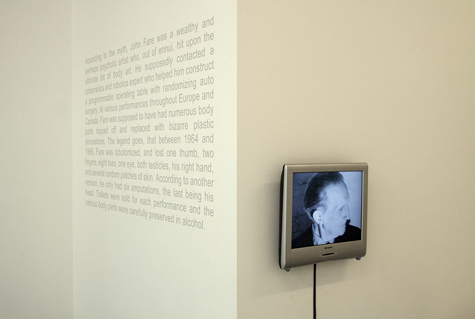 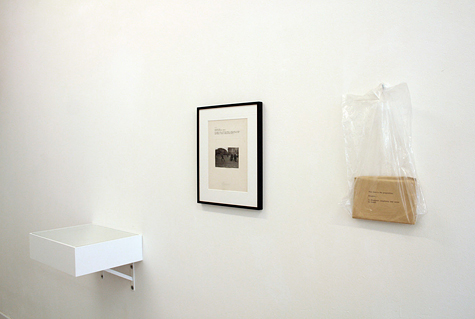 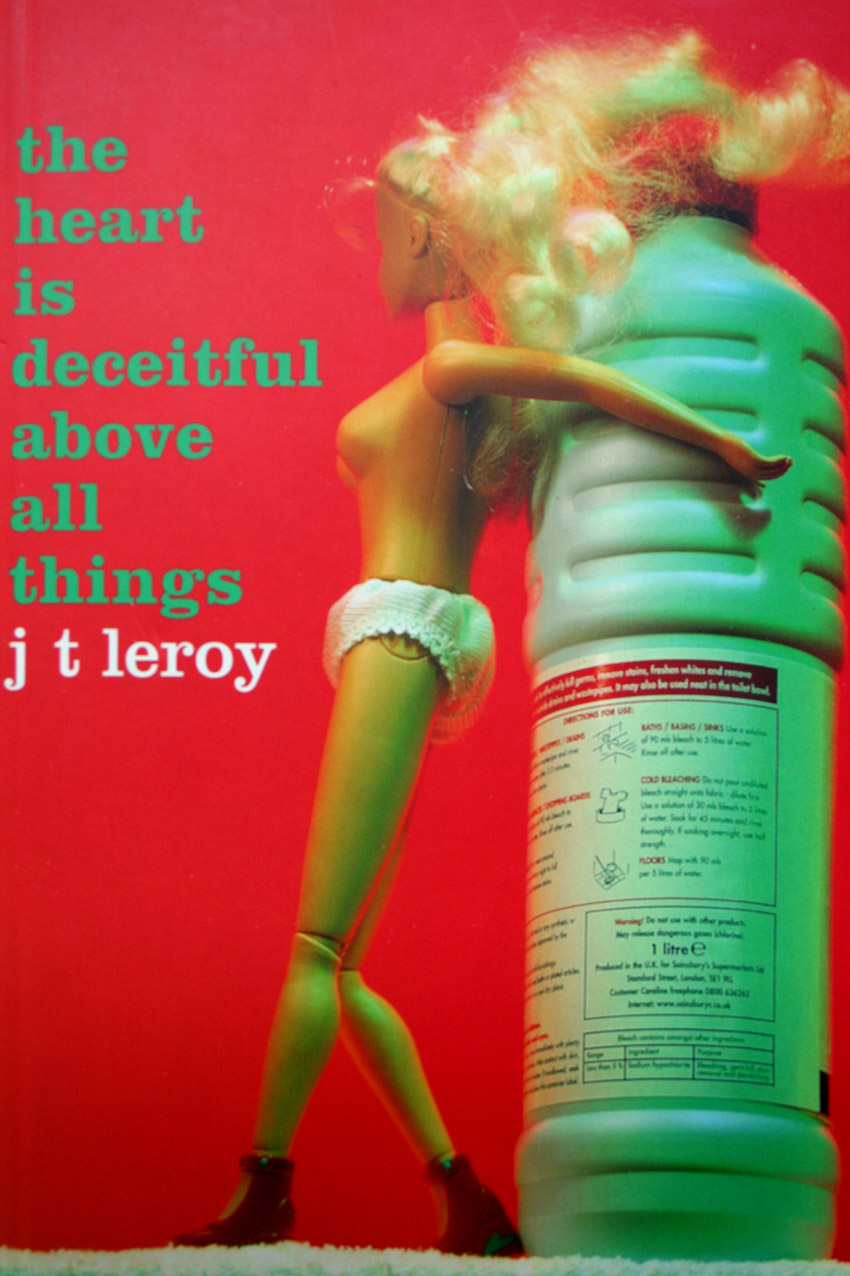 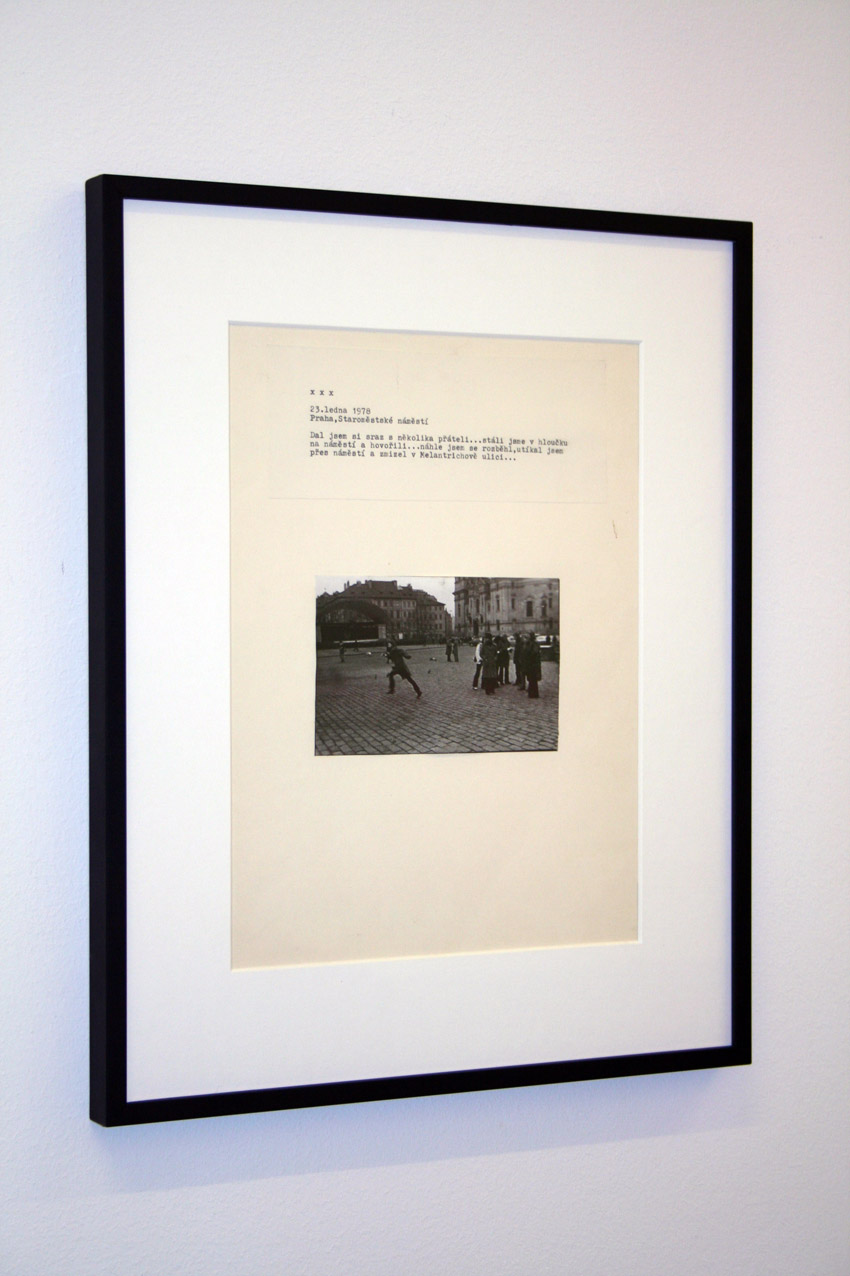 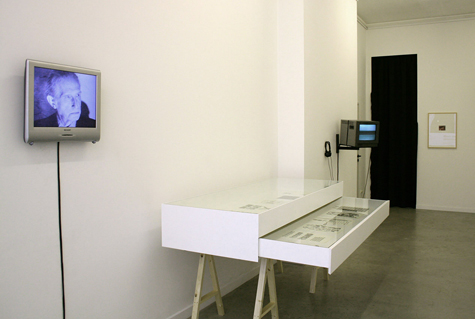 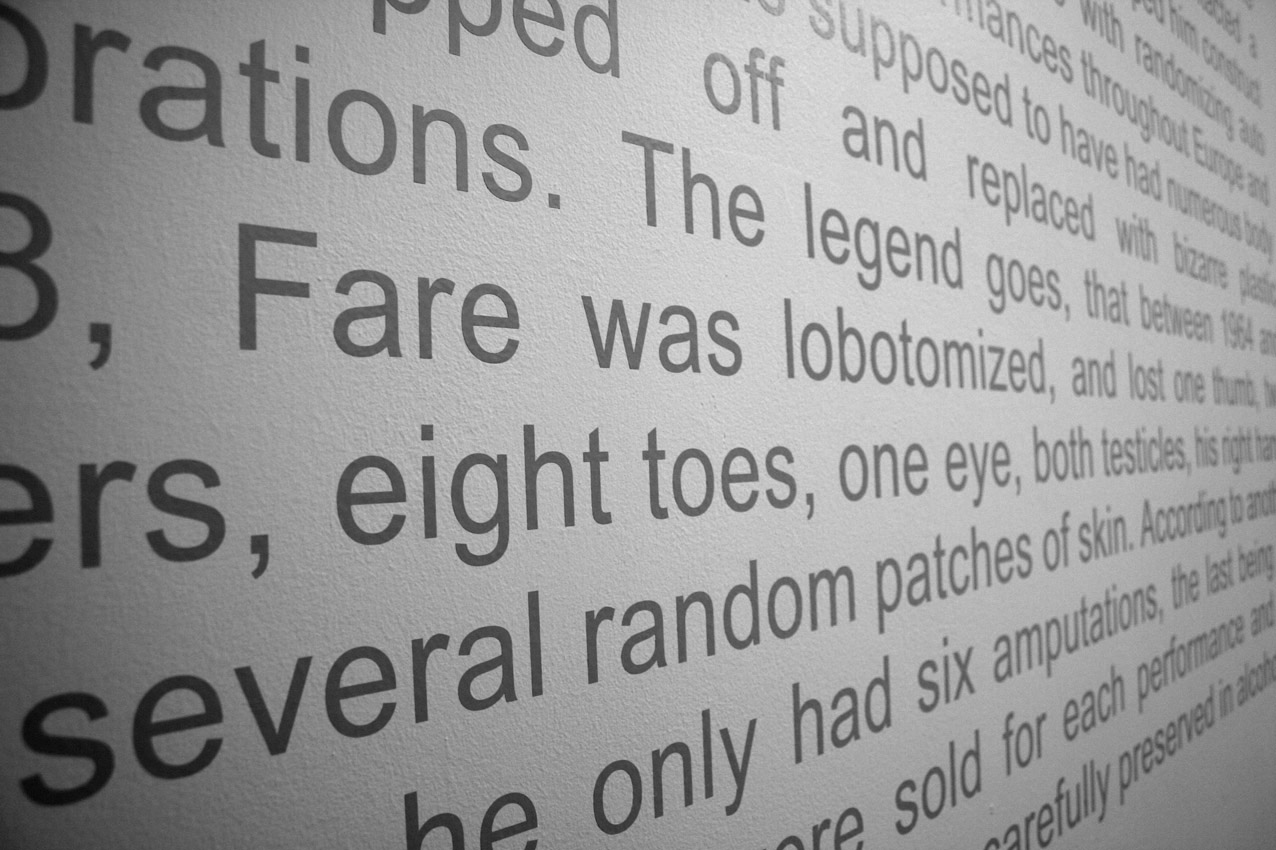 They say any artist who pays six dollars may exhibit. Mr Richard Mutt sent in a fountain. Without discussion, this object disappeared and was never exhibited. What were the grounds for refusing Mr Mutt's fountain? Some contended it was immoral, vulgar. Others, that it was plagiarism, a plain piece of plumbing. In 1920 a woman enters annals of art calling herself Rose Sélavy and in 1921, she acquires an extra 'r' when she adds her signature to L'Oeil cacodylate, a painting by Francis Picabia.

Escaping identity can be seen as a possibility to distance oneself from its personal environment and to be able to question the position it is functioning in. This position can be read from a social and political perspective. As in the case of Duchamp, alter egos create a good opportunity to play with ones own identity. Fed by resistance and radicalism, they develop a certain freedom to provoke situations that are normally more difficult to create. Once revealed, this 'fake' identity dies and is being replaced by forms of mythology such as storytelling and legends. The truth does not matter anymore. The myth creates a discourse of new possibilities in which immortal existence, of an identity such as the alter ego, is much stronger than the one we proceed to believe as real. Disappearing from a context is a very romantic gesture of refusal, which in the end will be embraced by the mass. The mystification brings notions nostalgia and can be read as a form of masturbating your own presence, or rather, your absence. The attraction to the post-mortal existence is an ultimate form of romanticism. Is there a true difference between the failure and revealing of the fictional identity and the death of the non-fictional one?

In More stories on Absence, this perspective is being investigated in relation to different forms of death of the persona. Related case studies will be displayed as forms of mystification and mythology in the context of today's environment linked to its historical aspects. Cases and works such as those from Alan Abel, Andy Kaufman, John Fare, Chris Burden, Ray Johnson, Bas Jan Ader, Jirí Kovanda, Bik Van der Pol, Andy Warhol and JT LeRoy will be discussed as forms of disappearance in relation to mortal and post-mortal theories.

Contributions in the publication by Mario Garcia Torres, Raimundas Malasauskas and Bill Wilson.

Film screenings: Mexicostraat, Kattendijkdok Kaai 20A, 2030 Antwerp
Abel raises Cain, (2005, 82') documentary by Jenny Abel and Jeff Hocket
Rare Clips, A selection of rare footage from and with Andy Kaufman.
I’m from Hollywood, (1989, 60') documentary by Lynne Margulies and Joe Orr.
The heart is deceitful above all things, (2004, 97') drama by Asia Argento, based on short stories by J.T. LeRoy