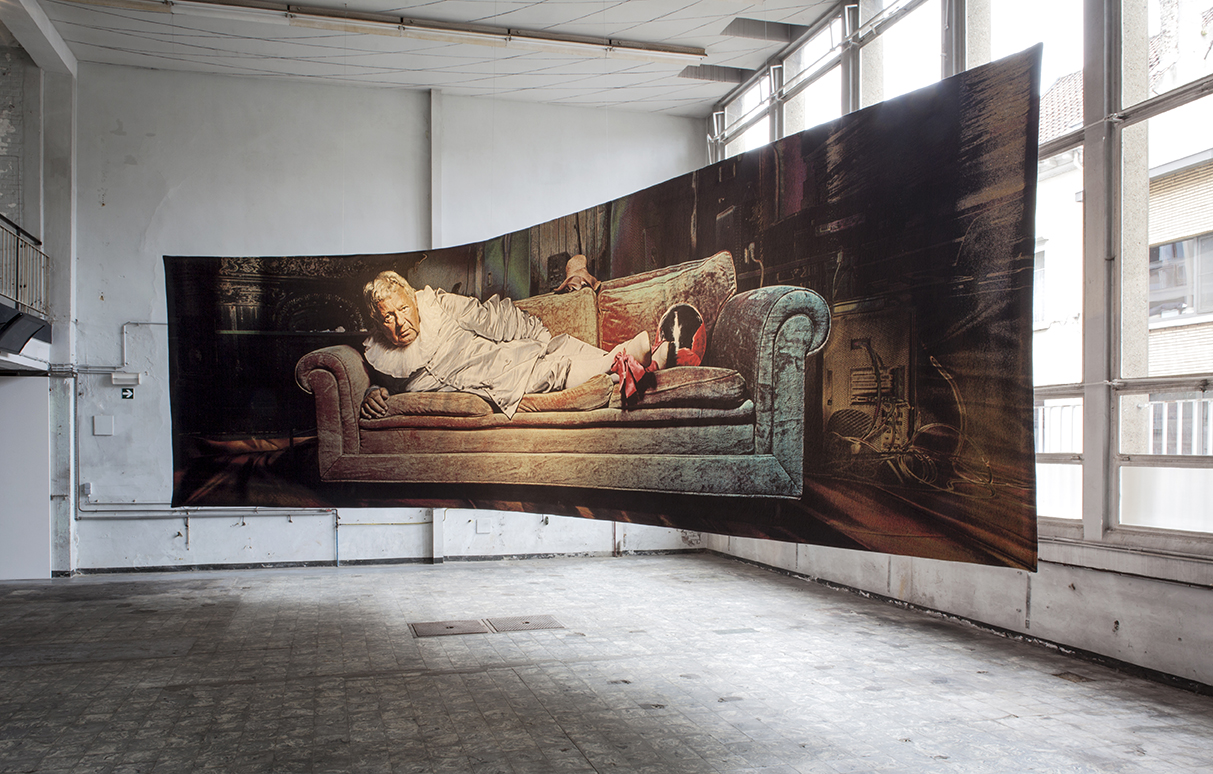 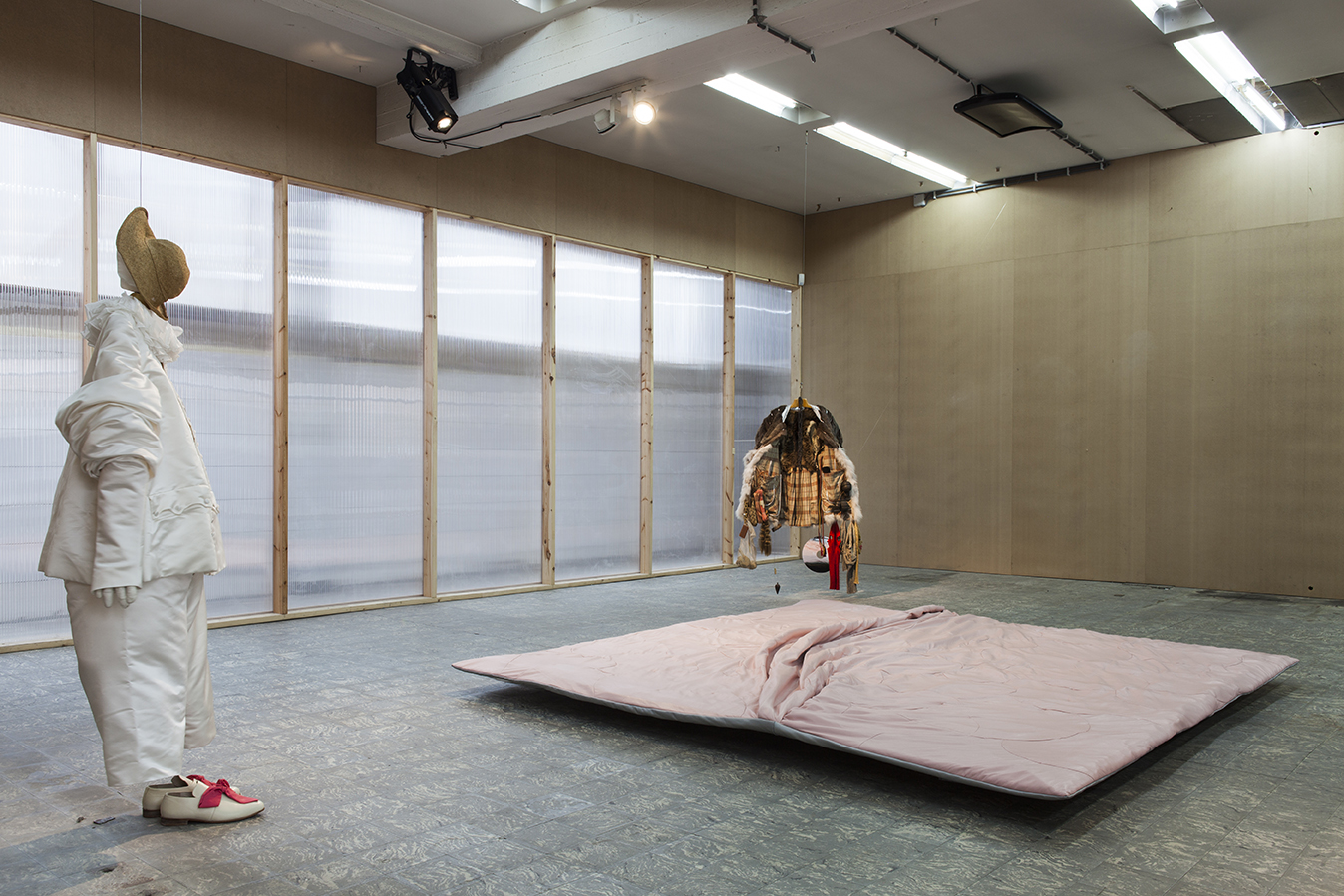 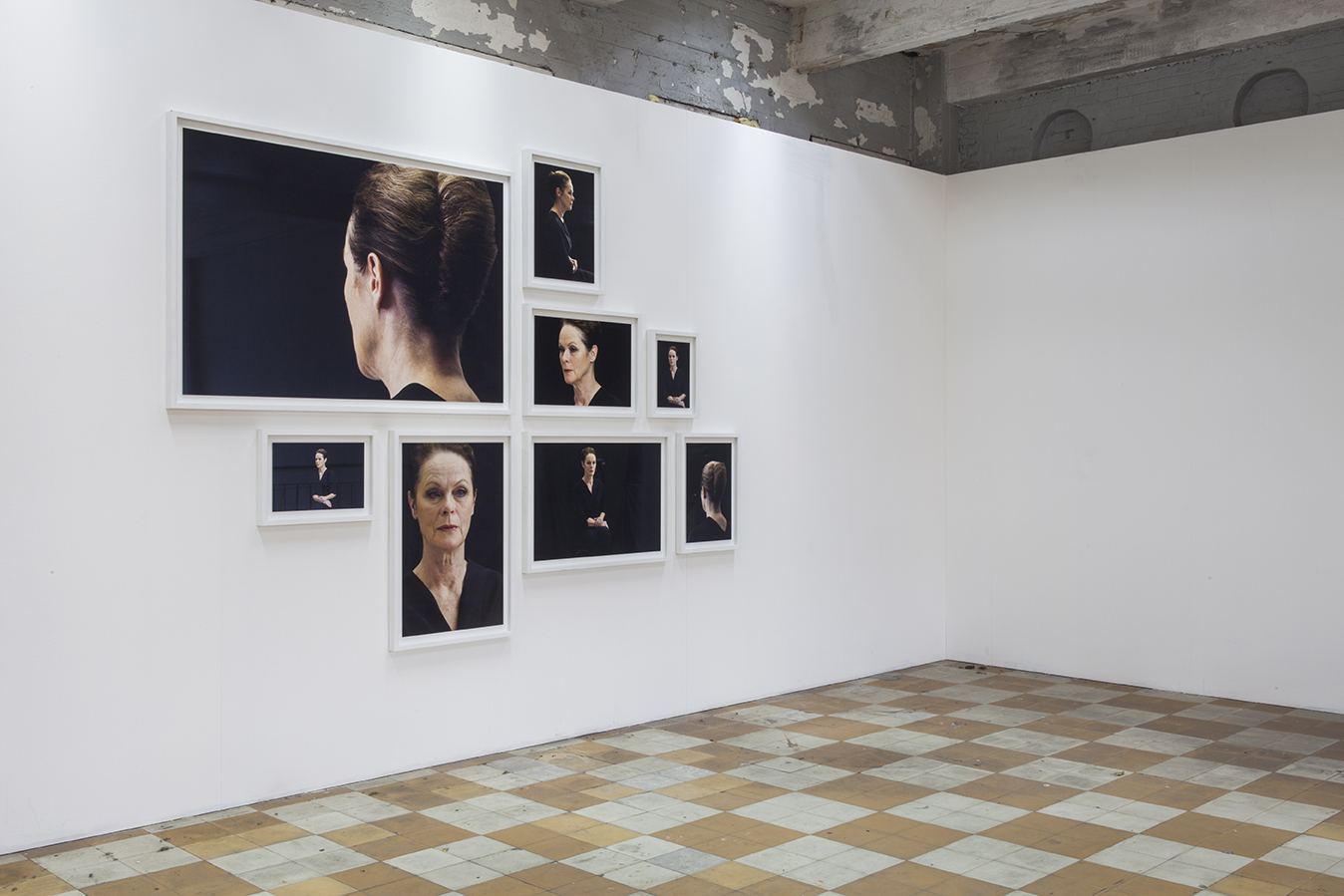 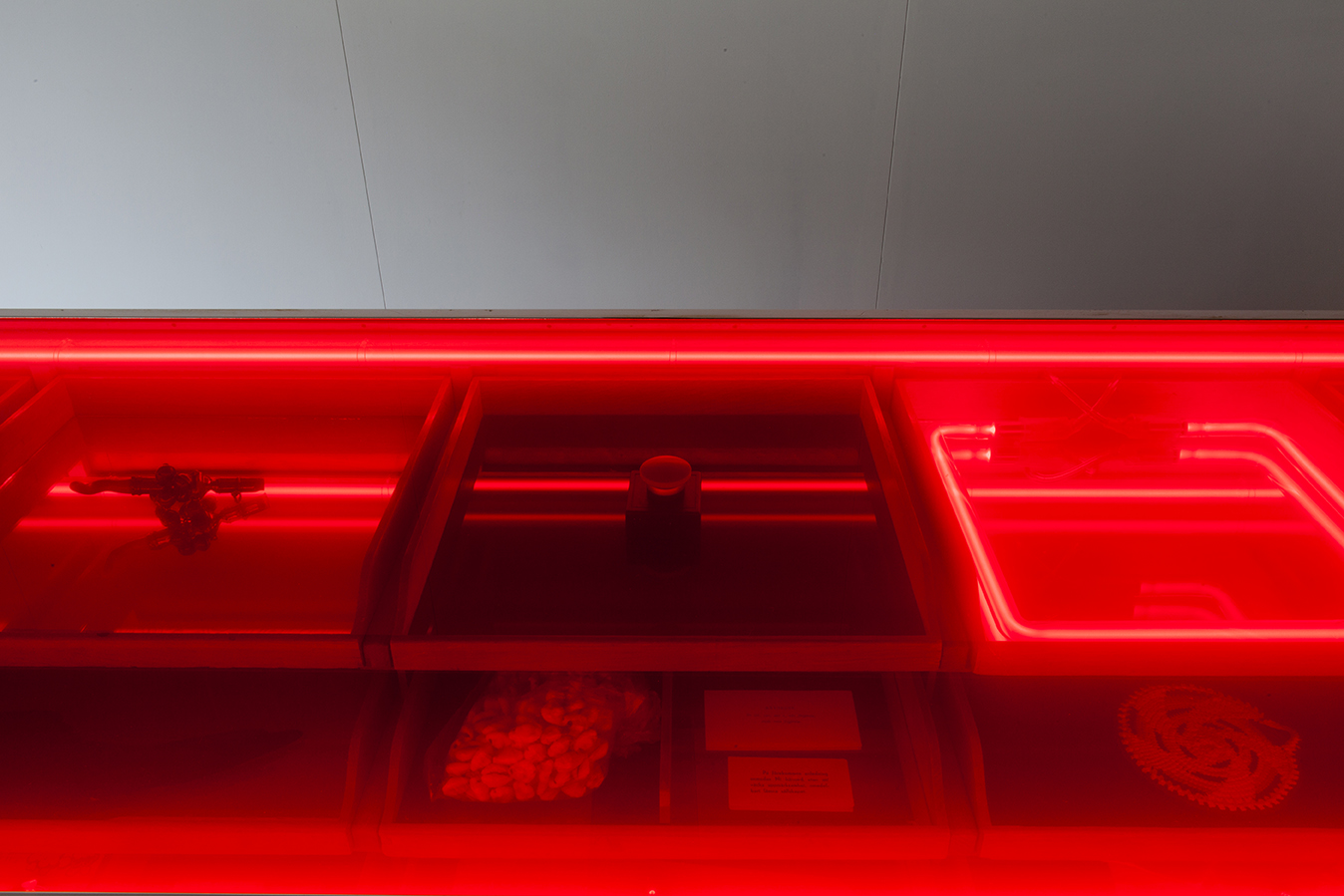 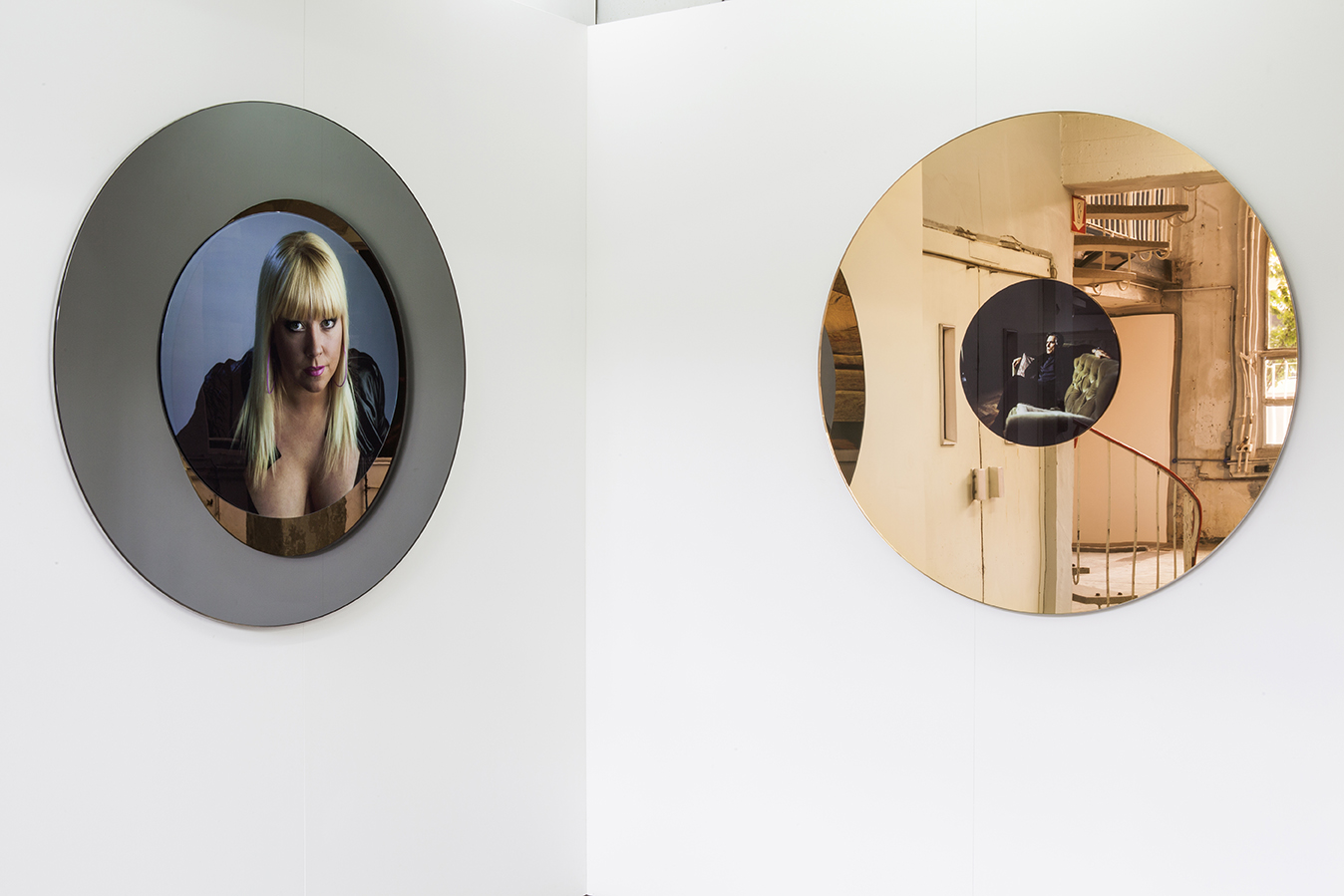 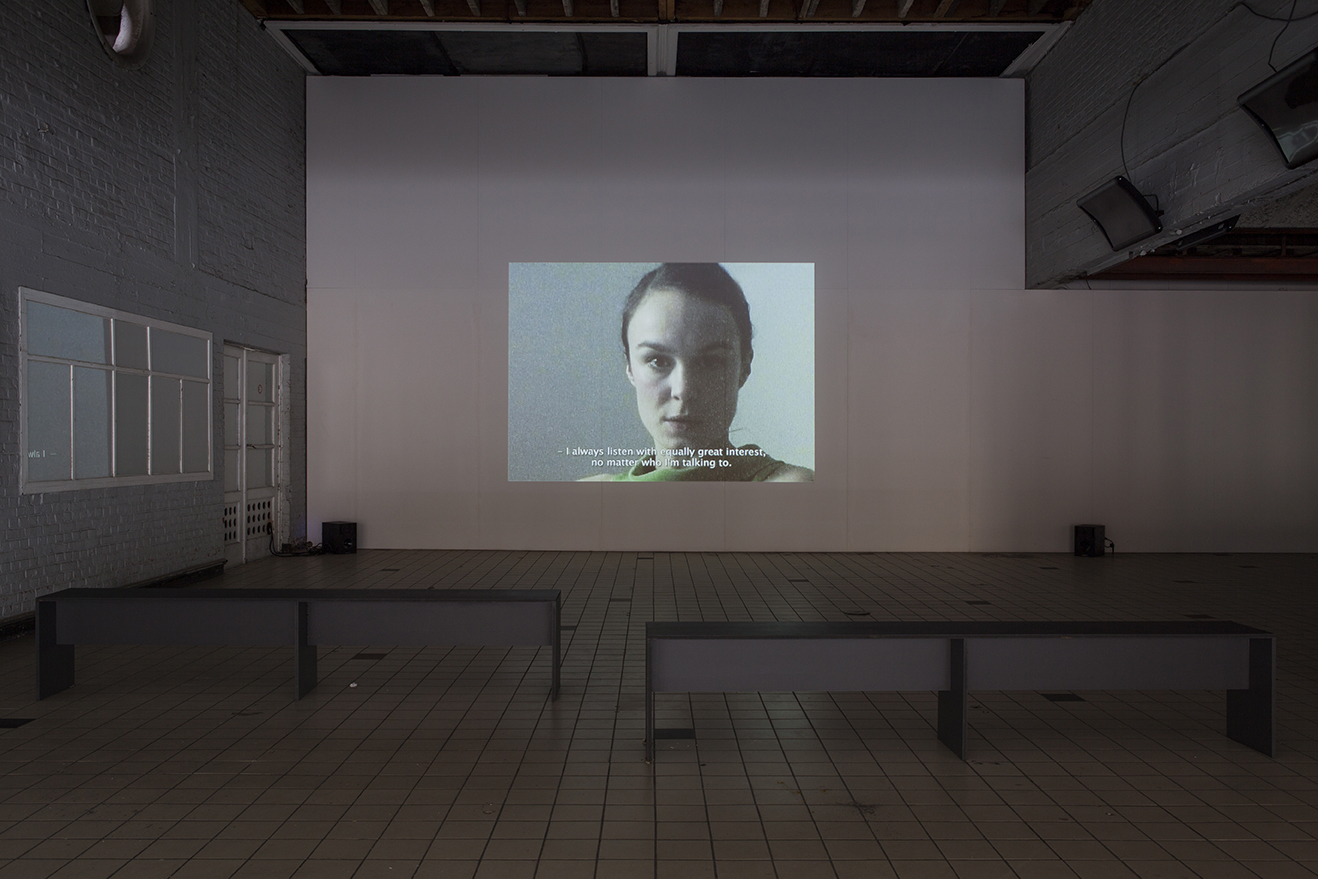 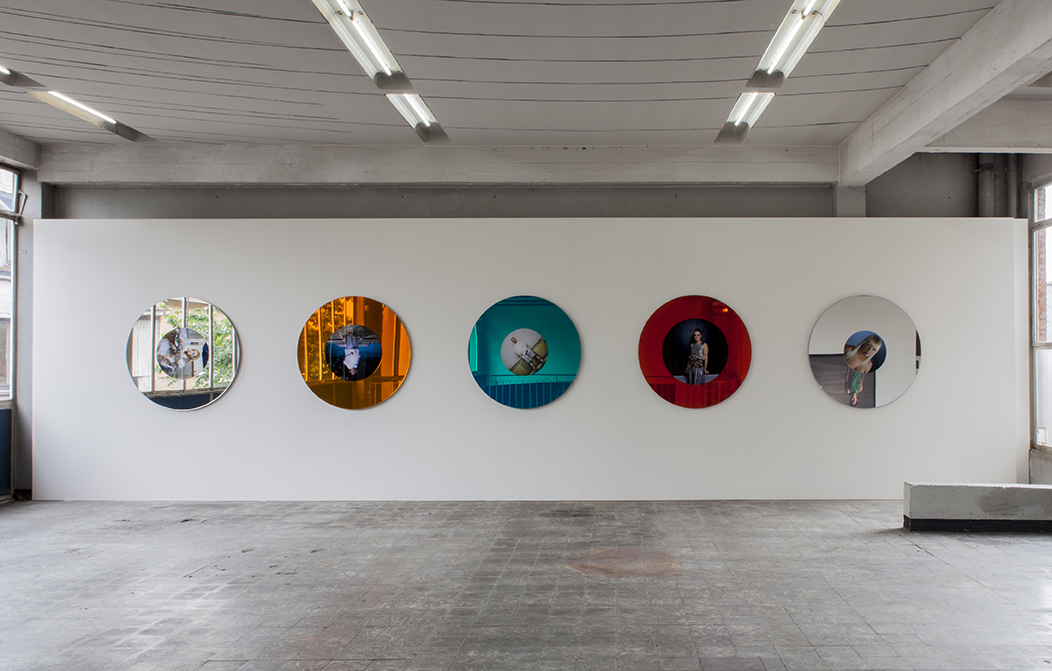 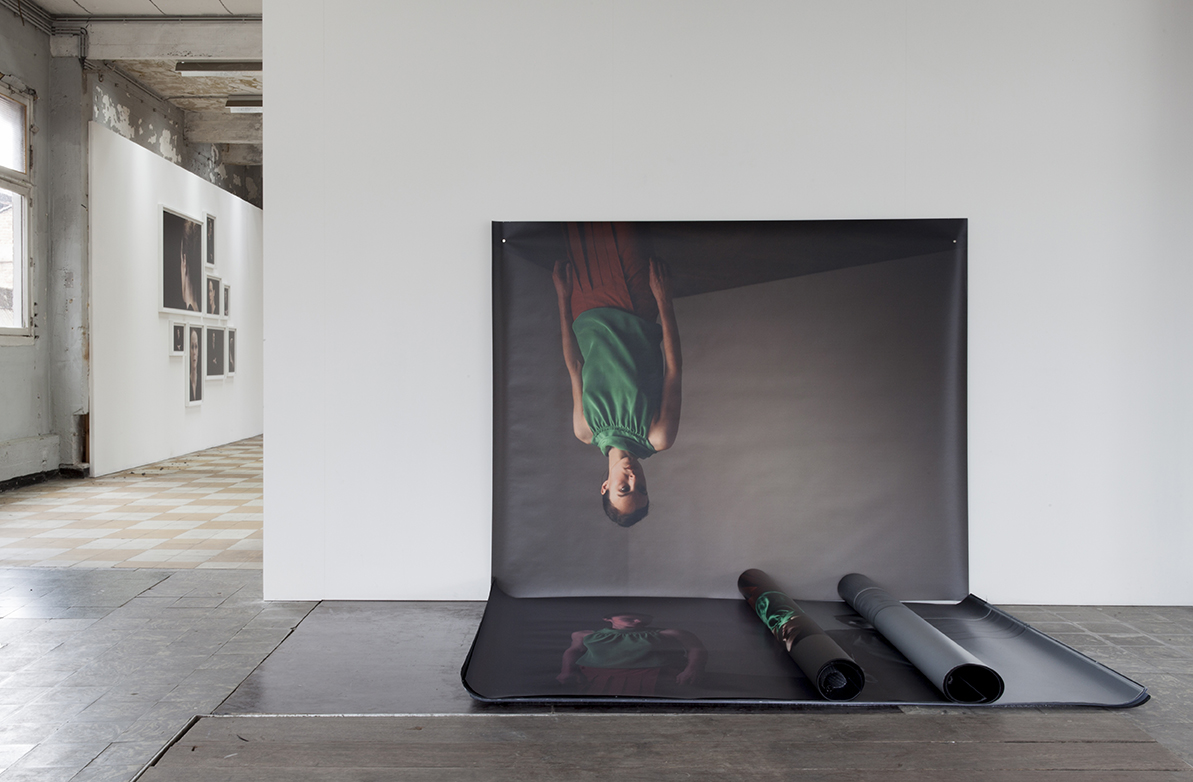 Extra City presents an overview of recent and new works by the Swedish artist Miriam Bäckström (b. 1967, Stockholm), intersecting, in various configurations, the documentary and the fictional. Bäckström’s inquisitive and subtle practice articulates ambiguous scenarios of personal transformation, role-playing and role-shifting, improvisation and an idiosyncratic notion of the ‘character’, to create new forms of reciprocity between unstable identities. Existing and ongoing projects explore story-making and story-telling as simultaneous, reciprocally influenced processes, where friction and slippage mark the transitions between word, gesture and self. The artist works with photography, video, text and an expanded understanding of ‘scenography’ to expose and rework conventions of depiction: her stages, protagonists and extras are vying for supremacy in the dialectic of representation.

Bäckström’s interest in the theatrical – in the mobility of figures and backgrounds, in the spatial and experiential shifts they produce in their search for their elusive identity – reads as a meticulous consolidation of the domain of fiction, rather than a revelation of the ‘truth’ that fiction metaphorized. Bäckström’s oeuvre unfolds like a piece of meta-theatre constructed around a loose group of dramatis personae, characters real or historical, abstract or allegorical: Pierrot or Now, a brown bear costume realized in mink fur or characters named by colours and sentiments, Reality or The Anonymous. They tread the no-man’s-land between the selves performed in daily life and those invented in the process of making art, while the artist choreographs them in ways that combine directorial delicacy and a dose of cruel irony.

With the support of IASPIS.