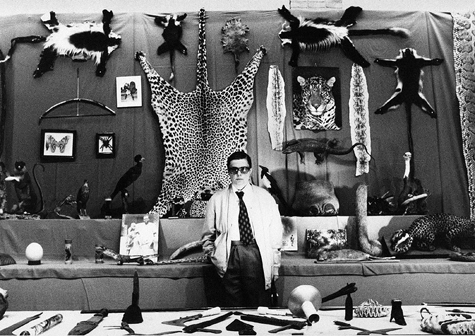 Ria Pacquée, ‘Confronting a colonial past’ 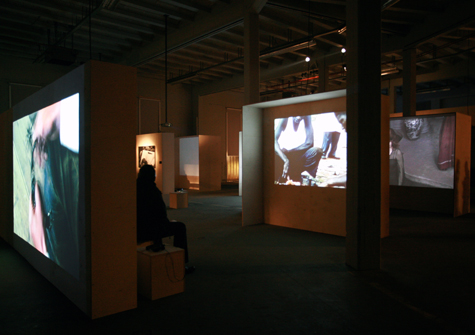 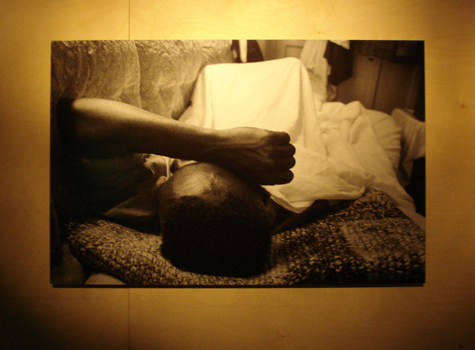 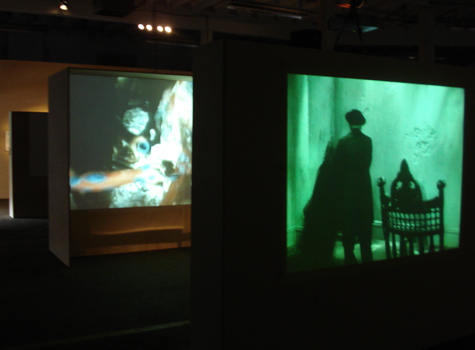 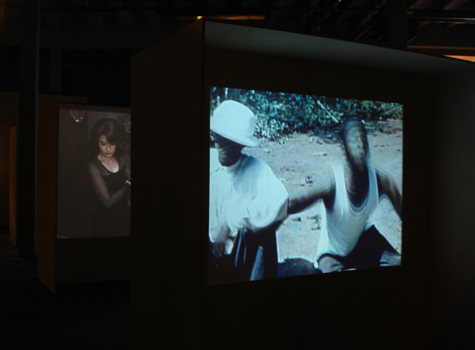 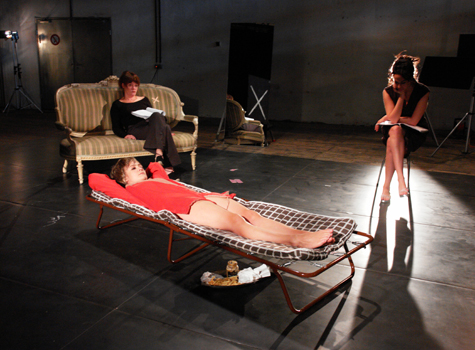 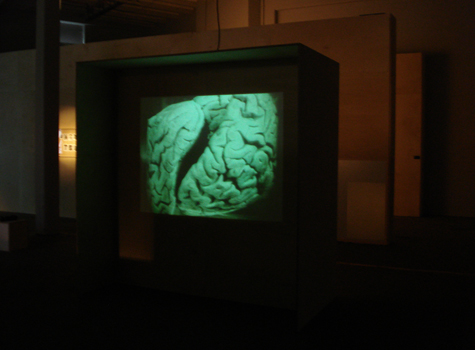 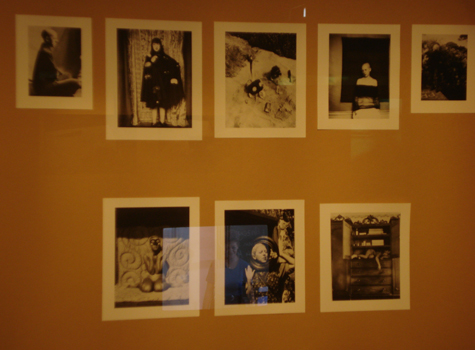 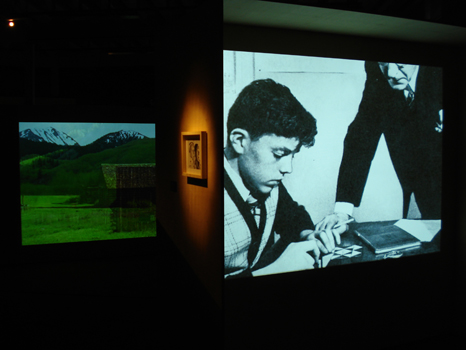 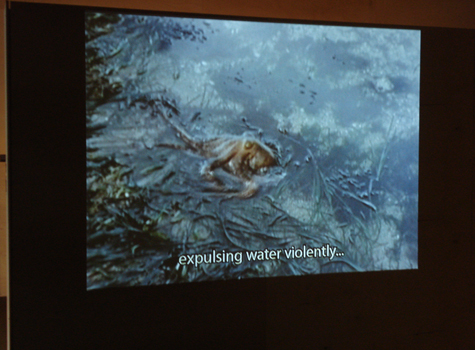 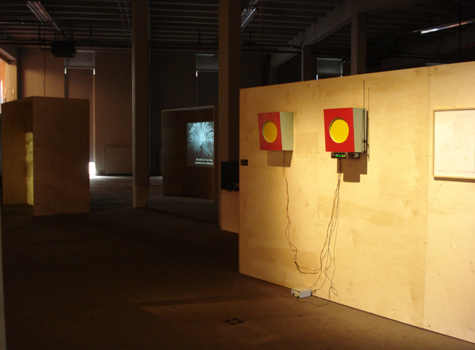 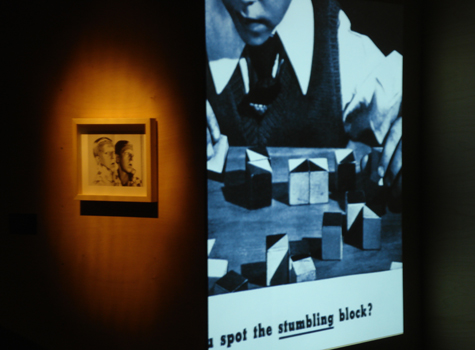 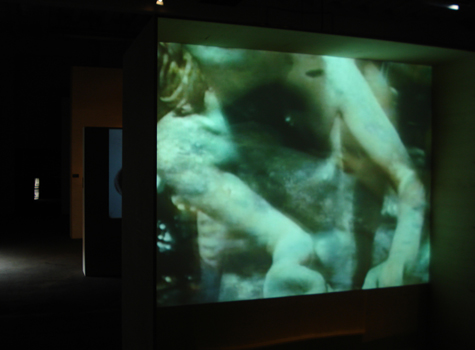 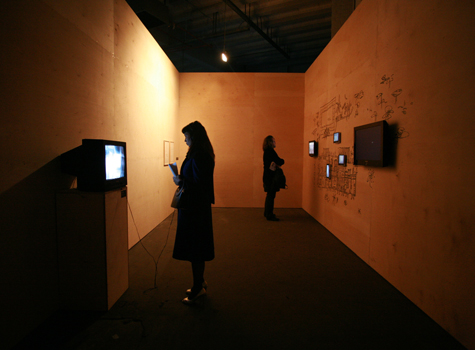 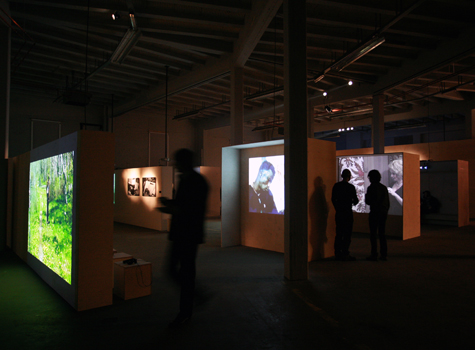 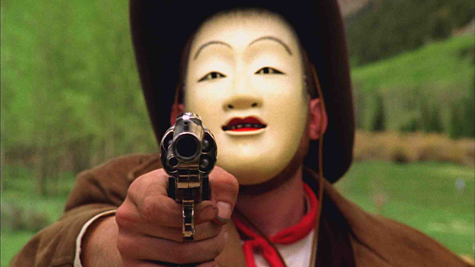 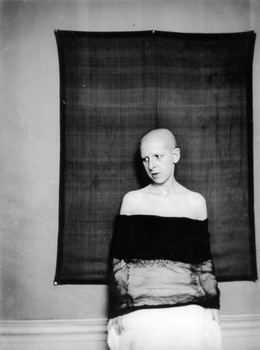 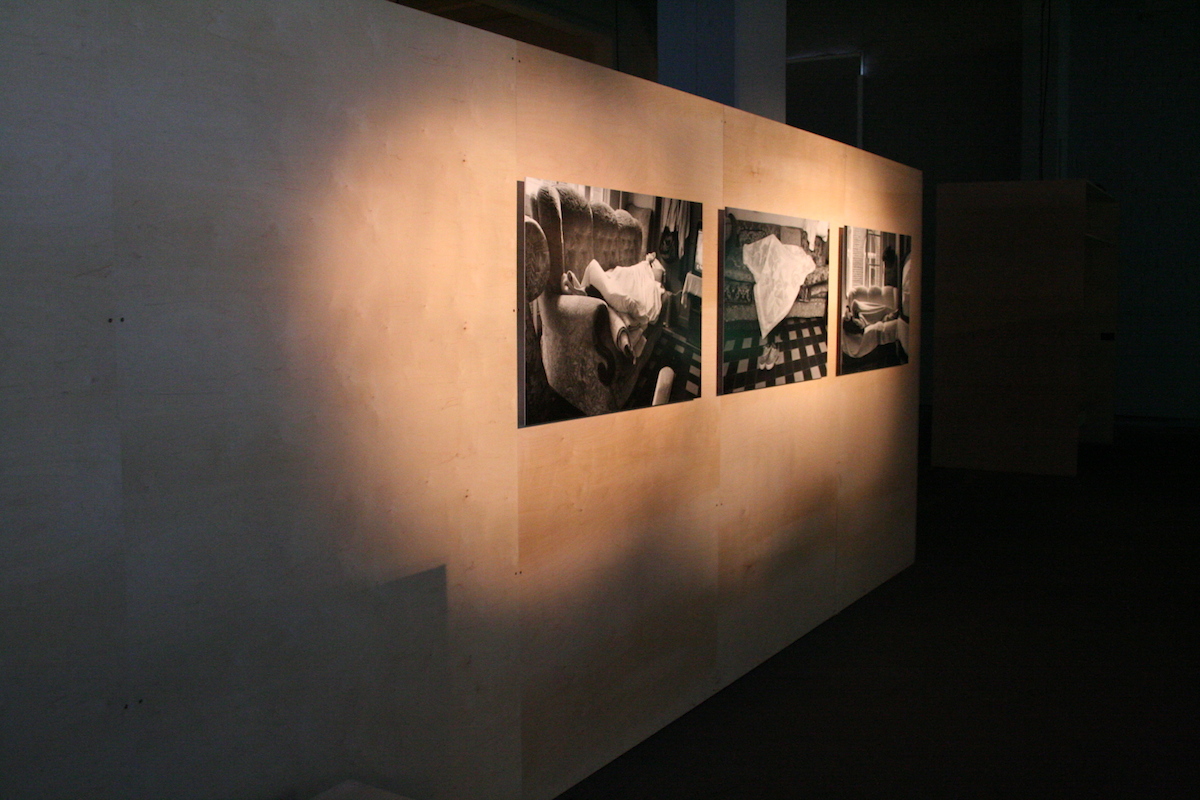 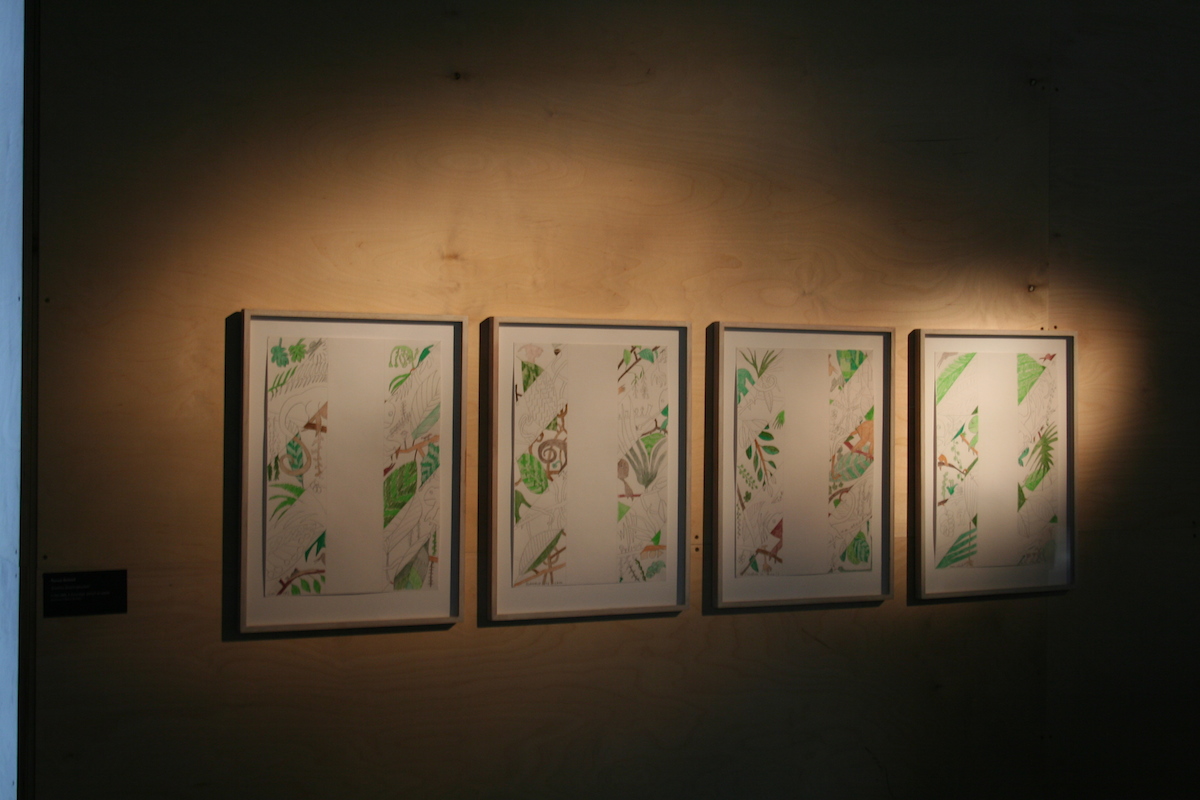 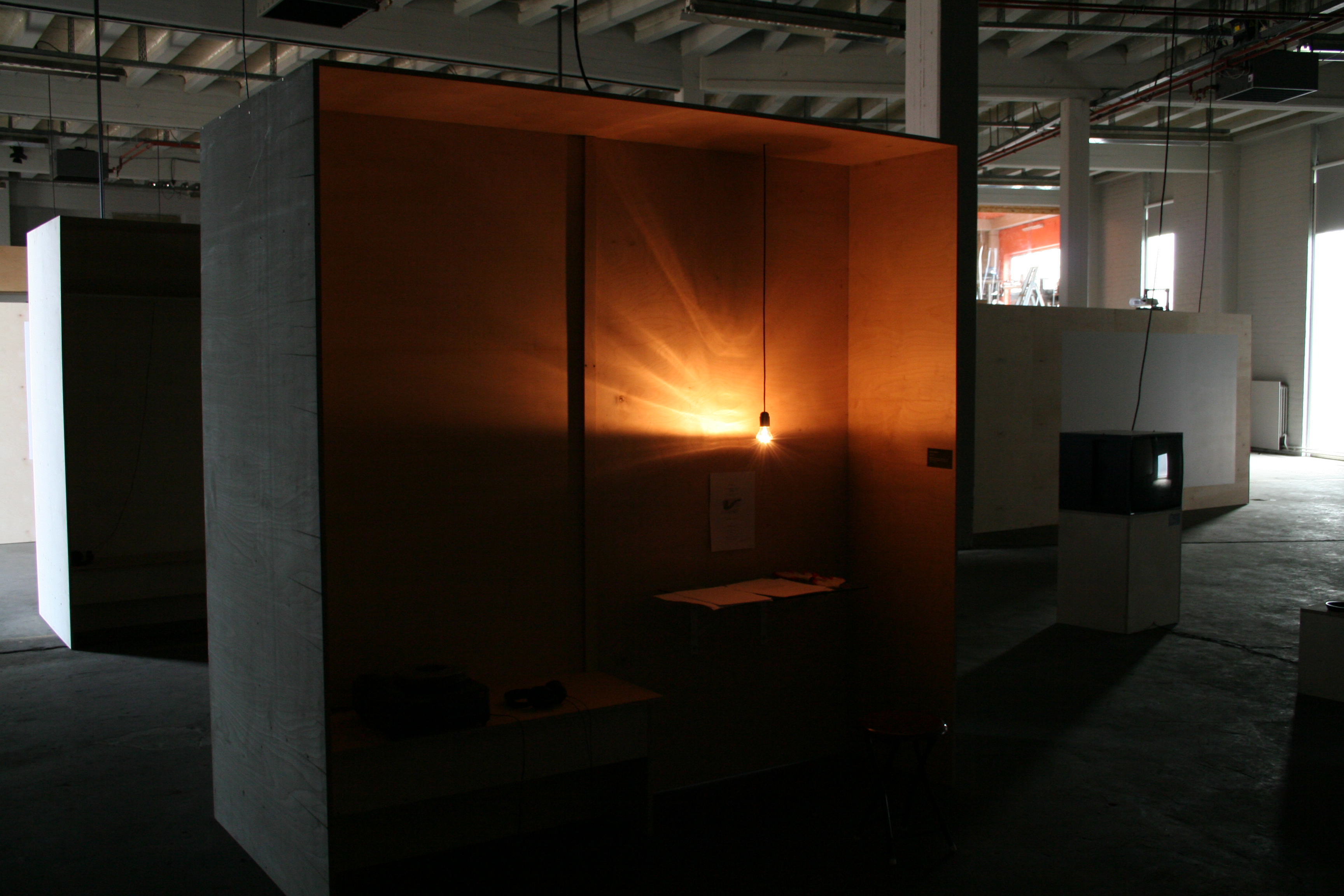 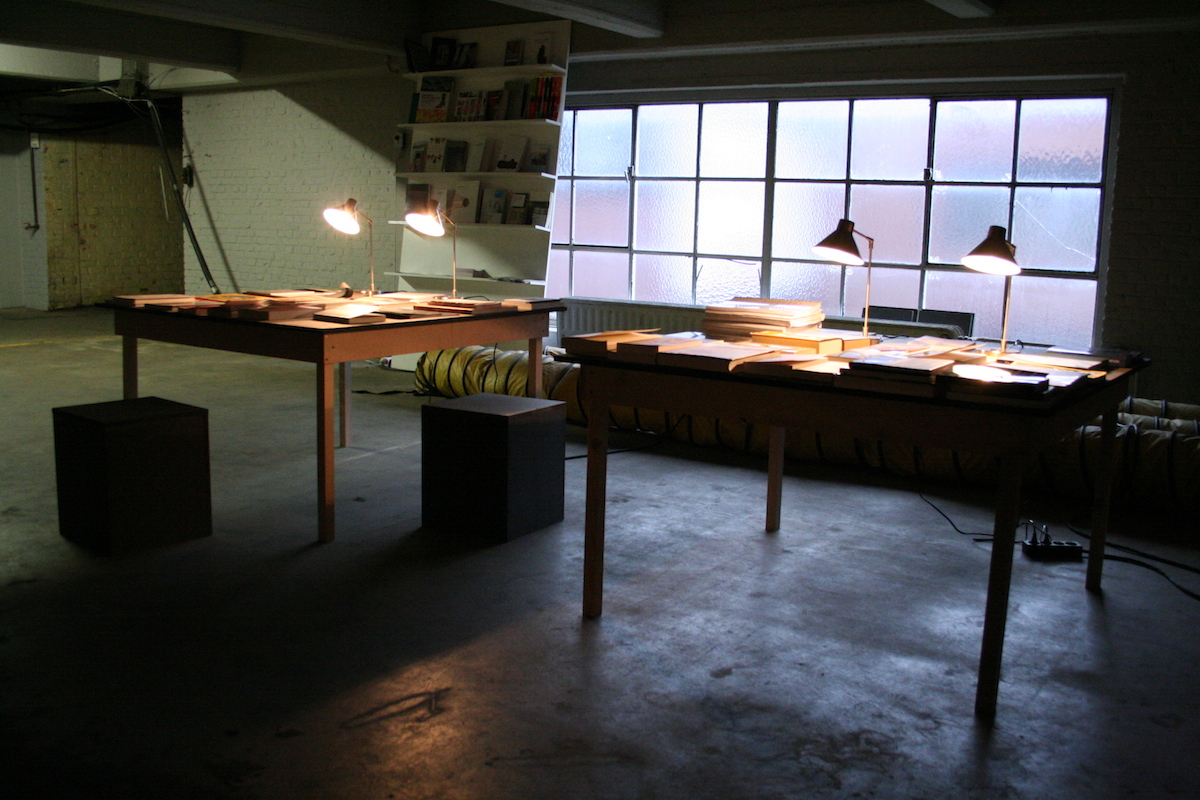 Mimétisme is a group exhibition probing an alternative conceptual framework for "theatricality" in the visual arts. Rather than looking at formal exchanges between theatre and the arts, this exhibition brings together works that use and critically reflect the abilities to act and to become something else. In doing so, it leaves behind the dominant understanding of mimesis as realist pictorial representation in favour of what Walter Benjamin has referred to as the "mimetic faculty": the mind's ability to detect and appropriate similarities, to mirror others, to imitate, to immerse and to become.

Mimétisme contributes to an alternative history around the prevailing modernist narrative of overcoming the mimetic paradigm. In this history, refering to surrealism, theatre and film history, the mimetic faculty is used to explore the way we inhabit and perform imaginaries, and embody images and norms. Mimétisme thus aims at shedding new light on the performative strategies that have historically used acting and mimetic behaviour in order to critique, undermine and transform representations and societal regimes of identity from within, to counter the imposed mimesis of oppressive identification by using strategies of masking, camouflage and mimicry. In Mimétisme, these strategies are brought into a constellation that look at the acting body and mind as a medium, and explore the possibilities and pathologies of mediality.

Along the historical trajectories of Brechtian performance and feminism, Mimétisme moves from exploring societal forms of behavioural copying, empathy and becoming similar (as in immersion into milieus and cultural assimilation) to forms of excessive mimesis, sketching out different possibilities to address power relations, and to portray, once again, the relation between individual and environment, self and world, thing and context or figure and ground.

The exhibition is contextualised with an archive and a library of references and related material titled the Mimetic Cabinet, meant to offer insight into discussions on the subject surpassing the boundaries of various disciplines, such as art, biology, behavioural studies and politics. 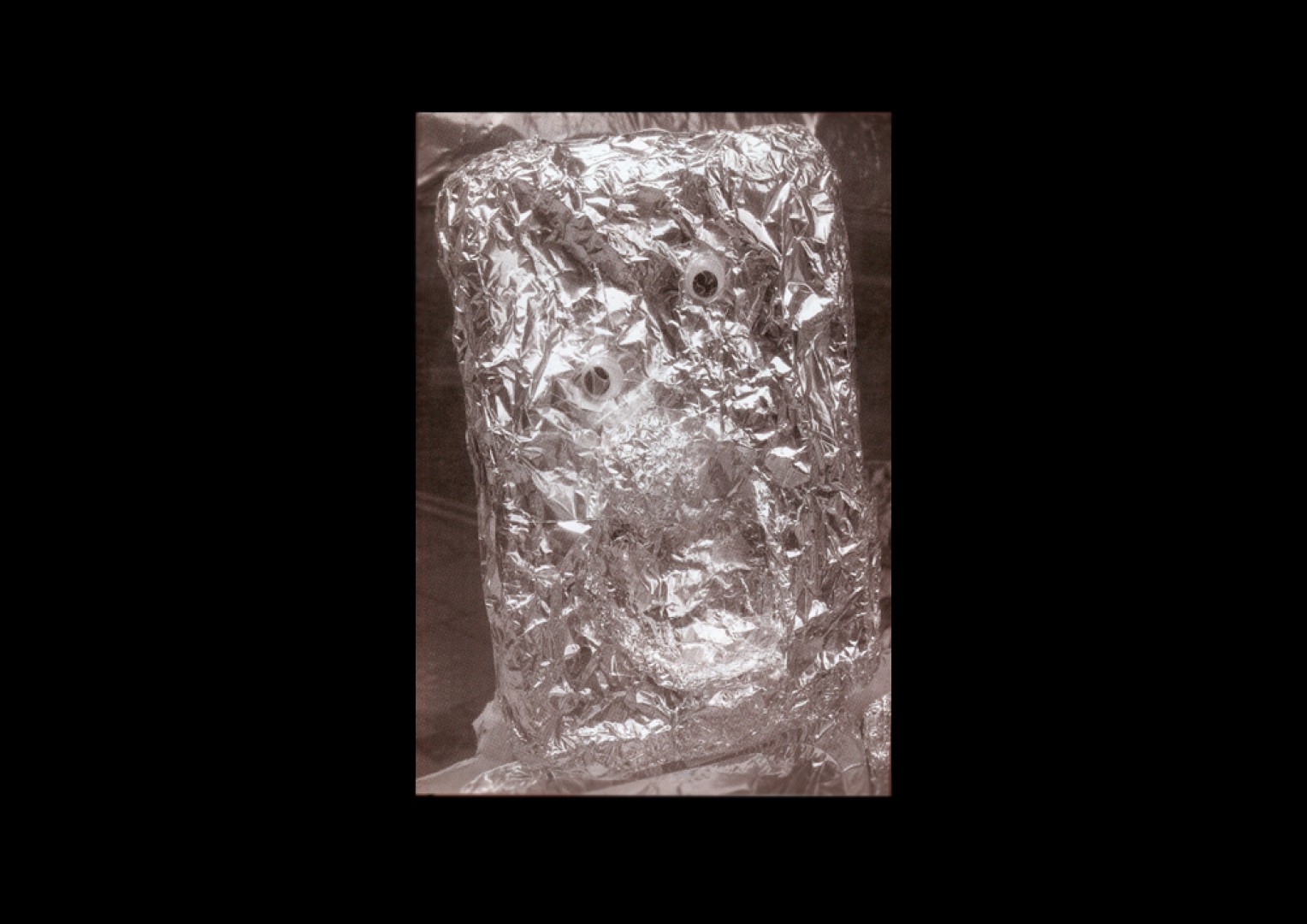