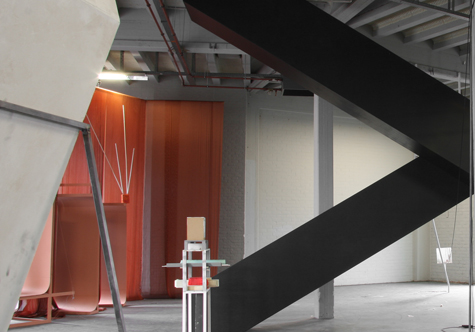 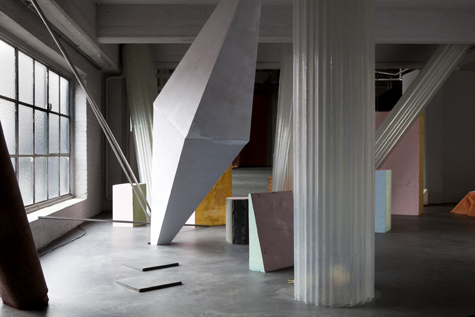 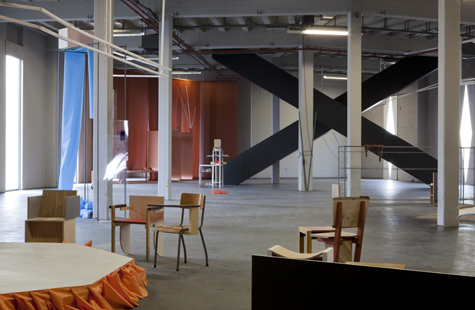 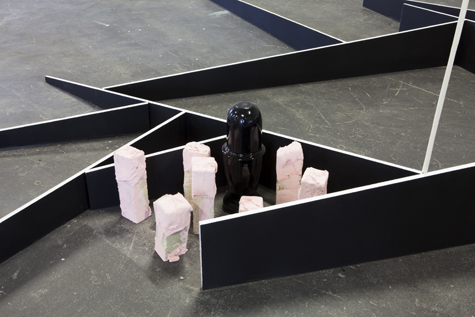 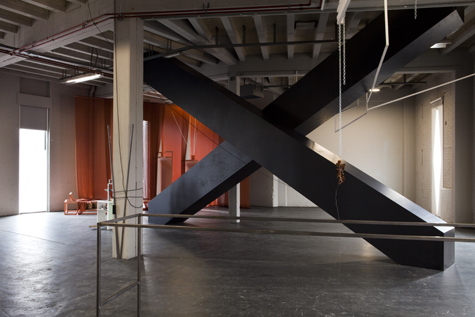 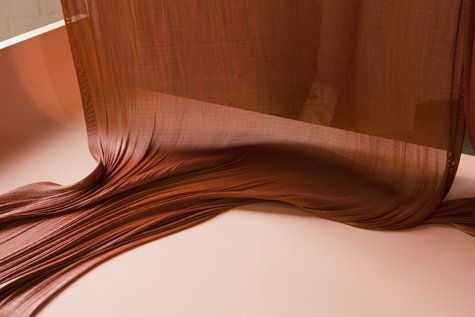 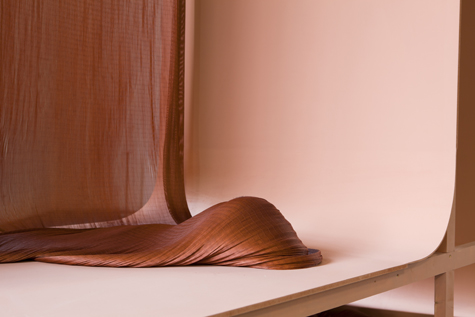 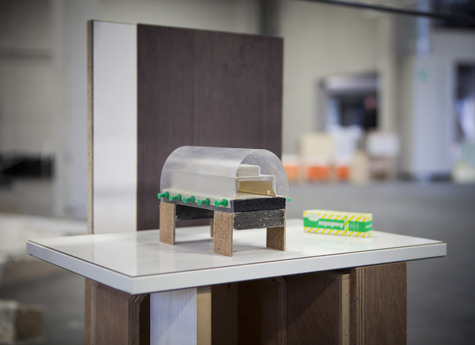 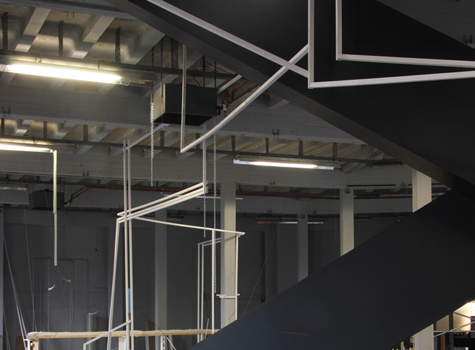 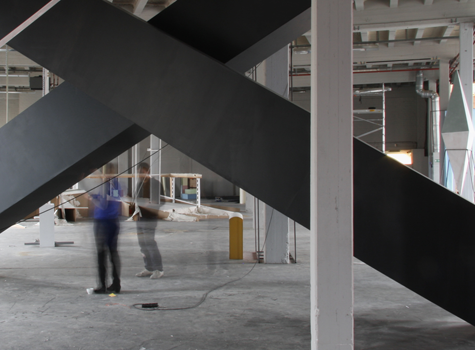 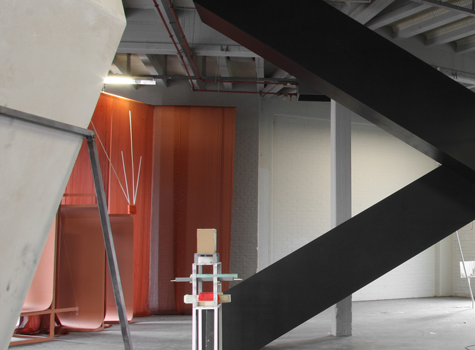 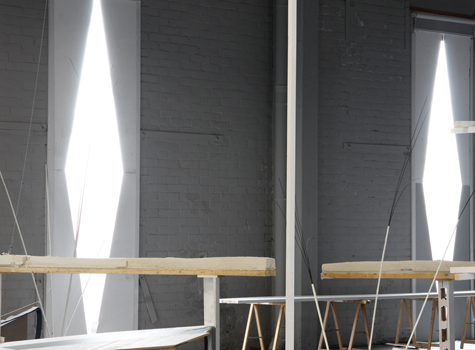 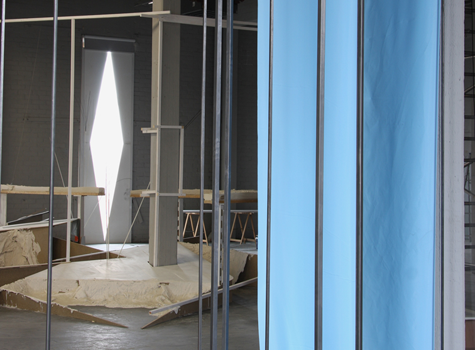 A project at Extra City and Ludwig Forum Aachen

The artists' collective Magicgruppe Kulturobjekt collects materials from a variety of contexts, taken from both formal and functional relationships, and restages them as a spatial narrative. With the group as a collective actor, the work emerges on site in a process that is described as 'negotiation and concentration'. The material is handled purely visually and situationally. The new adjacencies between the materials brought together generate blind spots, where the usual artistic categories are no longer valid and an alternative mode of seeing and experience is cultivated: even the communication within the group takes place partly through a visual discourse.

A project at Extra City and Ludwig Forum

The exhibition is divided into two sections which take place in parallel at Extra City Kunsthal Antwerpen and Ludwig Forum Aachen. As the practice of the Magicgruppe Kulturobject demands, the two very specific exhibition spaces are approached as found material, and thus form the starting point of the work. The space itself is not understood as a delimiting factor, but rather as an essential element of the scenography.

The collective act is of equal importance as the installation as an object. The publicly accessible installation process, starting 13 February, is concluded by a 'vernissage-finissage' on 3 March. This event will simultaneously mark the conclusion of the collective act and the inauguration of the installation, with a 'final act' by Michiel Alberts, a word performance by Maud Vanhauwaert, and an artist panel with curator Anna Sophia Schultz and architecture scholar and art critic Stefaan Vervoort. The exhibition will remain on view until 1 April.

At Ludwig Forum Aachen, the installation process is accessible from 13 February as well, while the vernissage-finissage there will take place on 2 March. The exhibition will remain on view in Aachen until 29 April.

A co-production of Extra City Kunsthal Antwerpen and Ludwig Forum Aachen. Within the framework of Kunststiftung NRW's and Goethe-Institut's collaborative project 'Europäische Partnerschaften'.