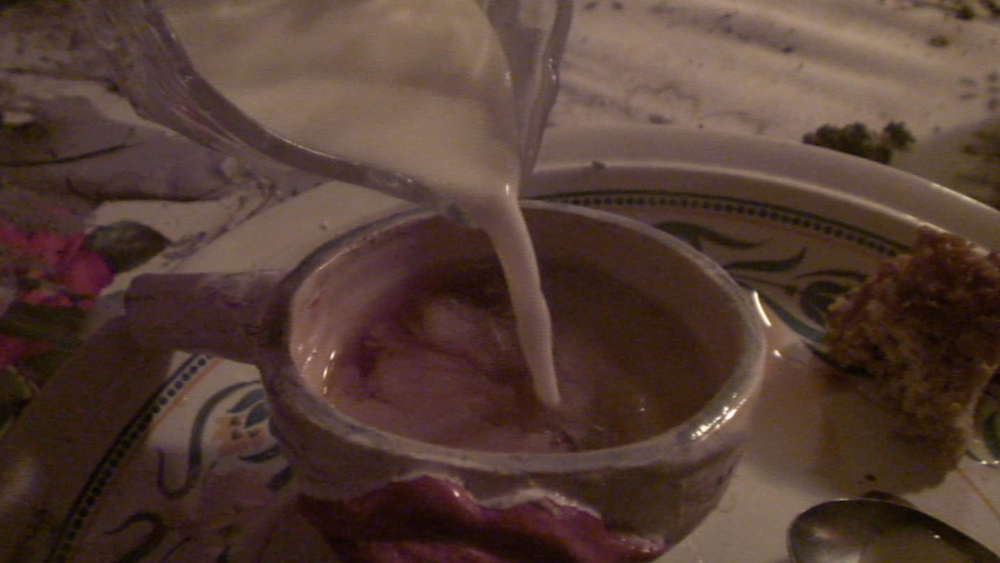 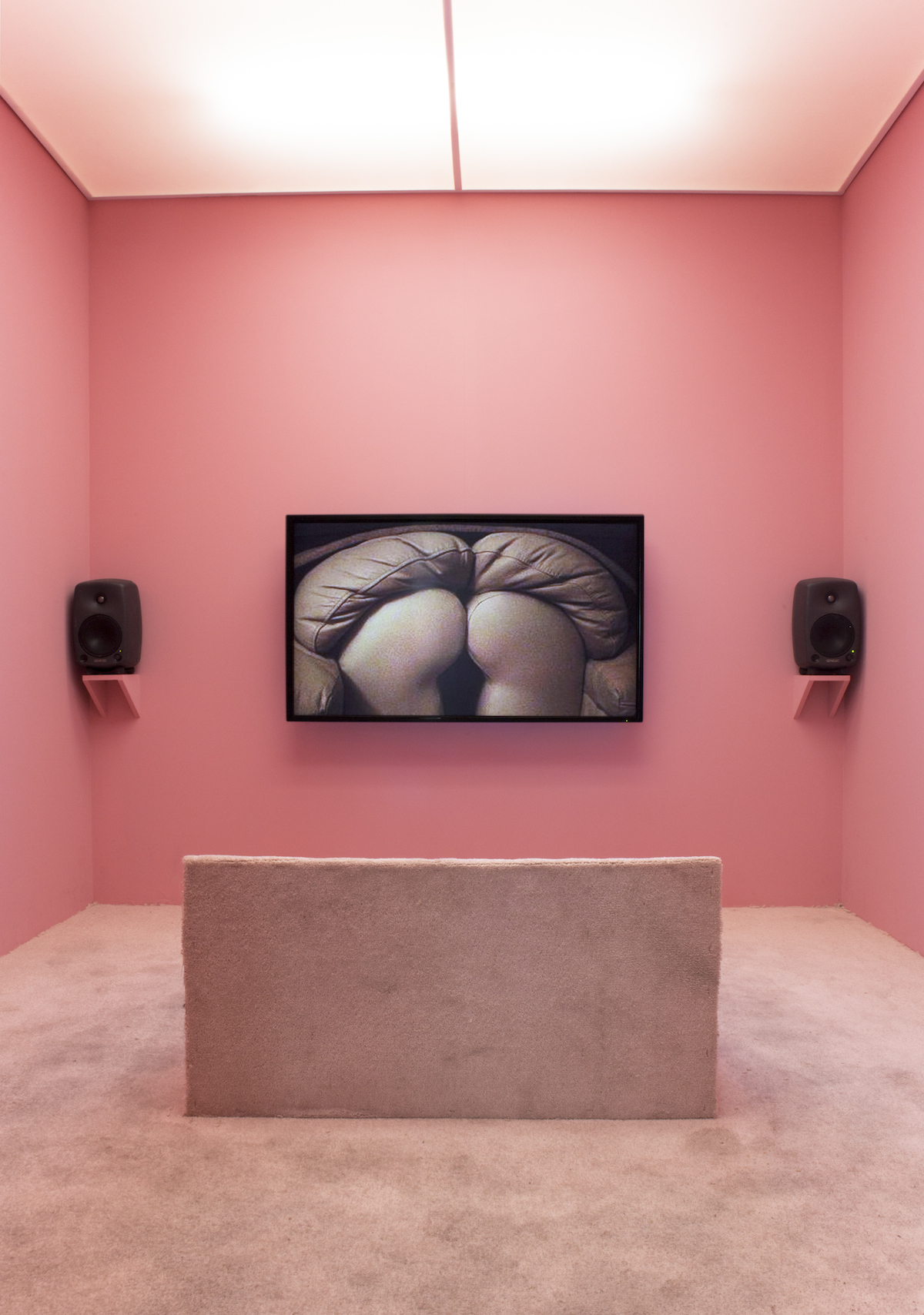 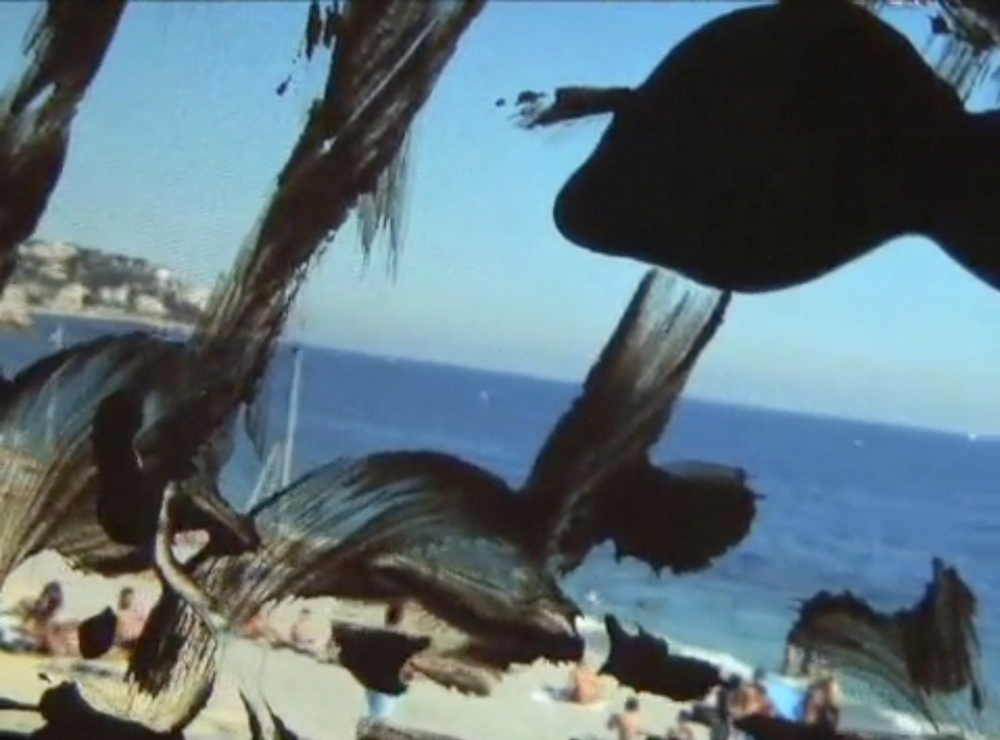 Film-maker and installation artist Laure Prouvost (b. 1978, Lille), winner of the 2013 Turner Prize, reimagines the configuration and function of Extra City’s cinema, creating a ‘dramaturgy’ of objects and images, moving or still, that disrupts the conventions of film screenings. The project will grow over the duration of Prouvost’s residence with AIR Antwerp, progressively accommodating voices, lights, props and sculptural interventions that complicate, disturb and enrich the experience of cinema. With these different means, the project foregrounds the artist’s interest in polymorphous narrative: stories told from different viewpoints, full of incident and reverie, incorporating errors and non-sequiturs, forgetting and improvisation.

The first stage in the project is a scenography for two recent films: ‘Wantee’ (2013) and ‘Grand Ma’s Dreams’ (2013), recounting the convoluted story of the artist’s grandparents. Through the reference to these characters, the current project continues a narrative thread begun in the film ‘It, Heat, Hit’ (2011), presented by Laure Prouvost in the exhibition ‘Museum of Speech’, held at Extra City in 2011. In that older work, the artist’s ‘Conceptual granddad’, always lost and always sought for, bore a resemblance to British artist John Latham, whom Laure Prouvost assisted in the last years of his life. In the recent films, the portrait of this absent character is considerably more complex, as the artist revisits her grandparents’ decaying home to weave the plot of Grandad’s relation to the artistic establishment and the affective triangle uniting him, Grandma and the mysterious character Wantee, to whom erotically-shaped tea pots are dedicated.

On the 14th of June a next stage of the project, now entitled ‘From Wantee to Some Signs’, begins.

In collaboration with AIR Antwerpen, where Laure Prouvost will be resident in Spring 2014. Realized with the generous support of the Fernand Willame Foundation.