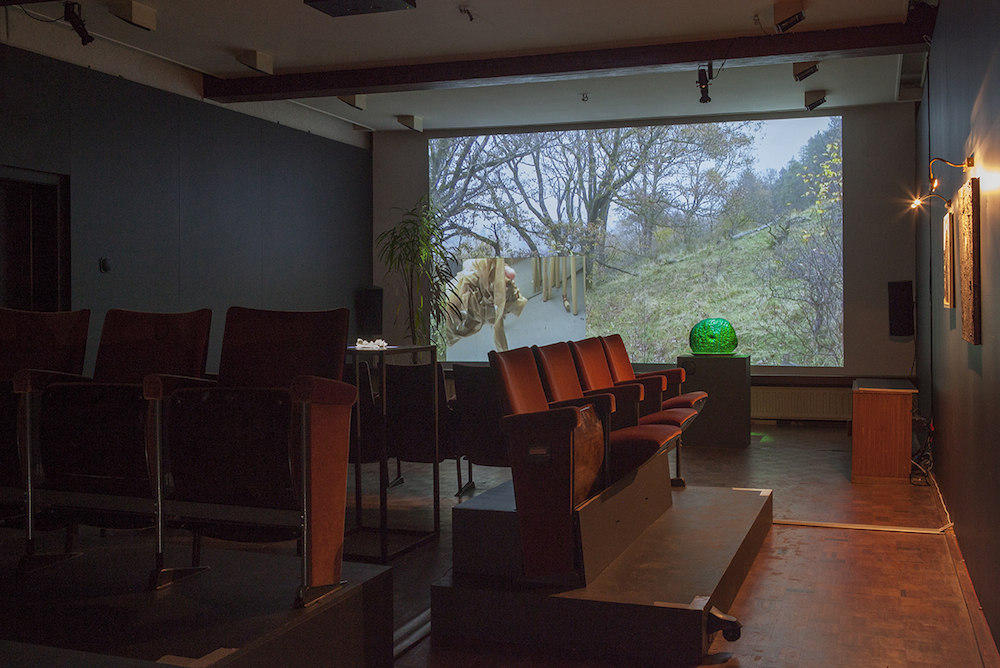 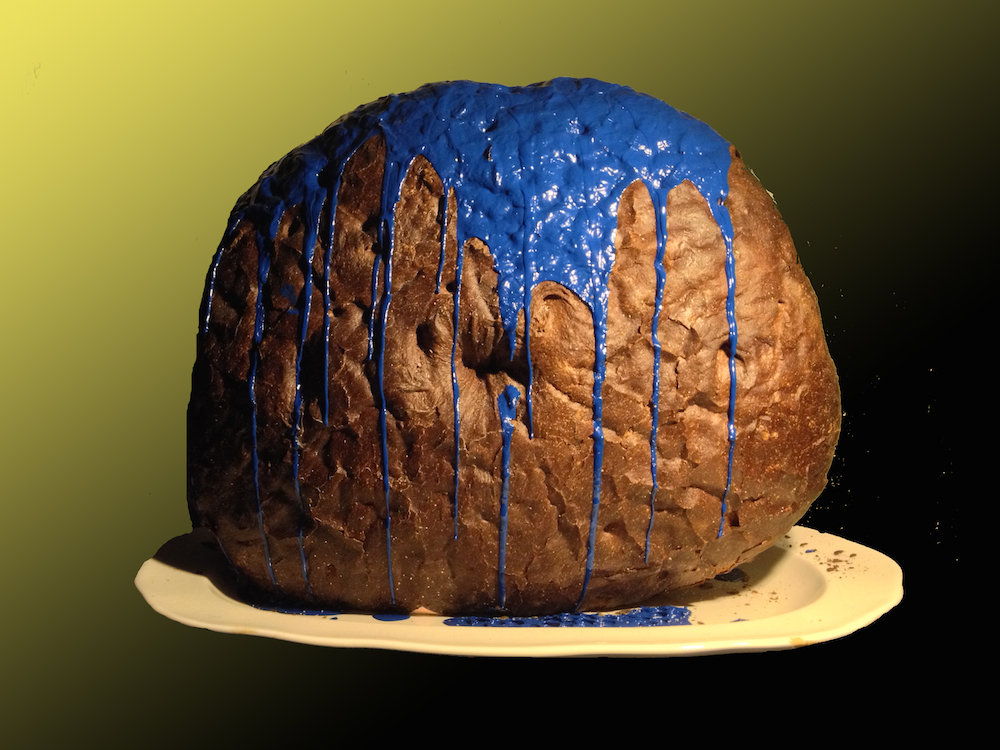 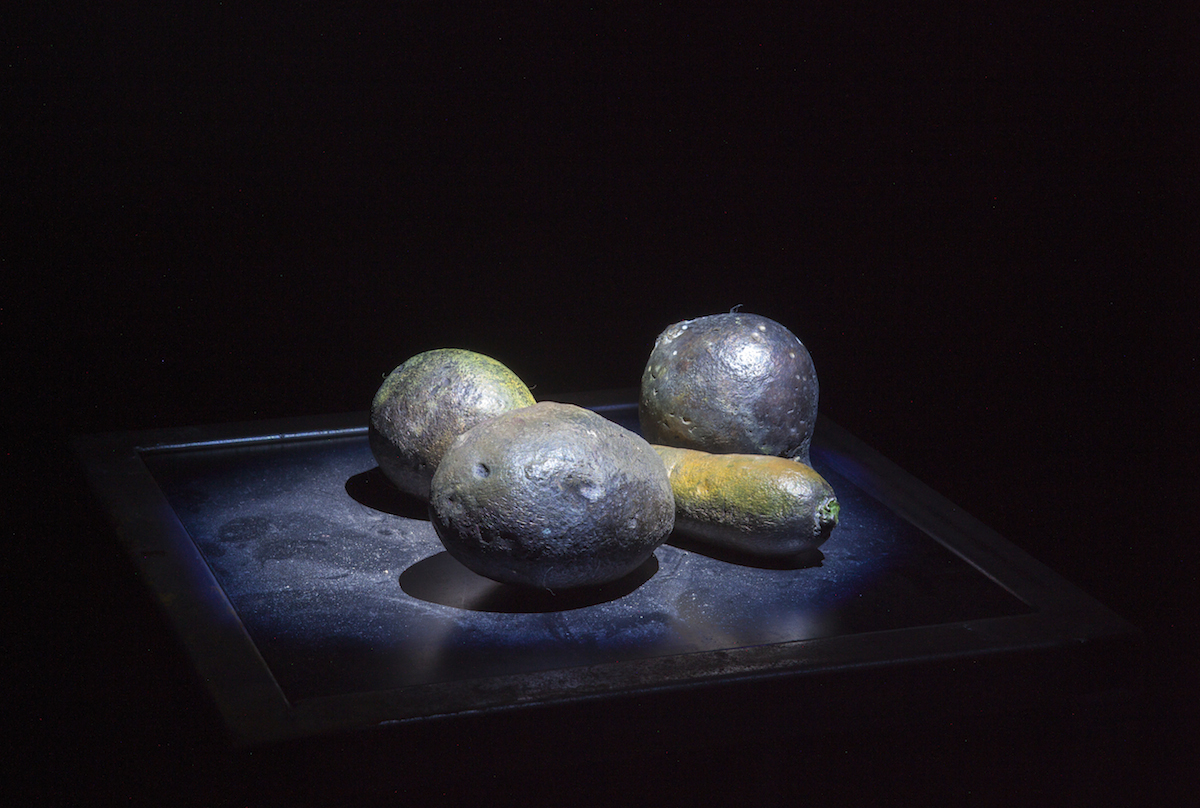 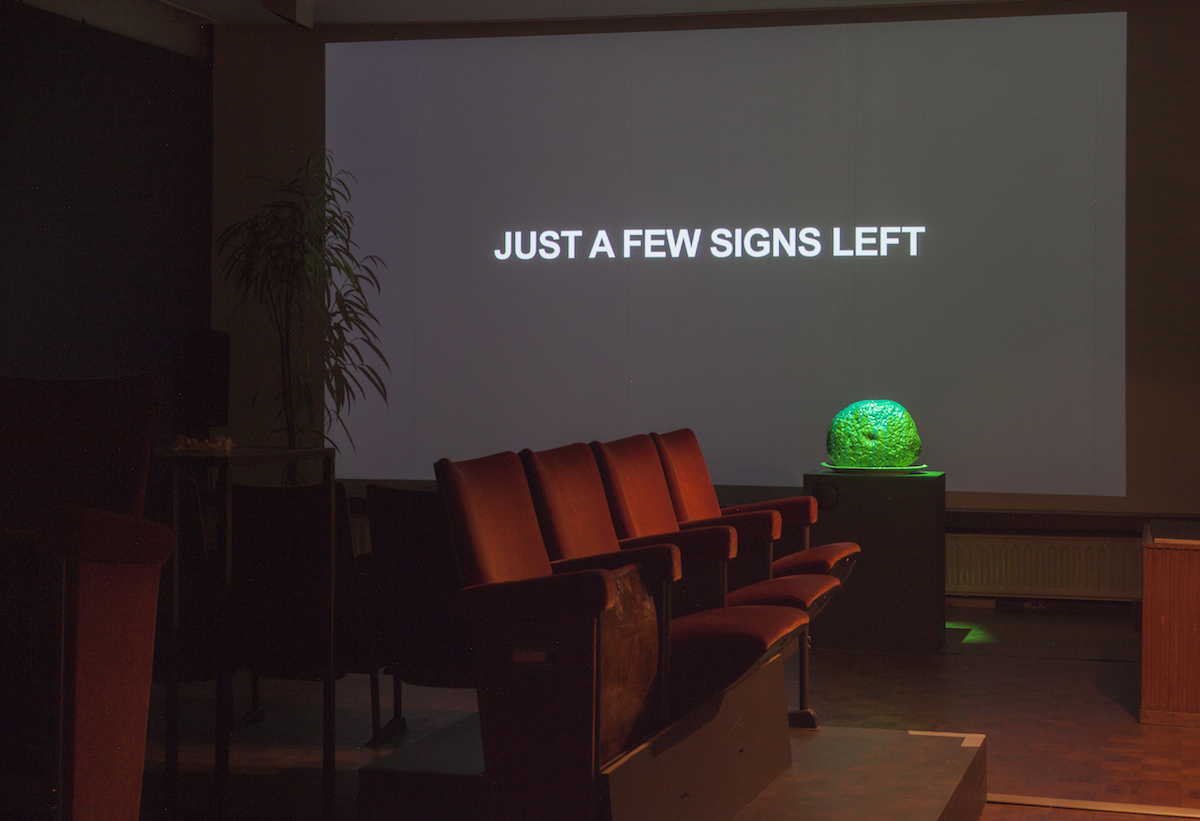 From Wantee to Some Signs

Film-maker and installation artist Laure Prouvost (b. 1978, Lille), winner of the 2013 Turner Prize, reimagines the configuration and function of Extra City’s cinema, creating a ‘dramaturgy’ of objects and images, moving or still, that disrupts the conventions of film screenings.

Since its launch on the 4th of April, the project ‘Wantee and Grand Ma’s Dreams’ grew by incorporating voices, lights, props and sculptural interventions that complicate, disturb and enrich the experience of cinema. With these different means, the project foregrounds the artist’s interest in polymorphous narrative: stories told from different viewpoints, full of incident and reverie, allowing errors and non-sequiturs, forgetting and improvisation.

On the 14th of June a next stage of the project, now entitled ‘From Wantee to Some Signs’, begins, functioning as a cinematic, sonic and sculptural ‘re-edit’ of the first episode.

In collaboration with AIR Antwerp and realized with the generous support of the Fernand Willame Foundation.