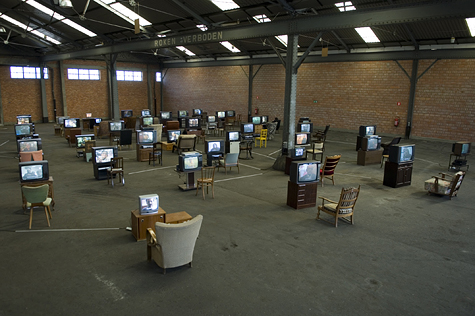 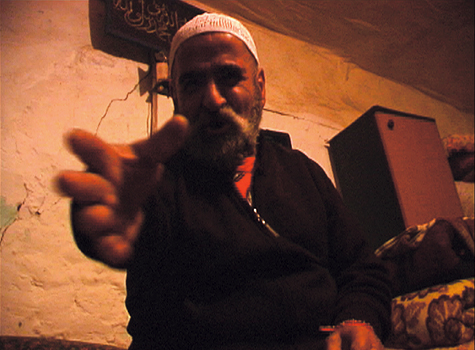 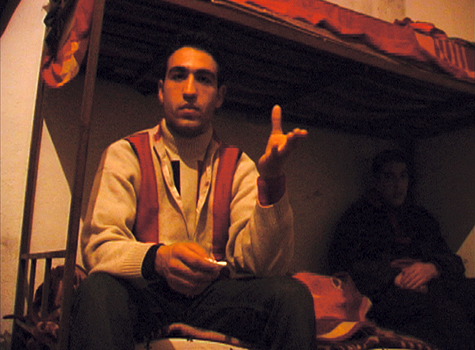 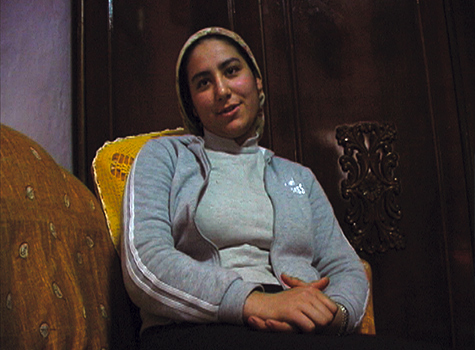 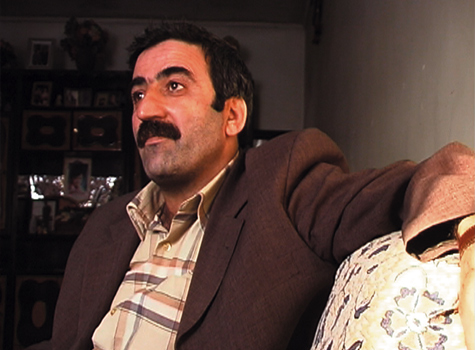 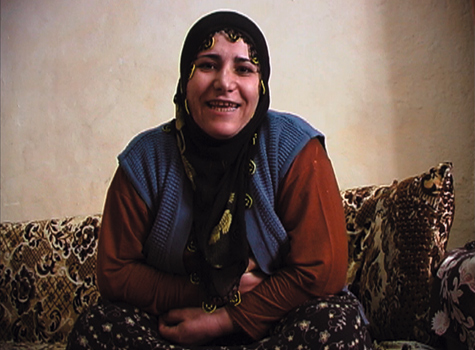 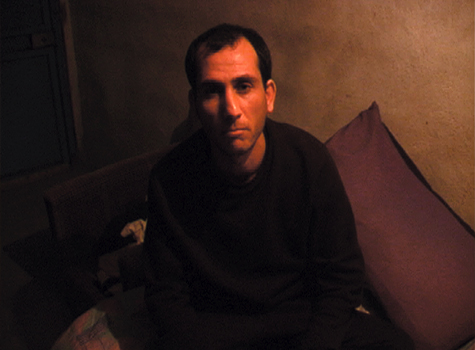 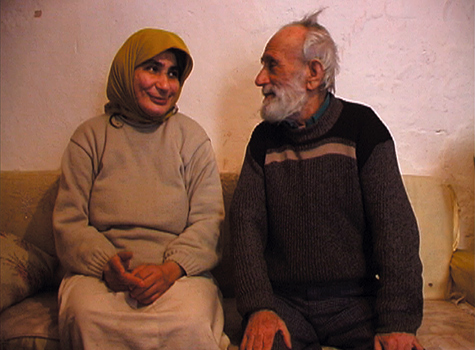 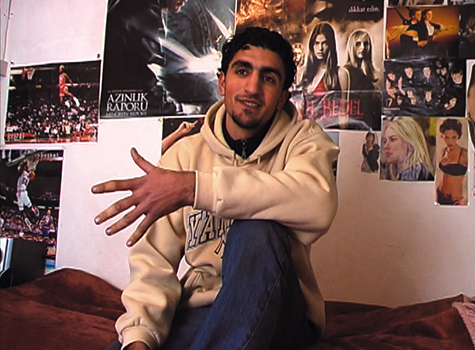 Küba is a project by the Turkish video artist Kutlug Ataman. On 40 old television sets stacked up in an old harbour warehouse, an equal number of people tell their stories about a unique society in the slums of Istanbul. All sorts of people live in Küba: criminals, drug addicts, teenage delinquents, religious extremists and the poorest of the poor rub shoulders with one another there. Nobody is able to tell us where Küba is, precisely, or how it got its name. Some think that it is on the south side of Istanbul, others situate Küba near the airport. What is certain is that sometimes life can be pretty hard in Küba.

Ataman went in search of the origin and actuality of Küba, letting forty residents speak at length. The majority of those interviewed leave a lasting impression with their arresting stories of sometimes tragic, sometimes bitter events. Does Küba provide us with a picture of shared adversity, freedom and collectivity? Or is the language of violence the connecting factor in this imaginary enclave? With Küba Ataman seeks to fathom the boundaries – both geographic and mental – of an urban area. In the background Küba also goes in search of the relation between a place and individual and social desires or anxieties. Do the collectivity and solidarity evoke echoes of Castro’s cigar republic? Is Küba a section of a city with its own laws and boundaries, or is it a lawless, unbounded state of mind? The name Küba refers to a zone with secure houses that appeared in the 1960s. They provided protection against violent assaults and political terror. Today Küba consists of several hundred temporary refuges that provide shelter for a handful of non-conformists of all kinds. Whether the stories that the residents of Küba tell are autobiographical, or the product of pure fantasy, is something Ataman leaves up to us to decide.

Küba received its premiere in Pittsburgh as part of the Carnegie International. Following that, the production took up residence in an old postal sorting station in New Oxford Street in London in 2005. Ataman expended more than two years on the preparations for the project. For Küba’s stop in Antwerp, Extra City found a deserted harbour warehouse on the Kattendijkdok.

Kutlug Ataman is a film and video maker who lives and works in Istanbul. He studied film in Paris and Los Angeles, and subsequently returned to Istanbul. His work is chiefly documentary in nature, such as Kutlu? Ataman’s Semiha Berksoy unplugged, 1997, in which he presents the legendary opera diva Semiha Berksoy for eight hours. In the 1930s Berksoy was the first Turkish opera diva, who fought her way up as far as the Paris stage, and died in 1997, at the age of 94, with a dozen lives behind her. Ataman’s portrait of Berksoy is not only the occasion for a story about Turkish society, but also just as subtly focuses on the evolution of the Hollywood film and the history of the music hall. Küba is similarly multi-layered and the wide, three-dimensional installation permits one to zoom out from the individual portrait/story to a picture of a whole society.

Ataman is never in search of a truth, and usually turns his camera on people who have stepped out of normal roles to rewrite and reinvent themselves. Recording their testimony is an important procedure in this, because it allows one to catch sight of what a self-image is, and how people deal with it. In 2004 Ataman was nominated for the Turner Prize.