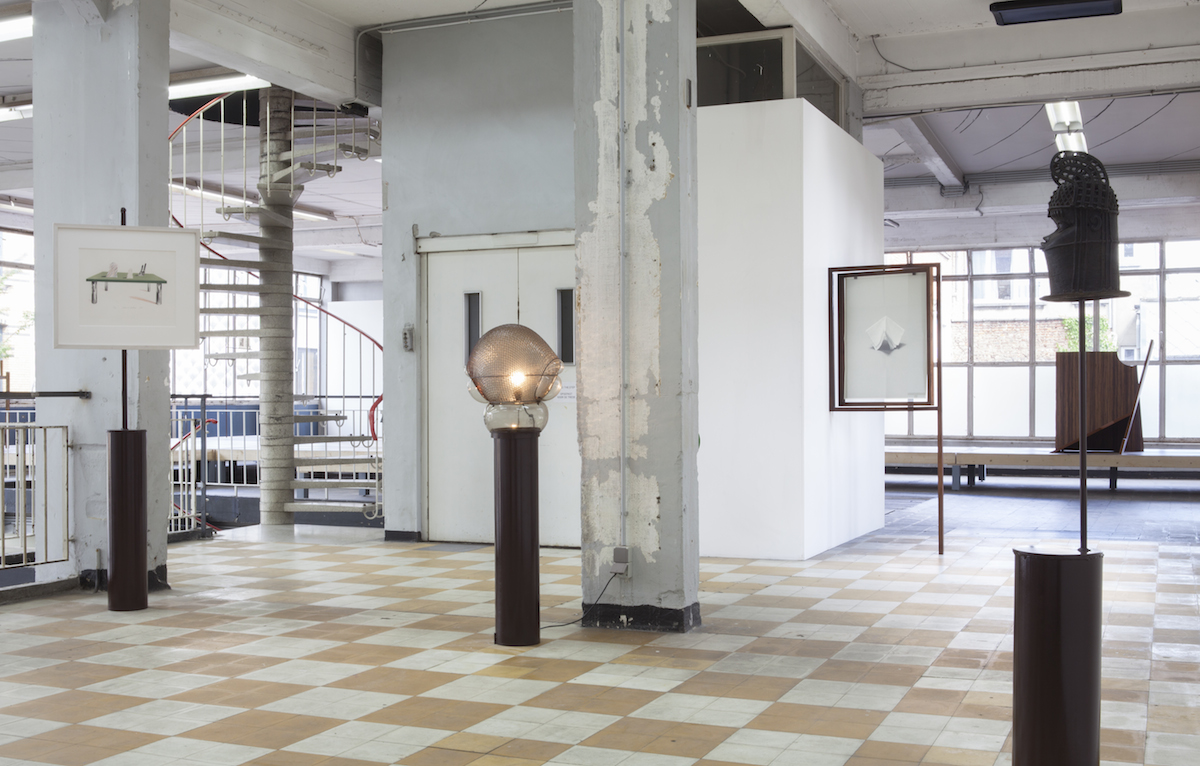 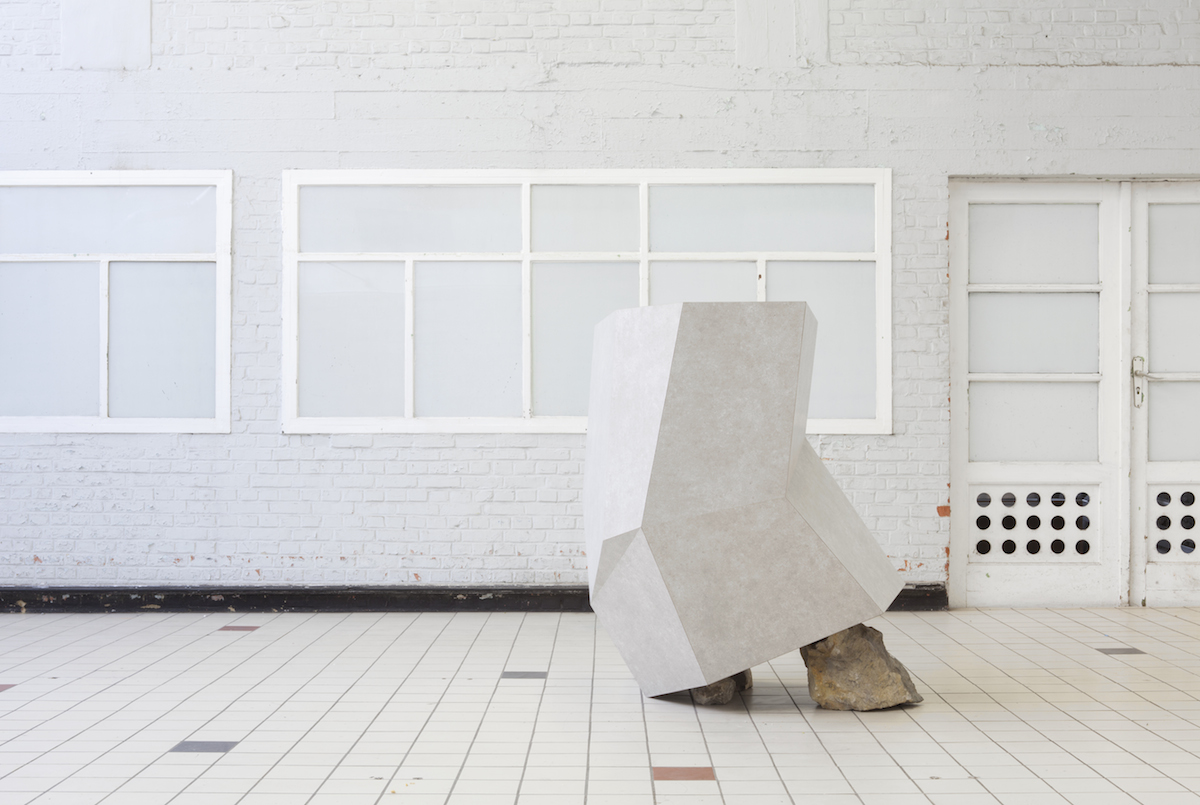 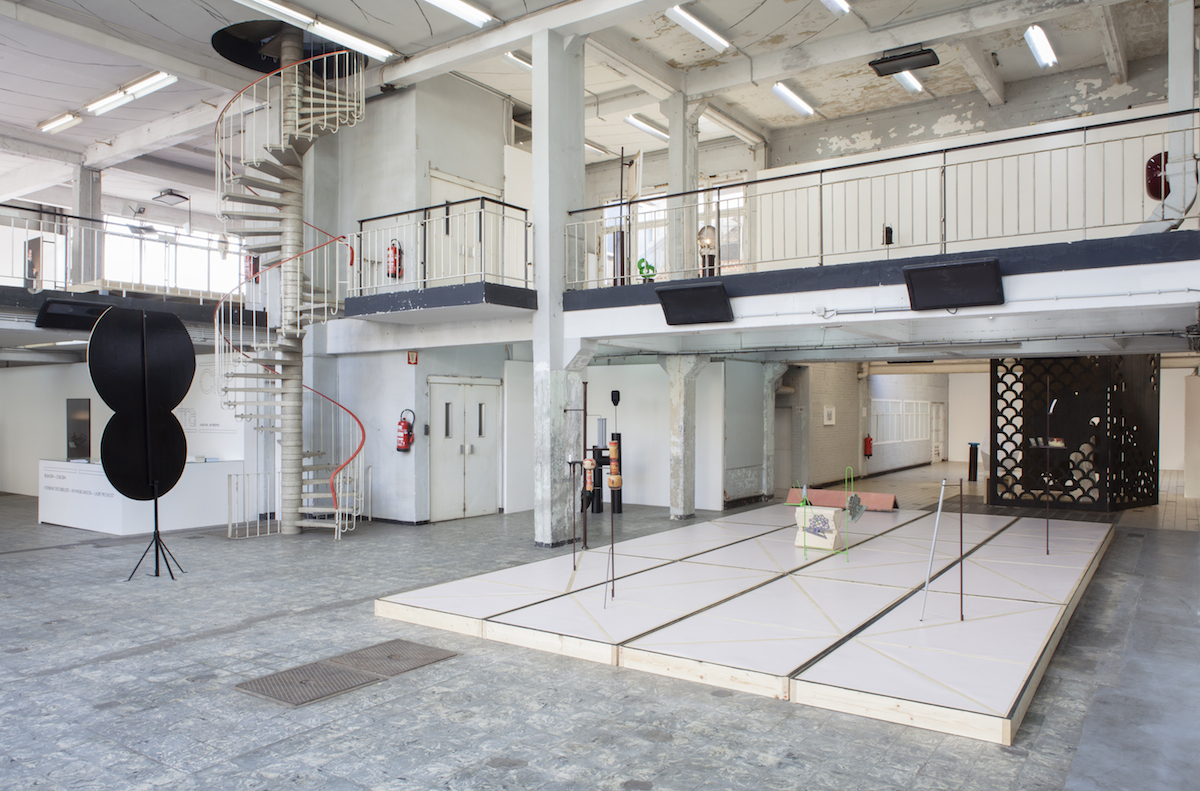 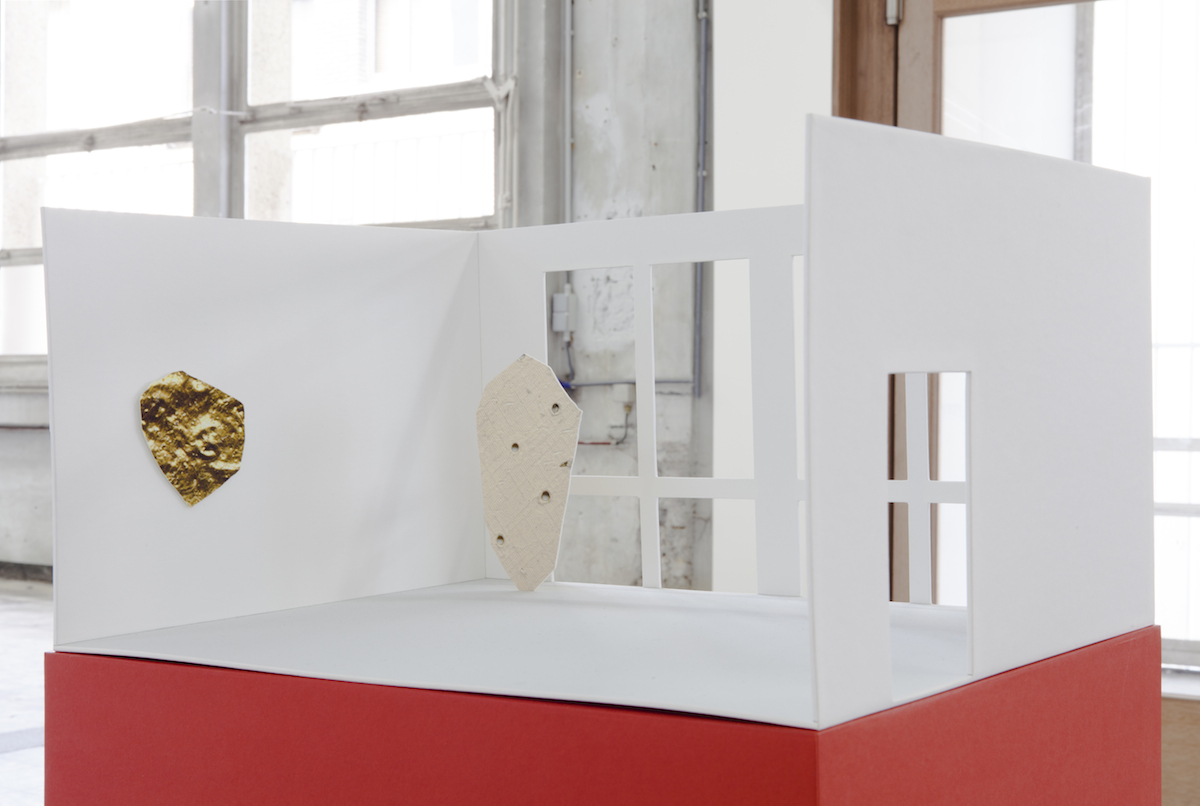 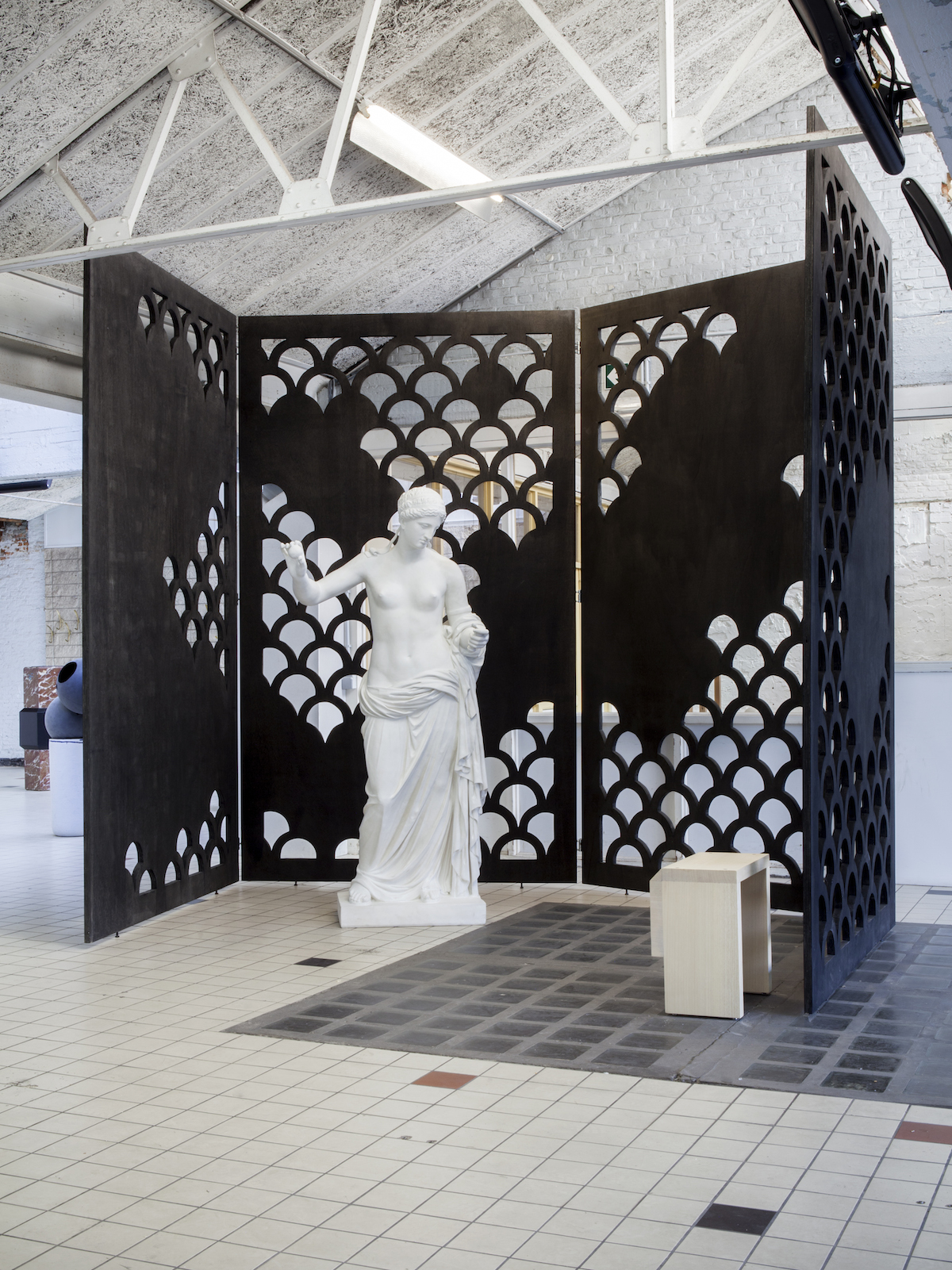 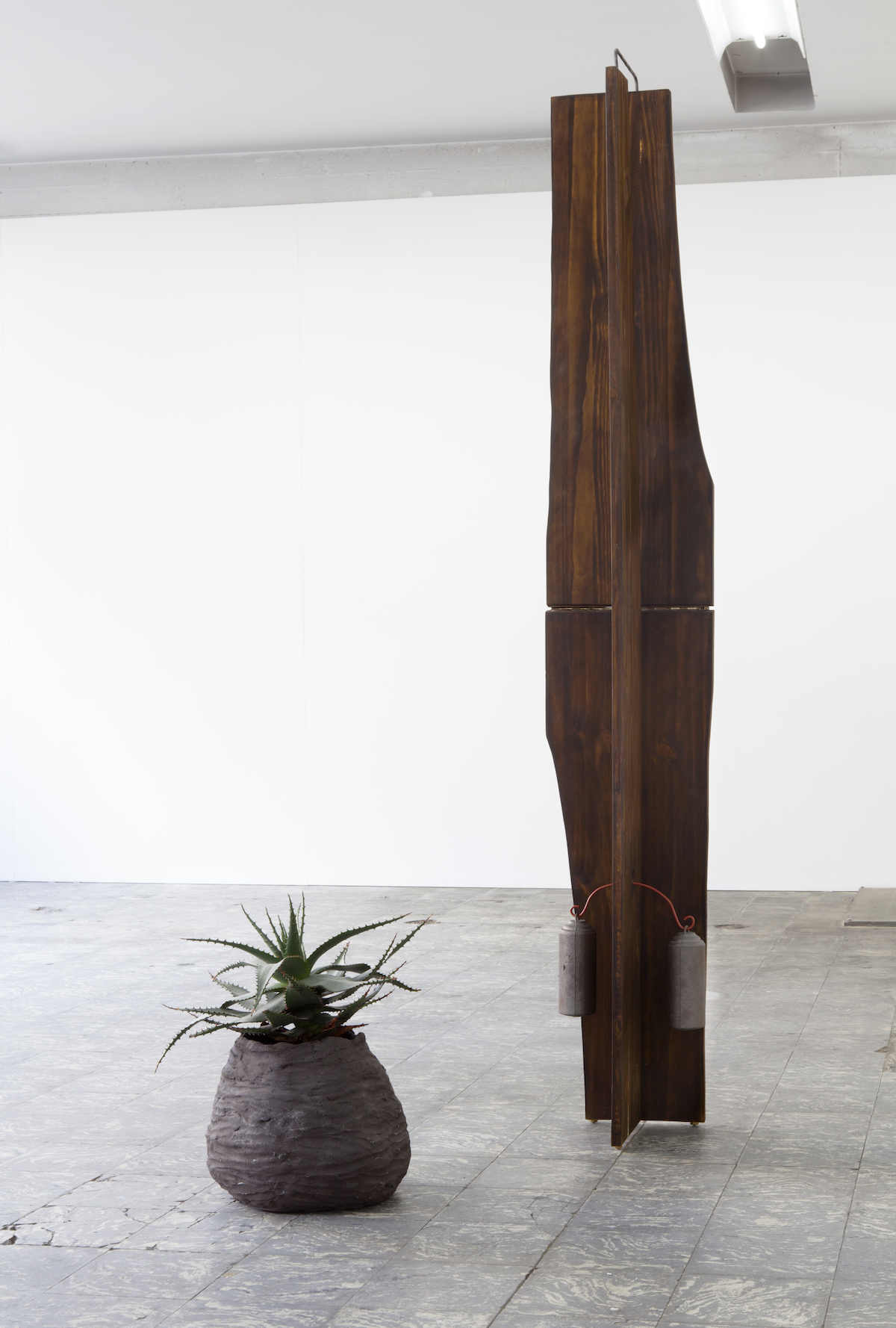 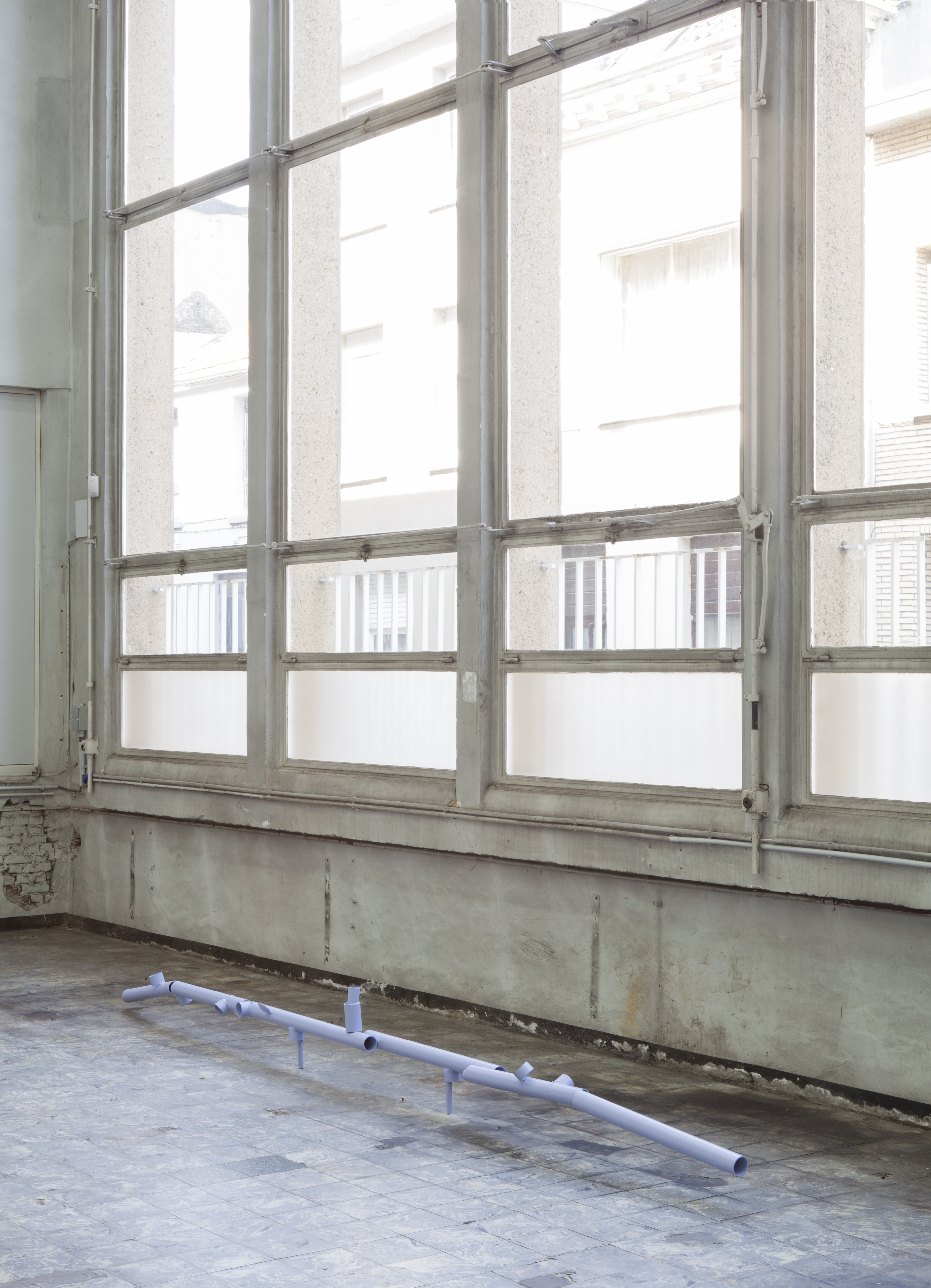 The Desperate, Furiously Positive Striving of People Who Refuse to Be Dismissed

The exhibition brings together new and existing works by Koenraad Dedobbeleer (b. 1975, Brussels), as well as works and reproductions of works by artists, designers or architects who have had a transformative role in the evolution of his practice. A striking scenography of podiums and prosthetic pedestals highlights the operations that articulate Dedobbeleer’s investigation, but also the points where the practice is anchored in art history – via affinity or difference, similarity or friction. The installation does not distinguish emphatically between constituents, between own work and that of another, or between work and document; rather, the interaction of these distinct objects proposes to viewers an imaginative engagement that goes beyond norms of attribution, authorship and museological decorum.

The installation outlines the composite image of an ‘allegory of sculpture’: a conversation, both palpable and abstract, about the recent history and aesthetic possibilities of this medium. This allegorical reference inscribes the versatile nature of the project, its swirl of footnotes, caveats and appendixes, in a representational tradition running from Andrea Pisano to Gustav Klimt and beyond, aiming to capture the particular forms in which the sculptor sees and thinks, carves and models. Which specificities constitute contemporary sculpture, and what is the threshold between material intervention, functionality and aesthetic value? Always present in the Dedobbeleer’s work, these questions are brought to the fore and interwoven in an allegorical dialogue – a conversation between objects, documents and spectators, maquettes and actual spaces, modes of making and un-making.

Exhibition co-produced with GAK – Gesellschaft fur aktuelle kunst, Bremen, where a version of the project will be presented in the second half of 2014. An edition project accompanying the exhibition is realized with support from Galerie Micheline Szwajcer, Antwerp, Mai 36 Galerie, Zurich, and S.M.A.K., Ghent. 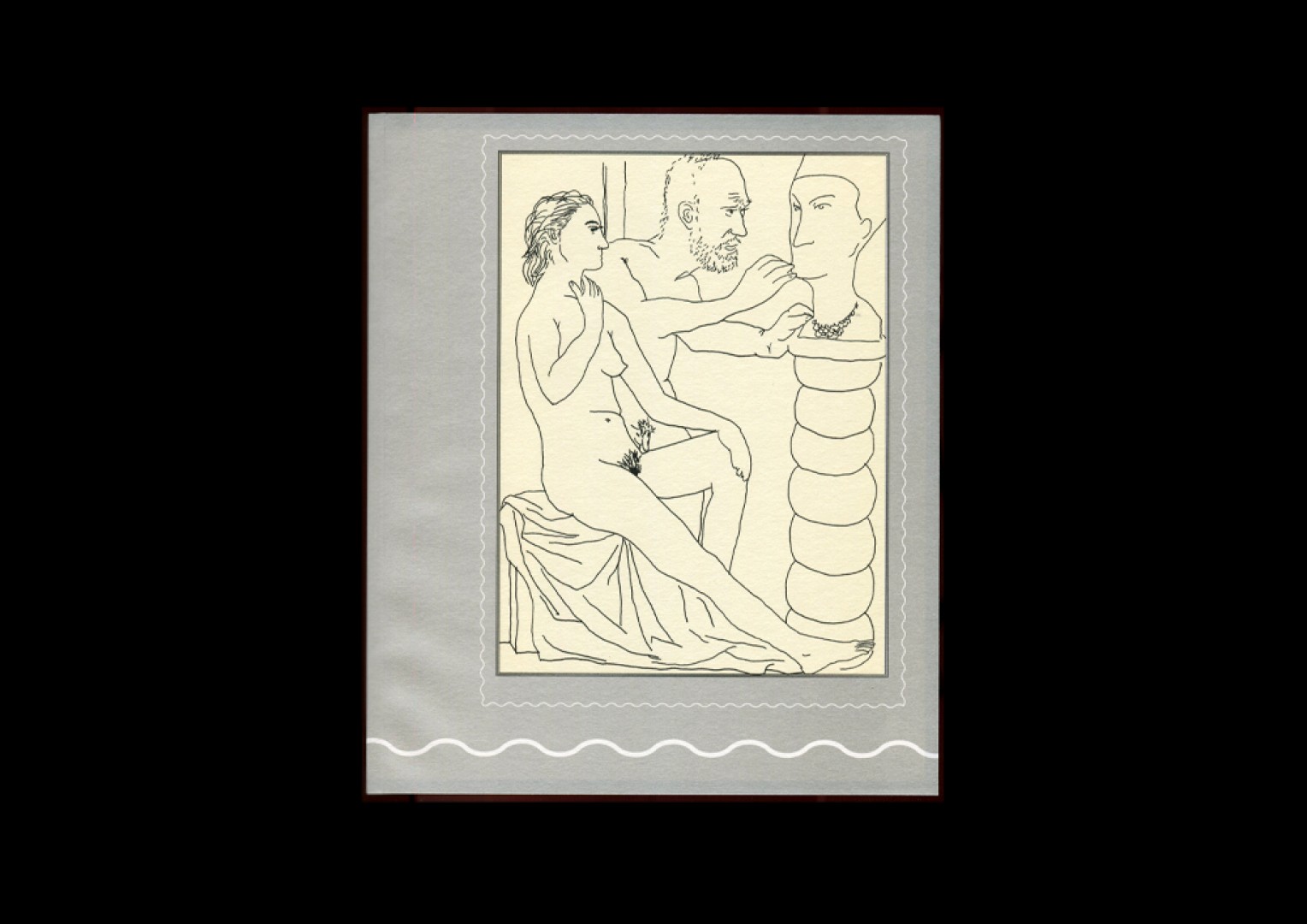