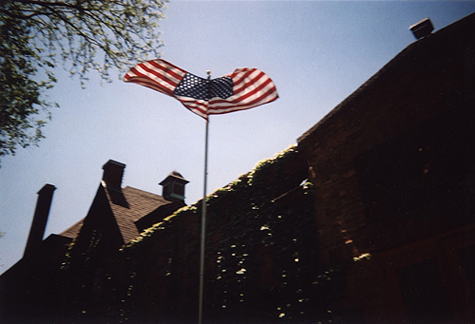 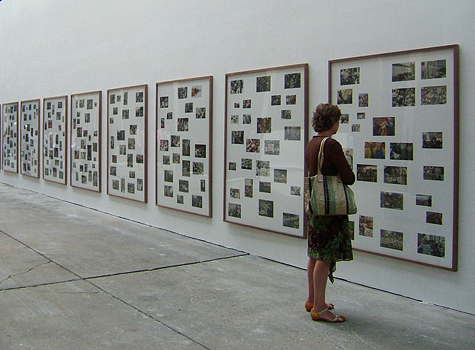 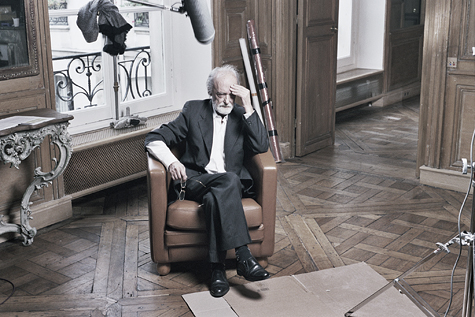 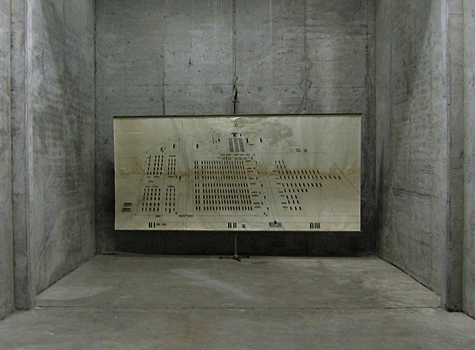 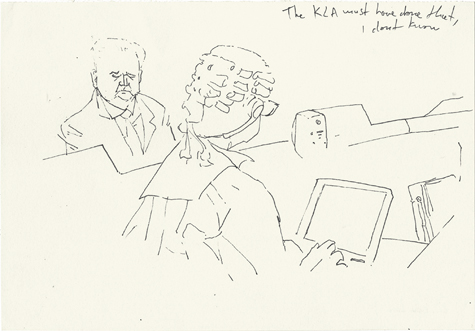 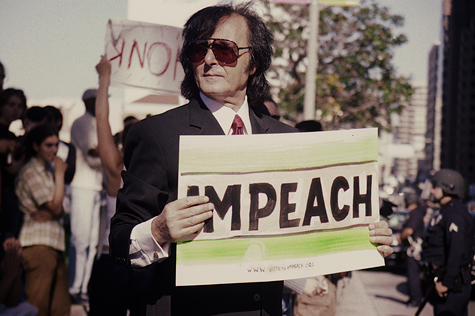 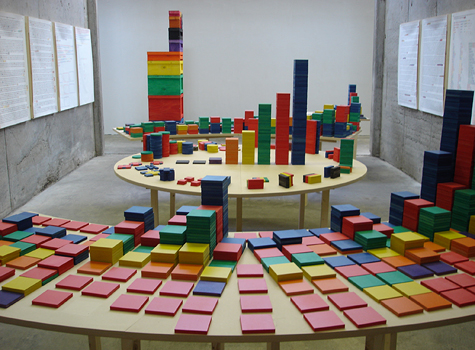 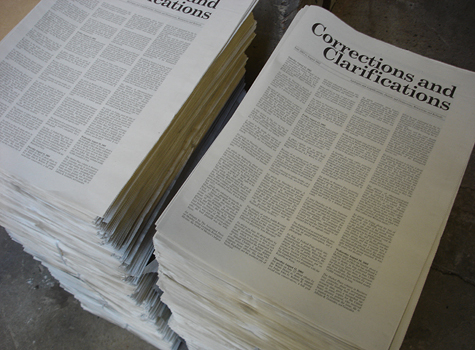 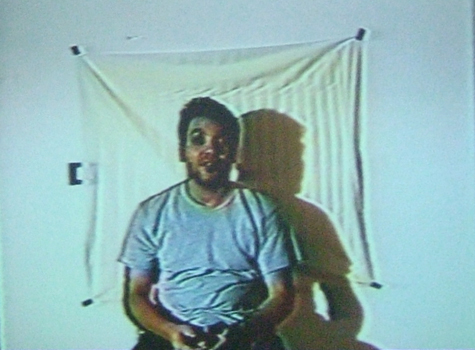 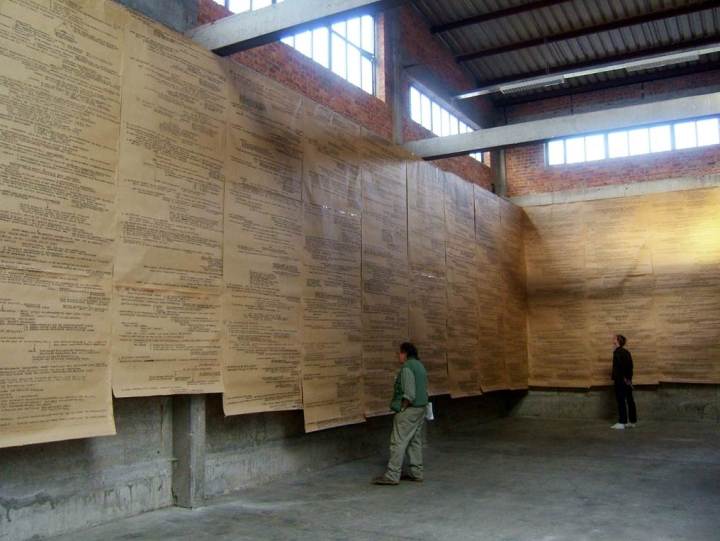 The Brussels lawyer and documentalist Paul Otlet unwittingly laid the basis for the internet in 1934 in his Traité de documentation, a standard work on documentation and universal classification. From a stubborn faith in the then prevailing notion of world peace, Paul Otlet was a pioneer in promoting internationalism as the criterion for a peaceful society. Otlet not only laid the foundation for the internet, but was also the brain behind important insights about the world bank and the protection of access to information.

The exhibitions of the International Museum have never been systematically studied, despite their more than exceptional current relevance. In a citation from Le Musée International (Brussels, 1911), we read that Otlet is searching for a way of making abstract ideas visible. The ‘toolkit’ available to the International Museum was extremely modest: maps, statistics, diagrams and graphs for the depiction of important but elusive developments such as the movements of capital and goods.

‘The International Museum is indeed a museum of ideas, much more than a museum of objects. It can entrust other museums with the task of collecting and conserving rare and precious objects... Who has ever been able to behold such general abstracts as the circulation and the consumption of capital or commodities?... Such facts are however susceptible of being represented: here we enter the domain of numbers, of graphs, of diagrams, of the scheme.’

Otlet points the way toward a contemporary cultural institute and at the same time discloses the methodology that it reflects: the concept, and its methodology, are inspired by a geographic museum. Otlet’s plans are subjected to new investigation in Information/Transformation. The organisation and development of the Mundaneum, after all, show far-reaching parallels with the strategies of contemporary artists. Like Paul Otlet, they are seeking new connections between world peace and making information accessible in exhibition form. Today, however, the rhetoric of the Mundaneum and the International Museum inevitably compel a search for new concepts and a more nuanced information positivism.

Information/Transformation tackles issues like internationalism and dialogue from the perspective and the place of information in our society. It is an exhibition in which there is much at stake. It wishes to determine what direction art can go in an era that increasingly operates with the patterns of prior knowledge and the profitability of knowledge.

From a renewed engagement with regard to the world political stage, more and more artists are reaching for information-related research, exhibition and distribution strategies. The exhibition wishes to focus attention on new forms of information processing and distribution that develop from a desire for political and social change, and to detect the potential for social change that can be found in the individual artist’s practice.

In connection with the exhibition Information/Transformation, Extra City is organising a series of lectures and a discussion.