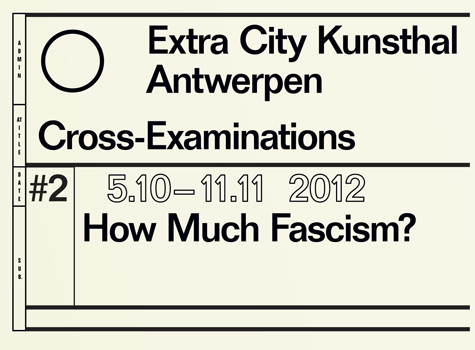 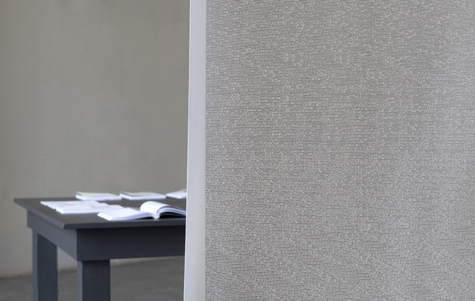 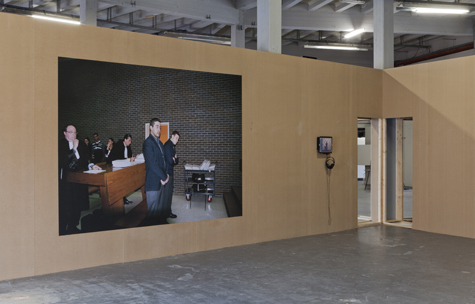 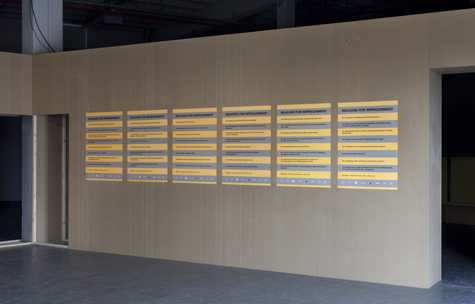 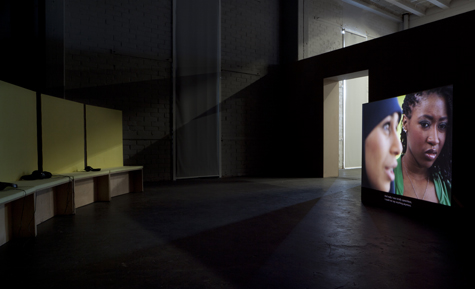 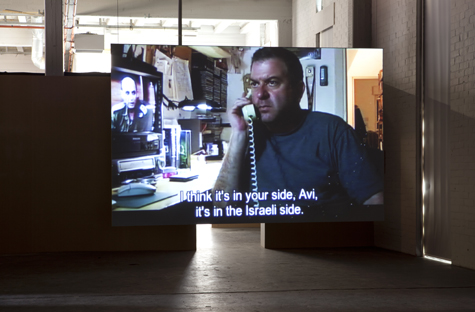 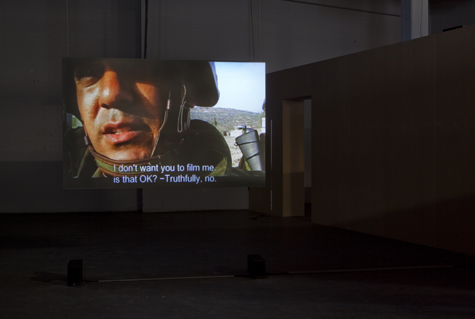 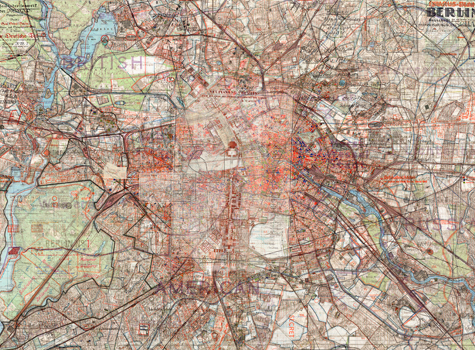 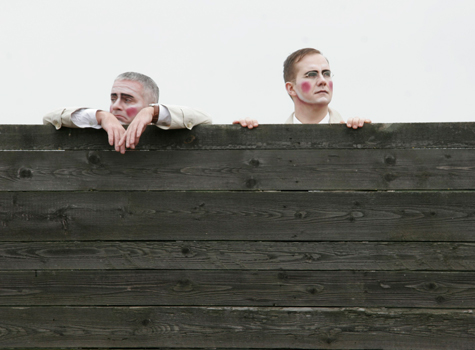 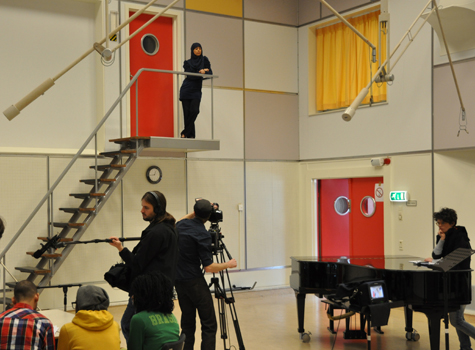 Curated by Mihnea Mircan and What, How & for Whom/WHW

This group exhibition will investigate the forms of organized, legislated intolerance pervading the contemporary public sphere as points of suspension between democracy and one of its antonyms, fascism.

The project How Much Fascism?, initiated by the Zagreb-based curatorial collective WHW in 2011, engages with the claims articulated in Slovenian philosopher and political activist Rastko Mocnik’s collection of texts, published in 1995 under the same name. In the midst of the disintegration of Yugoslavia, Mocnik related the political conflicts and the rise of fascist tendencies in geographies “from the Adriatic to Siberia” to the establishment and consolidation of a ‘peripheral capitalism’. At the same time as several new state entities were created throughout the Eastern bloc on the basis of nationalist ideologies and market liberalization, Mocnik outlined the “anti-anti-Fascism” that propelled these political constructions and their cultural policies with racist undertones. The comfortable tandem between capitalism and democracy—a liaison largely taken for granted in the decade following the Cold War—underwent a series of dramatic changes in these new contexts, where liberalism cohabited with authoritarianism or severe nationalism. In Western Europe, the assumption that democracy and capitalism are indistinguishable has been eroded since the beginning of the twenty-first century. The symptoms that Mo?nik detected in the “peripheries” have taken an increasingly strong hold at the core of Western liberal democracy.

In 1995, Mocnik suggested that we no longer need to ask ourselves whether “new local populism, new ‘fascism,’ and new right-wing extremism” drive the contemporary condition, but, rather, how much they do so. We must not only attend to the open manifestations of fascism, but also weigh these against changing definitions of democracy itself. We need to turn our attention to the silent fascism that is becoming normalized through systematic violence seeping into the laws and everyday administration practices of the nation-state, and to assess the mechanisms of oppression that are being presented as unavoidable, pragmatic necessities. Since the time of Mocnik’s texts, many things have taken a turn for the worse – one can mention Berlusconism, a “functional and post-modern equivalent of Fascism”, or the compelling fact that, for the first time since WWII, people are being expelled from Western European democracies solely on the basis of their ethnicity, as with the recent deportations of Bulgarian and Romanian Roma from France. The basic postulate of Mocnik still holds: the question is not “Fascism – yes or no?”, but how much of it still allows for the performance of democratic exercise. In a recent article, filmmaker and author Hito Steyerl poignantly addresses this question from a quantitative perspective: “How many hairs does one have to lose to be considered bald? Or, in political terms: How much civility can the public sphere lose without lapsing into fascism? How much fear among minorities and how much radical, neoliberal pauperization is permissible if societies are still to qualify as democracies?”

The exhibition engages with disparate details and fragmented narratives, the “short-circuits between the particular and the universal” that Mocnik considers emblematic for ideological action, presenting a series of case studies whose local particularities are tested against broader social changes. The works on display in How Much Fascism? consider artistic agency against political manifestations that can be examined as cases of fascist resurgence: the rise of nationalistic sentiment and elaborate anti-immigrant legislations, the denial, suppression, and deformation of history, the normalization of war and excessive violence, as well as instances where the administration of daily life and the enforced patterns of thought and feeling outline the contours of tomorrow’s authoritarianisms.

BAK Utrecht Shows Another Chapter of the Same Project

Another chapter of the exhibition is on view at BAK – Basis voor actuele kunst, Utrecht (www.bak-utrecht.nl), between 29.09.–23.12.2012, featuring contributions by Burak Delier, Etcétera…, Avi Mograbi, Marina Naprushkina, Trevor Paglen, Cesare Pietroiusti, Jonas Staal, Mladen Stilinovi?, SUPERFLEX, Milica Tomi?, and Lidwien van de Ven. At BAK, How Much Fascism? is a research exhibition within the framework of the institution’s long-term project FORMER WEST (www.formerwest.org), which is generously supported by the Mondriaan Fund, Amsterdam and the EU Culture Programme, Brussels.

About What, How & for Whom/WHW

What, How & for Whom/WHW started a project dealing with contemporary manifestations of fascism with the exhibition Details, presented at the Bergen Kunsthall in 2011. The research develops through a two-year project entitled Beginning As Well As We Can (How Do We Talk About Fascism?). A series of activities scheduled between 2012–2014 will be realized in collaboration with Tensta Konsthall, Stockholm, and Grazer Kunstverein, Graz.

This project has been made possible thanks to the generous support of the Mondriaan Fund and the Office of Contemporary Art of Norway.
With the support of the Culture Programme of the European Union.