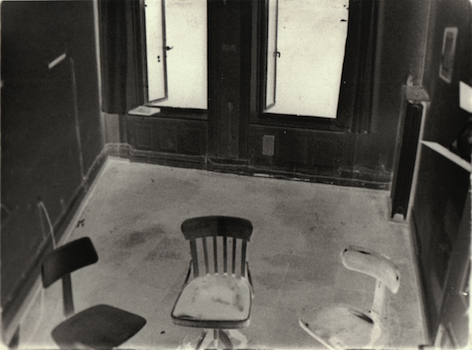 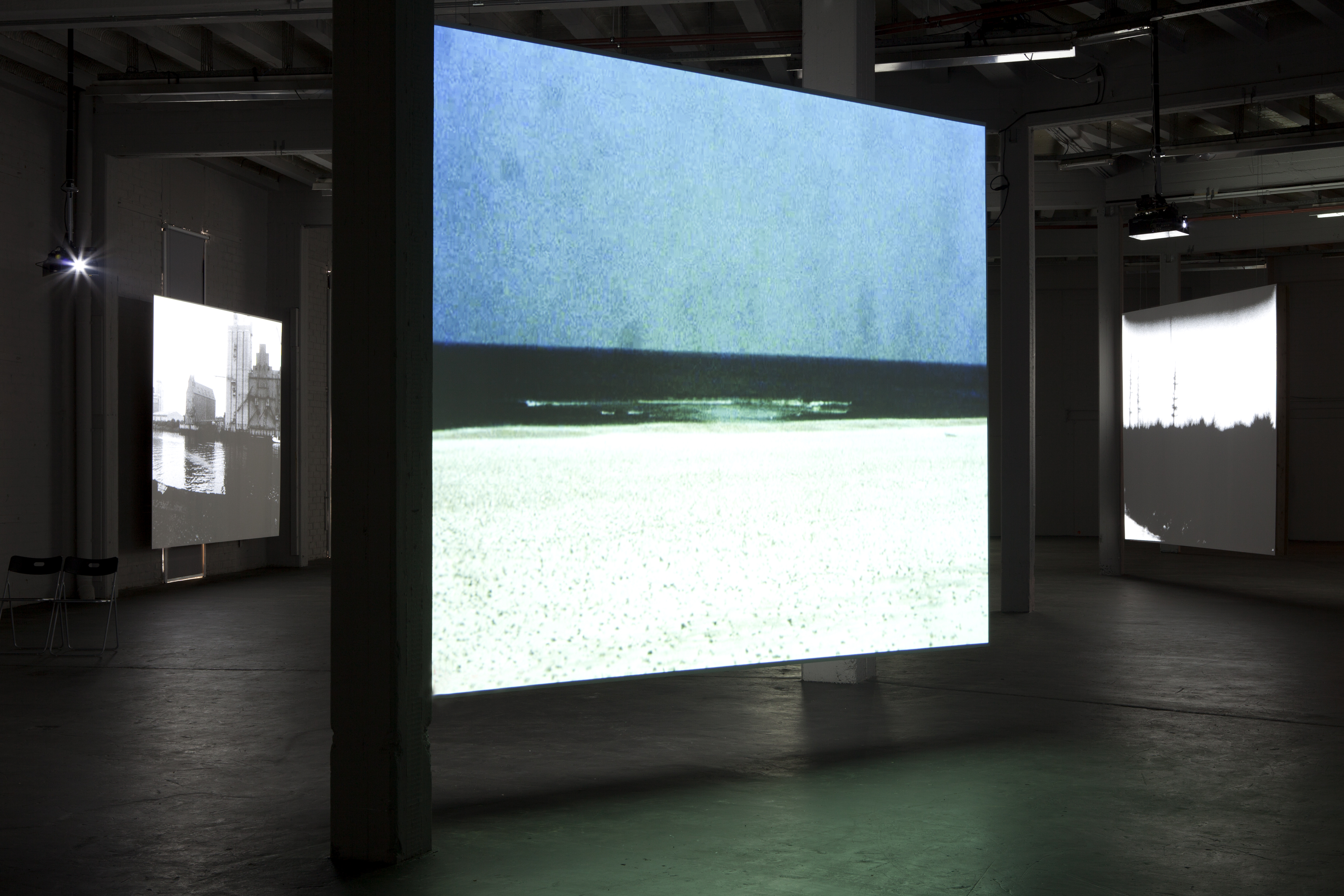 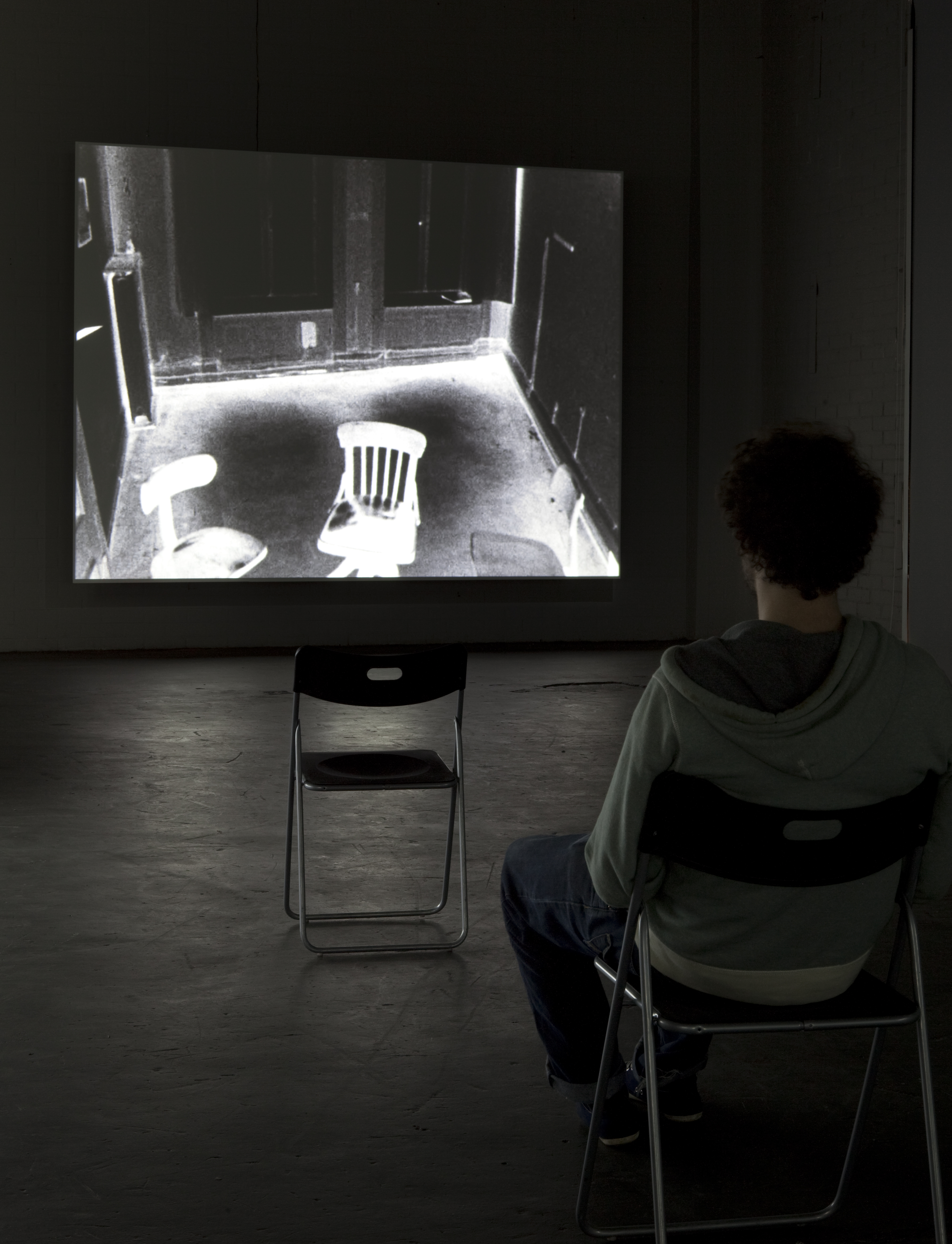 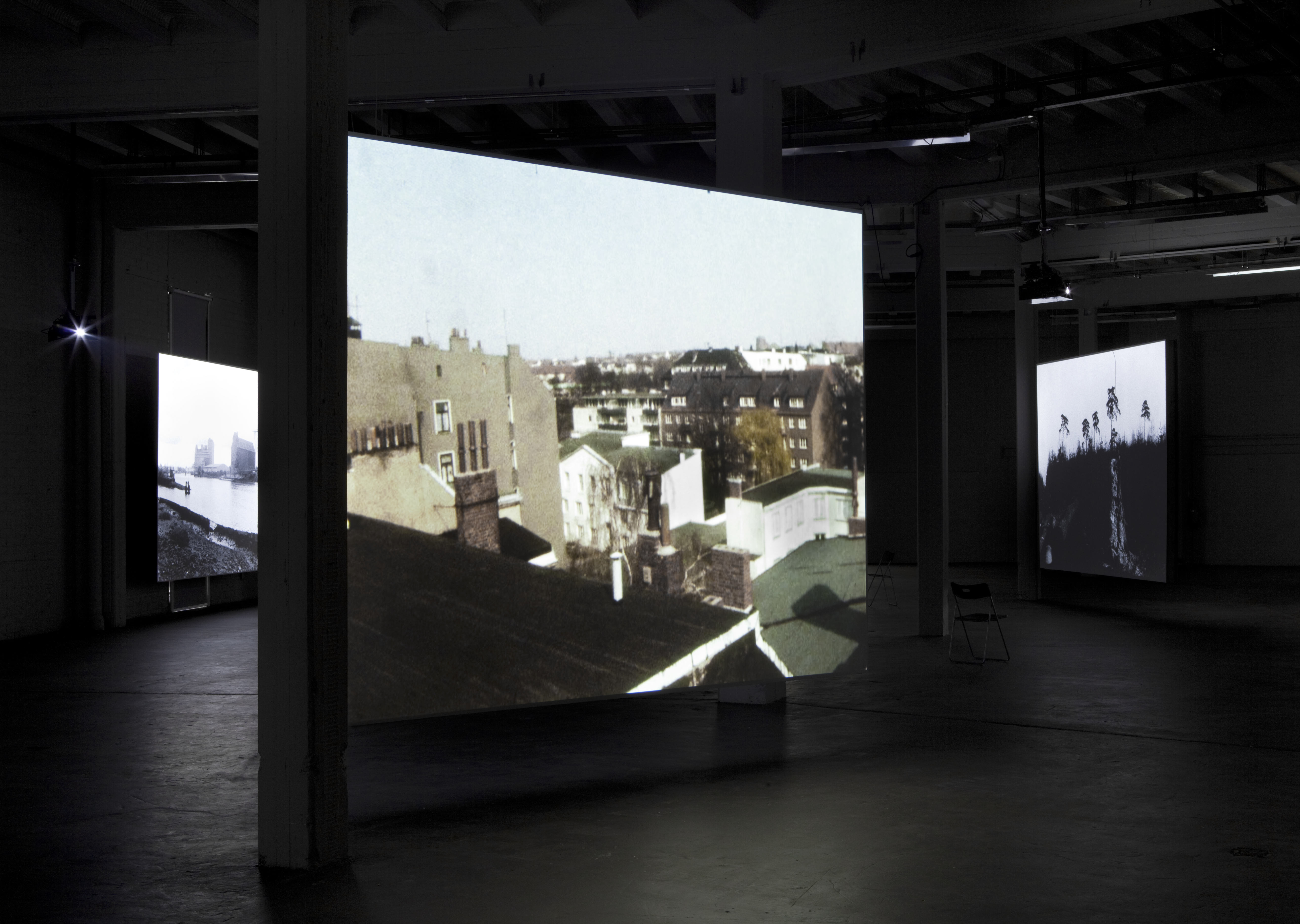 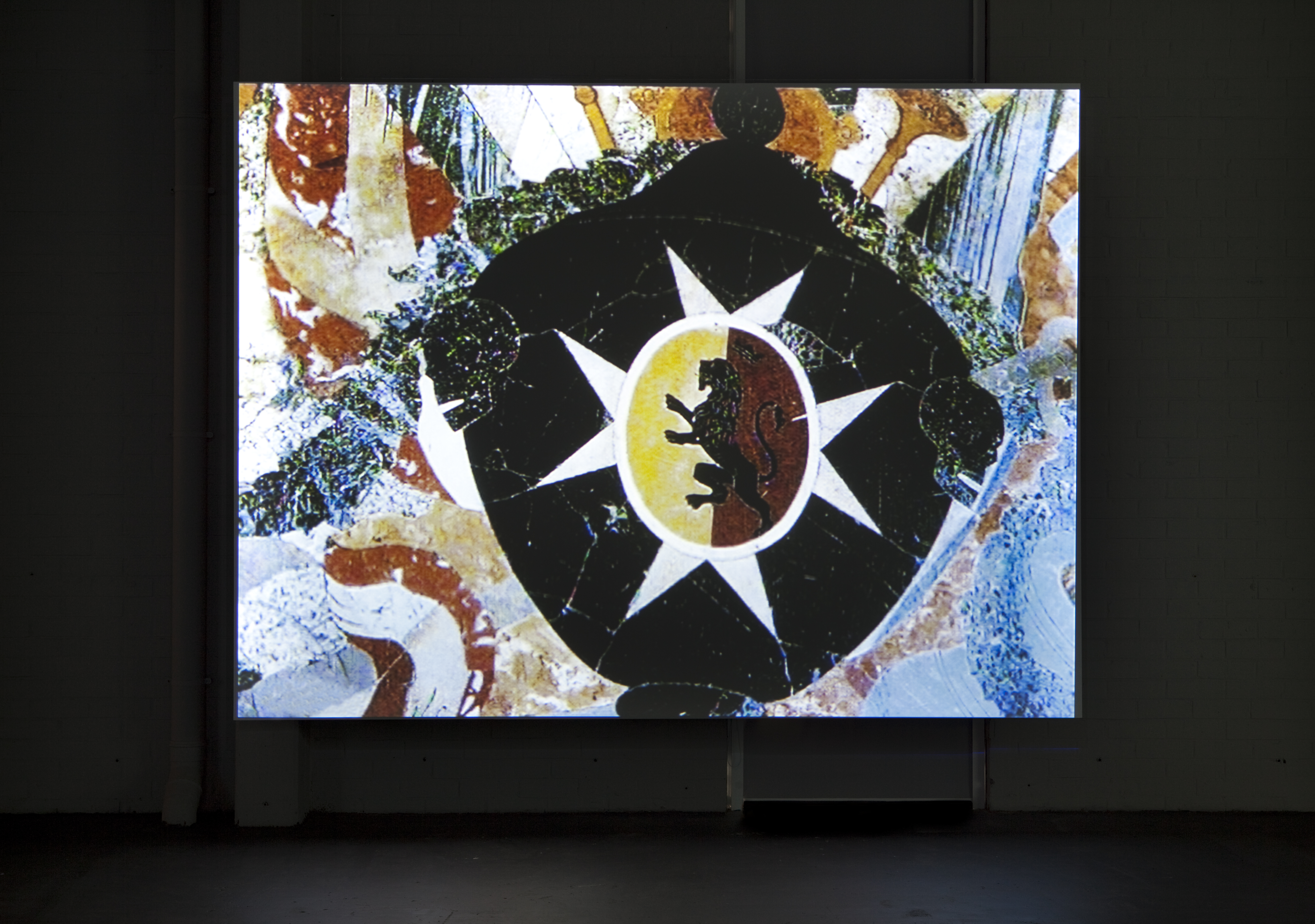 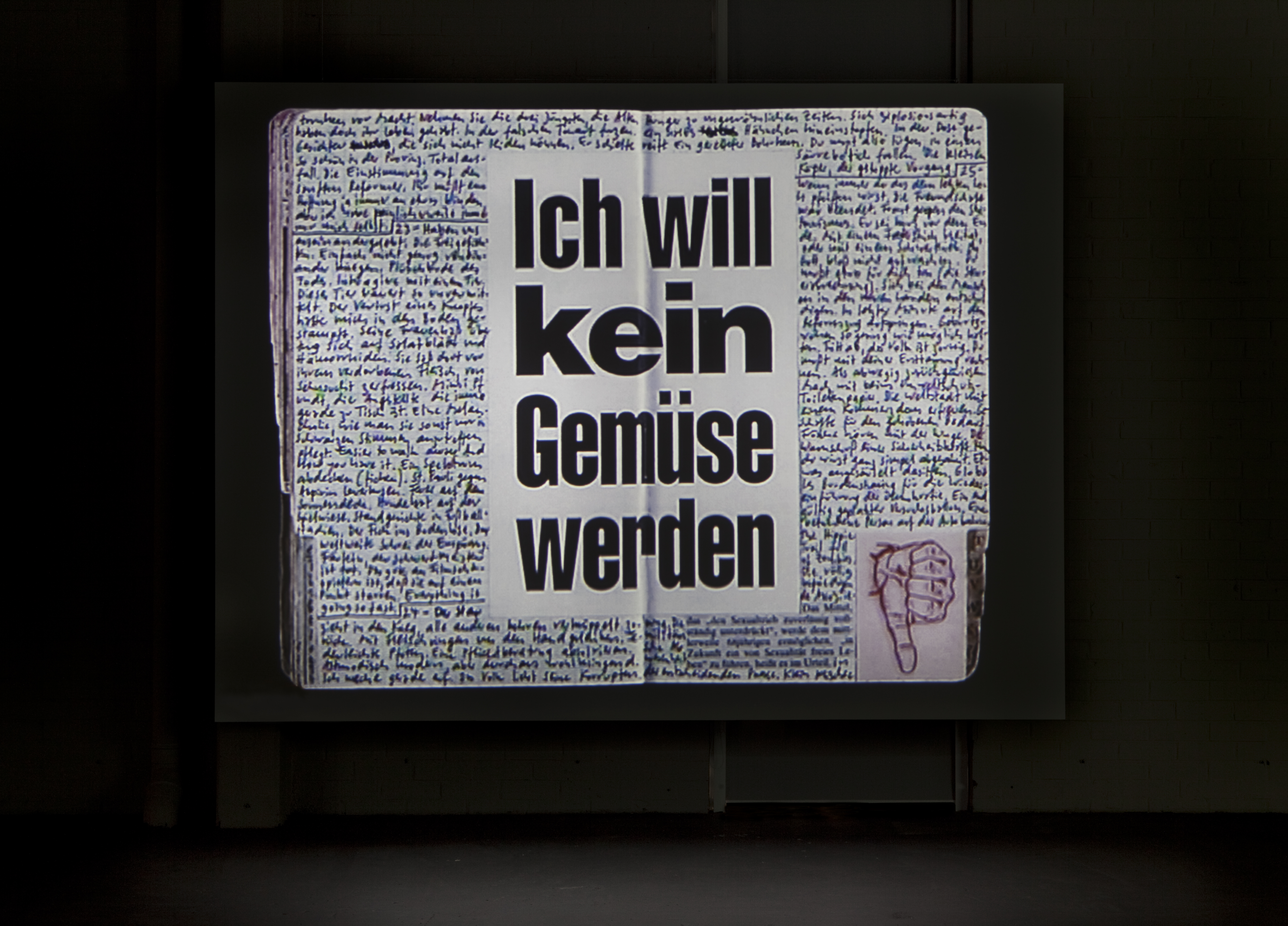 Extra City presents the early works of German experimental filmmaker and artist Heinz Emigholz. His work transcends institutional and artistic boundaries and disciplines. While today he is internationally acclaimed for his films portraying buildings by architects such as Adolf Loos, Rudolph Schindler and Bruce Goff, Emigholz played a decisive role in the international experimental film movement in the 70s.

The exhibition The Formative Years presents eight of Emigholz’s films in a unique single installation conceived by the artist. The central theme is the passage and translation of time into space. Five out of eight presented works are composed of thousands of single photographs from industrial and rural landscapes that are assembled into movies following a precisely calculated score. These silent films explore the language of the camera, and the relation between real and simulated time, and cinematic and actual space. Furthermore, there is a cinematic translation of Stéphane Mallarmé's poem “The Demon of Analogy”. The final component of the installation, THE BASIS OF MAKE-UP I-III (1974-2004) provides the most comprehensive insight into the universe of Emigholz’s work and his vision. In these films, largely composed of single still shots, the key “actors” are his illustrated notebooks dating from 1971 to 2004, next to photographs, drawings and studies.

The Formative Years presents this body of work for the first time as an integrated installation in one large open space, in which each film is screened as a digital loop, allowing for the parallel viewing of its different components, and producing ever-new constellations between its different rhythmical scores.

In collaboration with Arsenal – Institute for Film and Video Art, and funded by the German Federal Cultural Foundation.