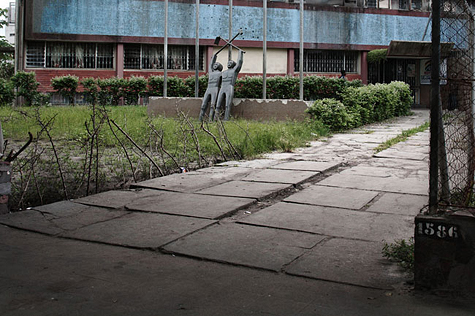 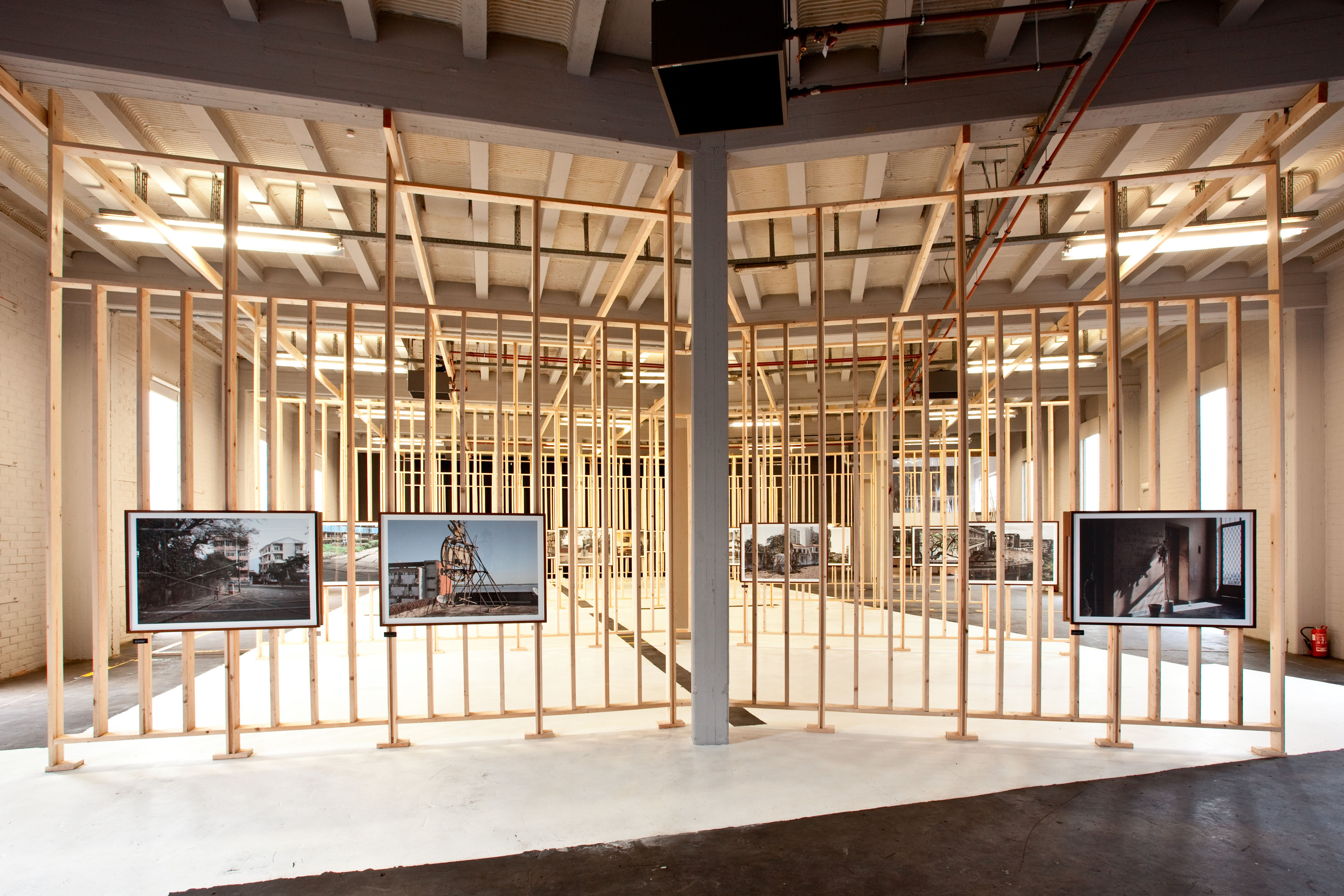 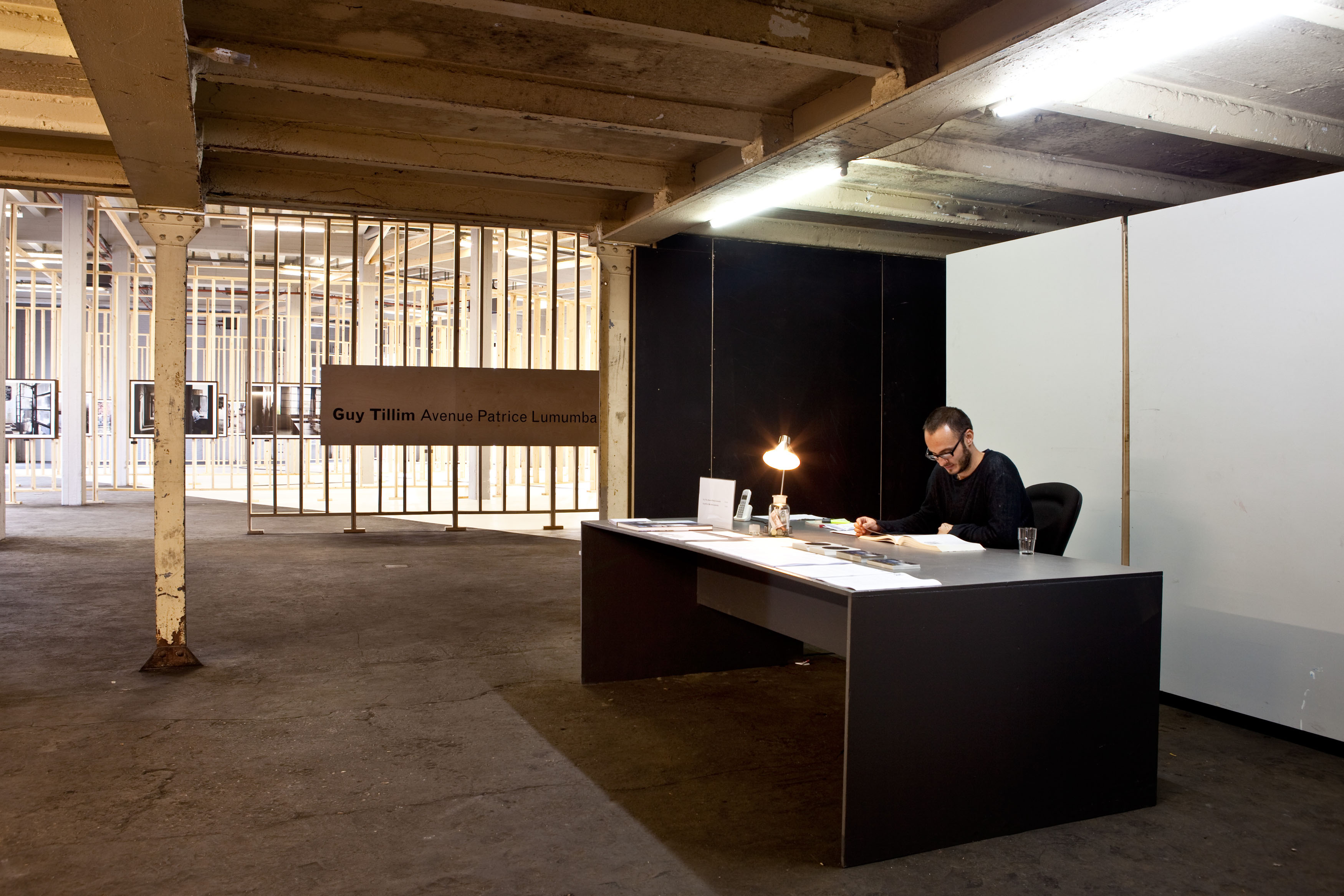 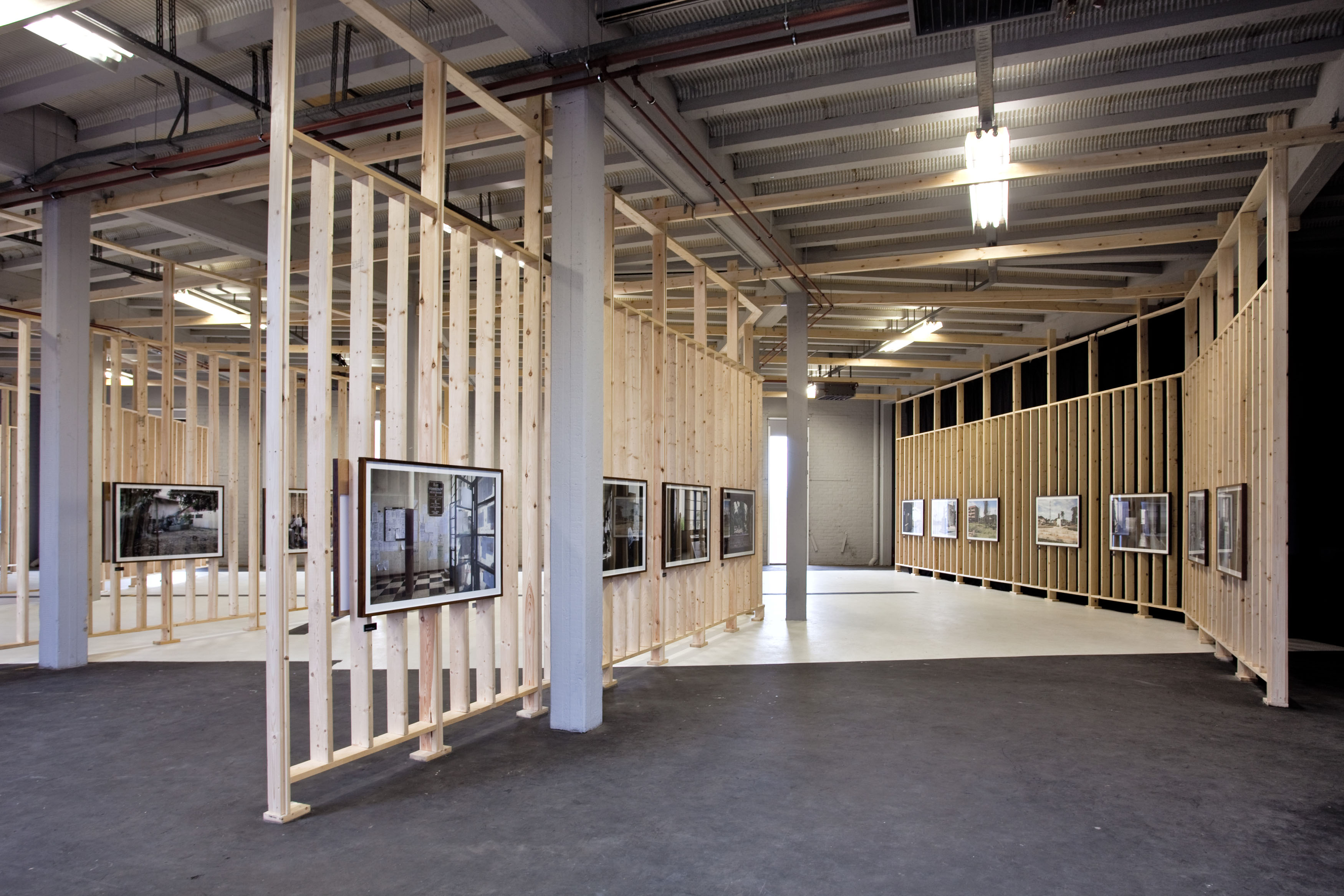 Extra City presents the project Avenue Patrice Lumumba by Guy Tillim in collaboration with the Flemish-Dutch House deBuren a few months before the 50th anniversary of Congolese independence from Belgium.

Avenue Patrice Lumumba is an examination of modern history in Africa against the backdrop of its colonial and post-colonial architectural heritage. It travels through numerous African countries, including Mozambique, Angola and The Democratic Republic of Congo.

In this project, the South African photographer Guy Tillim (1962, Johannesburg) departs from the late-modernist architectural structures that shaped the colonial landscape of conflicts in recent decades. However, the transitional and hybrid sceneries and spaces he depicts do not merely testify to conflict and an oppressive past, decay and violently contested ideologies. They speak equally of the aspirations for liberation and progress in the post-colonial era.

"These photographs are not collapsed histories of post-colonial African states or a meditation on aspects of late-modernist colonial structures, but a walk through avenues of dreams. Patrice Lumumba's dream, his nationalism, is discernible in the structures, if one reads certain clues, as is the death of his dream, in these de facto monuments. How strange that modernism, which eschewed monument and past for nature and future, should carry such memory so well." Guy Tillim

Lumumba was one of the first elected African leaders of modern times, winning the Congo election after independence. Only weeks after his speech at the independence celebrations in Léopoldville in which he militated against the West's idea of neo-colonial order in the presence of the Belgian King Baudouin, Lumumba was assassinated by Belgian agents in a complot of the CIA and the Belgian secret service.

Guy Tillim has received a number of awards and grants for his photography. These include the Leica Oskar Barnack Award in 2005 and the first Robert Gardner Fellowship in Photography from the Peabody Museum at Harvard University in 2006. Works from Avenue Patrice Lumumba series have recently been exhibited at the Fondation Henri Cartier-Bresson, Paris and the Museu Serralves, Porto, Portugal and FOAM in Amsterdam among others.

This exhibition is a collaboration between ExtraCity and the Flemish-Dutch House deBuren. deBuren presents beauty and wisdom from the Low Countries, and offers a platform for debate on culture, science, politics, and society in Flanders, The Netherlands, and Europe. More information on deBuren and her program can be found on www.deburen.eu

The Future in Ruins: Reflections on African Modernity
Film program and lecture by Kobena Mercer