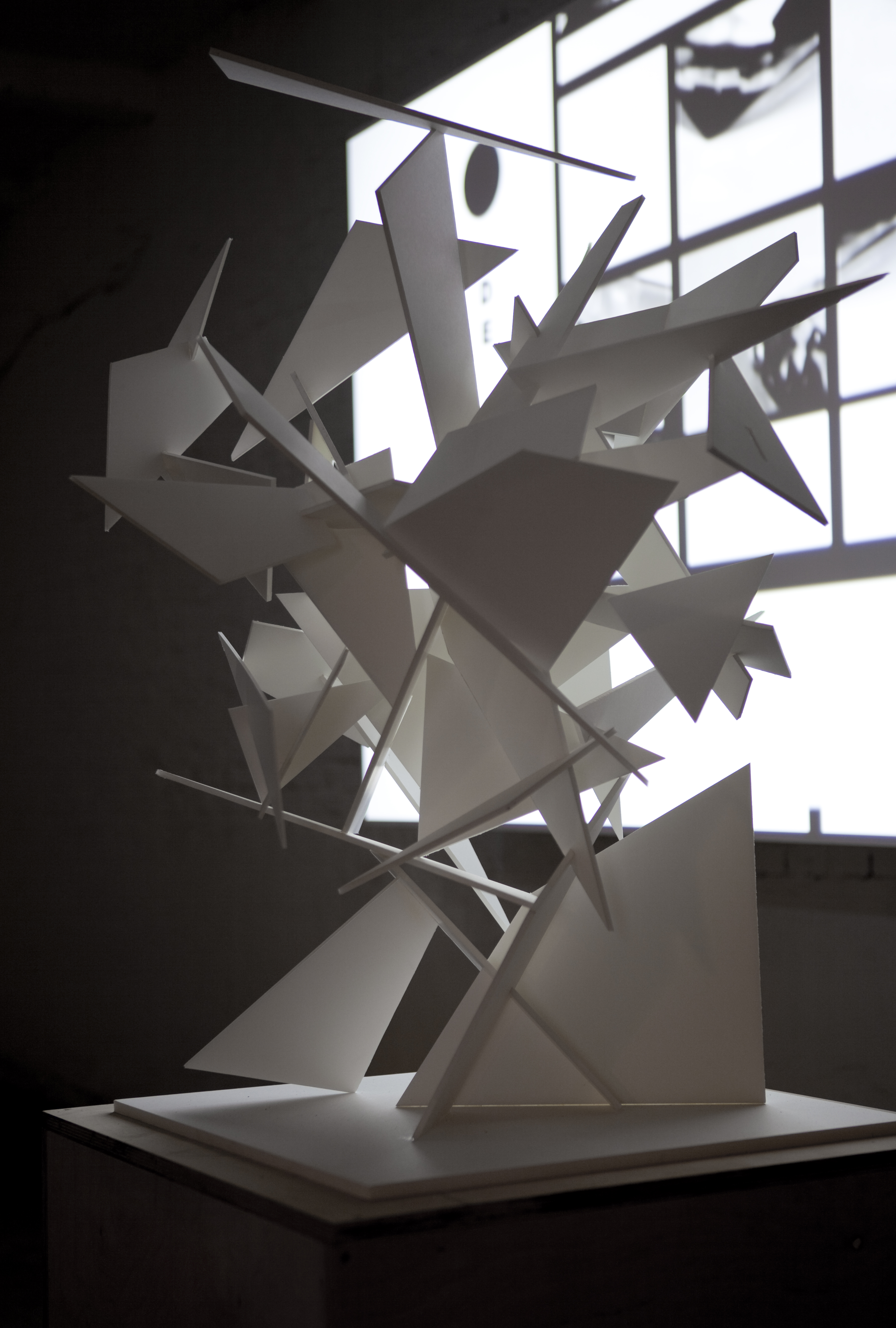 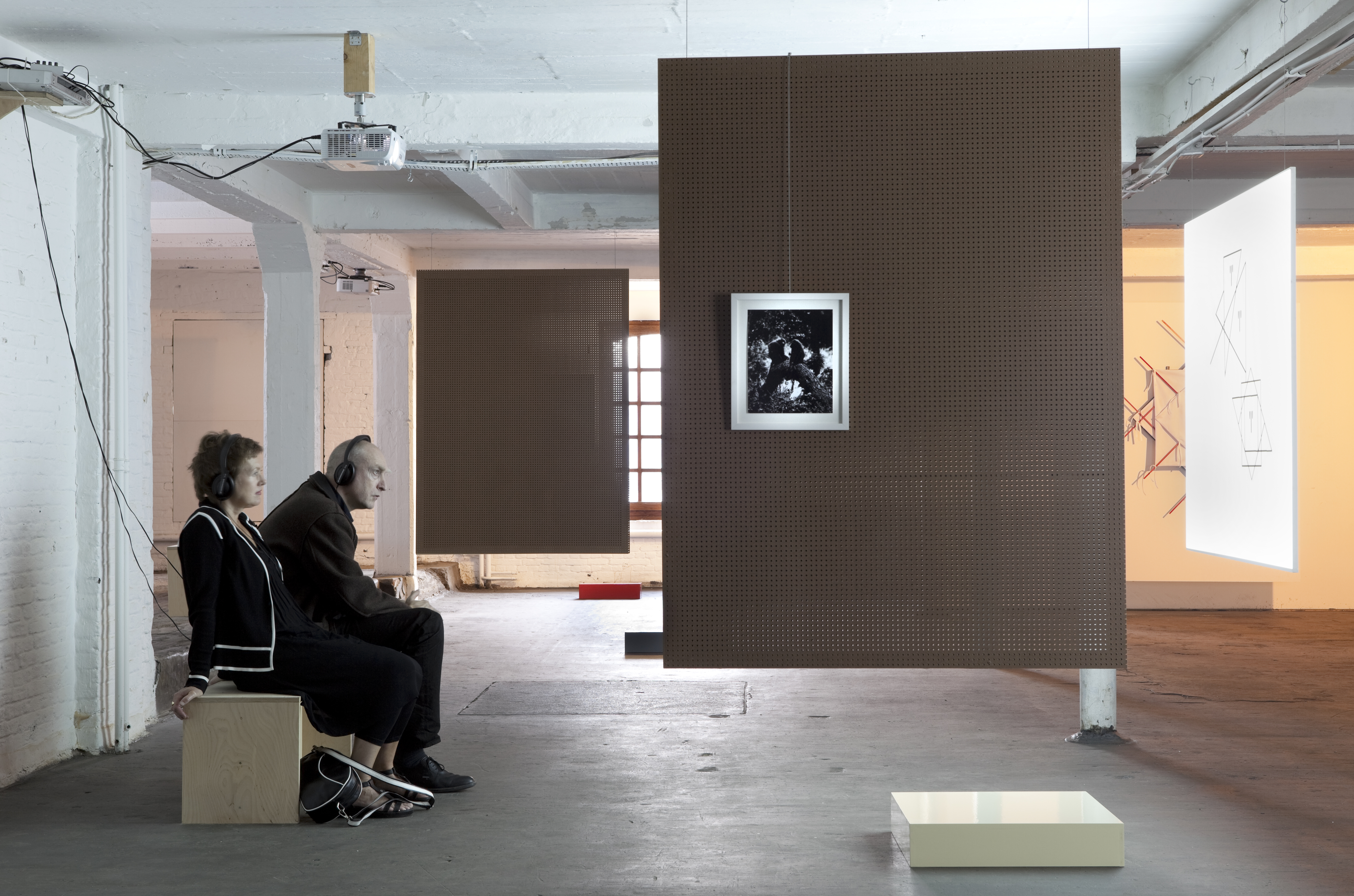 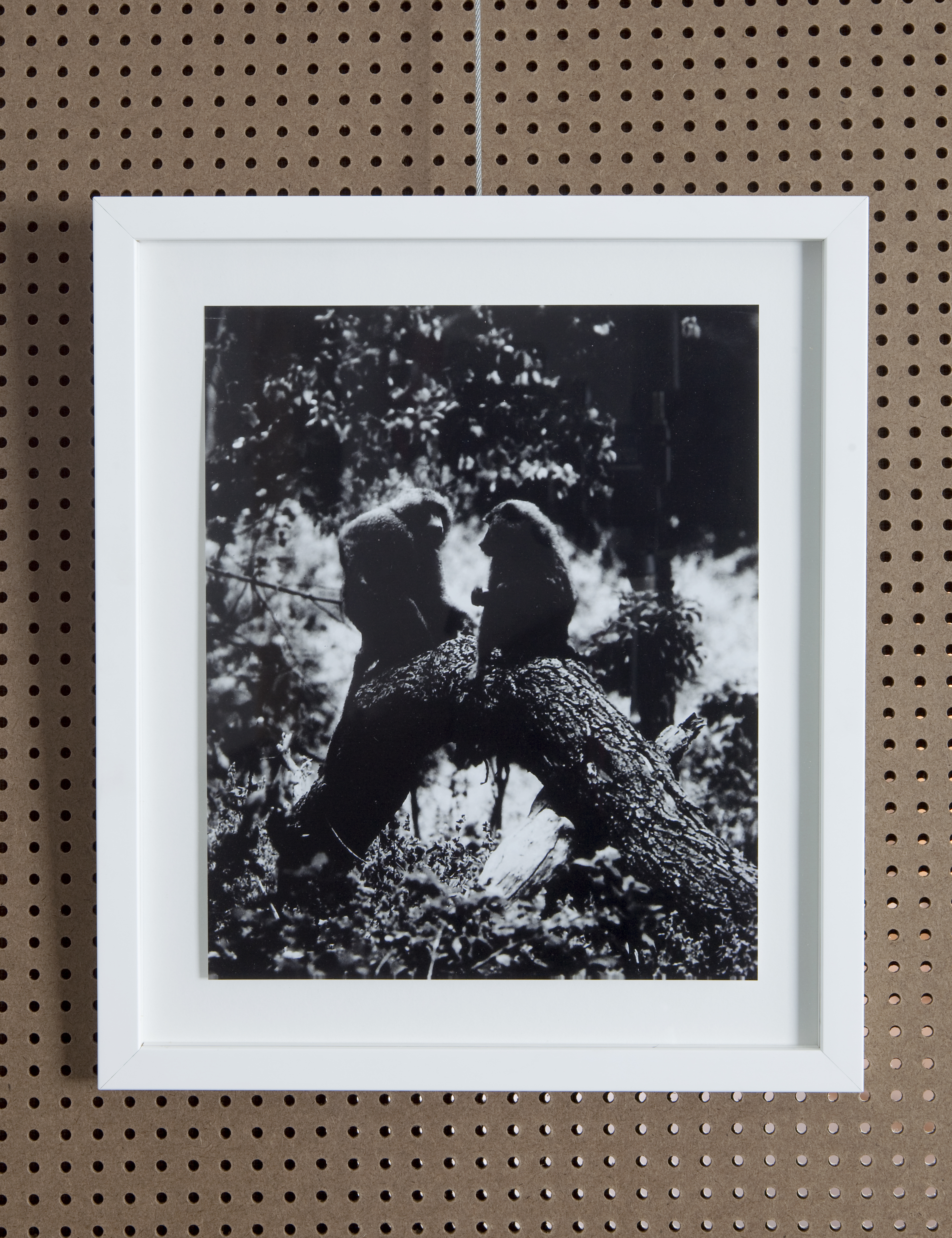 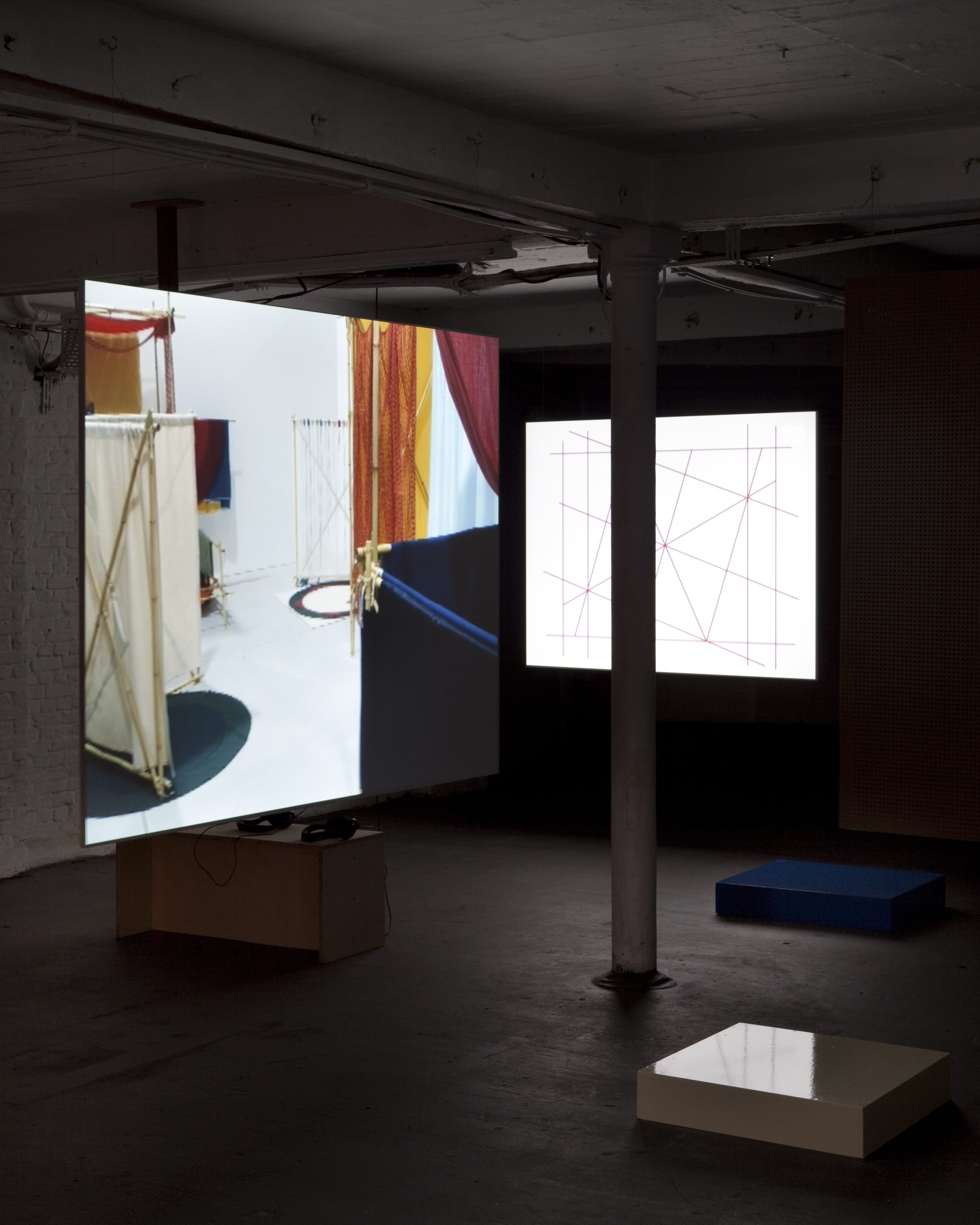 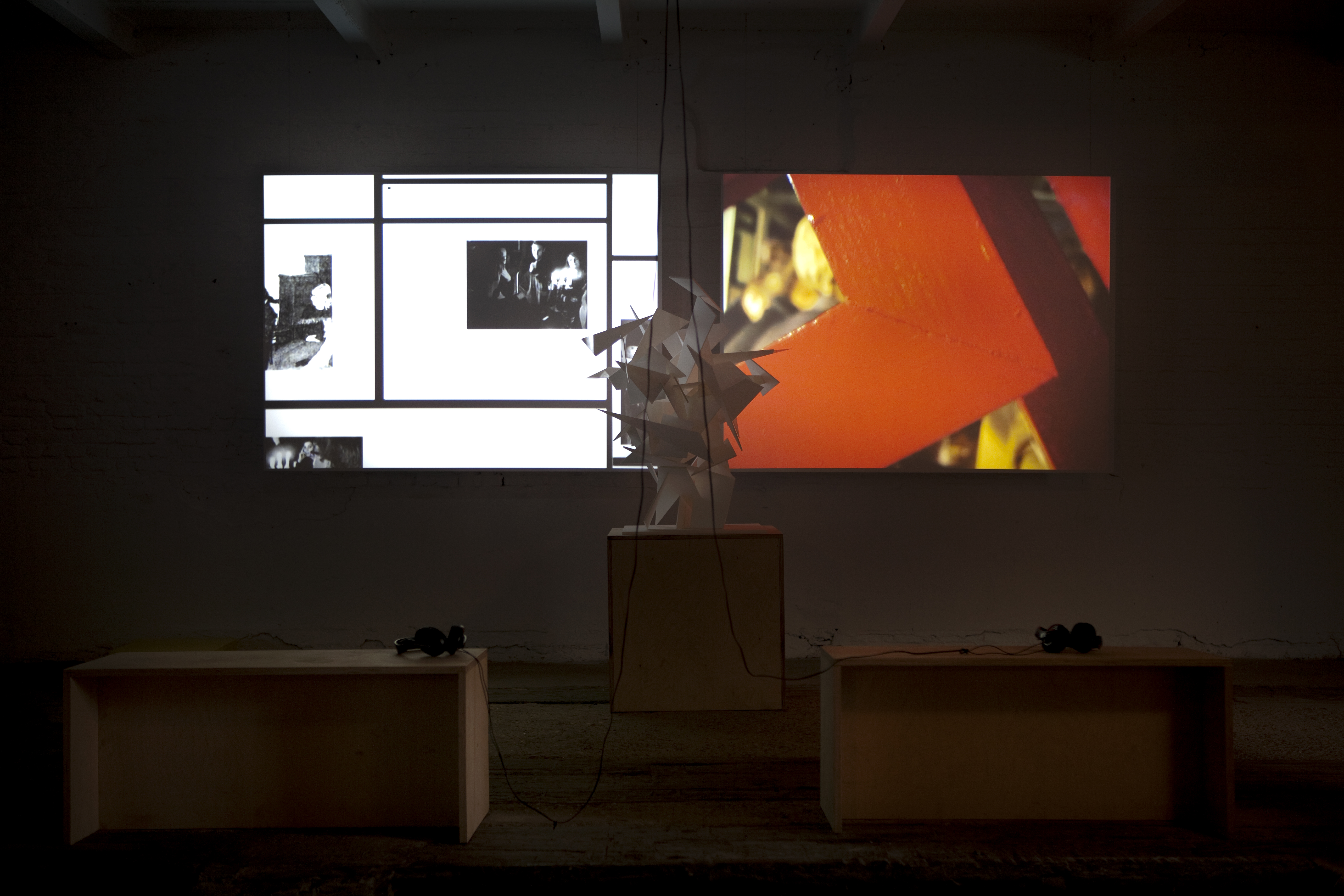 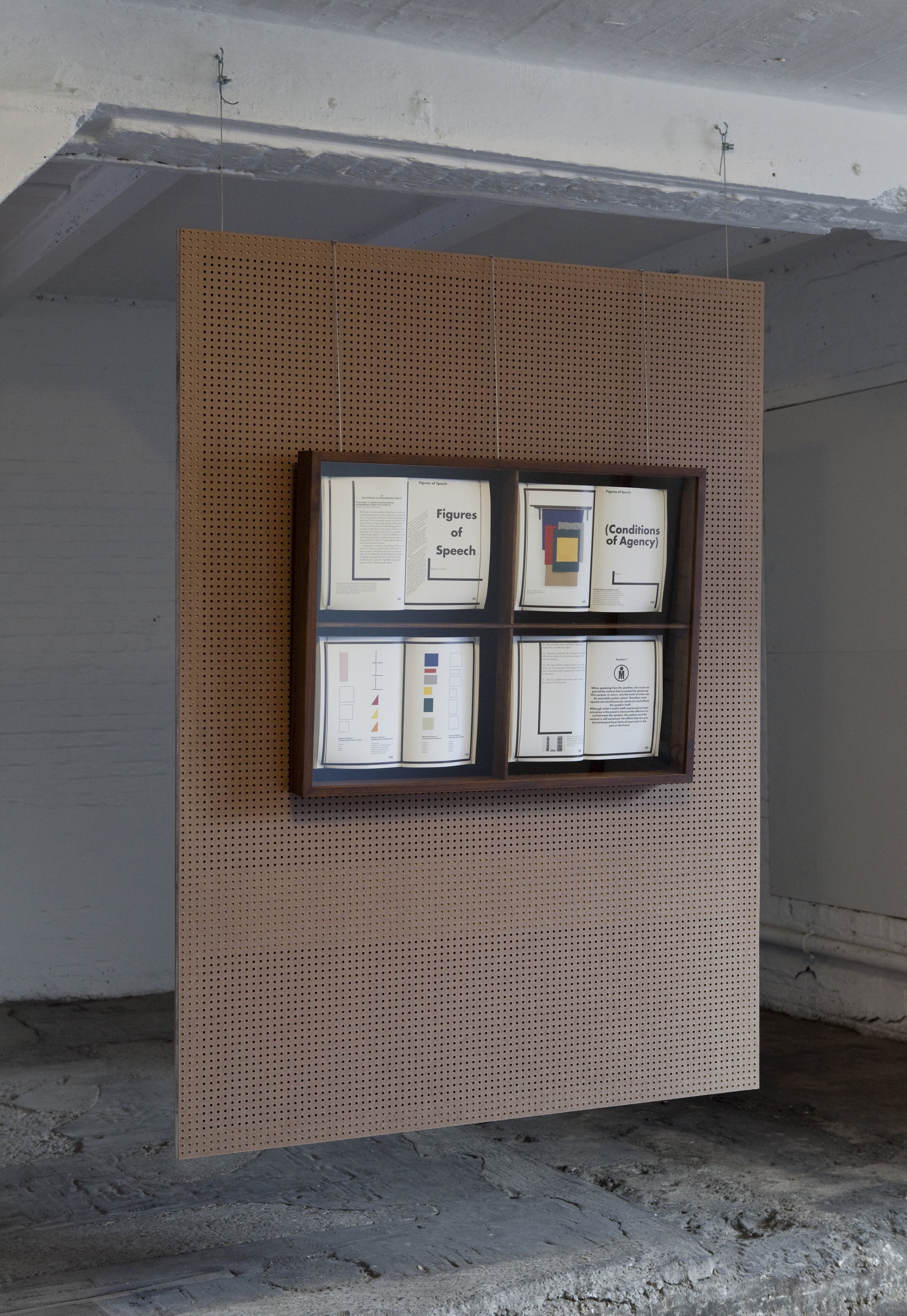 Over the last five years the Dutch artist Falke Pisano has steadily developed a series of works brought together under the title Figures of Speech. The cycle of works, of which a selection is presented in the project room of Extra City, can be described as the result of a detailed examination of processes that occur, when ‘objects’ start shifting their form, materiality, meaning, description, understanding, role, agency…

In Pisano’s investigations, all pieces of art, whether objects, performances, texts, videos or interviews, are embedded in a continuous circulation, an ongoing exchange of ideas and forms through time and space – an exchange through which transformation occurs.

Like the playful shadows of a perpetuum mobile, in this process new figures, new constellations and new meanings are constantly being generated. Pisano, in turn, captures this in language and thereby generates new meaning and new works.

The constellation of these works, which has grown increasingly complex over the years, culminates in her recent publication Figures of Speech, made in collaboration with designer, artist, writer and editor Will Holder. They have used the book to expose the circulation and exchange of language, ideas and forms in the different works. The book shows that a transfer from one work to another often involves a change of status, a reflection within a different context or a further elaboration on an idea. Several formulations come back in different works, formulations of ideas for works become works, descriptions of works are used in preceding or following works and there is an exchange between descriptive or explanatory texts about the work and the work itself.

“As a spectator or reader one might be confronted with contradictions between one's own expectations of the codes of art history and the transforming moment of aesthetic experience: Pisano’s work is full of references to strategies of abstraction and participation of late modernist avant-gardes, as well as post-structuralist and post-operaist theory. These references are not self-

sufficient, but draw the outline of what rather are to be understood as objectified patterns of comprehension. Yet the objectivation comprises always both the formation of an object of analysis, and the possibility to address the spectator as integral part of the work, identifying him/her with his/her potential to interact with the work on different levels (read a work, manipulate a work, contemplate a work, criticize a work). What Pisano in her work calls discursivation, dematerialization or abstraction becomes concrete in the exhibition space, as experience. But also as a diagram of an enacted machinic enterprise that may involve the spectator as objectified self-awareness – as a key value in a set of broader institutional and discursive interactions. Beyond post-modern referentiality or know-it-all self sufficiency, Pisano’s work maps the production of presence/performance in the encounter with a structure (contemporary art) that constitutively demands presence, enunciation and affect from its consumer.”

For (Conditions of Agency) Pisano now seizes the opportunity to take a step back, reintroducing some key elements of this assemblage into the exhibition context, thus letting her work unfold in a new configuration of time and space.

On the occasion of the exhibition, and stressing the dialogical format Pisano has been constantly working on, Extra City and Falke Pisano invited the German writer and publisher André Rottmann (Texte zur Kunst) to write an essay on the work.