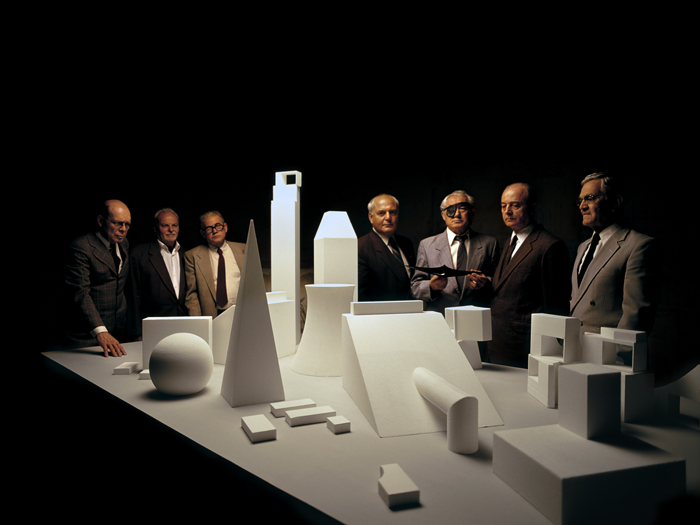 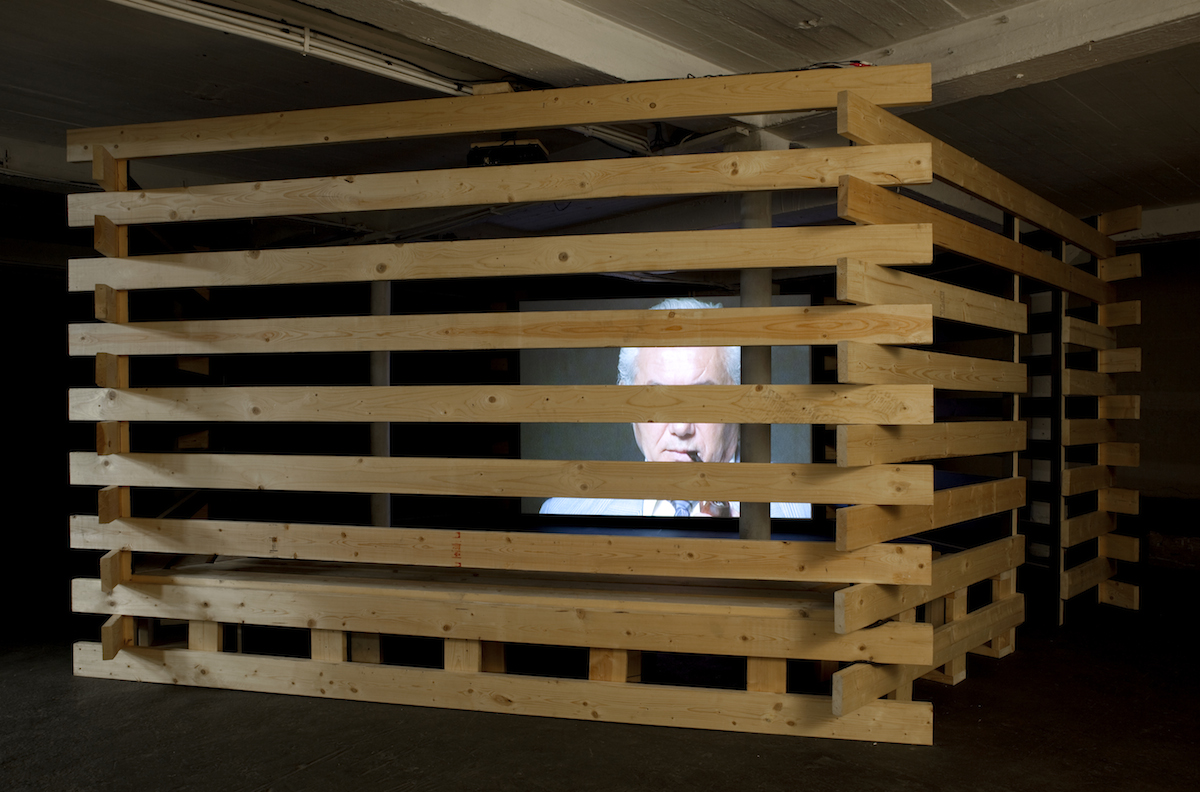 Emre Hüner’s multi-facetted artistic practice inquires into the imaginary of modernity and its afterlives. Following his participation in the collaborative project Manifest Destiny (Extra City, 2009) and his first European solo exhibition at Stroom Den Haag (Den Haag, 2010), Extra City presents a solo-presentation by the artist in the project room. Alongside sculptural objects and drawings, the presentation centers on Emre Hüner’s film Juggernaut (2009) that stages a scenario which revisits WWII and the Cold War era, and explores the intersection between scientific and social utopias, political propaganda, and mass culture. Based on an extensive archive of imagery and found materials, Emre Hüner’s work investigates the language of modernist progress and its paradoxical heritage. His works are a systematic exploration of the relations between projection, imagination and materialization and application, mapping out the territory between visual form and the social-political impact of technologies.