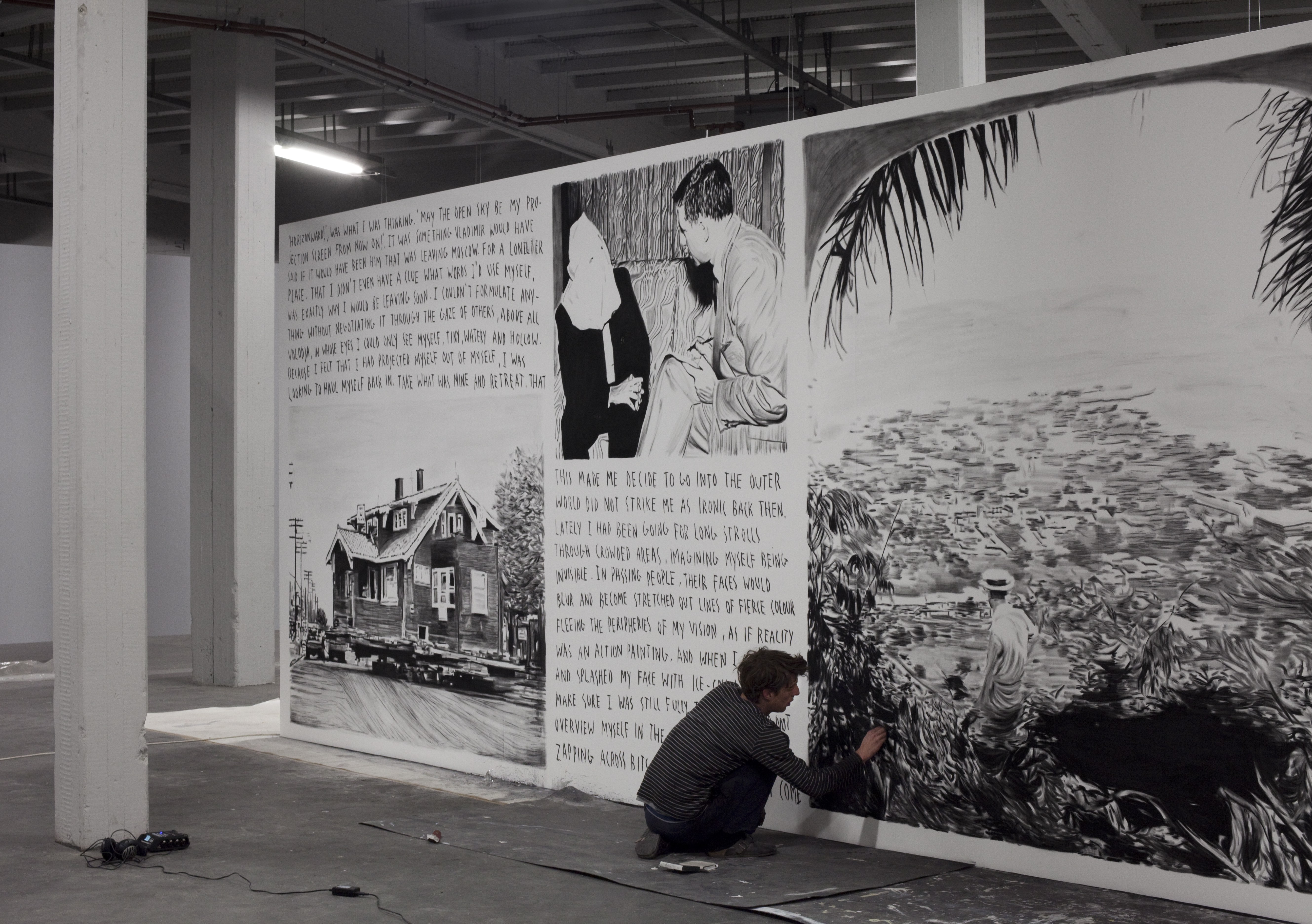 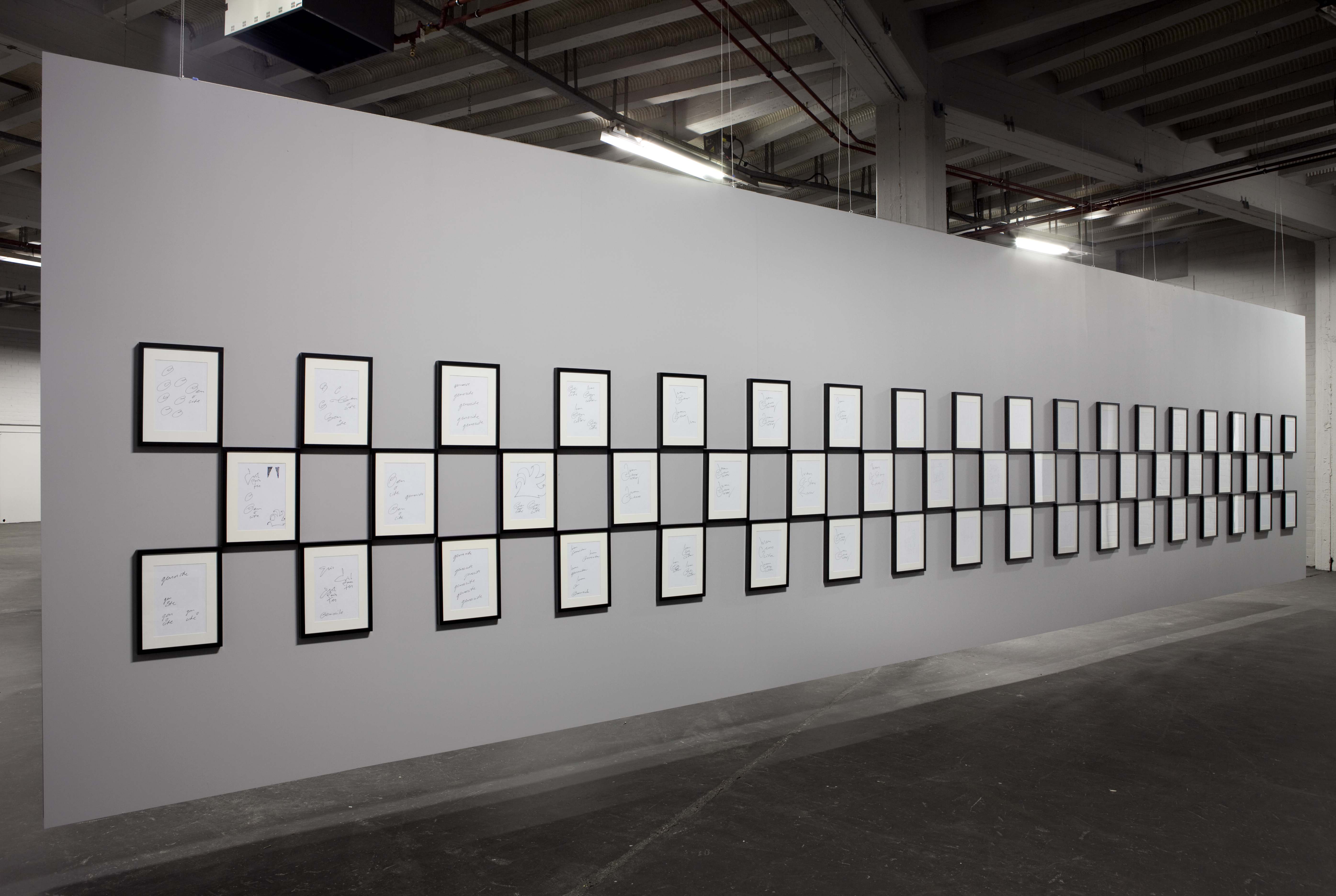 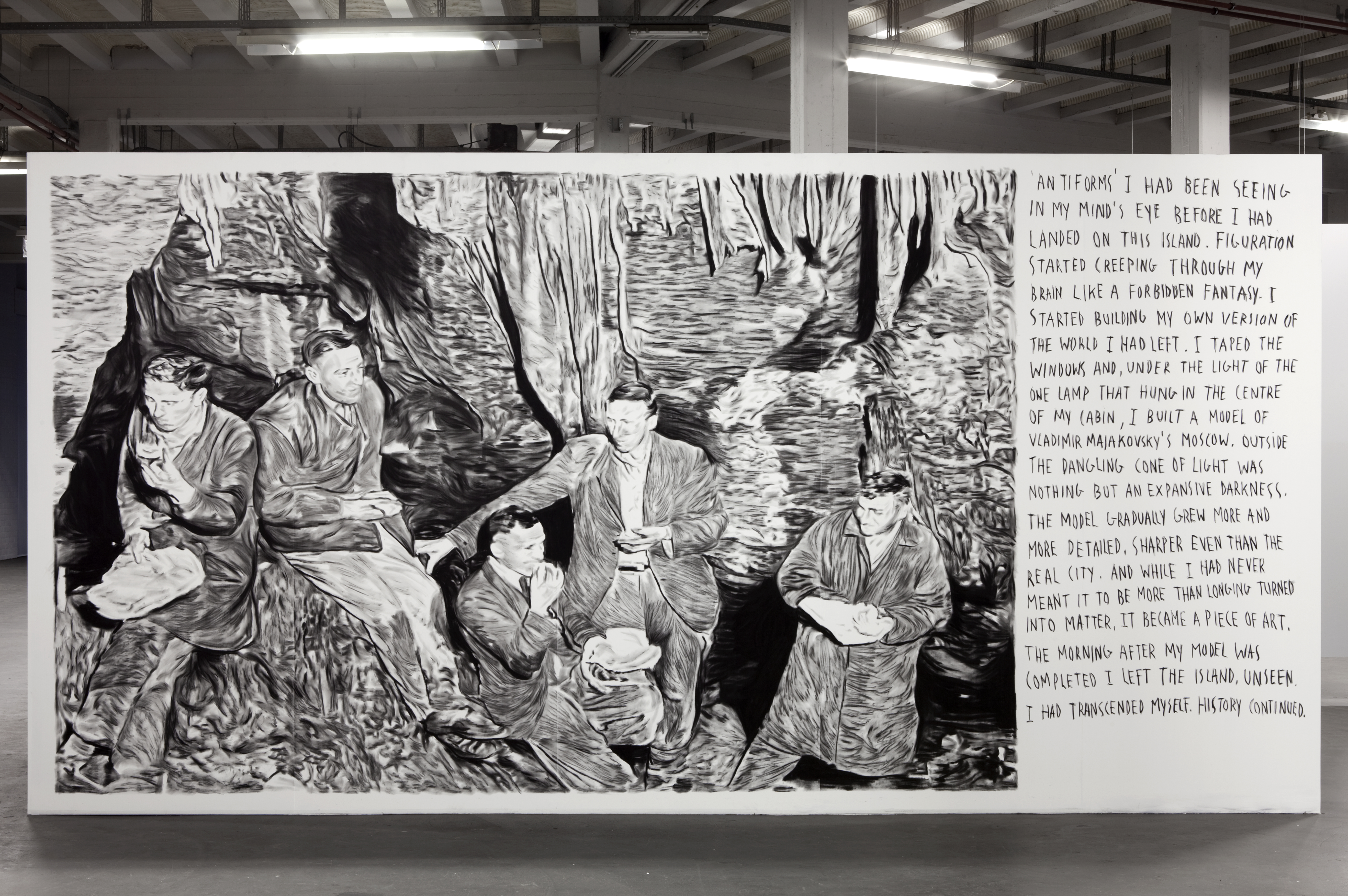 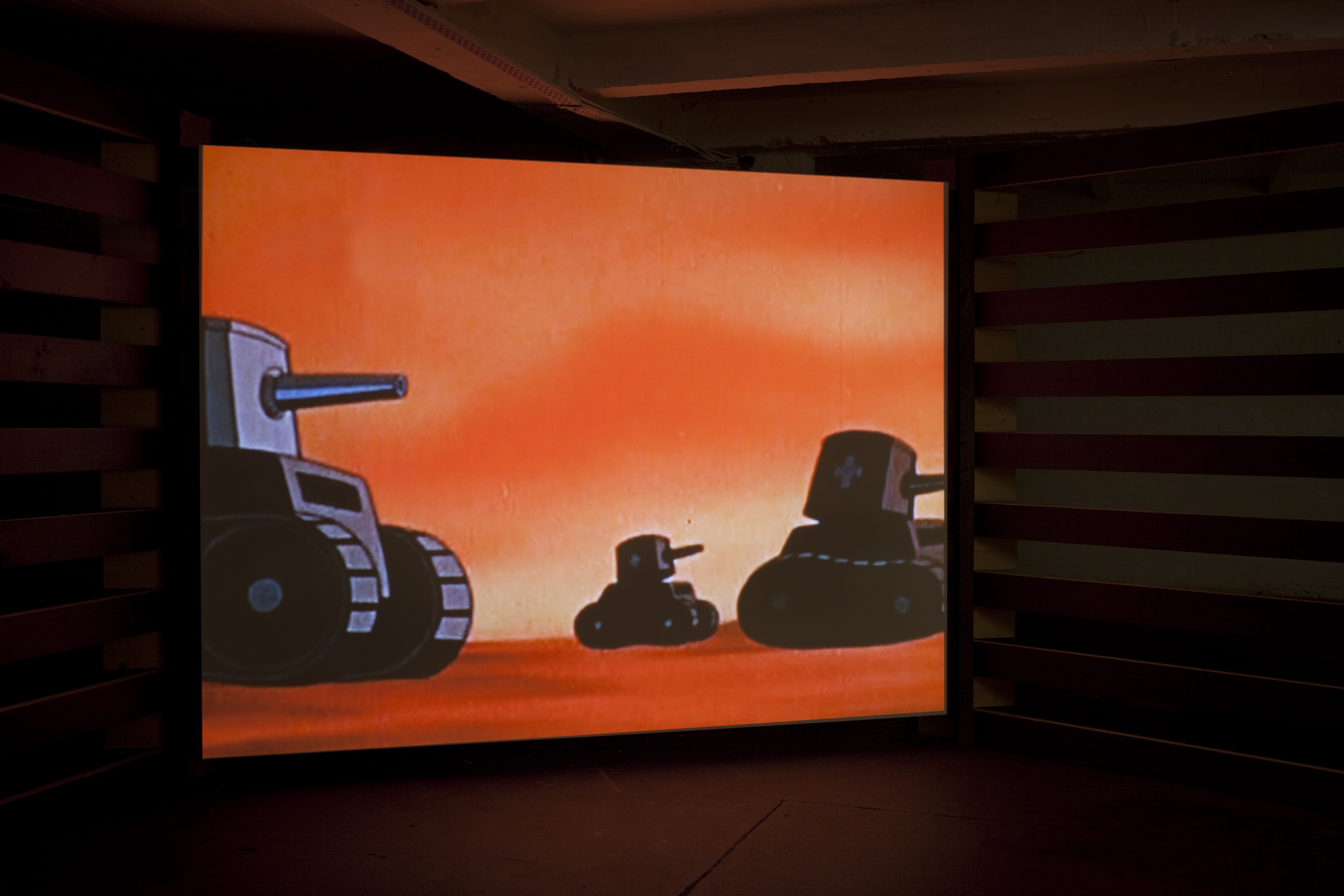 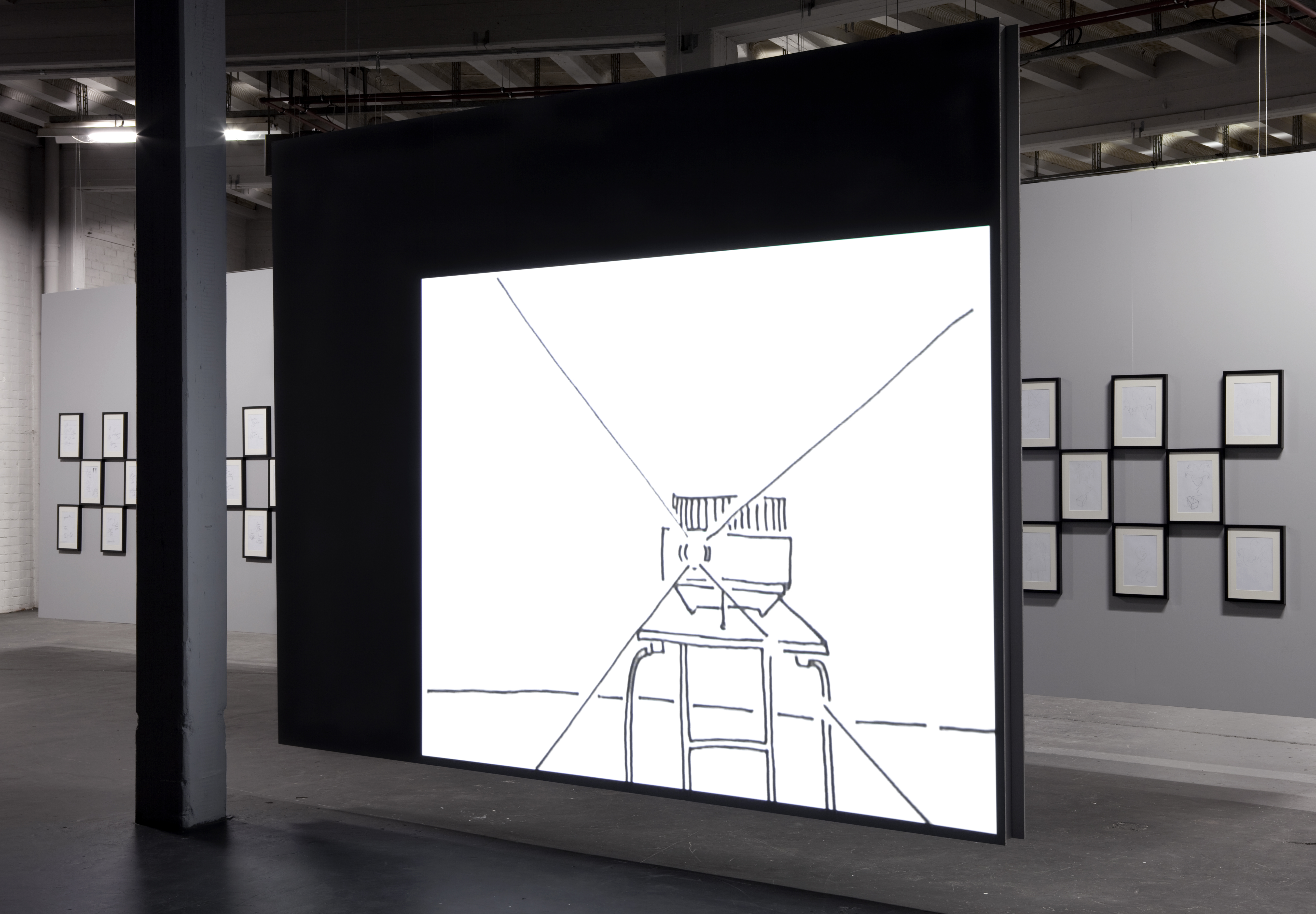 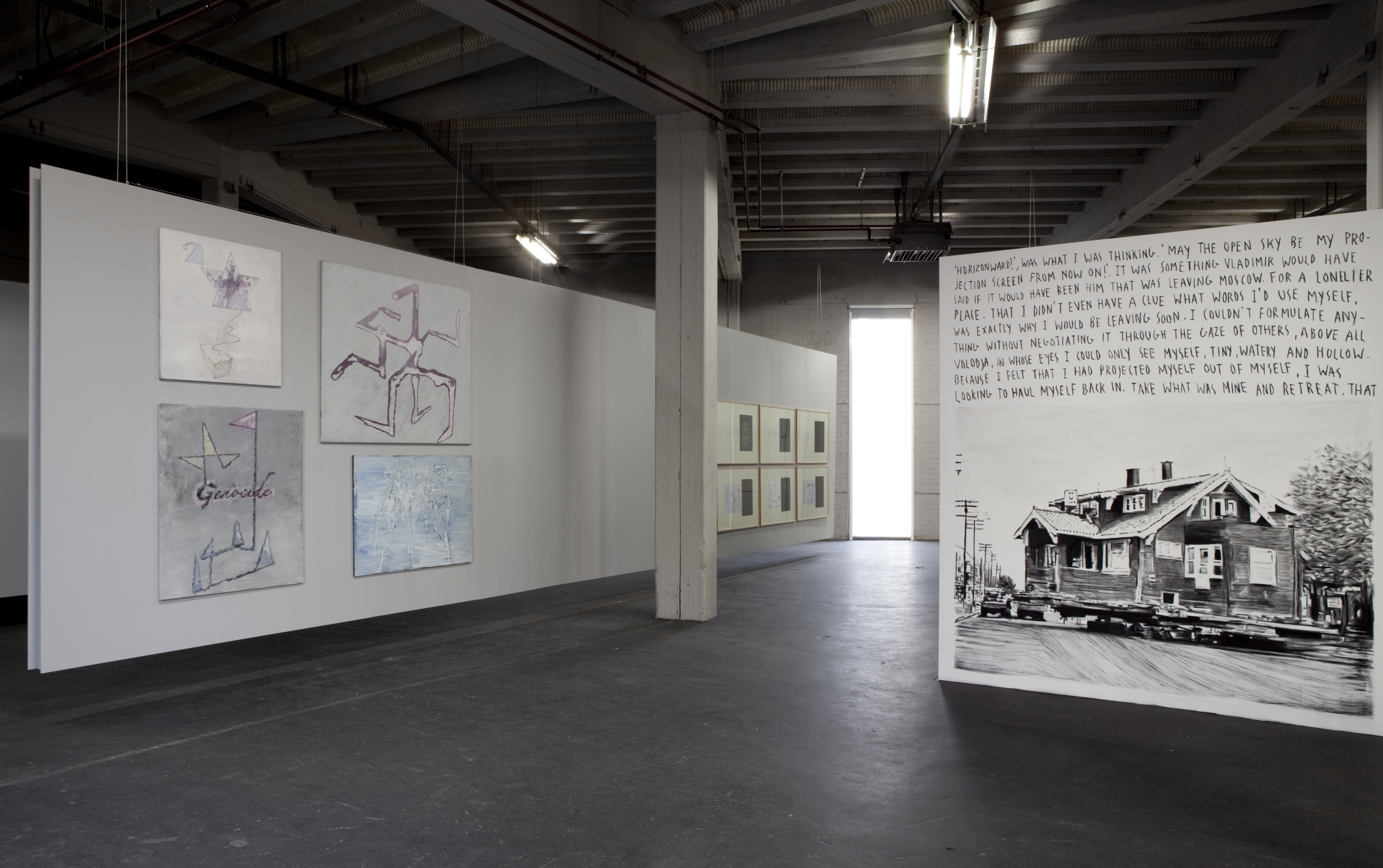 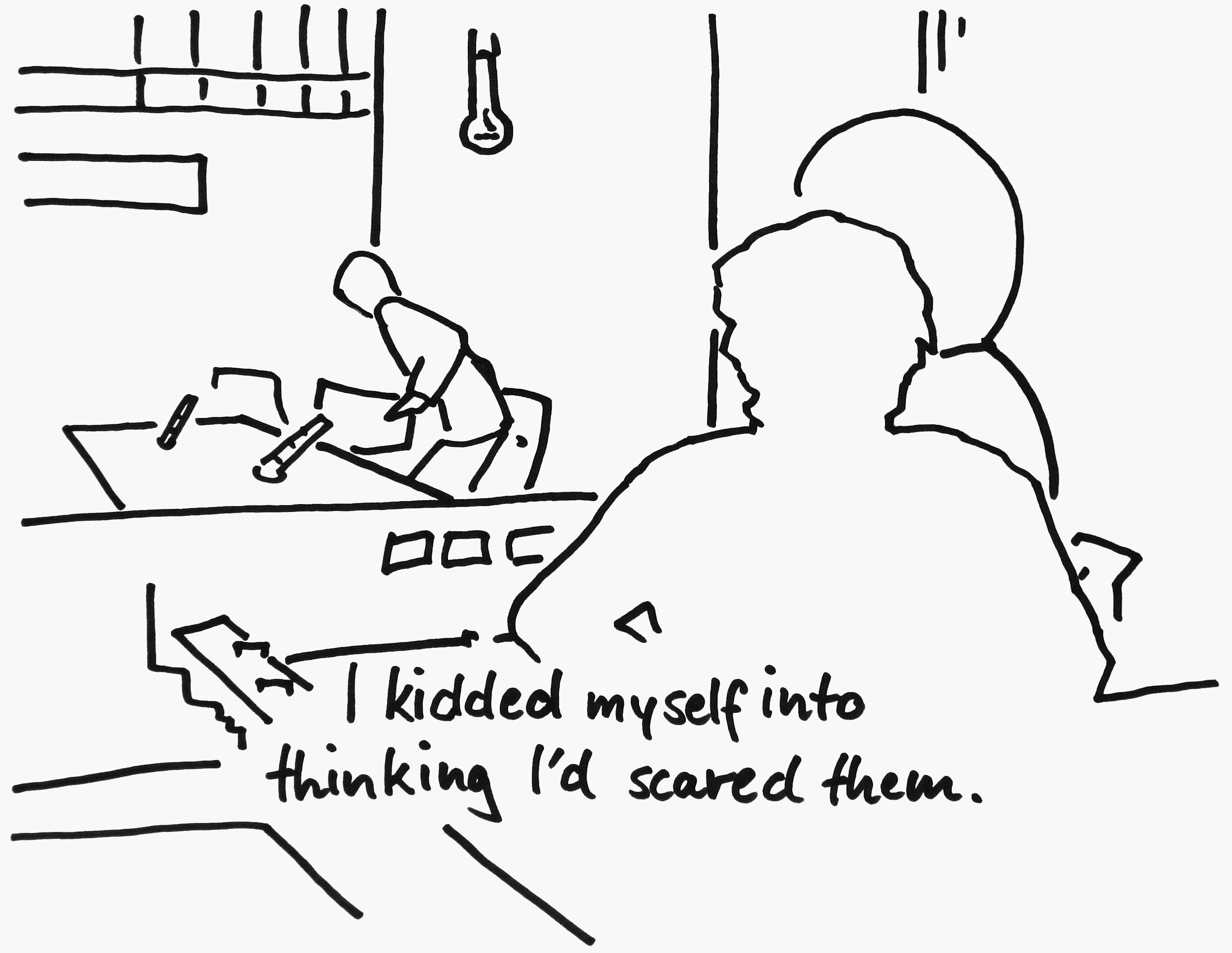 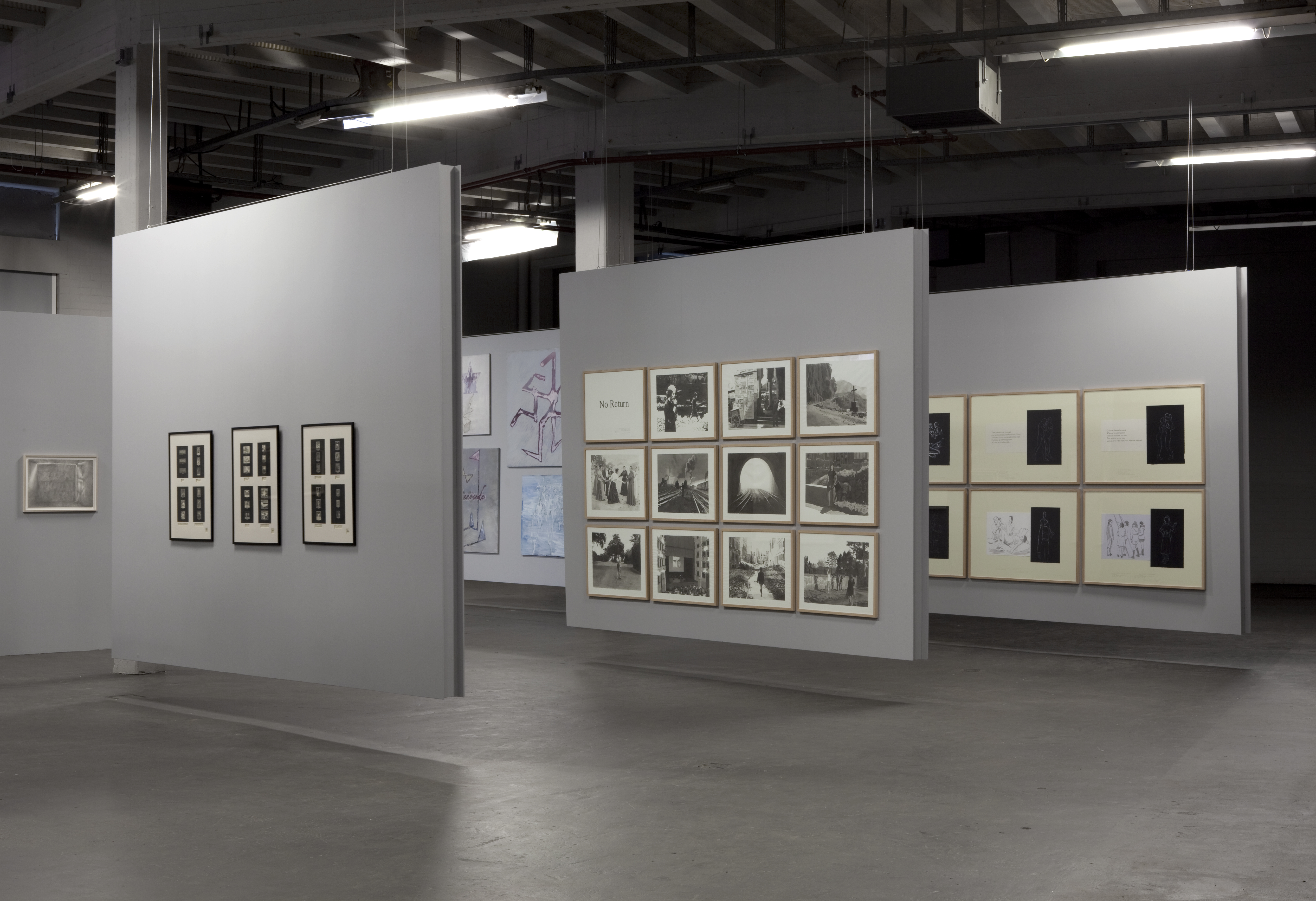 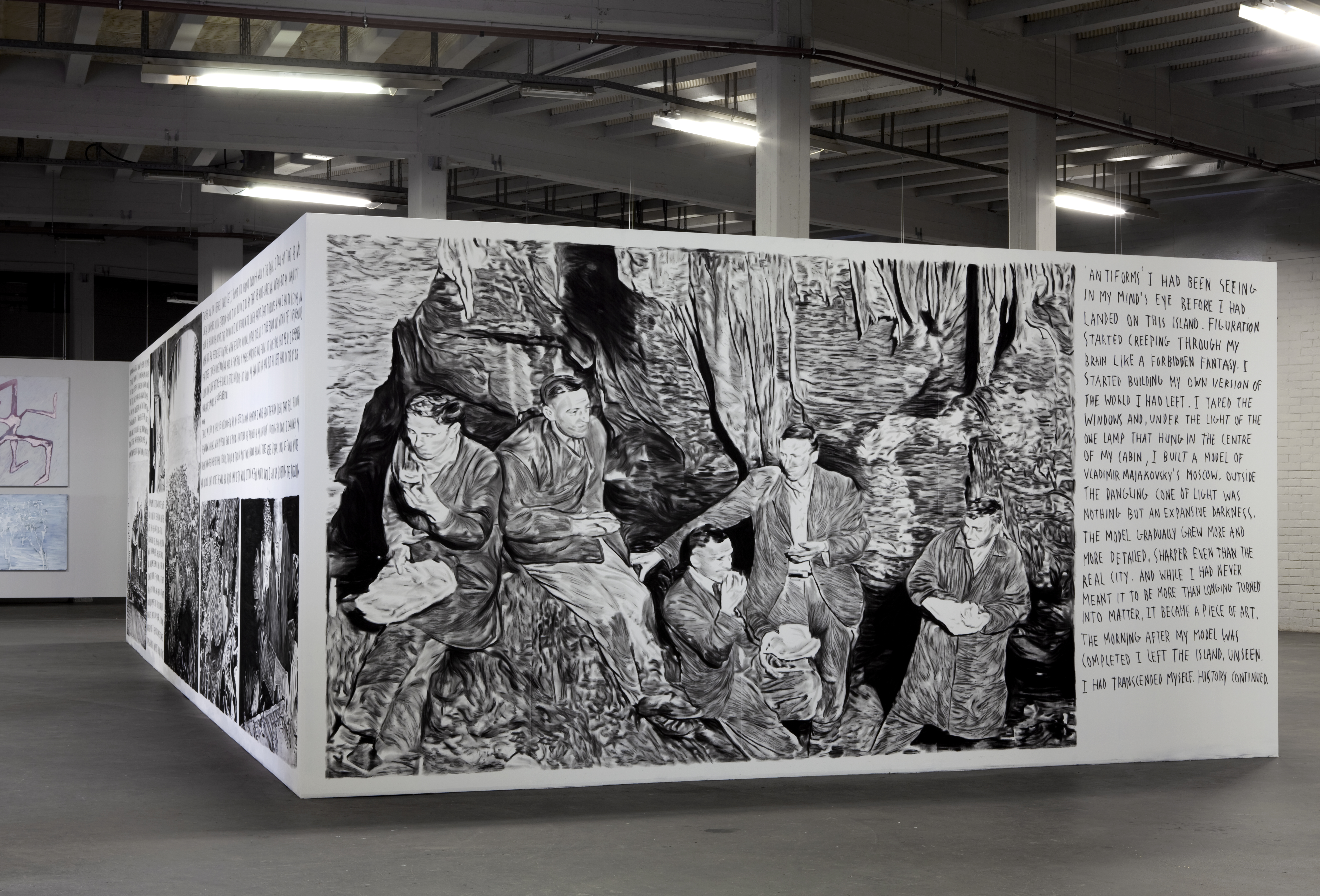 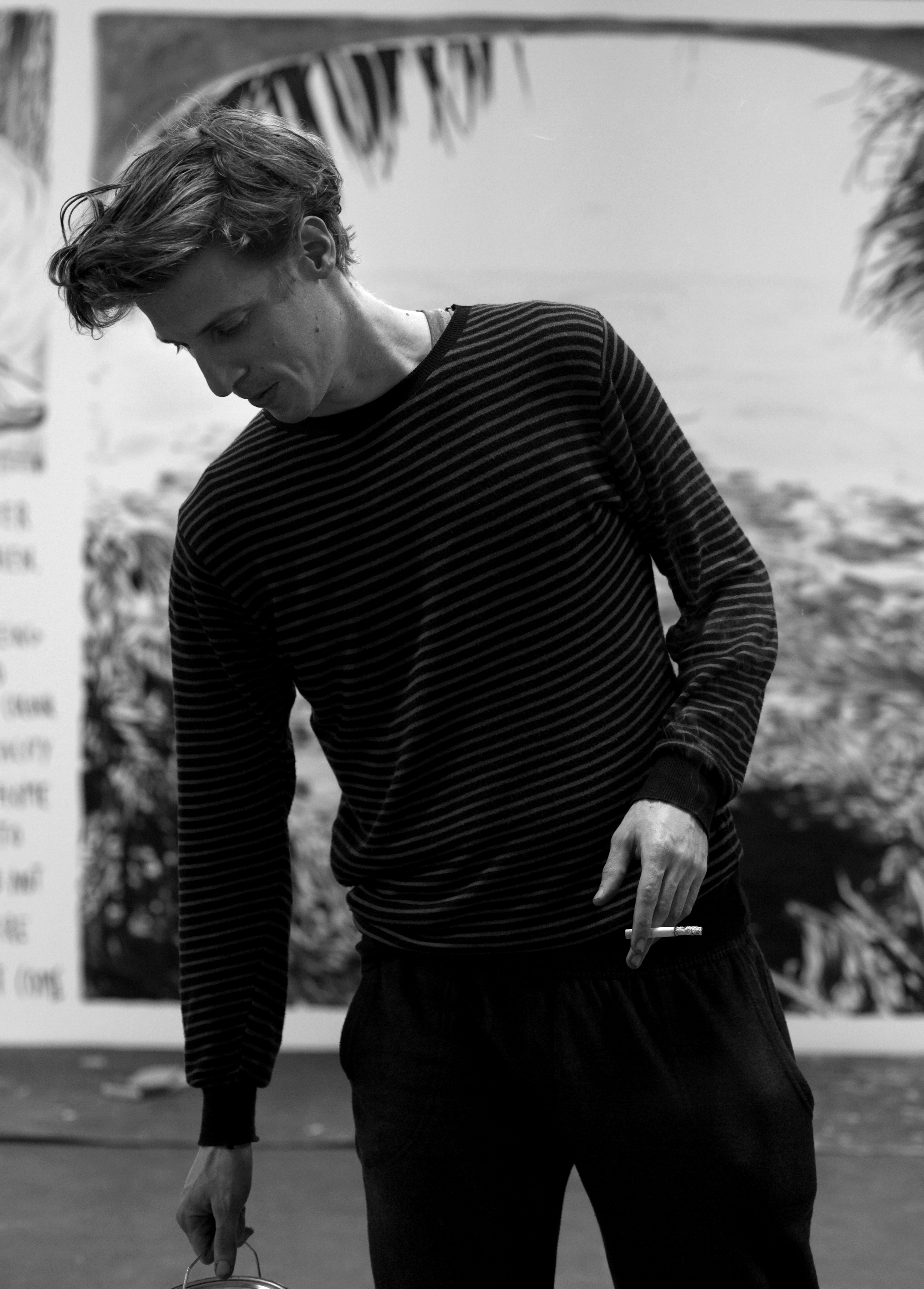 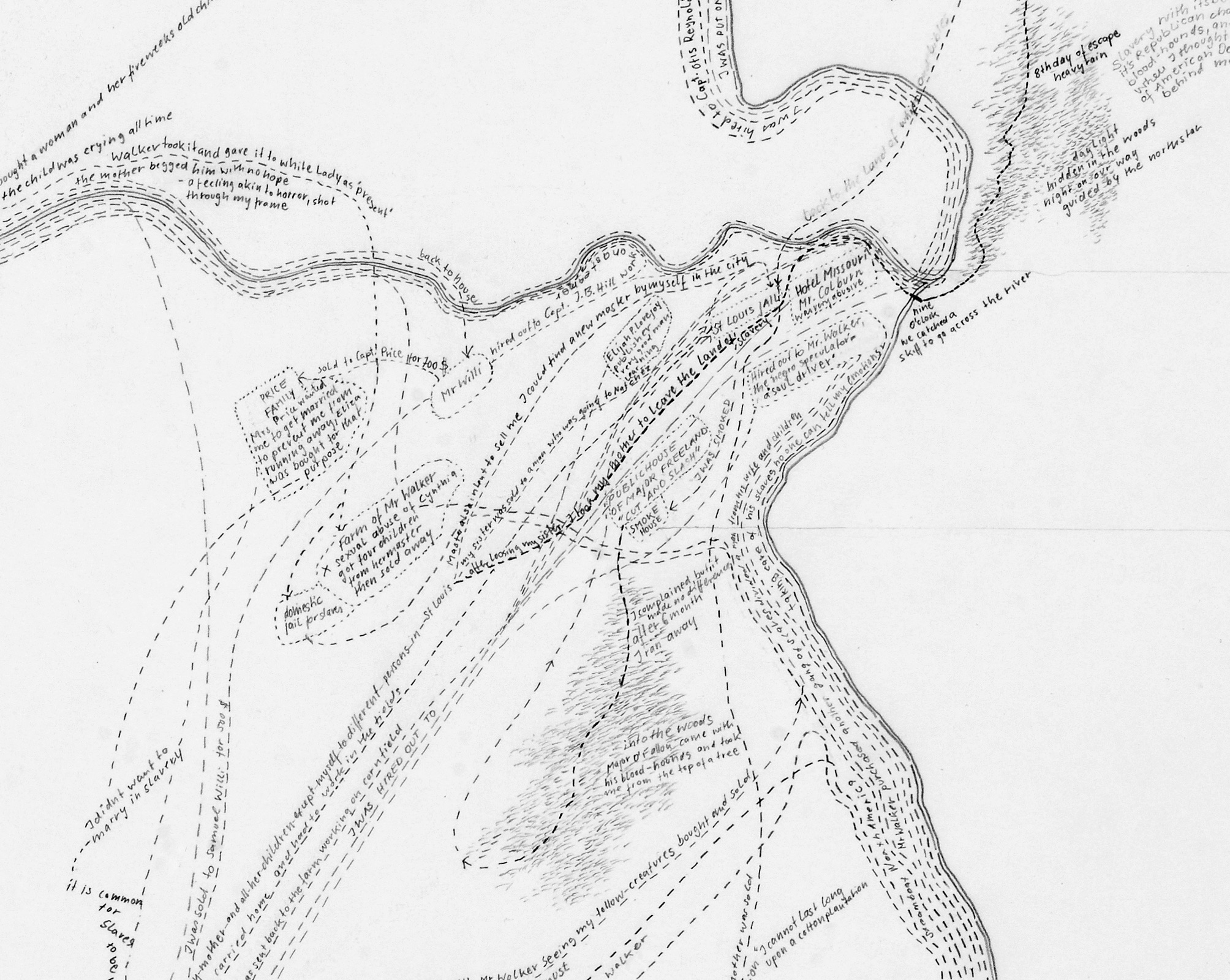 Meisner - Hunting for a Name

Drawing Documents presents recent artistic projects that explore the medium of the drawing in its relation to memory and the representation of history. Parallel to the widespread current artistic concern with history that focuses on the politics of historical narratives, and the ambiguity of photographic or filmic documents, a renewed interest has emerged in drawing as a means of recording reality and relating to past events. Found somewhere between the genres of history painting, writing, and visual documents such as photography and film, the medium presents unique possibilities and asks particular questions concerning the reception of reality and historiography.

Drawing Documents explores how drawing establishes new relations between the imaginative and the evidentiary. The works bridge the visible and invisible, image and text, subjective desire and inscriptions of the real, authorship and witnessing, individual and collective memories, imaginaries and experiences. Drawings, this exhibition suggests, create a distinctive space that allows us to survey the condition of historical consciousness, particularly in relation to the image-economies of present-day mass media.

For Drawing Documents, Rinus Van de Velde creates a new series of wall drawings. Over the past years, Van de Velde has used a vast personal collection of images as templates for his drawings, combining them with textual fragments that introduce subjective experience into fragmentary narrative scenographies. Although the artist has long been working with a fictional Alter Ego, he has recently begun to approach historical figures and enter into an imaginary conversation with them through his work. Christine Meisner works both in film and drawing. Her work is based on extensive historical research and traveling, which is then cast into the form of essayistic video-works and series of deviated drawings. In the new works presented in this exhibition, she focuses on the history of slavery in the United States, creating topographic maps that explore fugitive routes and communication systems based on specific literary accounts. In his practice of painting and drawing, Xisco Mensua refers to poetic, literary and philosophic sources from the twentieth century, creating tableaus that mobilize transient layers of the historical imagination. Musician and cartoonist Peter Blegvad will be represented with his long-term project Imagined, Observed & Remembered, a series of what he calls comparative drawings, conceived as an inquiry into the role of the “mind's eye”. Here particular illustrations and objects are depicted first as imagined, then based on actual observation, and after a period of time, once again from memory. Ivan Grubanov presents a new series of drawings and paintings. In his work, Grubanov explores political historiography and puts to the test what specific modes of representation, such as the monument, contain, thus traversing the distance between official and personal histories. Florian Zeyfang’s Transmission Attempts is the only video-work in the exhibition. The black and white animation is based on a montage of scenes from films by Harun Farocki/Andrej Ujica, Jean-Luc Godard/Jean-Pierre Gorin and Jean-Marie Straub/Danièle Huilliet.

With special thanks to SEACEX, Sociedad Estatal para la Acción Cultural Exterior for the support.

Hunting for a Name: A Speech by Christine Meisner