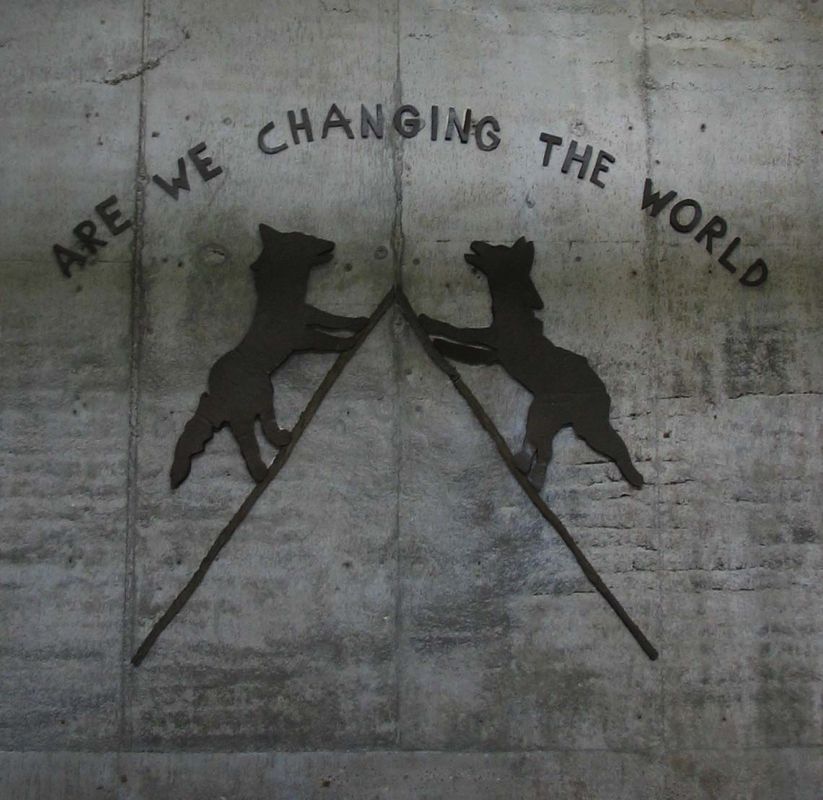 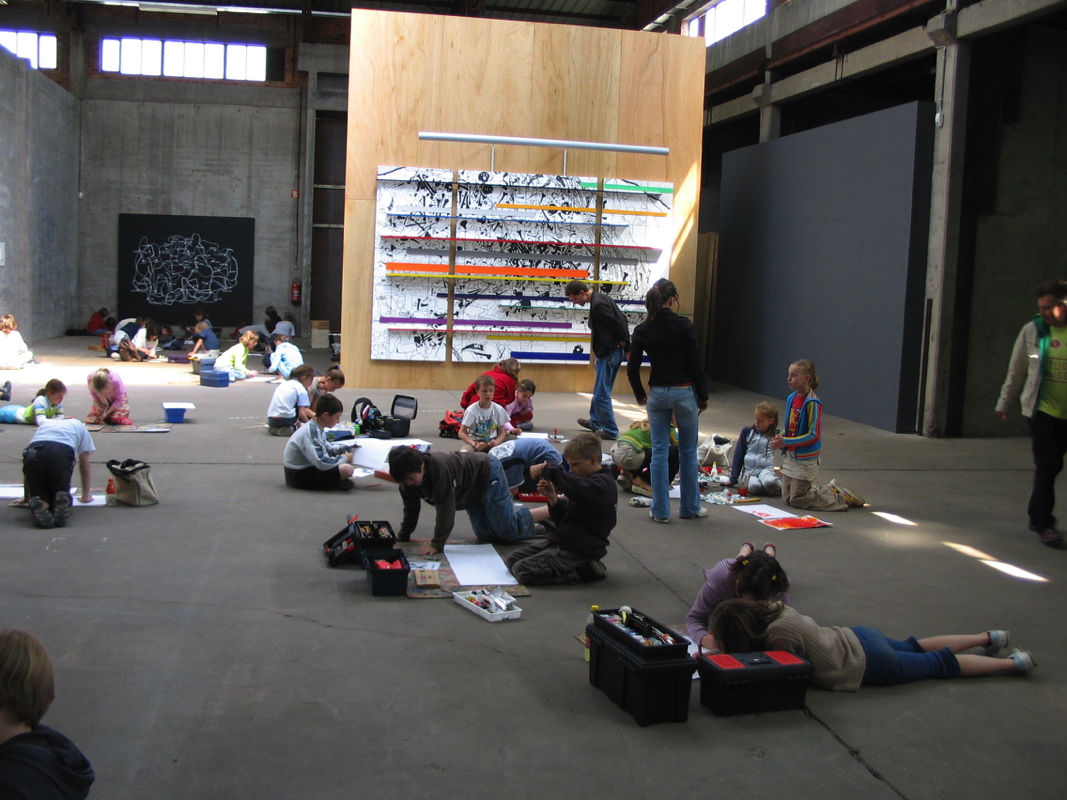 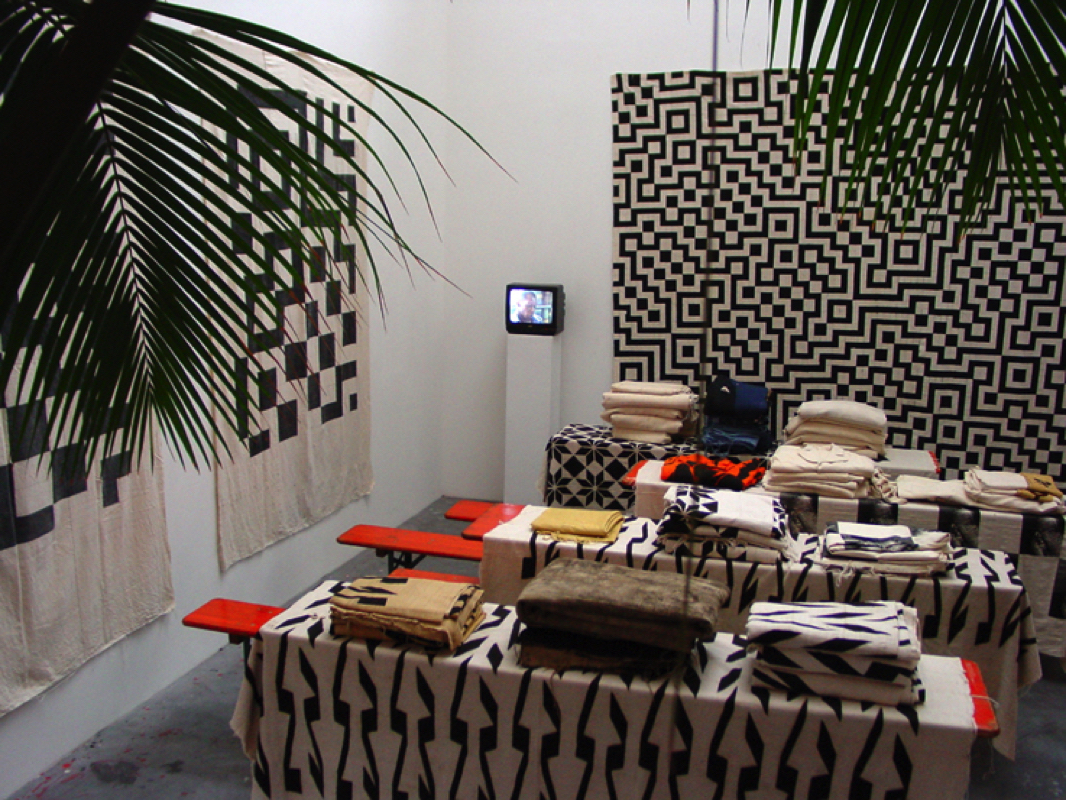 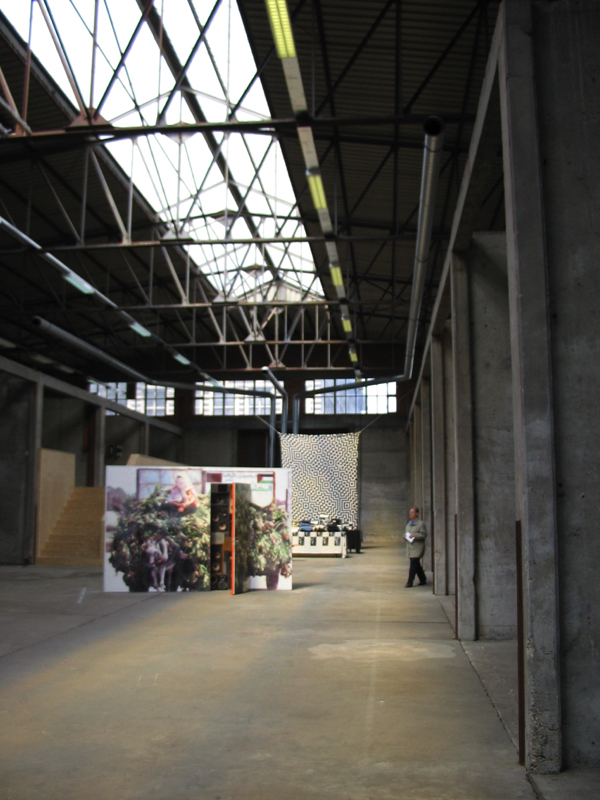 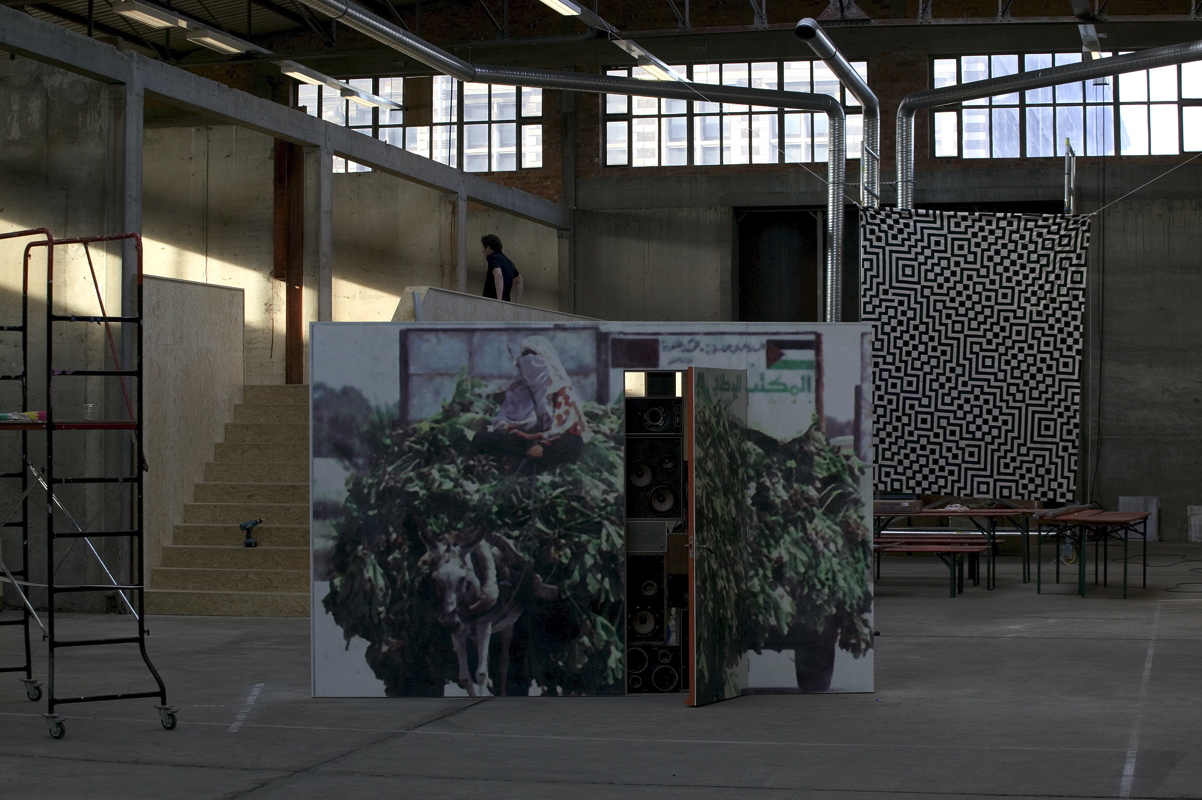 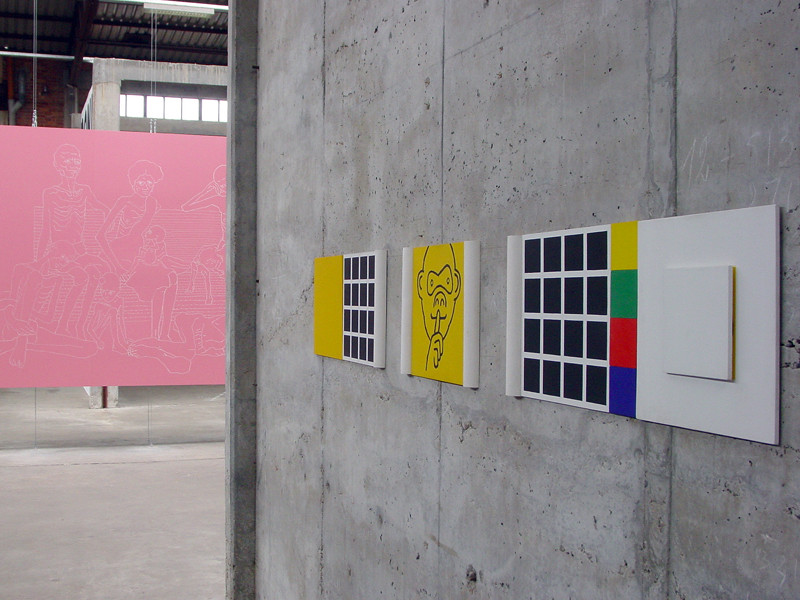 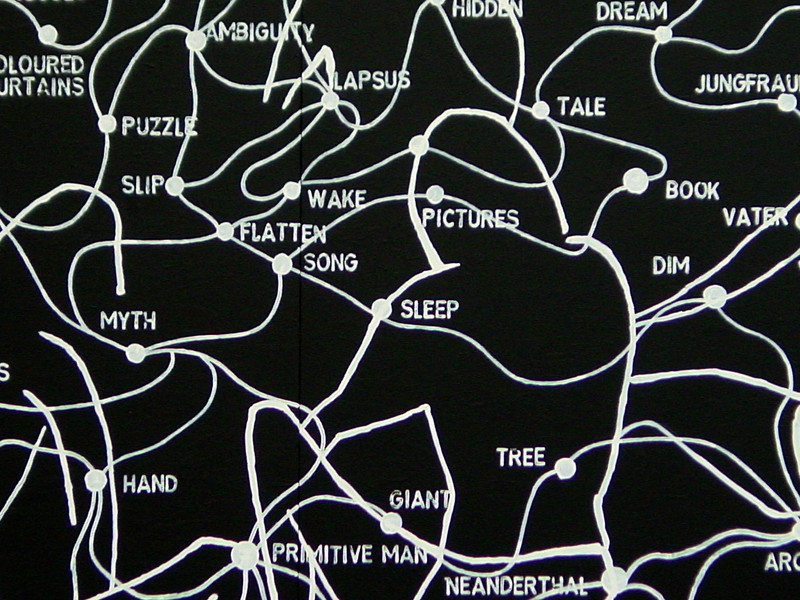 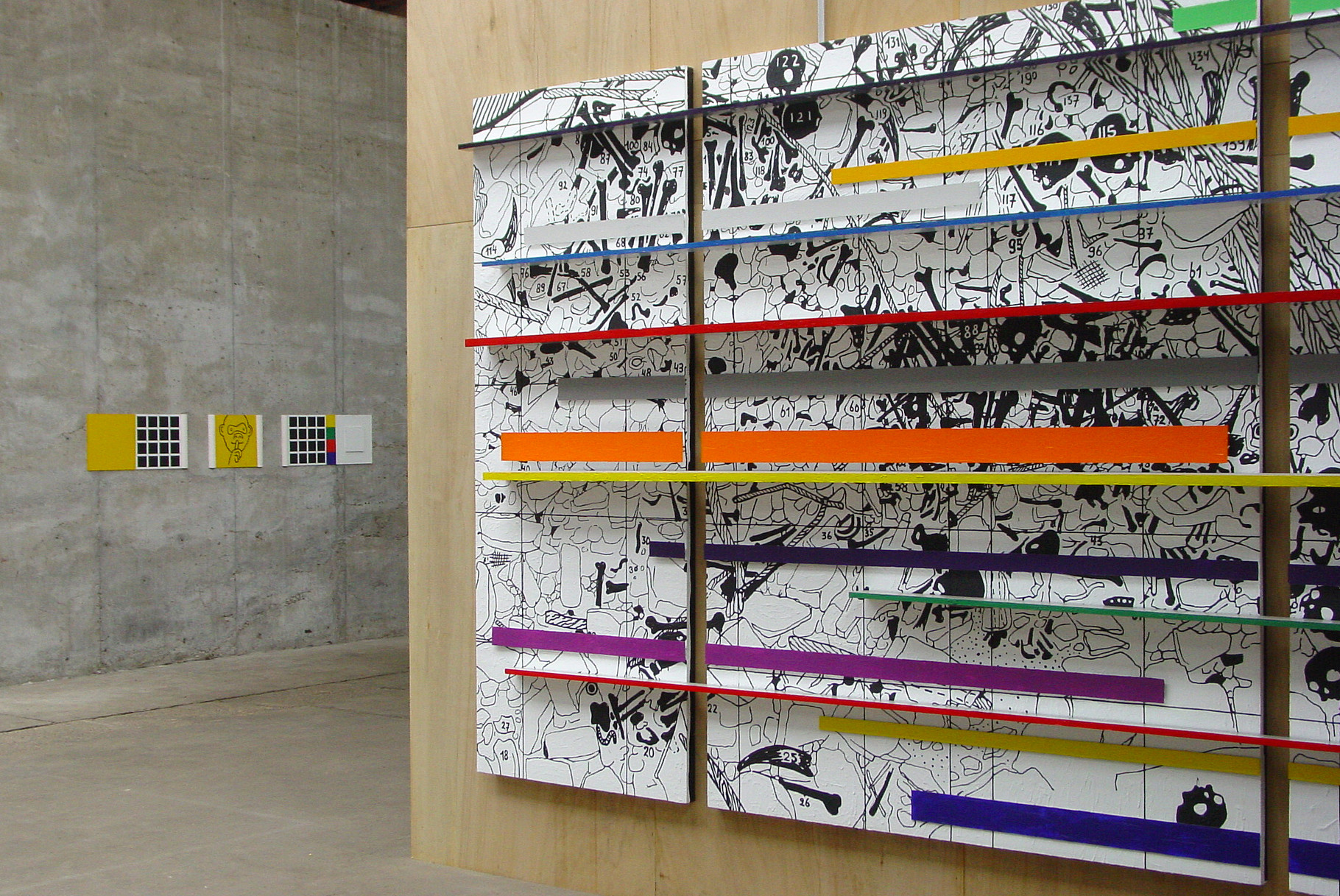 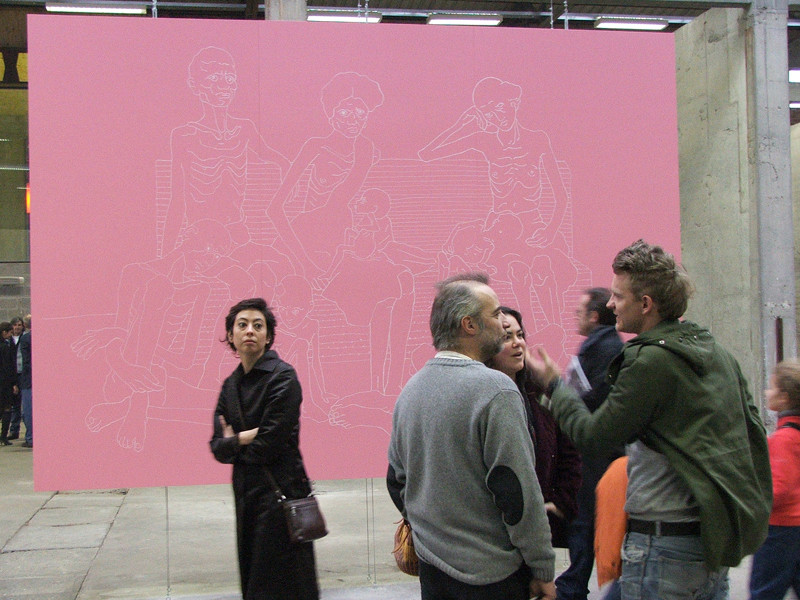 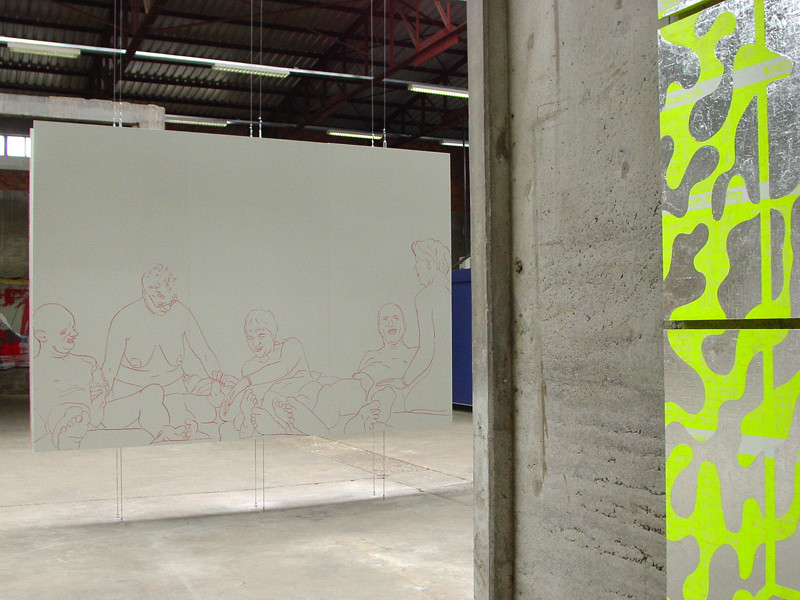 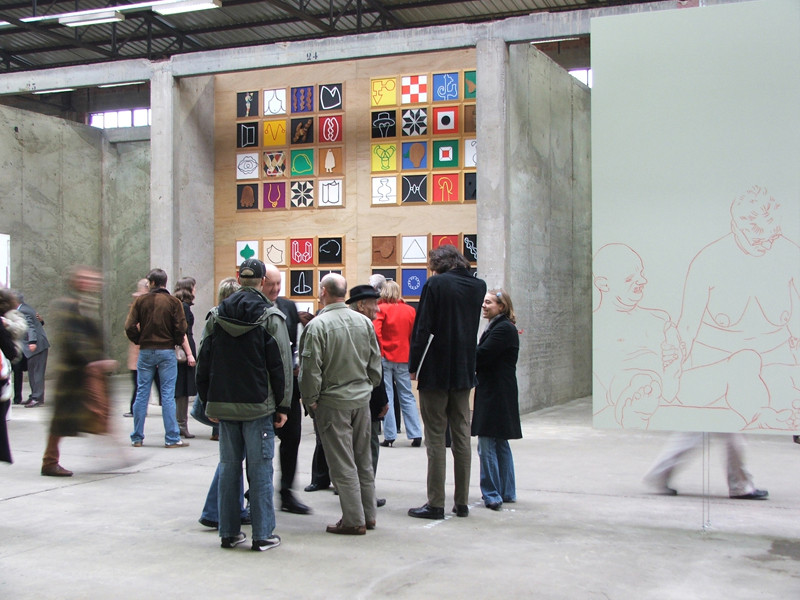 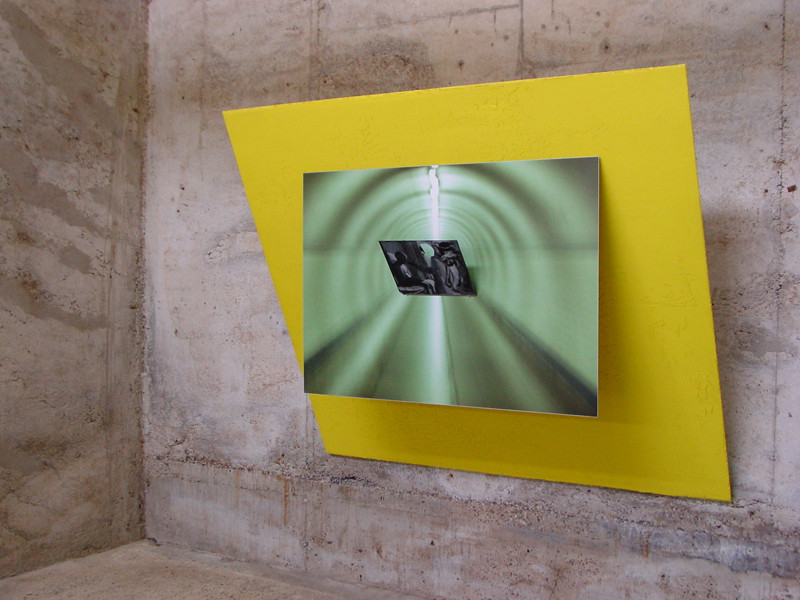 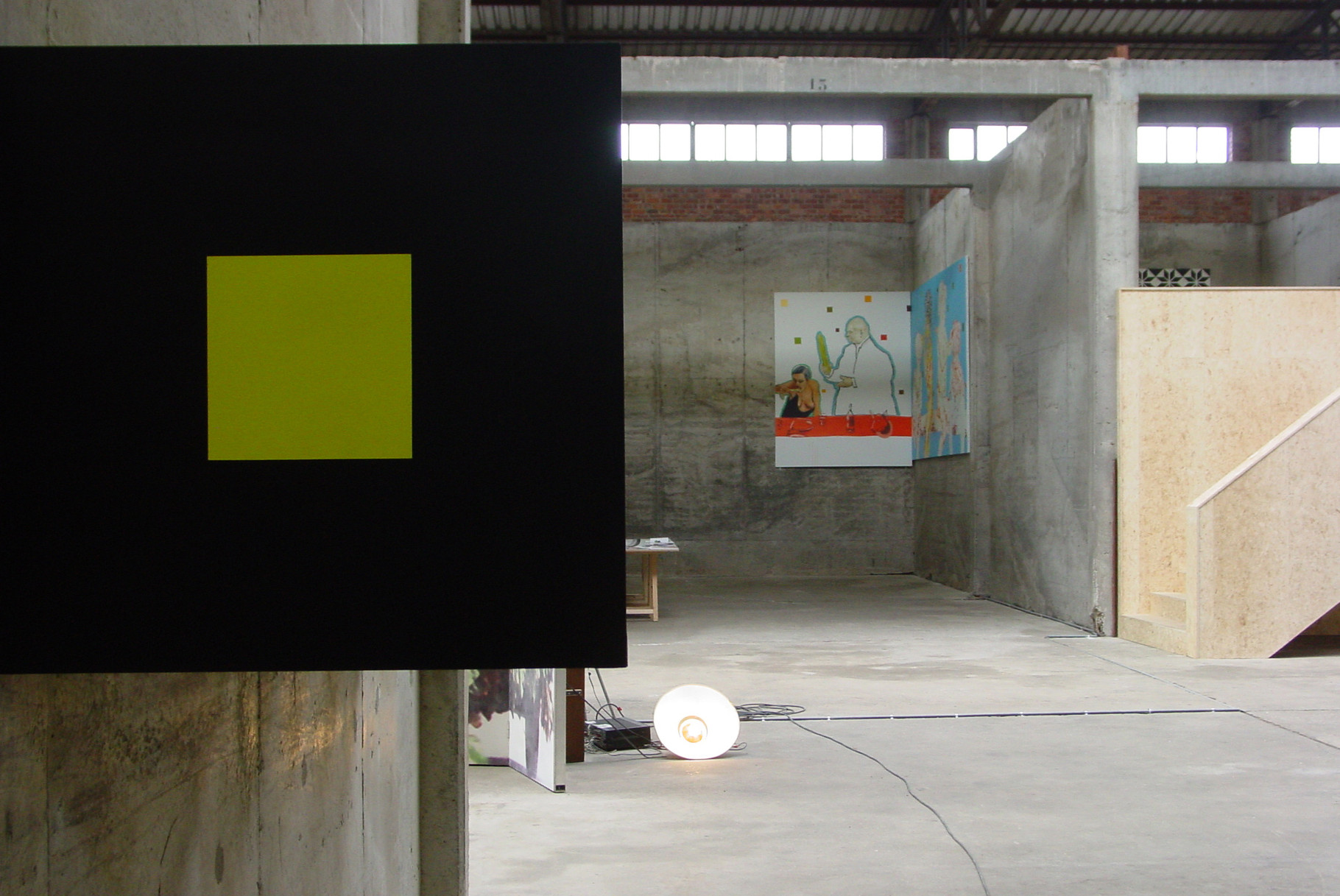 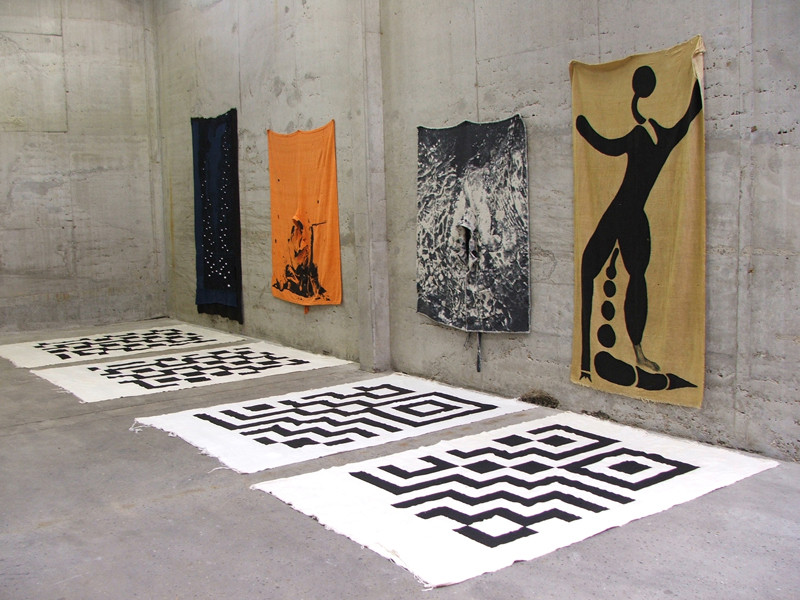 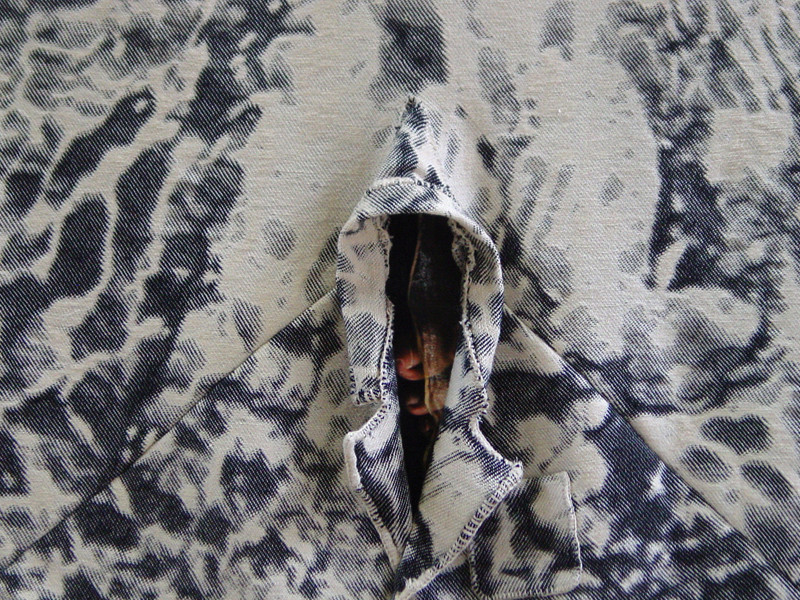 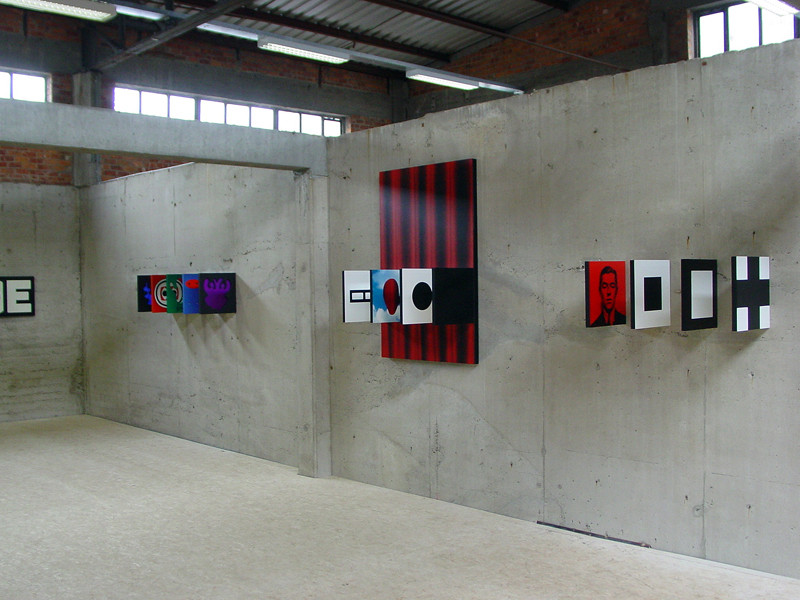 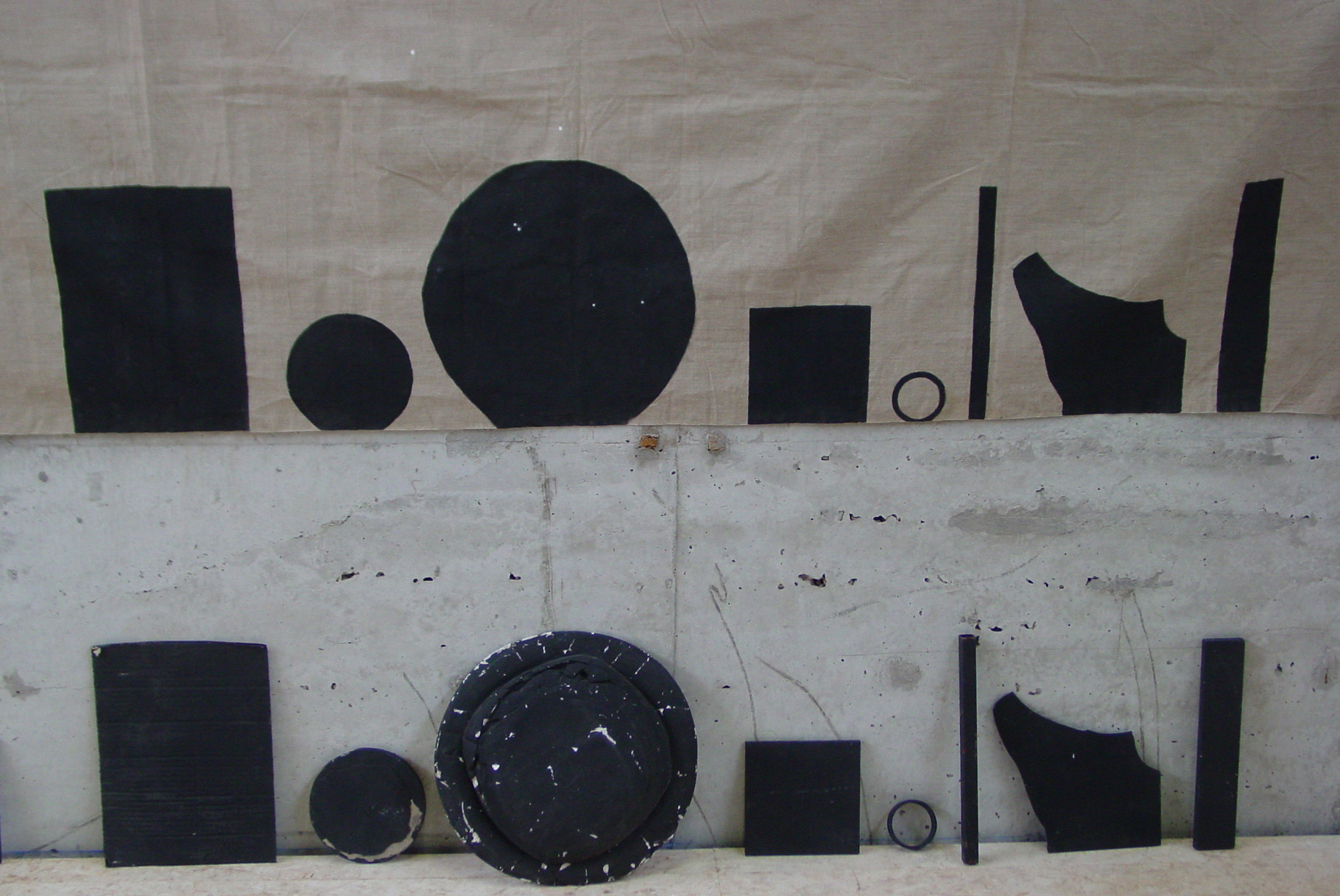 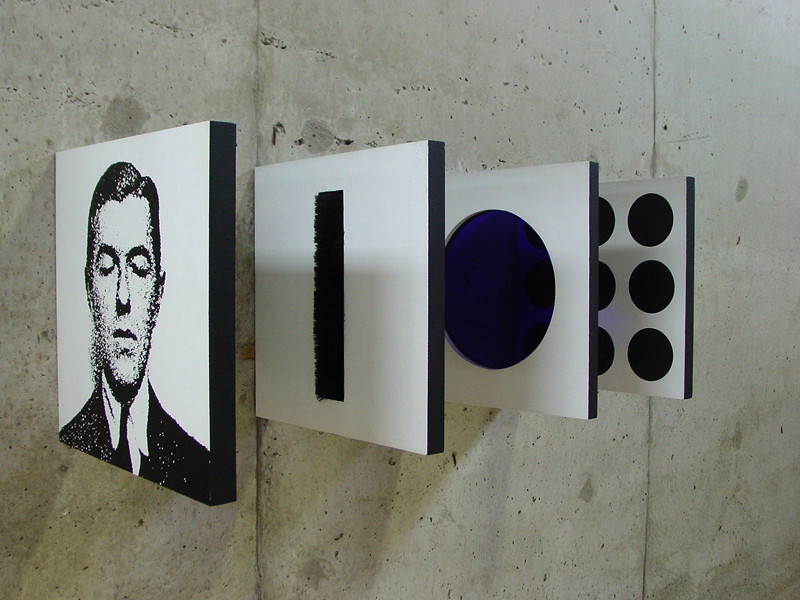 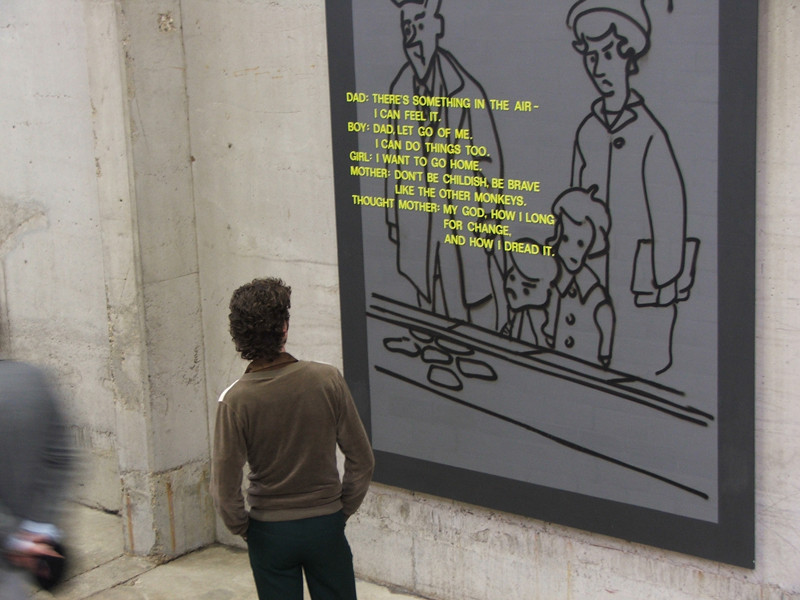 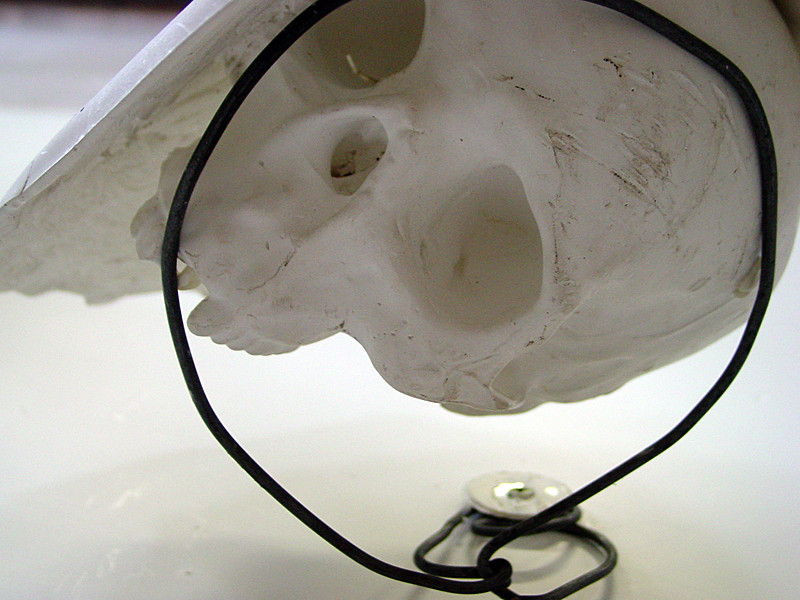 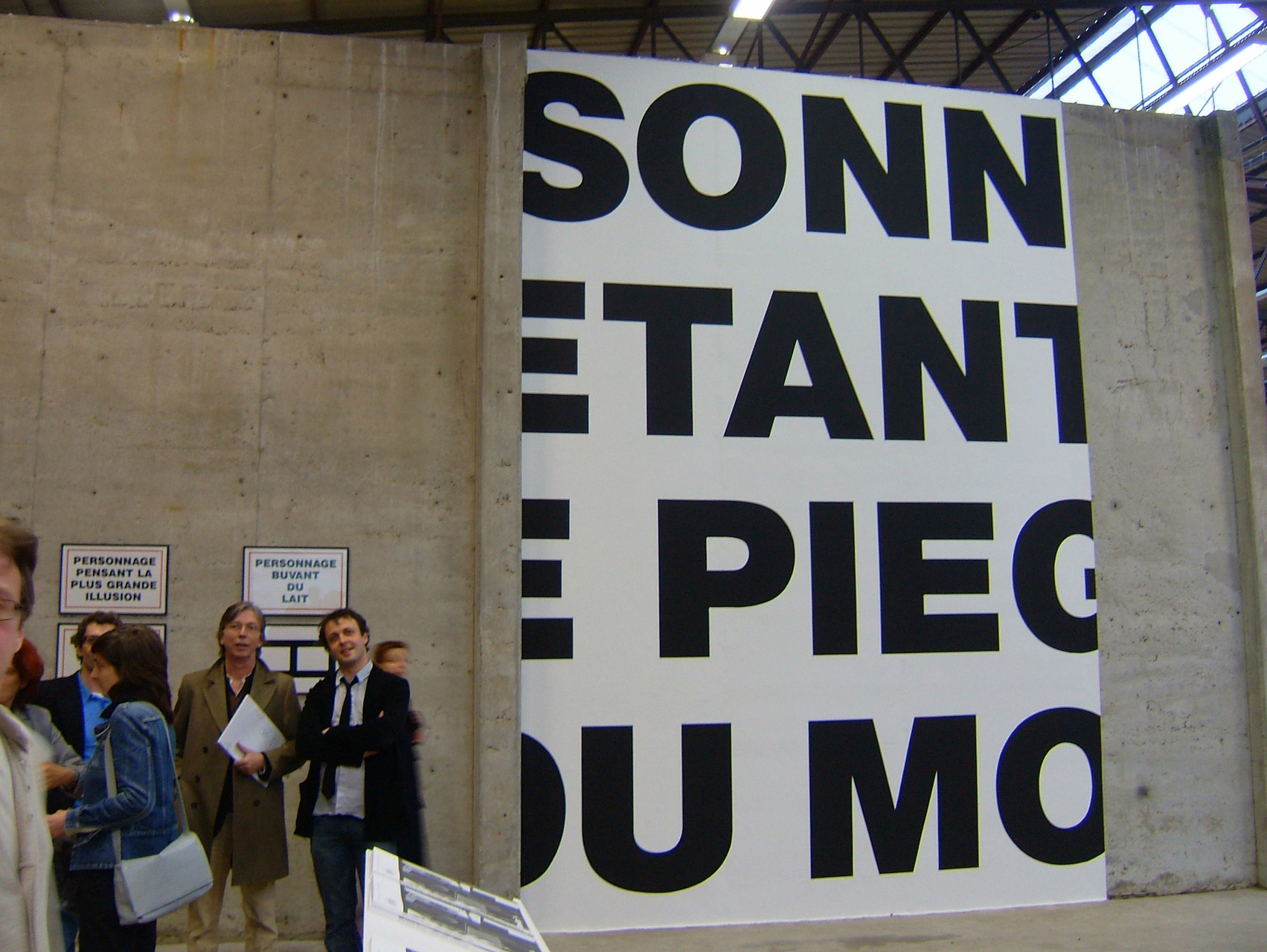 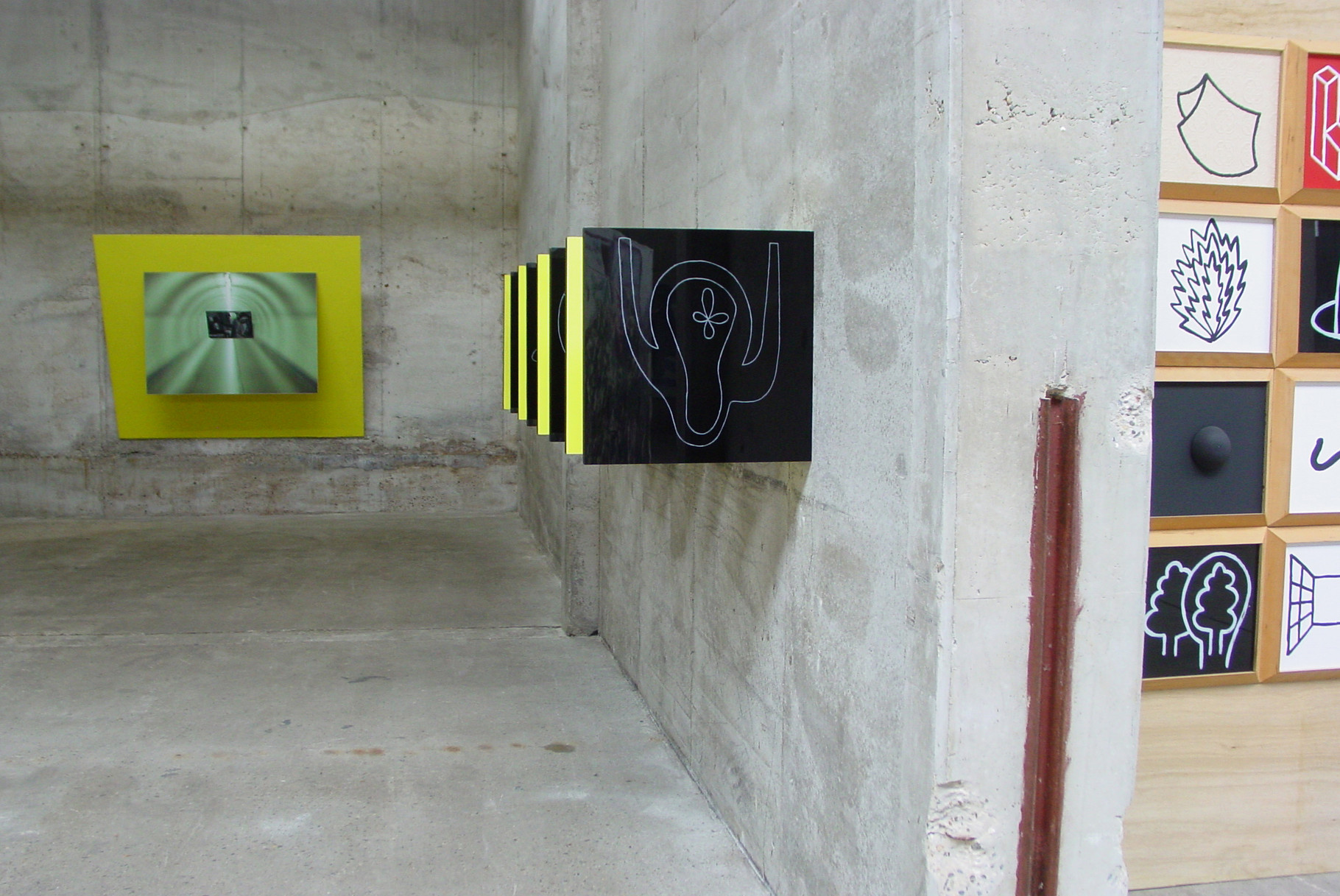 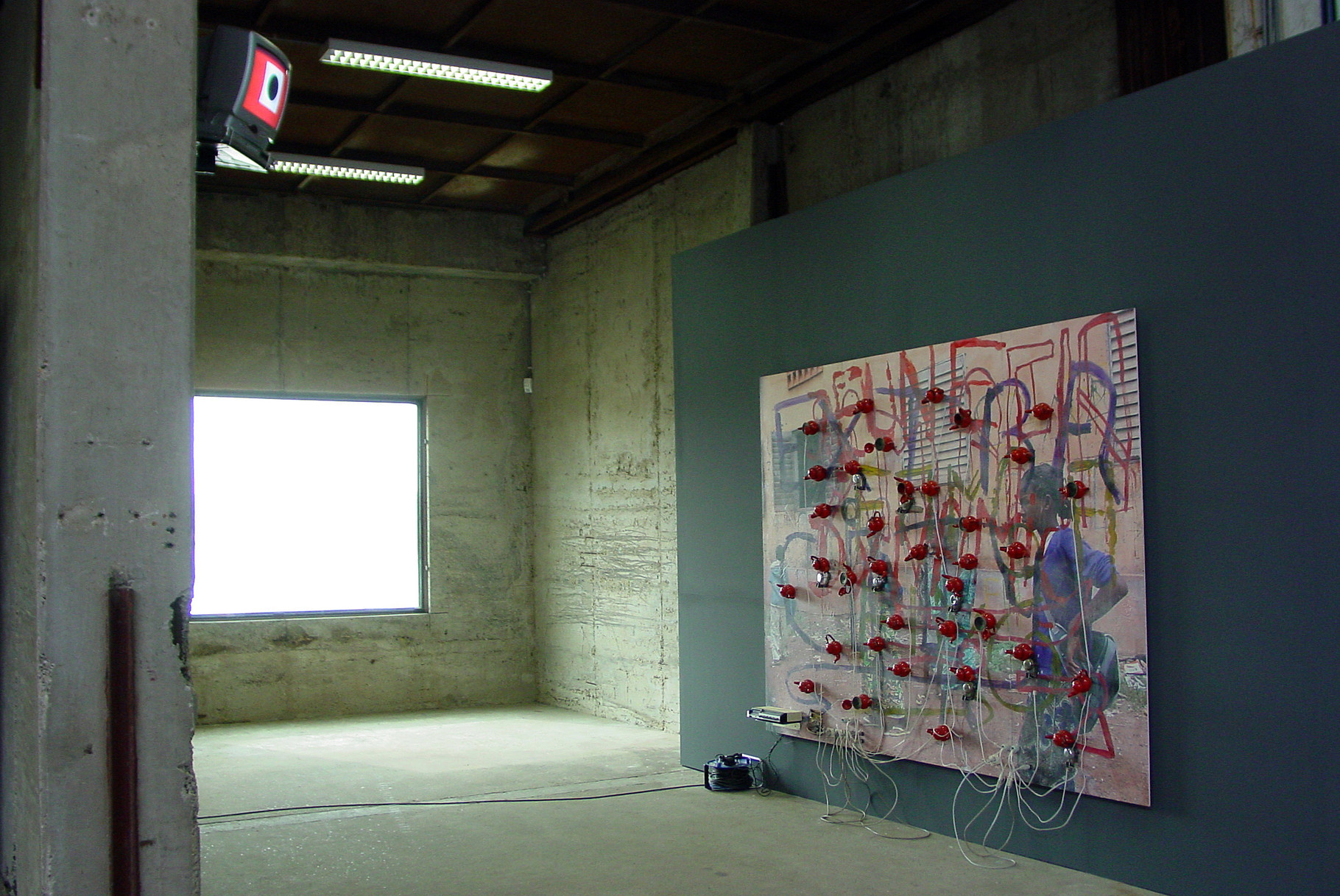 Are We Changing the World

Are We changing the World is a project that summarizes Narcisse Tordoir's probing investigation of artistic collaboration. Following the recent re-entry of art into the arena of social transformation, the exhibition revolves around a series of collaborate projects that have been realized from 2000 thru the present. Extending upon these collaborations the exhibition articulates an investigation of painting as a vehicle for experiments in cultural dialogue.

The artistic activity of Narcisse Tordoir can probably be understood most clearly if we start by conceiving painting as a specific and versatile modus operandi. Ever since the appearance of new media, painting as a tool for producing coded images has been adopted, reproduced, stretched and extended over different media. If we further elaborate on Tordoirs extended notion of painting, we would be tempted to consider painting a sort of motherboard for our contemporary digital image economy. Painting as such becomes a potential hotbed for articulating cultural dispositions and their transformations in a 1:1 ratio.

Tordoir's artistic career kicks off in 1976, today it is about to be veered into yet another orbit. The exhibition is set out to demonstrate the close ties between Tordoir's direct social actions of the 1970's, his continued interest for painting and the most recent works that relocate Tordoir at the heart of different complex political, economical and cultural realities.