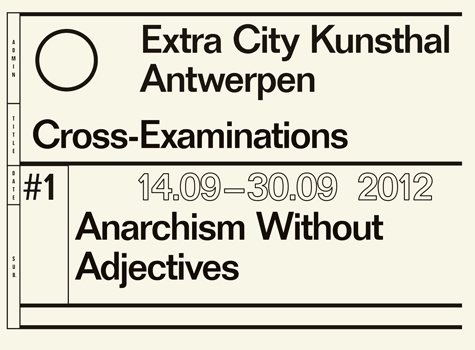 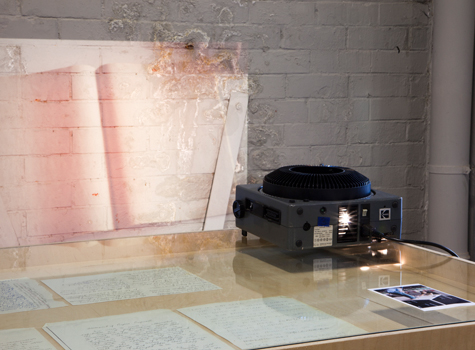 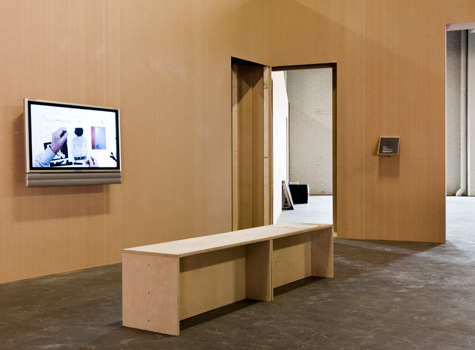 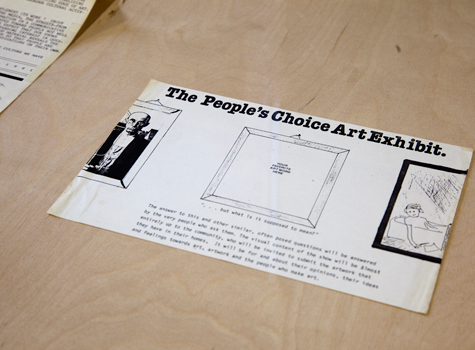 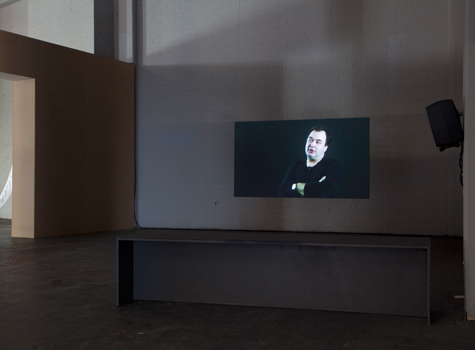 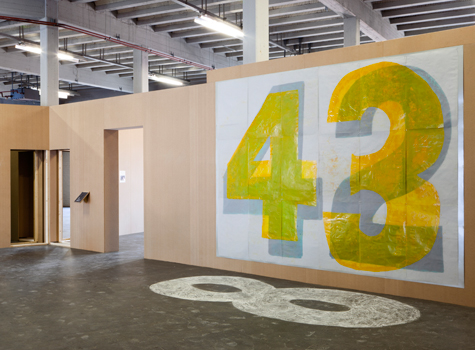 Anarchism Without Adjectives: On the Work of Christopher d'Arcangelo, 1975-1979

Curated by Dean Inkster and Sébastien Pluot, in collaboration with Mihnea Mircan

Inspired by his contact with artists such as Daniel Buren, Ian Wilson and Lawrence Weiner, whom he met as an assistant at the John Weber Gallery in the early to mid-1970s, D’Arcangelo enlisted Conceptual Art’s language-based production and dematerialization in order to further its institutional critique and egalitarian promise.

The present iteration is curated by Dean Inkster and Sébastien Pluot, in collaboration with Mihnea Mircan, and will consist of a a series of discussions on the artistic and theoretical ramifications of D’Arcangelo’s work and practice, an exhibition of existing and commisioned works by artists invited to respond to issues raised in D’Arangelo’s work, as well as a series of video interviews with people who either knew and worked with D’Arcangelo or who have been instrumental in maintaining his legacy.

From 1975 to 1979, D’Arcangelo developed an artistic practice notable for its radicality and critical import concerning the role of the artist, the status of the art object and the institutionalization of art. A desire for a radical democratization of the production and reception of art, motivated his practice. His position as an artist was voiced in a statement on anarchism that accompanied, in various stenciled and typewritten forms, the majority of his actions and interventions: “WHEN I STATE THAT I AM AN ANARCHIST I MUST ALSO STATE THAT I AM NOT AN ANARCHIST IN ORDER TO BE IN KEEPING WITH THE [….] IDEA OF ANARCHISM. LONG LIVE ANARCHISM.” The statement, with its ellipsis in the place of an adjectival definition of anarchism, recalls the historical expression, coined in Spain at the height of the international anarchist movement in the late-nineteenth century, anarquismo sin adjetivos (anarchism without adjectives).

Although interest in D’Arcangelo has not been entirely absent over the last thirty years, to date no posthumous exhibition or critical evaluation of his work has been undertaken. The written and visual documents which D’Arcangelo compiled over a five year period in order to chronicle his practice have only recently been made available in 2009 at the Fales Library & Special Collections, New York University. Given the paucity of existing commentary on D’Arcangelo’s work, and the lapse of time since it was produced, the exhibition expands on a series of ongoing video interviews that are intented to form an oral history of the artist’s work and practice. Interviewees include: artists Stephen Antonakos, Daniel Buren, Ben Kinmont, Peter Nadin, and Lawrence Weiner, historian Benjamin H. D. Buchloh and critic Naomi Spector.

The exhibition and symposium will converge during a weekend in which artists, critics, and the exhibition’s curators will be present to share their thoughts and discuss what has until recently been a little-known, but influential moment in the history of recent art – on that has existed almost entirely by word of mouth.

This exhibition debuted in June 2011 at the CAC Brétigny (France), before travelling to Artists Space (New York), and the Montehermoso Cultural Center (Spain).

The Christopher D’Arcangelo Papers can be viewed by appointment at the Fales Library and Special Collections, New York University. For more information visit www.nyu.edu/library/bobst/research/fales/

Heidegger's Mom and the Joke of Democracy: Fictional Notes on the Political
Opening lecture by Vincent W.J. van Gerven Oei 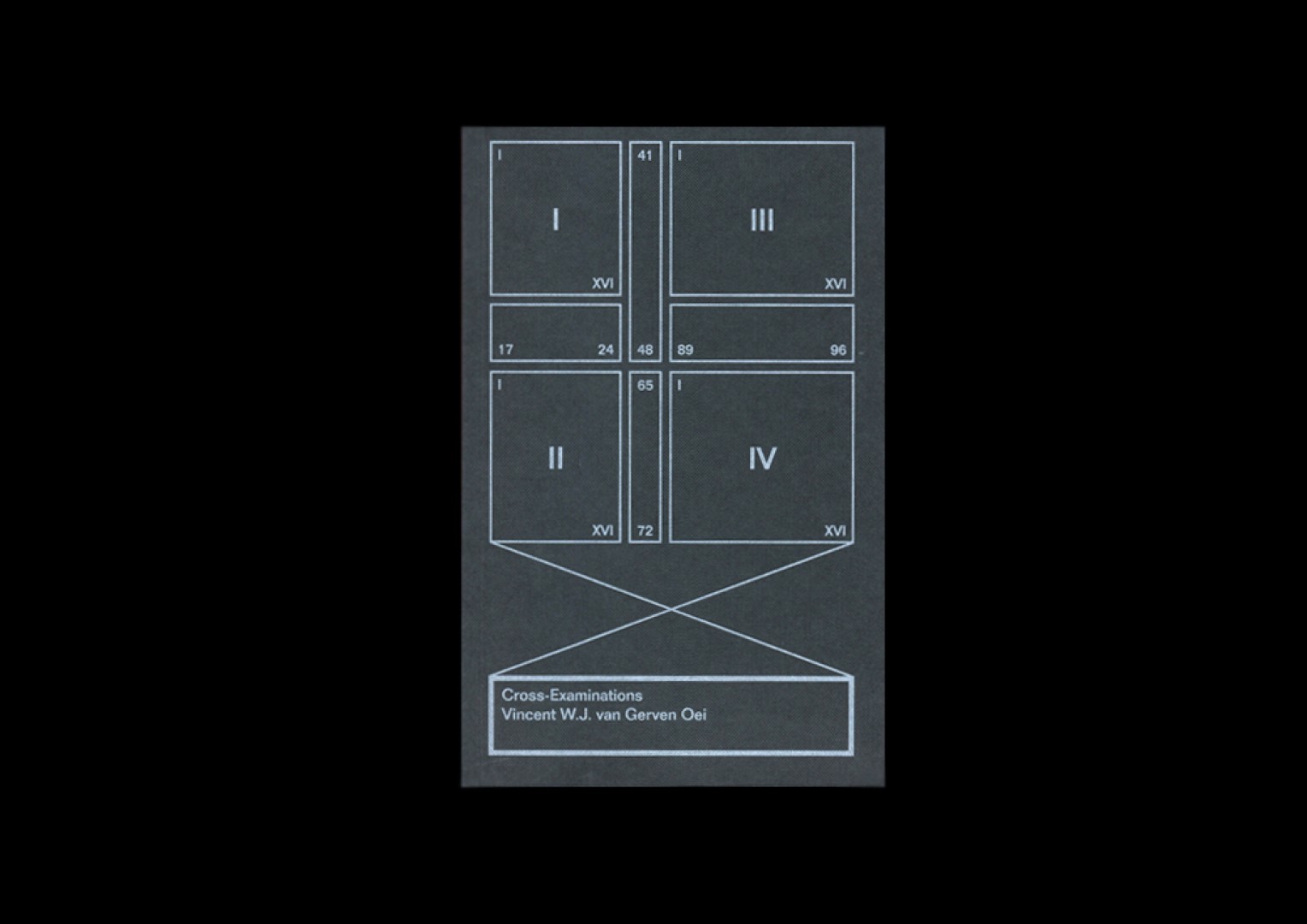