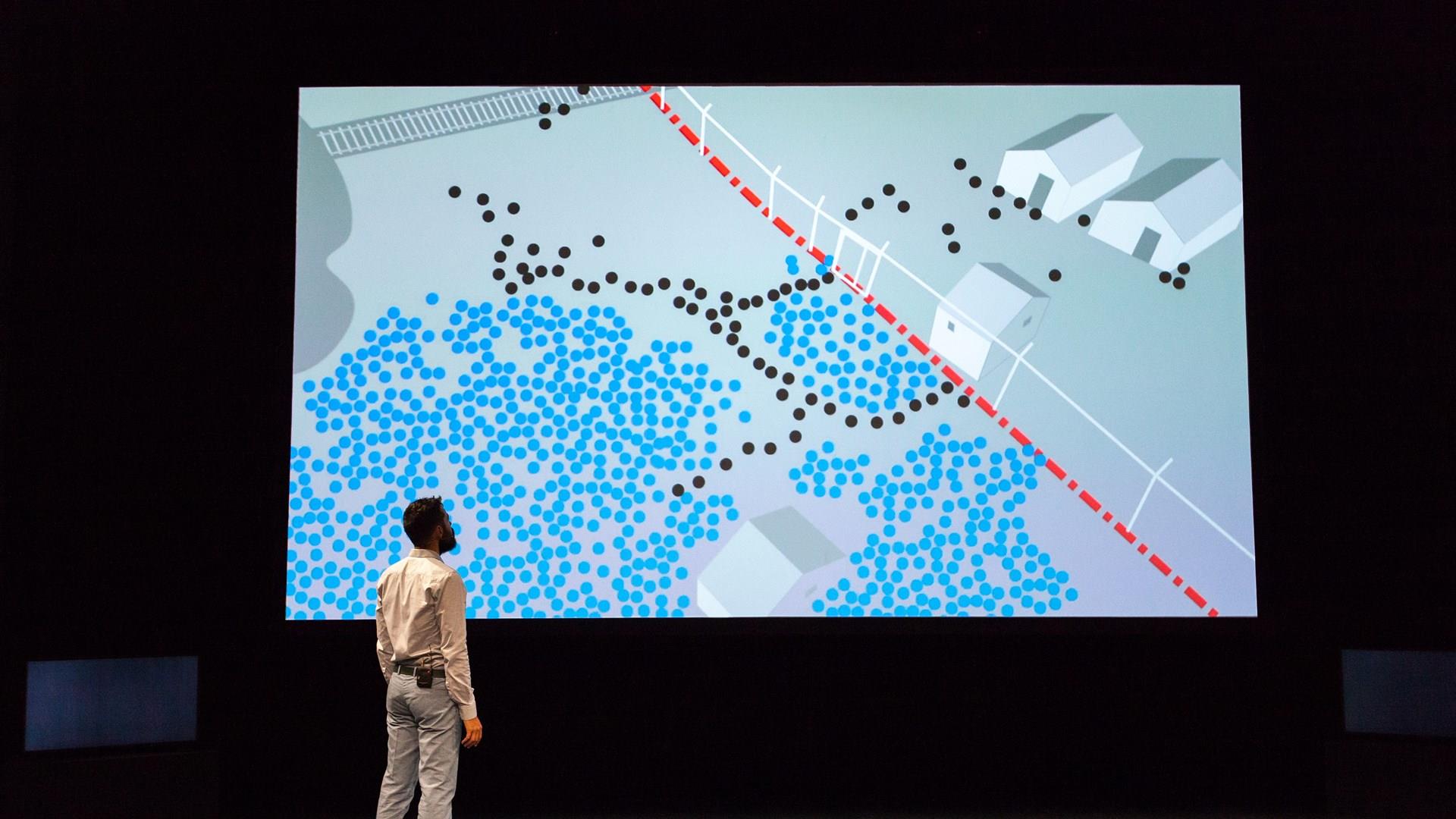 Public program accompanying the group exhibition ‘Eating Each Other'

Western-European cities have become melting pots of different minority cultures. Yet the Western ‘Enlightened’ values still reign. As a possible tool of resistance against an all-consuming liberal ideology, Eating Each Other presents the strategy of ‘reappropriation’, by which dominant patterns of thought and behaviour are mixed with one’s own knowledge, customs and rituals to create something entirely new. The question remains: who is eating and who is eaten?

Four performances, spread out over two evenings, take a closer look at issues surrounding borders and mobility, colonialism and imperialism, appropriation and assimilation.

19:00 Arkadi Zaides, ‘TALOS’
In this performance, Arkadi Zaides investigates the experiments being carried out by the European Union into digitization and robotisation of border control. What kind of choreography arises in the proximity of borders? Which strategies of restriction define movement?

21:00 Ogutu Muraya, ‘Fractured Memory’
In this performance, Ogutu Muraya's point of departure is the essay ‘Princes and Powers’, in which the African-American writer James Baldwin describes the congress organised by African intellectuals in 1956 at the Sorbonne in Paris.

21:00 Jaha Koo, ‘Lolling and Rolling’
Jaha Koo presents a personal yet fictional story that goes against the Americanisation of South Korea and the complexes that come along with this, starting with the controversy of children whose tongues are surgically altered in order to better pronounce the English 'R'. 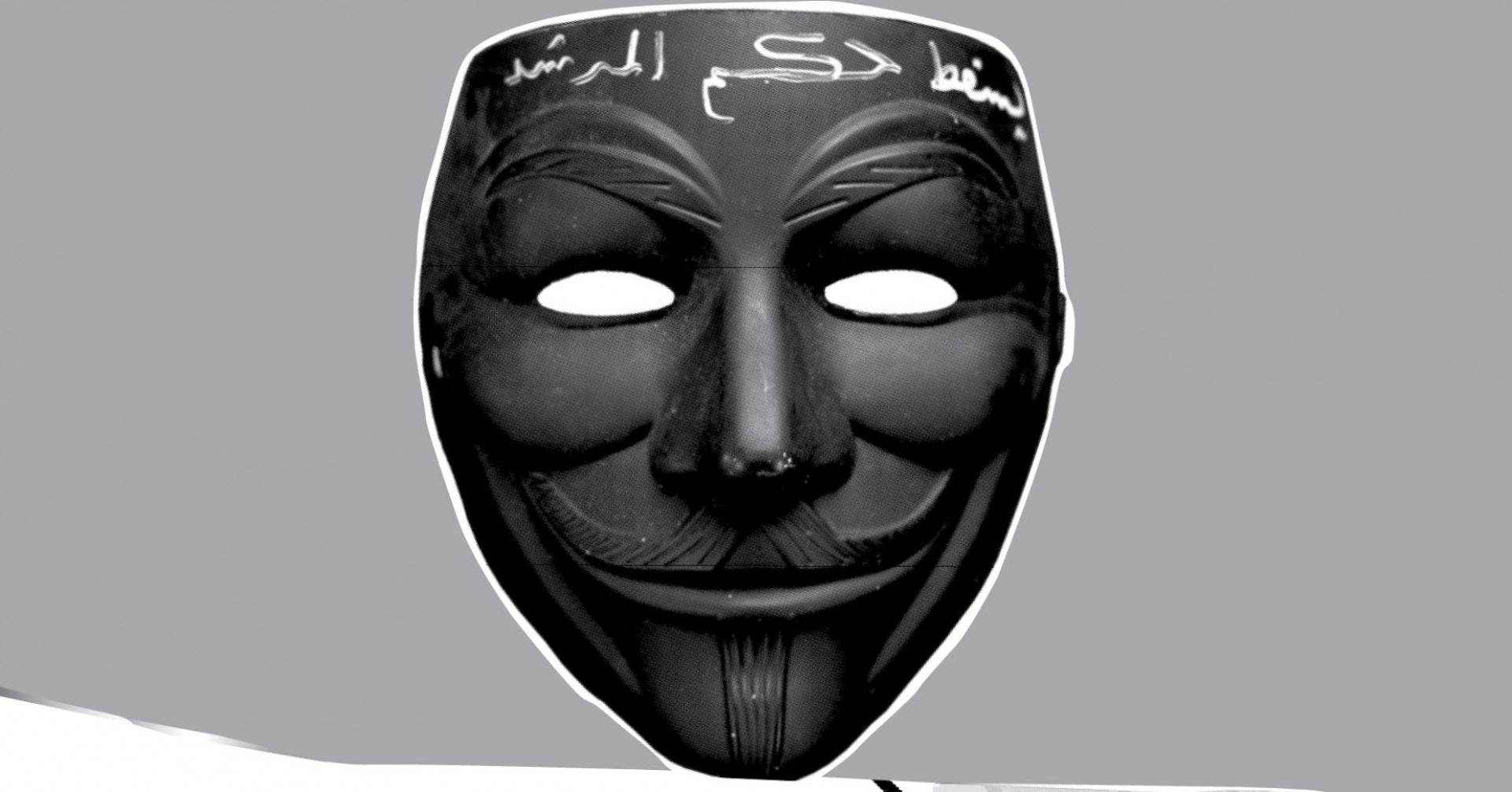