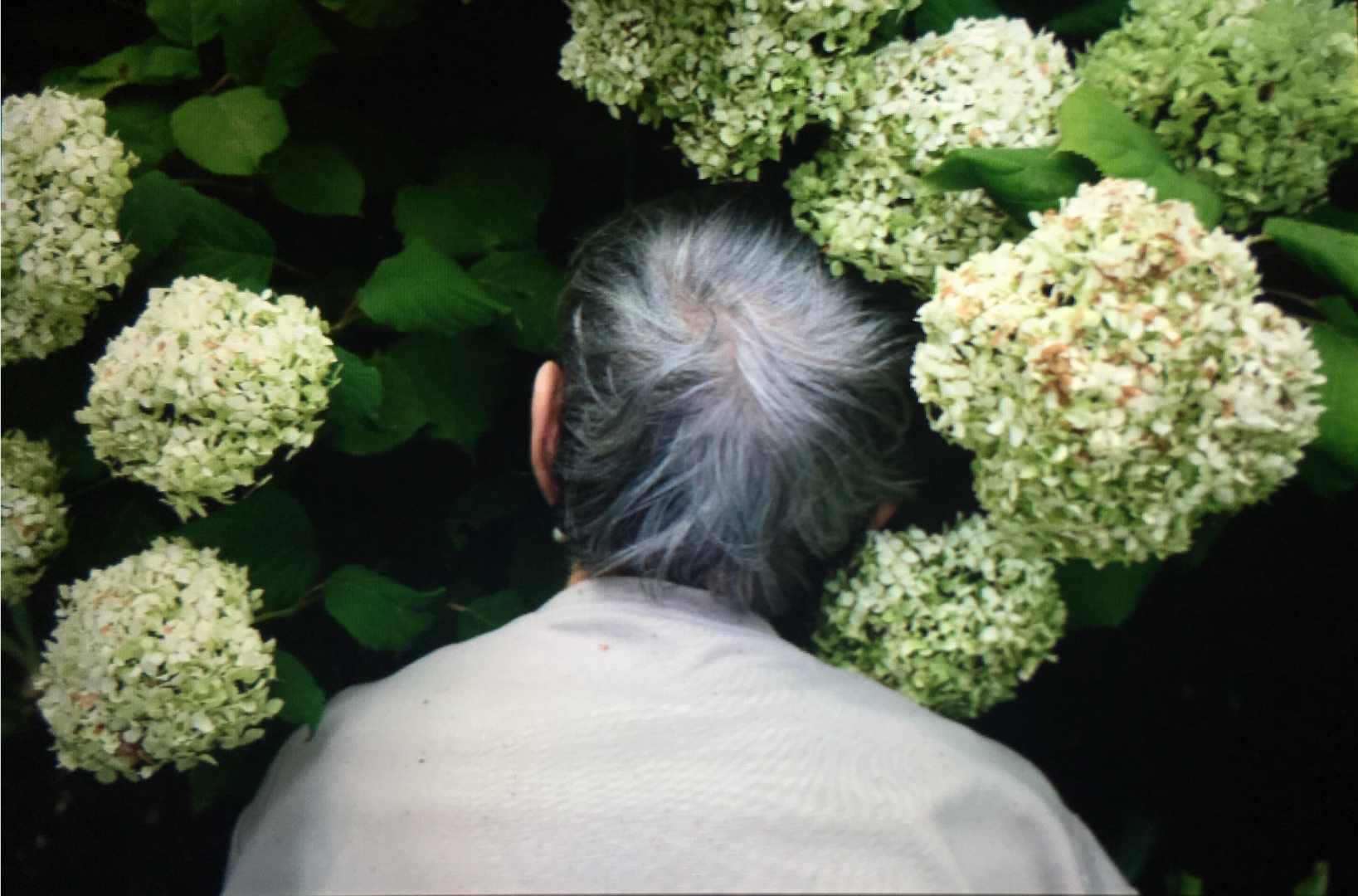 a short film programme in the context of 'Family Fictions'

The short films that were selected for this programme, reflect on the notion of family, home and belonging. The filmmakers created the films with and about close family and peers.

Rwandan-German filmmaker Amelia Umuhire explores in her fictional web series 'Polyglot' the lives of young black artists in Europe. The cinematic series is set in Berlin and London and focuses on ideas of home, family and identity in an increasingly hostile environment.
Amelia Umuhire works with her sister Amanda Muksasonga and close peers on a fictionalized version of something they all experienced at some point moving to Berlin.

- 'Polyglot', episode 1, 'The Bewerbungsgespräch' (5')
Poet/rapper/actress Babiche Papaya is on a quest to find an affordable place to live in Berlin.

- 'Polyglot', episode 2, 'Le mal du Pays' (10')
It's that time of the year when you realize you don't have enough money to pay your ticket back home...So you get your hair done instead.

- 'Polyglot', episode 3, 'My Own' (10')
In the third episode we follow Roger after he gets a disappointing phone call and revisits recent memories with Amanda, his Sis from Berlin. Through art they fnd a way of expressing themselves and create a refuge from the outside world.

"For almost twenty years I have been making photos of my parents in paradisiacal surroundings of our Russian summerhouse in an attempt to influence my own memory and our family history.
History is influenced by the images that remain. Memory changes through repetition, and can acquire almost mythical proportions. Perception is colored by previous experiences but has also the power to initiate changes in memory. The film will be about the fragility of a temporary situation that is denied with all vibrancy and humor; about the visible synchronization of the characters with their environment, the particular time structure inherent to a summer day spend in a country house, where the time seems endless and repeats itself; the way objects and actions acquire meaning, grow out of proportion and become metaphors; the roles that the characters take on themselves, voluntary, with gratitude and pleasure; about the wishful thinking and ‘nostalgia for the future’ - the urge to secure things that are impossible to keep."
– Ksenia Galiaeva

Practical information
Ticket: 5/3/1/0 euro (check the rates here)
The exhibitions' Family Fictions', 'Sol Calero. ISLA 'and' Gerard Herman & Sine Van Menxel 'remain open between 18:00 and 19:30, welcome!
If you want to have dinner at Extra Fika Café, we suggest you make a reservation.