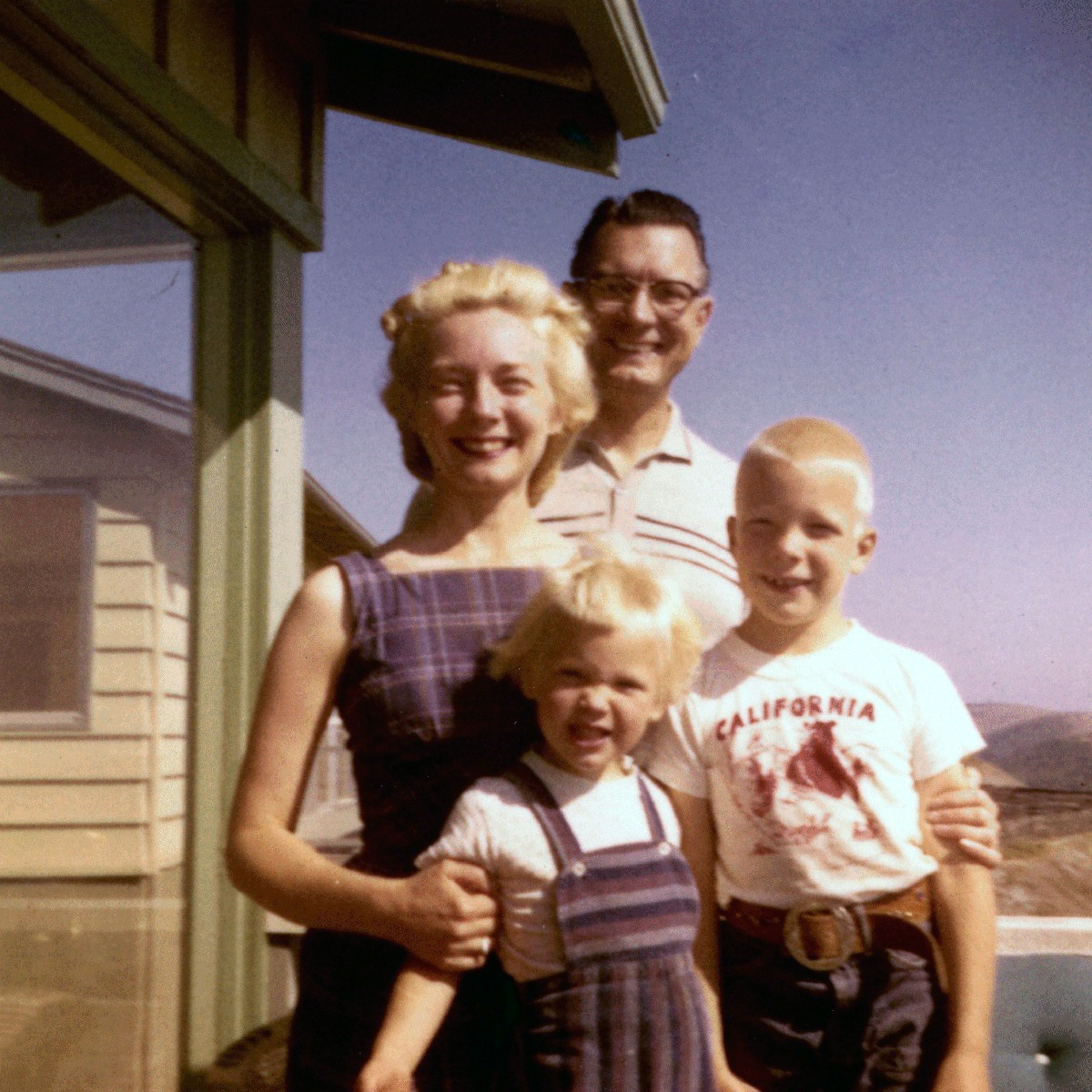 Family, as it has been institutionalised in the West, is the product of a carefully designed organisation, which privileges the relation between man and woman; between child and parent. If family—understood as the outcome of marriage and parenthood—is a guiding principle in society that excludes many other social relations, how can we destabilise the concept of family, or rethink the vocabulary that surrounds it altogether?

Departing from a series of carefully selected texts, 'Family Fictions' is a reading group that invites participants to imagine what a social terrain for post-familial bodies could look like. From queer communities to soviet communes, and from love affairs with strangers to interspecies households: how can these constellations lay the new foundations for institutions and establishments of the common, and other forms of being-together?

'Family Fictions' is a monthly reading group initiated by Laura Herman and Charlotte Van Buylaere. It operates as a discussion platform and a prologue to the upcoming exhibition at Kunsthal Extra City 'The Family Trap' (2019).

The first session of 'Family Fictions' centers around the historical emergence of the nuclear family and its current implications. A selection of short texts will soon be announced.

Laura Herman is a curator and writer whose work focuses on spatial infrastructure, organisational models, and affective architectures. She currently serves as Assistant Curator at La Loge, a space dedicated to art, architecture, and theory.

Charlotte Van Buylaere is curator at Netwerk Aalst in Belgium. Her curatorial practice explores the intersections of popular culture, feminist politics and hybrid art practices, and is often executed in discursive formats such as reading groups, open classes, public discussions and video/film screenings. 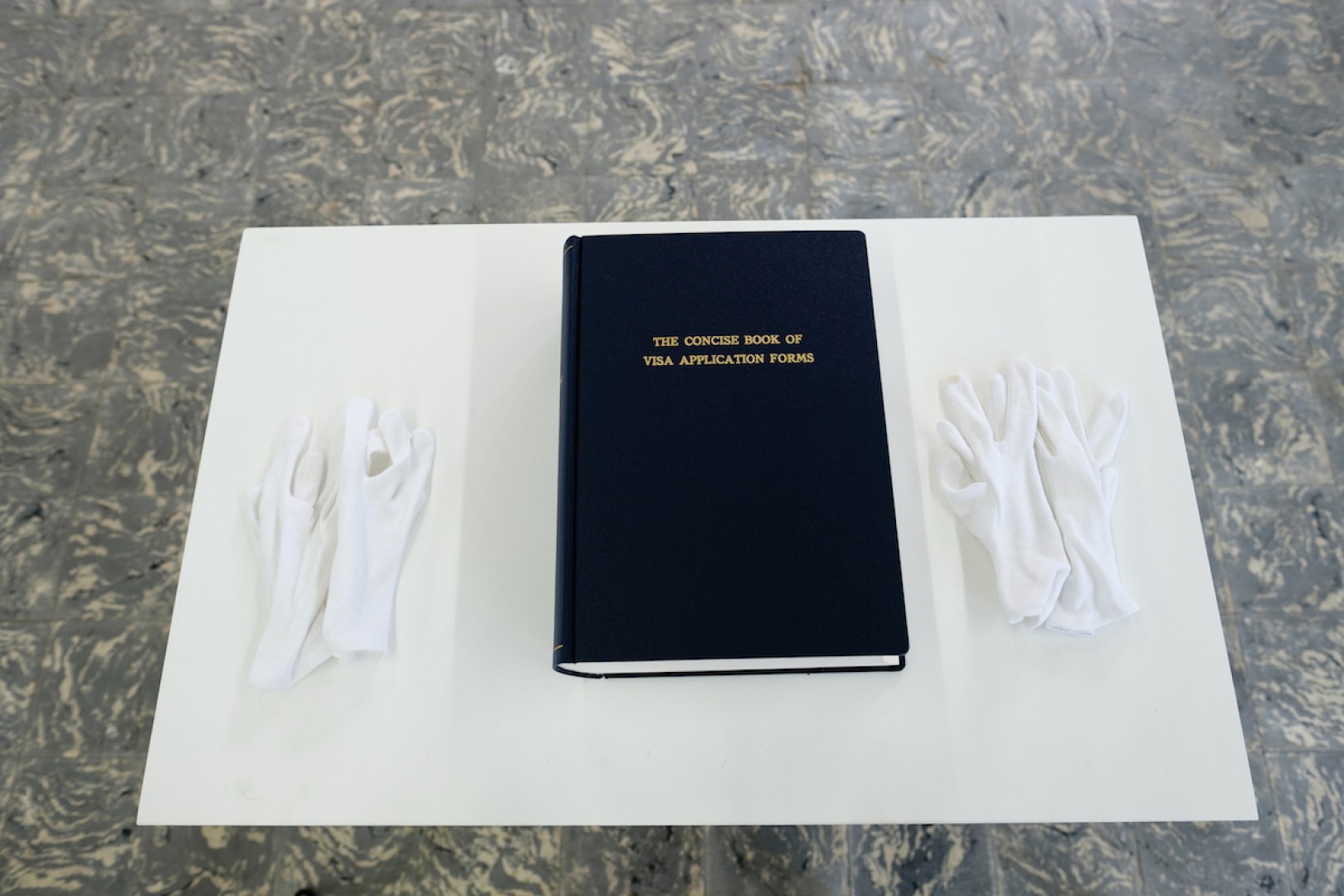 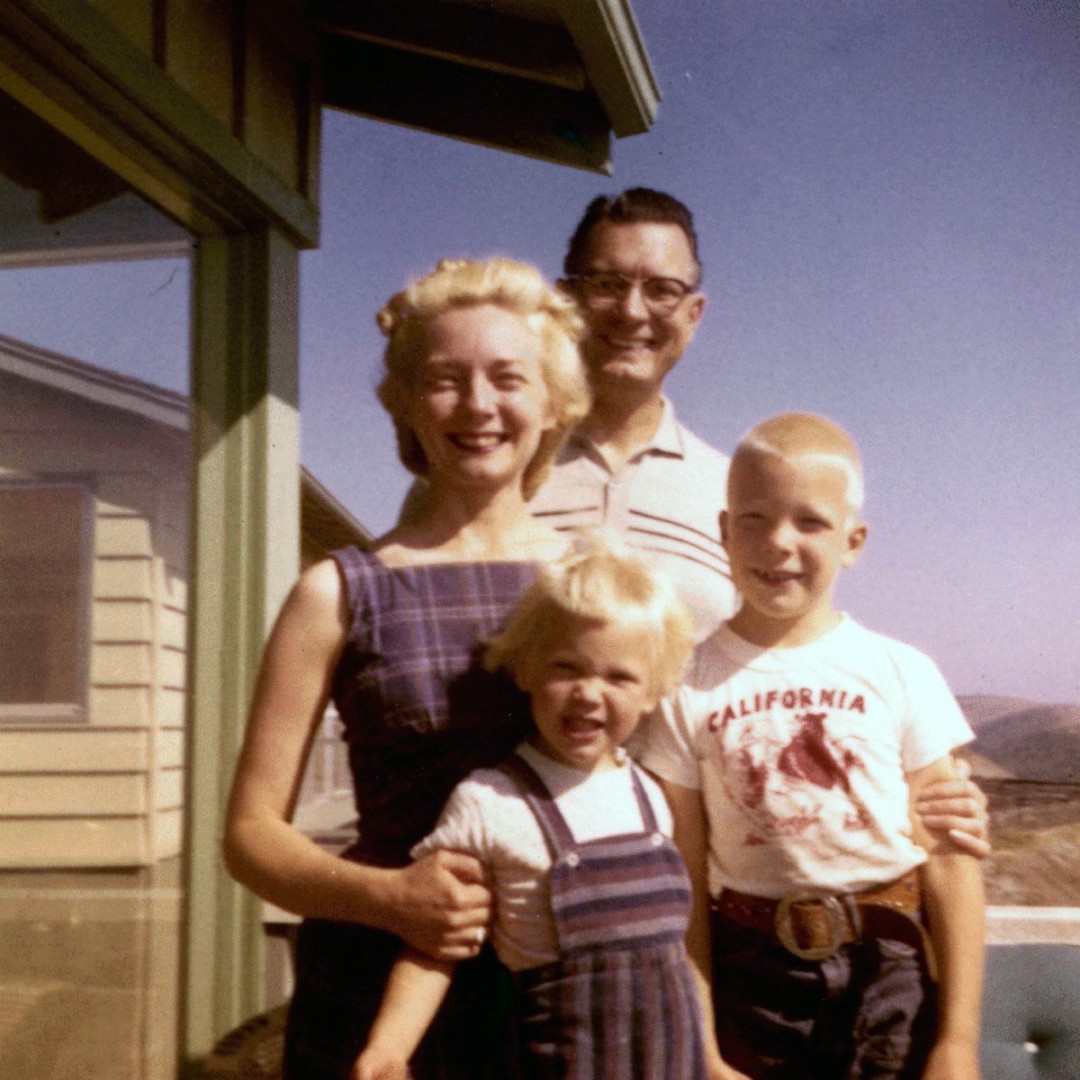