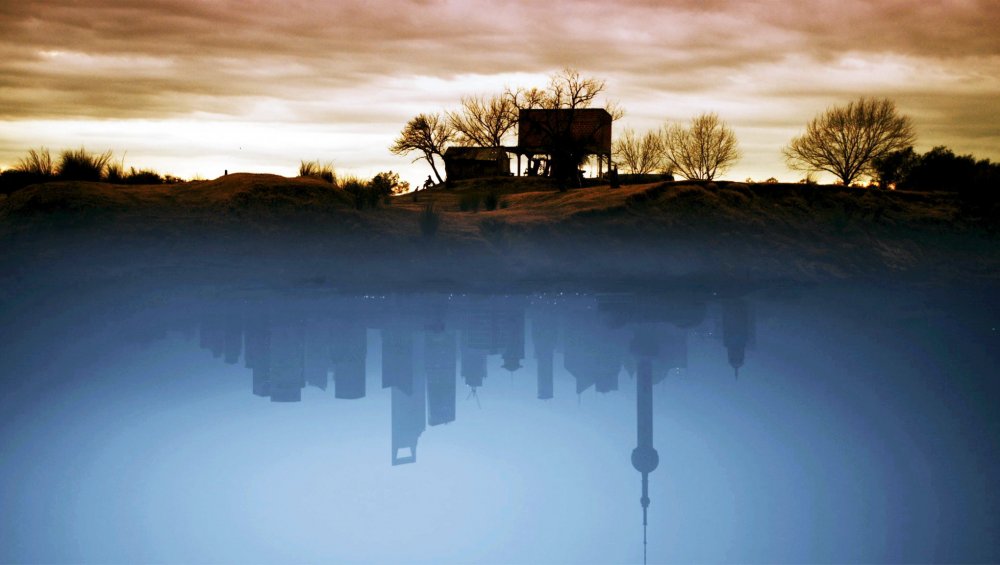 Lecture by Adrian Lahoud and a film by Victor Kossakovsky

On 8 December 2009 during the Copenhagen Climate Summit, Lumumba Di-Aping, the Sudanese negotiator representing the G77 utters a distinctly un-diplomatic phrase: ‘We have been asked to sign a suicide pact’. The phrase is uttered in reference to the so-called ‘Dutch text’ and its proposed 2C global average temperature increase. Breaking all protocols, Di-Aping’s radical act of dissidence carries into public speech the reality of a private calculus and its implicit presupposition: the differential scale of anthropogenic impact. Beginning with Di-Aping’s dissident utterance and locating it within contemporary scientific debates on climate modelling, this paper will address the issue of climate change through the problem of scale and scalar politics. Moving beyond questions of sustainability, it will argue that the distance between scientific and political questions can only be maintained by obscuring the economic war over access to global carbon capacity and the uneven scale and effect of temperature increase that results from it.

Adrian Lahoud (UK) is an architect, urban designer and researcher. Through private practice, teaching and research, he explores the disputed, conflicting and often paradoxical transformations of cities.

In 2010 he edited a special issue of Architectural Design titled Post-traumatic Urbanism. Forthcoming in 2012 is Project for a Mediterranean Union on speculative transport, energy and media infrastructure in North Africa and the Middle East. His architectural work has been featured in the Wall Street Journal and USA Today. In 2011, his work was exhibited at the Prague Quadrennial and the Gwangju Design Biennale. His theoretical research work, The Life of Forms in the City, explores the problem of scale and complexity in architecture and the city. In 2012 he will be Guest Curator for the Think Space Competition Cycle - Past Forward. Currently, he is a Lecturer at Centre for Research Architecture, Goldsmiths, University of London. 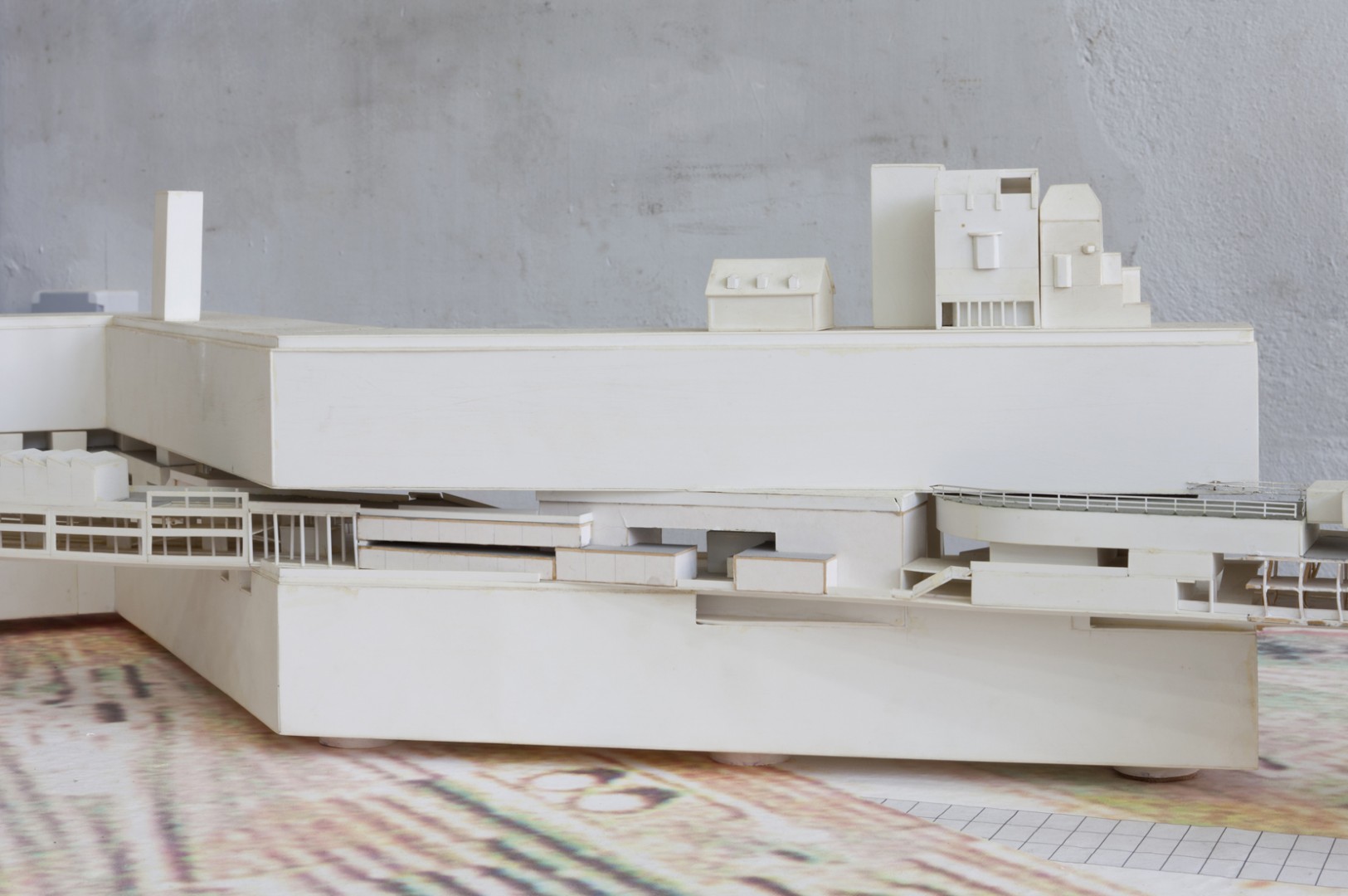